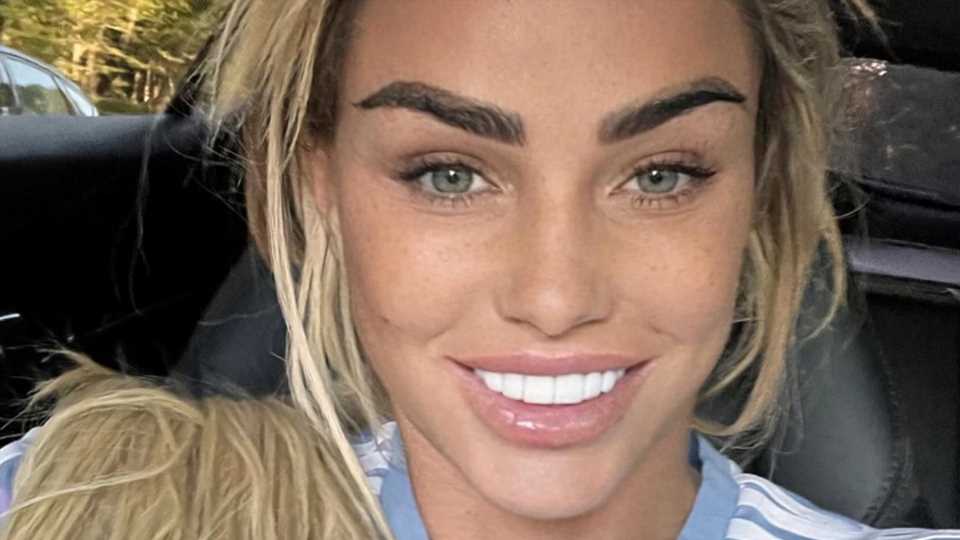 KATIE Price is lining up her next luxury motor – despite still being banned from driving.

The 43-year-old shared a picture of a blinged up pink Bentley, telling her fans: “Dreams do come true.” 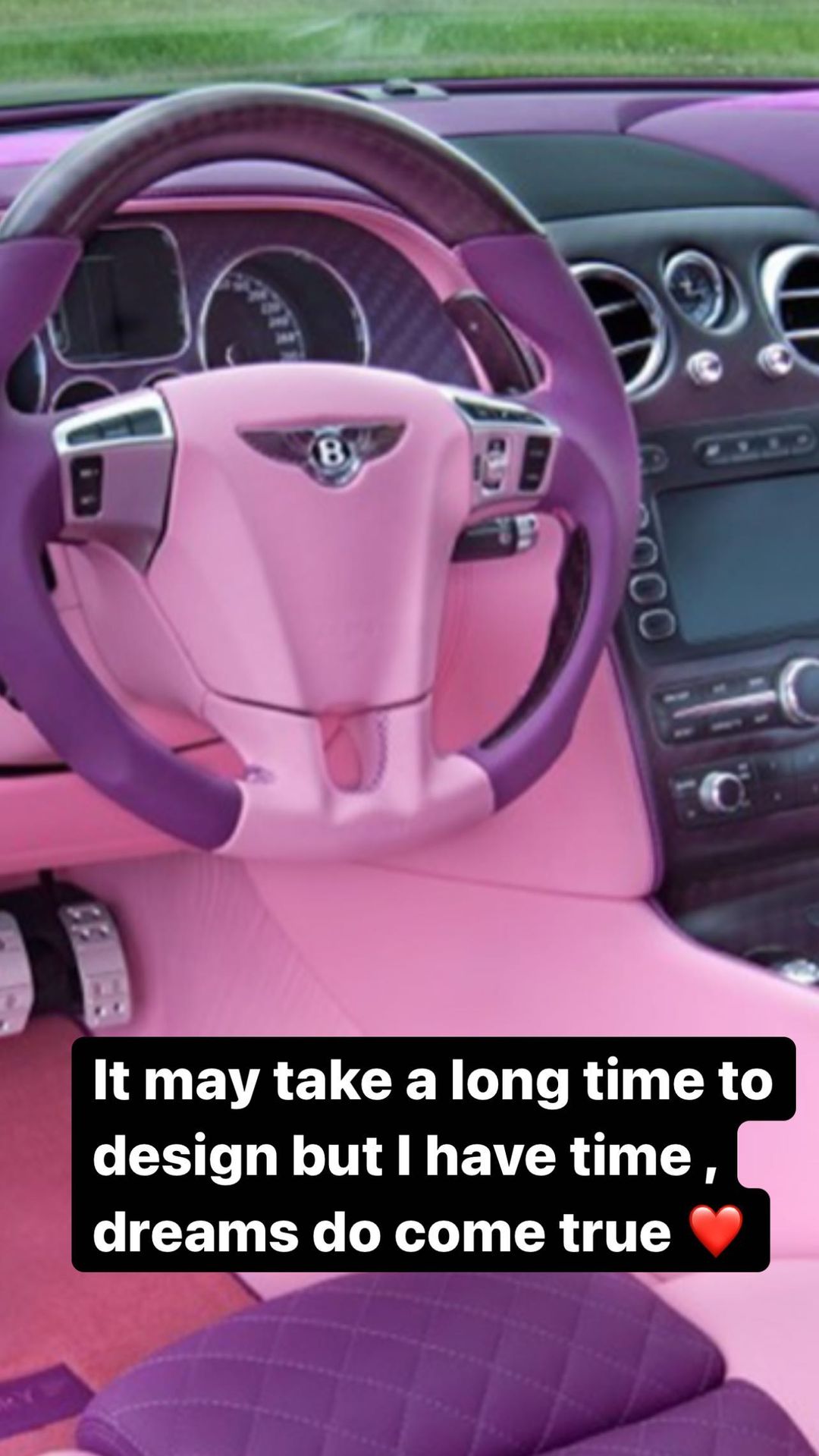 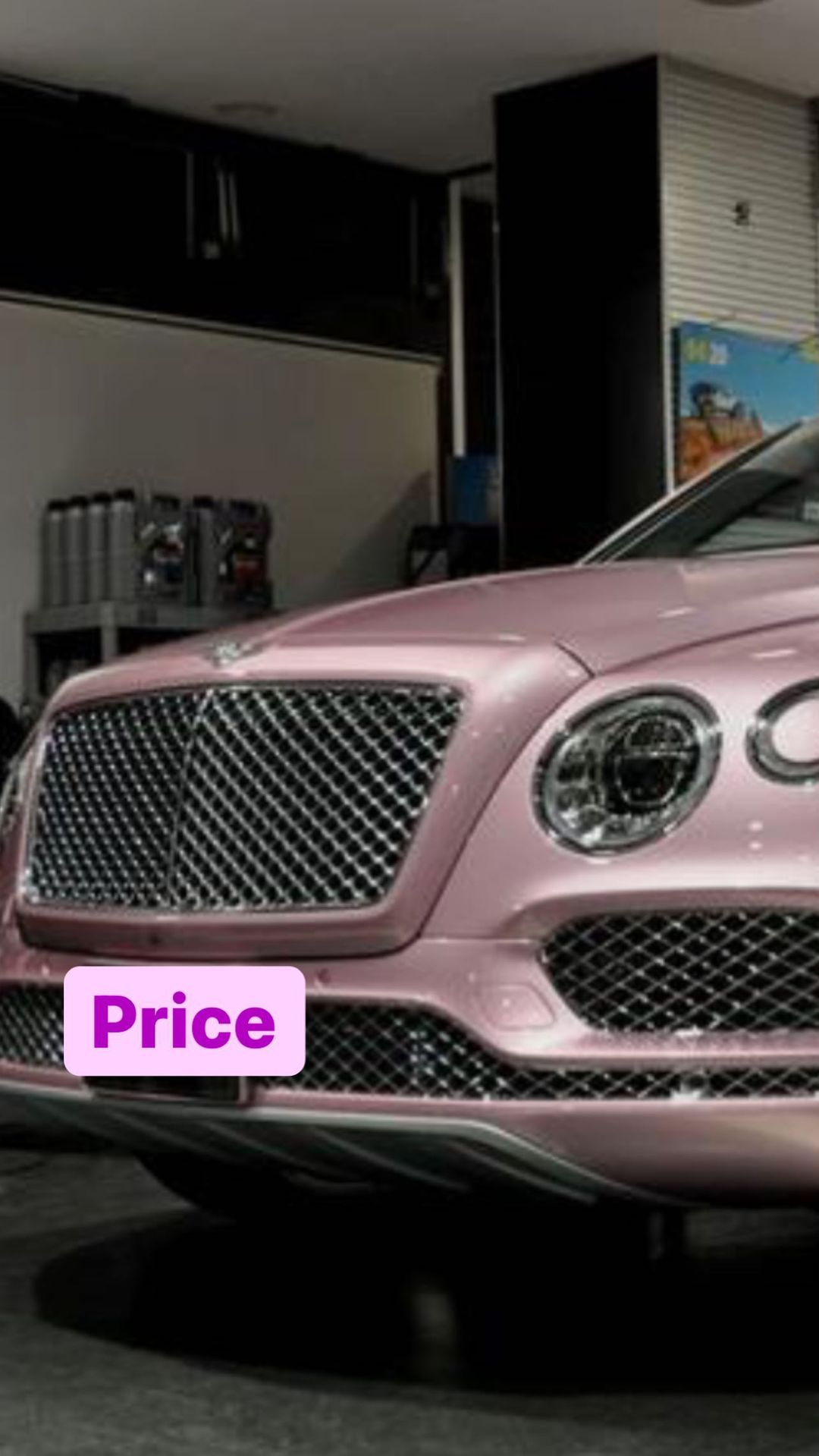 Katie added: “It may take a long time to design but I have time, dreams do come true.”

At the start of the month we told how the mum-of-five had splashed £179,000 on a pink Ferrari.

A source said at the time: "Katie's getting a pink Ferrari – it's worth £179k and she sees it as a gift to herself after everything she's been through. She can't wait to get her driving licence back."

They added: "Katie's planning to pay for the car in instalments now she's back to earning money again after the bankruptcy." 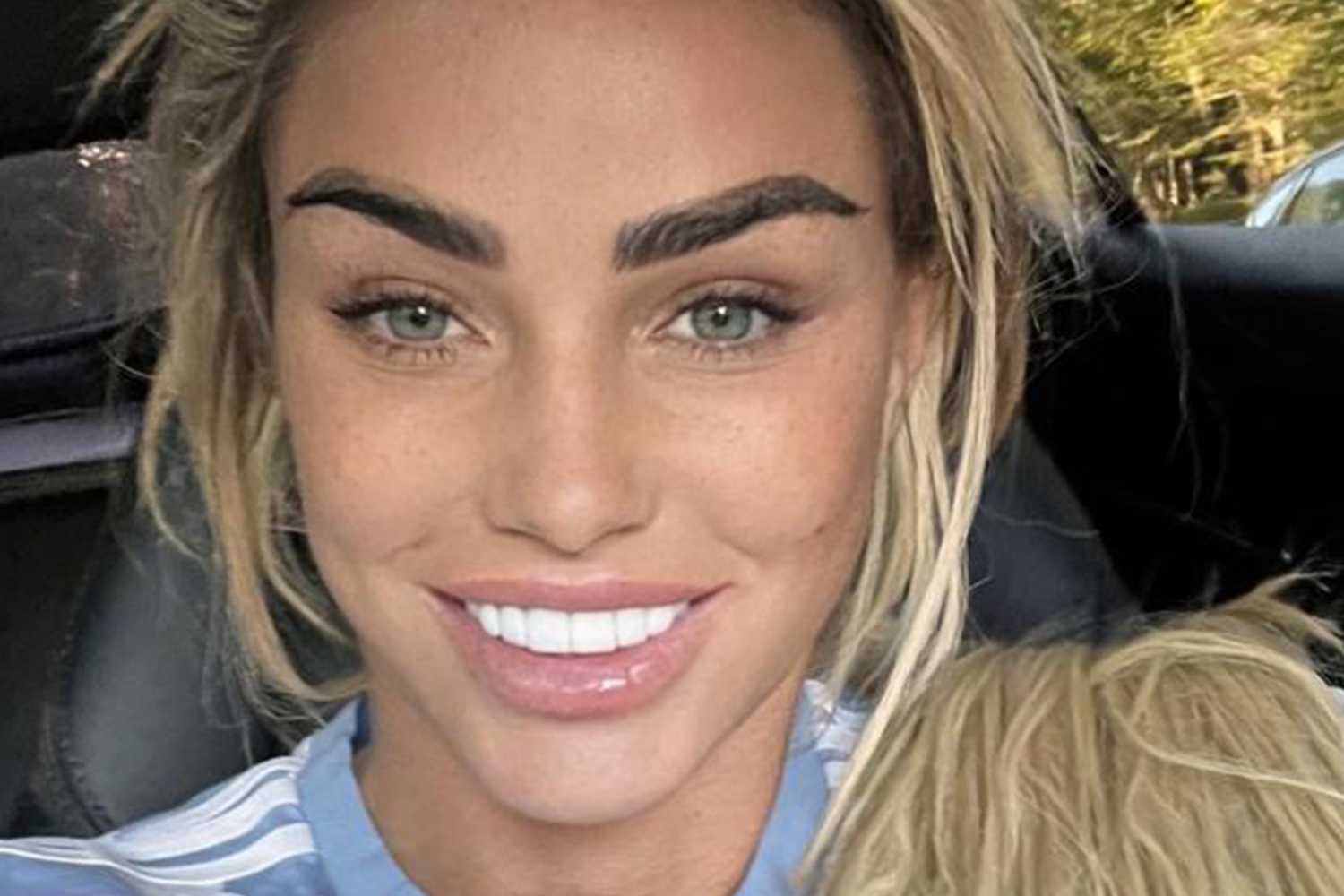 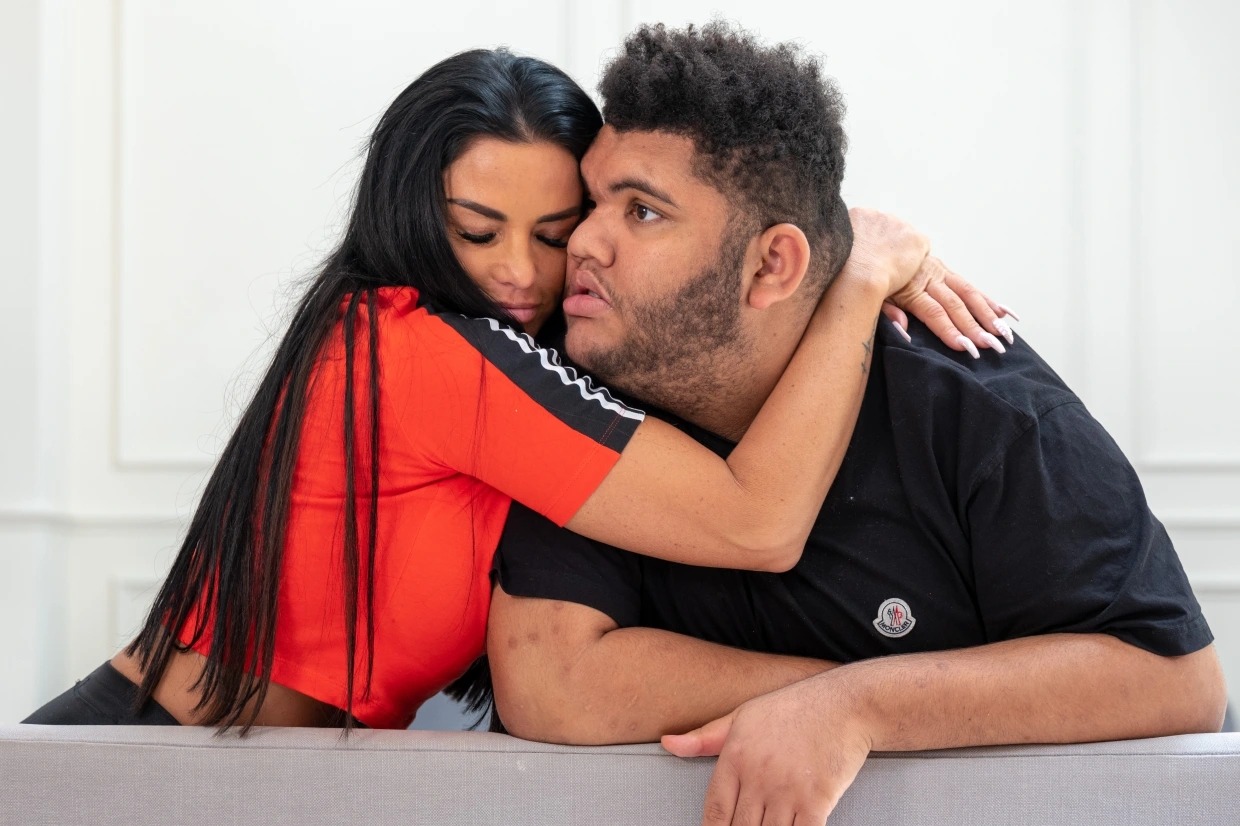 Katie has been banned from the roads for more than two years.

In October 2019, she was slapped with a two-year disqualification after withholding the identity of the driver of her pink Range Rover during a crash in Bexley, South East London, the year before.

She got it reduced to 18 months on appeal, but it ended up being extended for a further six months due to totting up by the DVLA for another speeding offence.

Then last September, Katie flipped her BMW on a country road while under the influence, without insurance and while still disqualified.

Three months later, she swerved jail and was given a 16-week jail sentence, which was suspended for 12 months.

At Crawley Magistrates' Court, Katie was also ordered to carry out 100 hours of unpaid work in the community, as well as 20 sessions of rehabilitation. She was slapped with another driving ban, this time for two years.

Speaking about the terrifying crash, Katie said: “I mean I can deal with a lot of things, stress, pressure, I breathe that. Behind closed doors there's drama, no one's life is perfect.

Everything you need to know about Katie Price

Click here to read all of our latest Katie Price news… 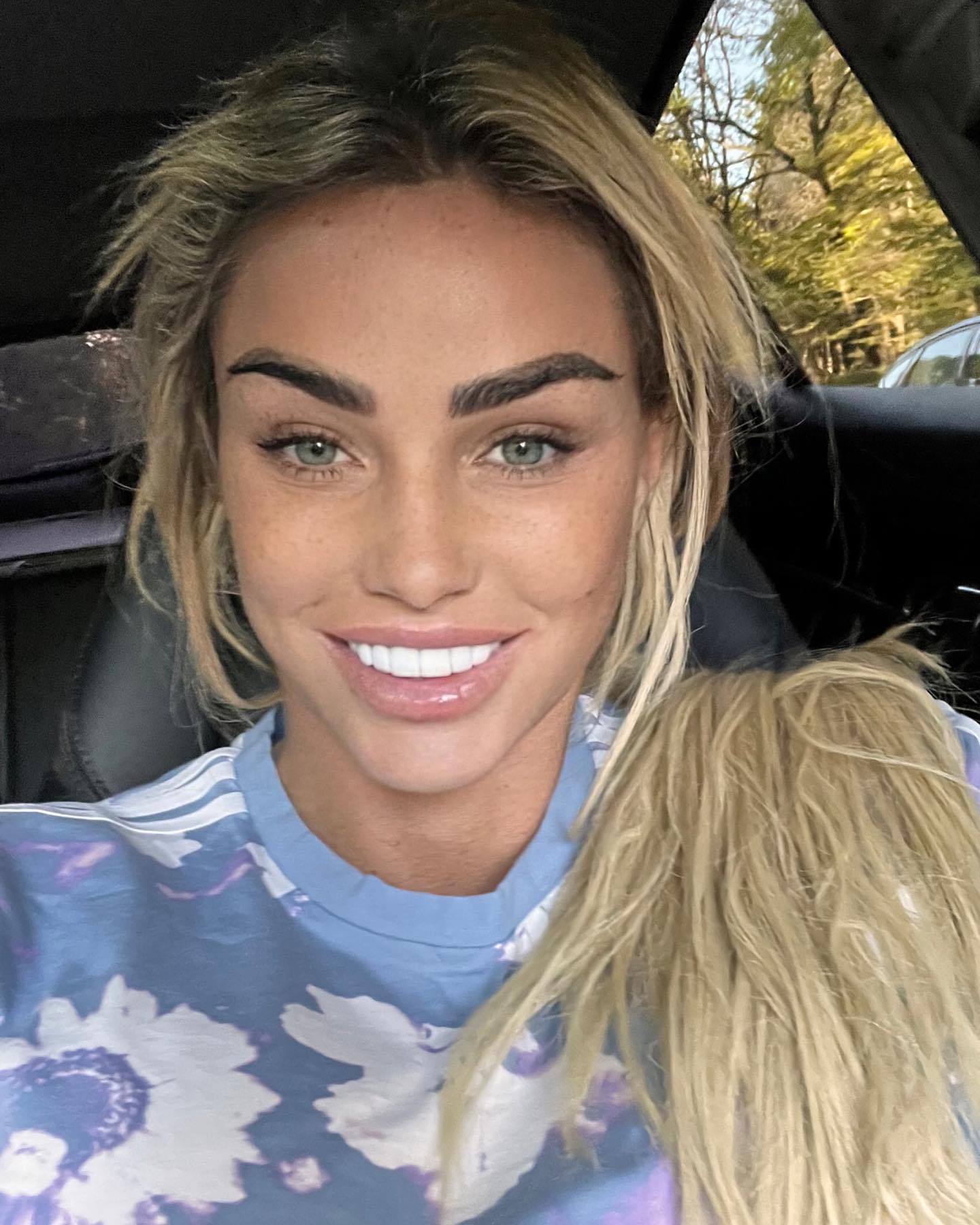 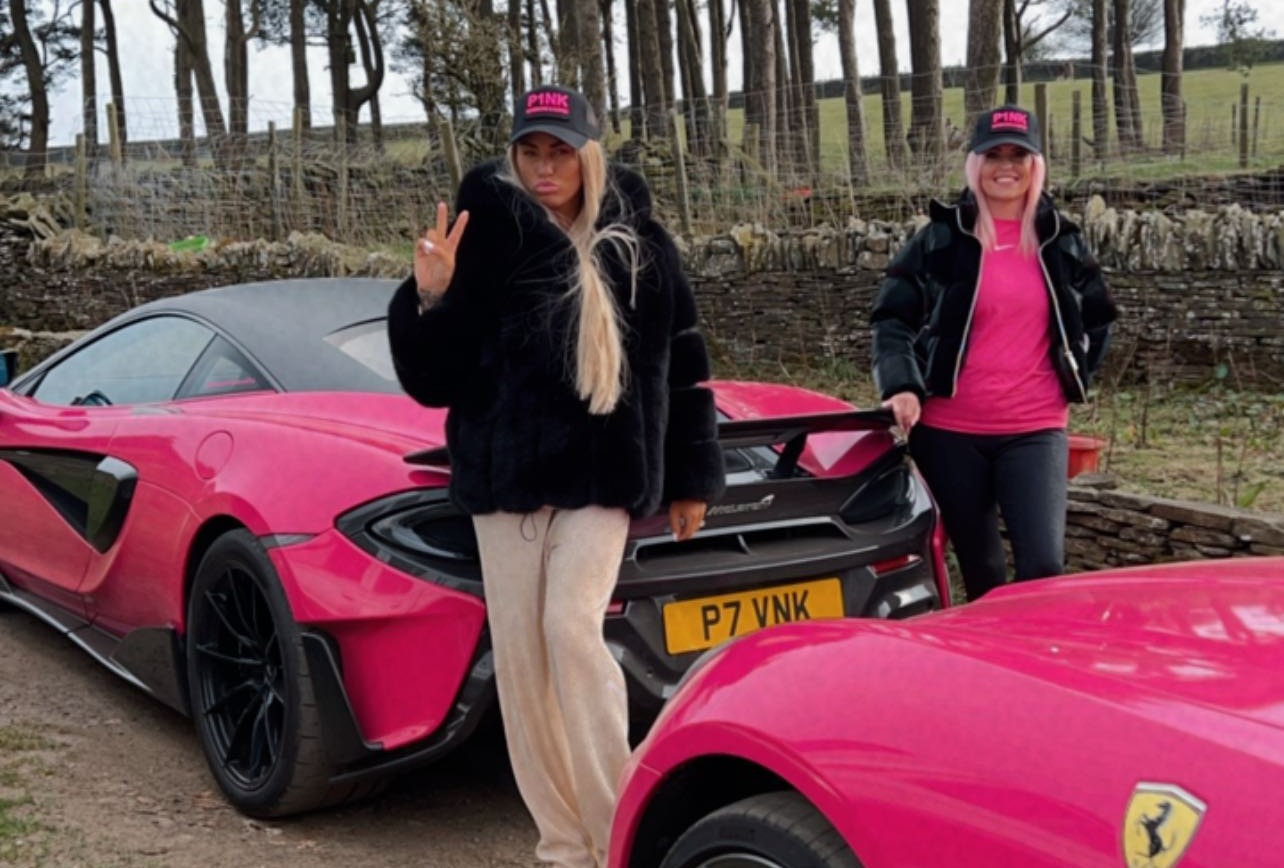