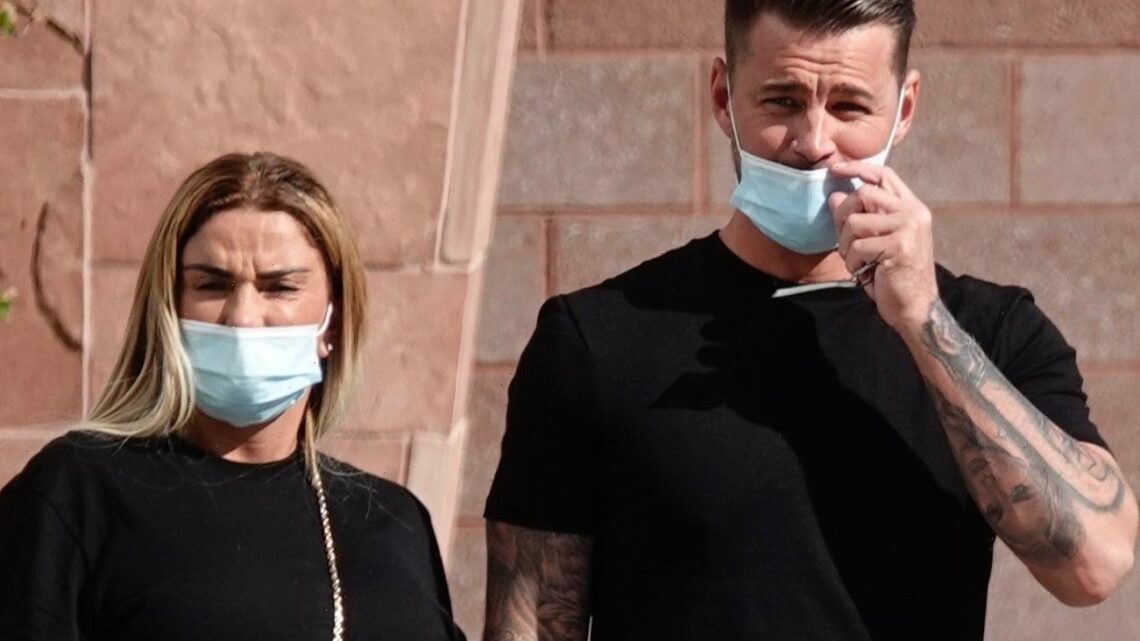 KATIE Price has told her ex husbands Peter Andre and Kieran Hayler to "leave me alone" after reportedly facing an angry backlash over her Las Vegas wedding to Carl Woods.

The Mail reported tonight how Katie faces being distanced from her kids if she marries fiancé Carl this weekend as expected. 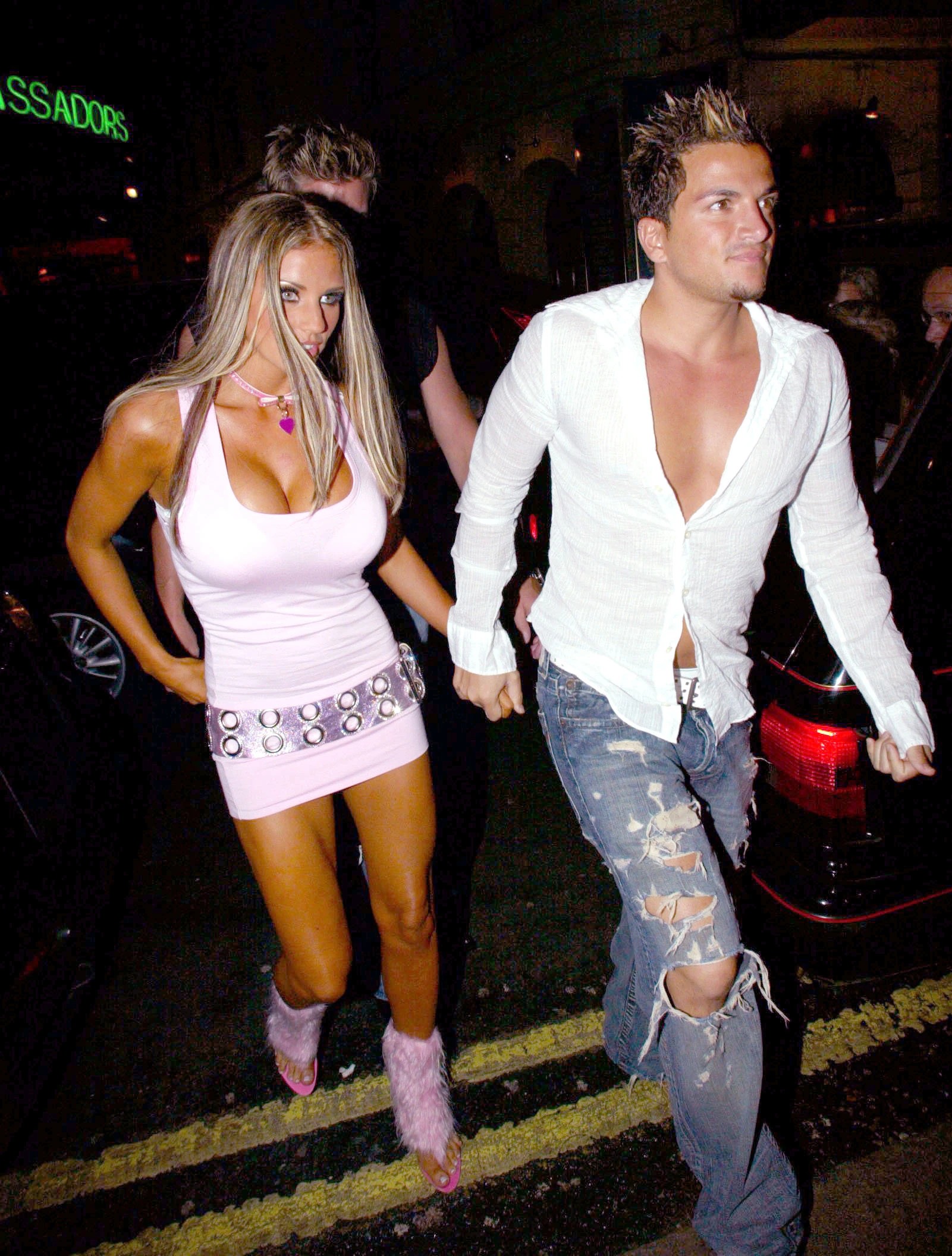 The 43-year-old and her toyboy lover Carl, 32, collected their marriage licence in Sin City yesterday.

It is said to have come as a shock to ex-husbands Kieran Hayler and Peter Andre, as well as the children they share with her Junior, 16, Princess, 14, Jett, eight, and Bunny, seven.

The exes are allegedly furious that the kids haven't had a say in the matter, with friends branding her decision "selfish".

A source told the publication: "Kieran and Peter are livid Katie hasn't taken the children's feelings into consideration and has gone completely behind everybody's back.

"Pete has already sent legal letters today. Kieran feels she is putting Carl first and is a very selfish mother and has done this because all she cares about is her relationship with him."

Katie addressed the claims on Instagram tonight. She accused both her exes of having a negative impact on her mental health, adding: "I'm asking you both kindly to leave me alone now and stop making money from my name and using it for headlines involving our kids. Using kids as a pawn is not fair."

Originally Katie's eldest child Harvey, 19, was intended to be Carl's best man, but a change in plans meant he had to stay behind in the UK to attend school.

He is currently living in residential care in Cheltenham where he can learn to become independent.

The teen has a series of physical and learning disabilities including autism, Prader-Willi Syndrome and partial blindness.

Earlier today we reported how sources close to Kieran said he had no idea she was planning to remarry.

“Kieran was as surprised as anyone else. He suspected Katie was planning something when she flew to Vegas, but she didn’t tell him directly,” said the friend.

“He’ll have to speak to Bunny and Jett about how Carl is their new step-dad and how their mum got married again. Even though Katie and Carl are engaged, I think a lot of people are surprised at her decision to get married without their families there.”

Kieran is Katie’s third husband – they married in 2013 and divorced earlier this year after almost two years of separation. They share Bunny, 7, and Jett, 8.

On Wednesday, she and Carl were spotted applying for the paperwork for their wedding.

It took them about 15 minutes to get the official seal of approval in person, which is legally required of those marrying in Las Vegas.

They confirmed to the clerk that they had previously made an application for the licence online to speed up the process.

Katie was overheard jokingly telling the clerk “Ooh, signing our life away” before the happy couple raised their right hands to swear the information they had given was truthful.

The Sun’s exclusive pictures show them celebrating at the Planet Hollywood hotel and casino, where Katie necked two Cosmopolitan vodka cocktails in 20 minutes just after midday.

She and Carl also did some window shopping, going into clothes shops and a jeweller together.

Katie is currently facing a possible prison sentence next month after pleading guilty to drink driving while disqualified and taking drugs after a crash near her home in Sussex in September.

OK magazine reports Katie and Carl will marry this weekend in Vegas – and his parents are flying out to watch.