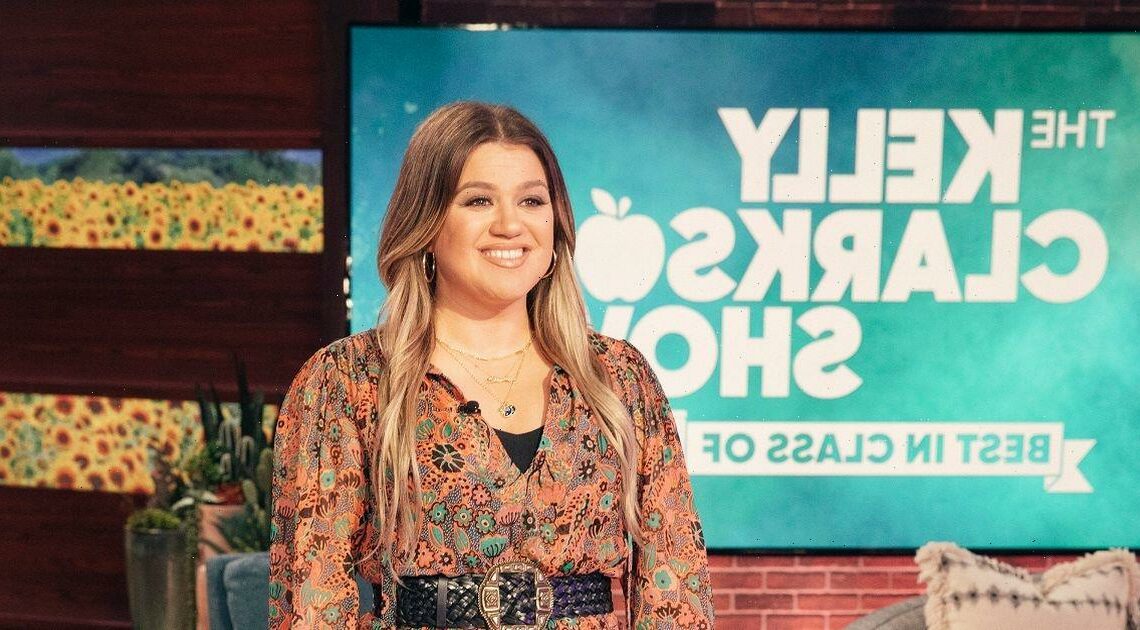 Singer Kelly Clarkson will be taking over Ellen DeGeneres’ daytime TV slot when Ellen comes to an end in 2022.

NBC has confirmed that Kelly’s eponymous talk show, The Kelly Clarkson Show, will take over once production of Ellen’s show has wrapped.

It debuted to strong ratings in 2019 and even picked Emmy Awards in its first season.

In a statement announcing the news, President at NBCUniversal Local Valari Staab said: "These are remarkable achievements for a talk show in its second season.

"We look forward to Ellen DeGeneres’ 19th season paired with Kelly Clarkson for what is sure to be a blockbuster year.

"By 2022, The Kelly Clarkson Show will be the star of our daytime entertainment schedules and an asset to our early afternoon newscasts."

Tracie Wilson, the executive vice president of NBCUniversal Syndication Studios, added: ”The Kelly Clarkson Show is one of the most optimistic success stories in first-run syndication.

"It is a treasured part of NBCUniversal Syndication Studios offering and we are proud to partner with the NBC Owned Television Stations group to continue the show’s success.”

"Kelly and our entire production team put their heart, intent and incredible passion into making a show that resonates with people of all ages, cultures and backgrounds.

"We're working on some big plans for season three and are looking forward to becoming the premier show in daytime for years to come.”

Comedian Ellen announced this month that her long-running show will be ending next year after 19 seasons.

The 63-year-old claimed she was stepping down because she had always intended to at the end of her contract, saying: "Two years ago, I signed a deal for three more years and I always knew in my heart that season 19 would be my last.

“I want you to know that I've thought a lot about this decision. I sat with it for a while. I meditated on it.”

Ellen said the ending of the show was not due to the accusations from staff members of a toxic work environment behind the scenes.

She said: "If it was why I was quitting, I would have not come back this year.”

"I really did think about not coming back, because it was devastating. It started with attacks on me and attacking everything that I stand for and believe in and built my career around. I am a kind person. I am a person who likes to make people happy," she added.