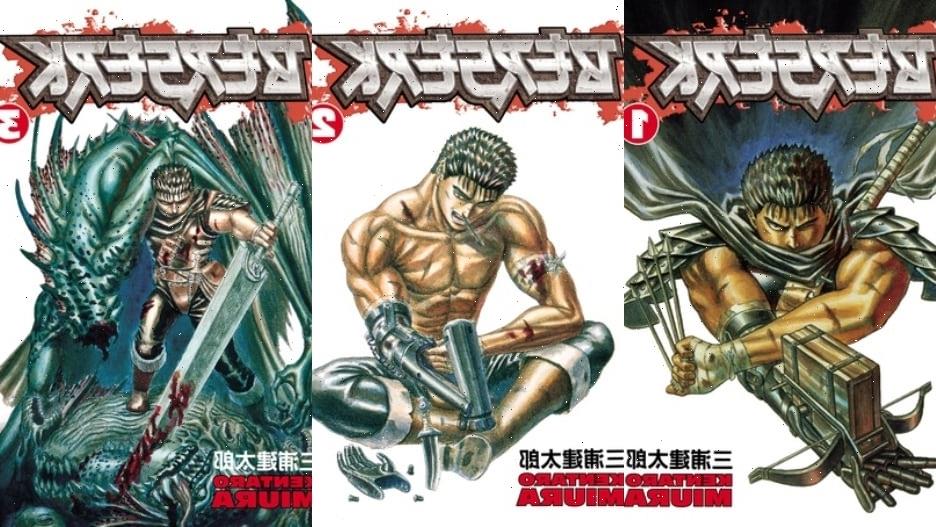 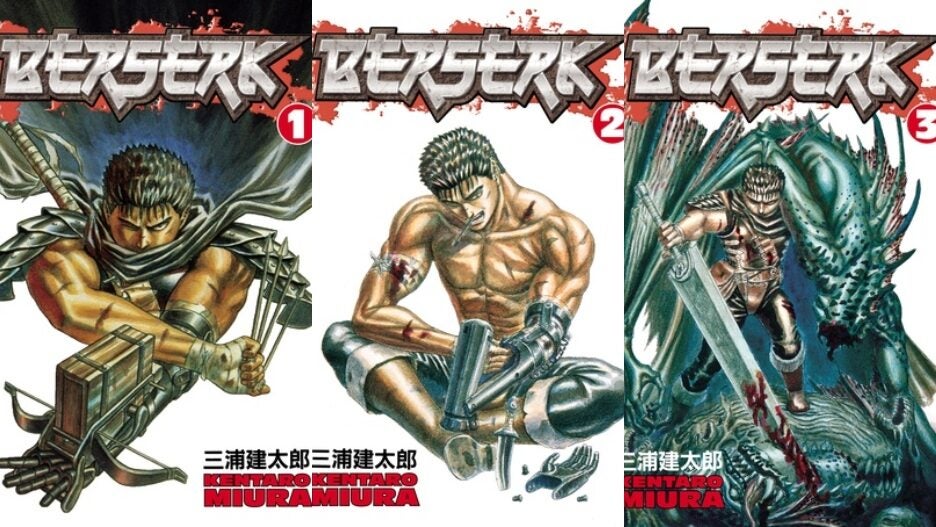 Kentaro Miura, creator of the popular Berzerk manga, died earlier this month. He was 54.

Dark Horse Comics, which publishes the English version of Berzerk, released a statement on Twitter in the early hours of Thursday morning: “Kentaro Miura passed away on May 6, 2021 from acute aortic dissection. He was 54. Miura-sensei was a master artist and storyteller and we had the great privilege of publishing several of his finest works, including his masterpiece, Berserk.”

Japanese publisher Hakusensha released a similar statement. Translated, it reads, “We would like to express our utmost respect and gratitude to Dr. Miura’s painting work and pray for his soul.”

Miura, a winner of the Tezuka Osamu Cultural Prize, began publishing Berzerk in 1989. A representative for the publisher did not immediately return a request for comment on what will happen to the dark fantasy series now.

Tribues to Miura poured in online, where fans shared screengrabs from video games inspired by him and their favorite art from Berzerk. Some added #ThankYouMiura to their display names on Twitter.

“I just learned about Kentaro Miura‘s death. At the same time, my fans are tweeting about my health. Thank you very much. I will take care of my health and will surely complete the Vinland Saga series. I’m very shocked. I can’t put it into words,” wrote manga creator Makota Yukimura.

A popular gamer called Lulu wrote, “A moment to give a goodbye to Kentaro Miura, author of Berserk. Your favorite games and series probably have some inspirations from Berserk, from Dark Souls to Final Fantasy Rest in peace.”