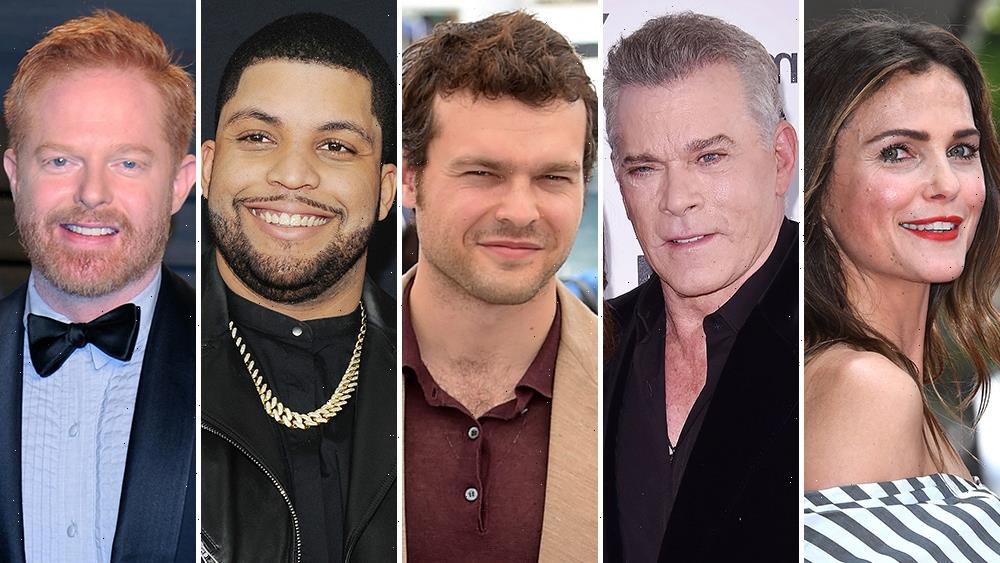 EXCLUSIVE: In her second directorial feature for Universal, Elizabeth Banks has set quite the cast tapping Keri Russell, Ray Liotta, Alden Ehrenreich, O’Shea Jackson and Jesse Tyler Ferguson to star in Cocaine Bear for the studio and Banks.

Production is set to begin on August 23rd in Ireland. Jimmy Warden wrote the script that’s described as a character-driven thriller inspired by true events that took place in Kentucky in 1985. Additional information is being kept under wraps.

Phil Lord, Chris Miller and Aditya Sood are producing for Lord Miller. Brian Duffield is also producing as well as Banks and Max Handelman (who produce under their Brownstone Productions banner). Robin Fisichella will executive produce.

Executive Vice President of Production Matt Reilly and Director of Development, Christine Sun, will oversee the project on behalf of Universal.

Best known for her roles in Felicity and The Americans, Russell has been busy on the film front in recent years most recently seen in Star Wars IX: The Rise of Skywalker as well as the upcoming horror thriller Antlers directed by Scott Cooper. Liotta can currently be seen in the Steven Soderbegh thriller No Sudden Move and can also be seen in The Sopranos prequel Many Saints of Newark.

Ehrenreich, best known for his starring role in Solo: A Star Wars Story and was most recently seen in the Peacock series Brave New World. Jackson has been busy on the TV front as of late as he is set to star in the Apple TV+ series Swagger and also has a big role in the upcoming Obi-Wan Kenobi series for Disney+. Ferguson is coming off the decade long run of the ABC hit sitcom Modern Family where he played Mitchell.