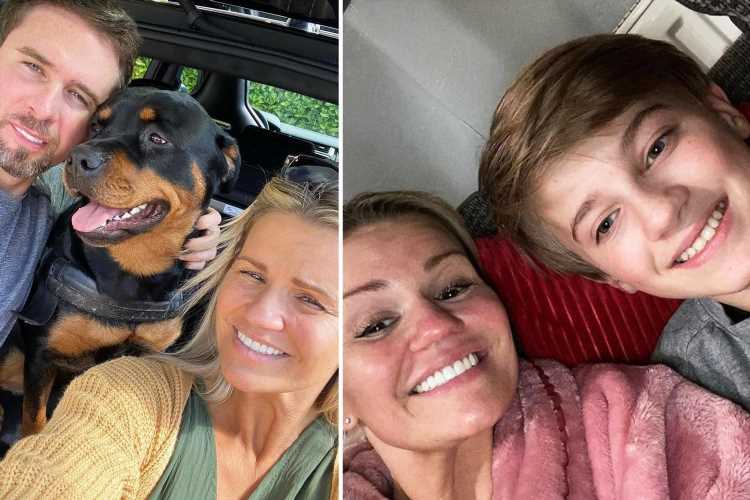 KERRY Katona has given up her new Rottweiler after he savaged her son Max’s arm.

TV star Kerry, 40, paid £20,000 for Thor and excitedly announced his arrival on YouTube. 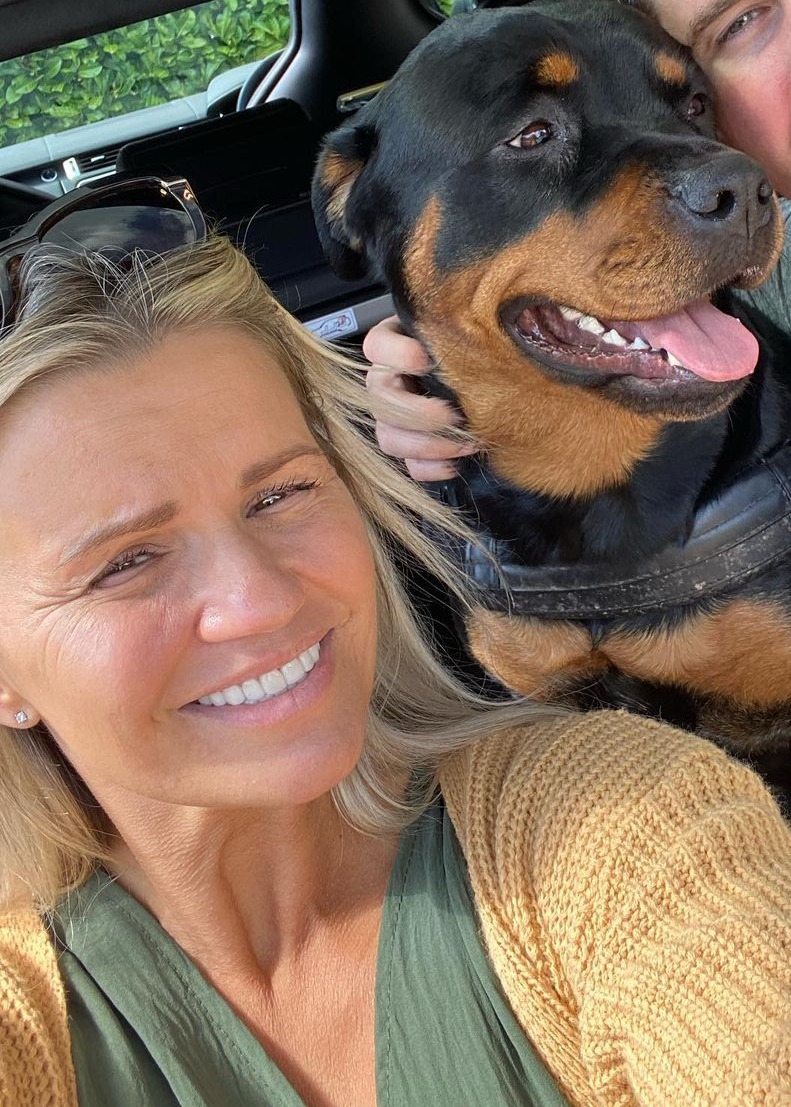 But the 7st beast turned on 13-year-old Max in the garden of the family’s home.

One said: “Max was playing with Thor in the garden.

“As the game went on the dog grew more boisterous before suddenly lashing out.

“Max started shouting as the dog tore into his arm, leaving him with bad scratches.

“Luckily, he stopped before Max was seriously hurt.

"But after that, Kerry, understandably, decided he wasn’t a good fit for the family.”

Former Atomic Kitten Kerry handed the dog back to Ambassador Protection Dogs, which trained and sold him.

It is understood the mum of five agreed to exchange the dog for a puppy she could train herself.

Her other Rottweiler, Princess, has been with the family from a young age.

A source confirmed Thor’s removal after Max suffered scratches in a play fight.

They said “other issues” had contributed to the decision. 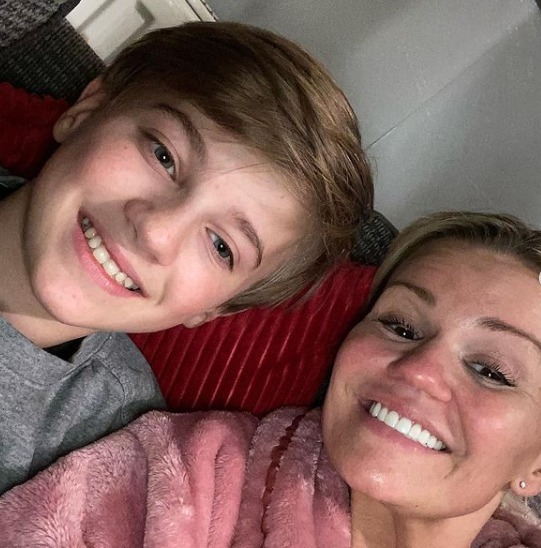 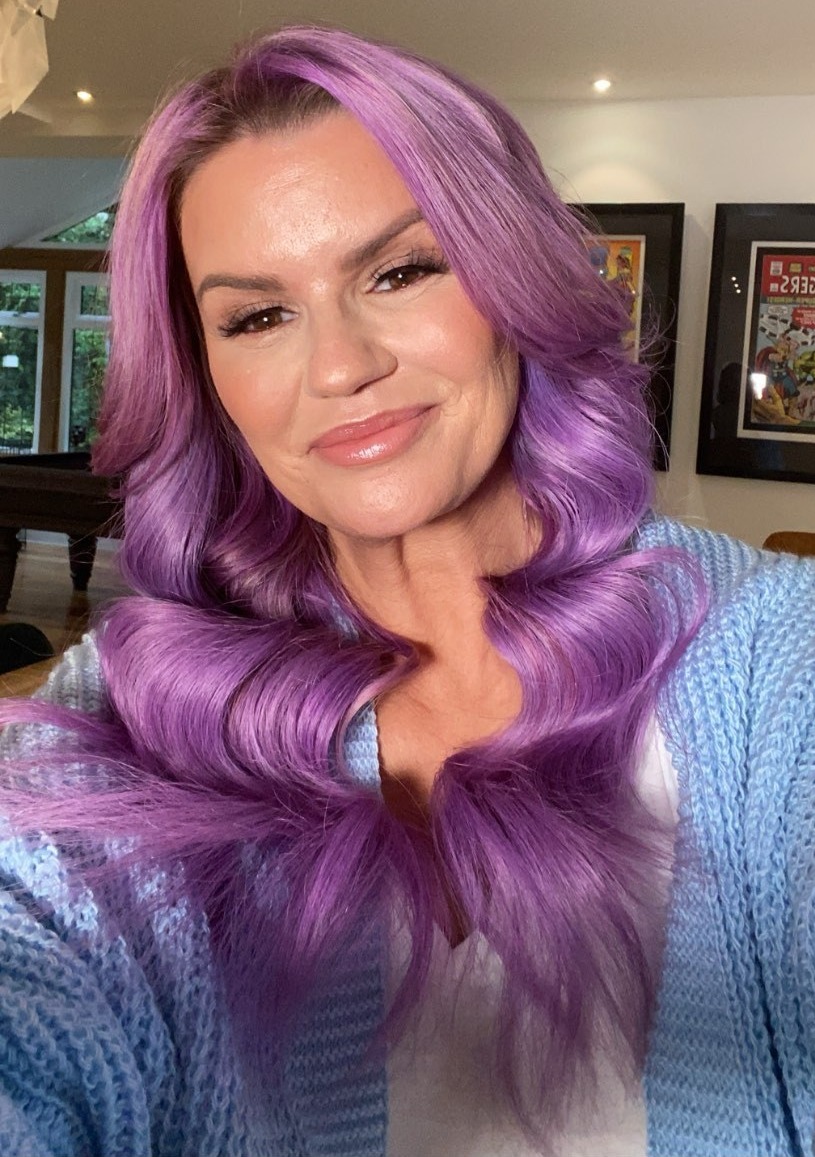