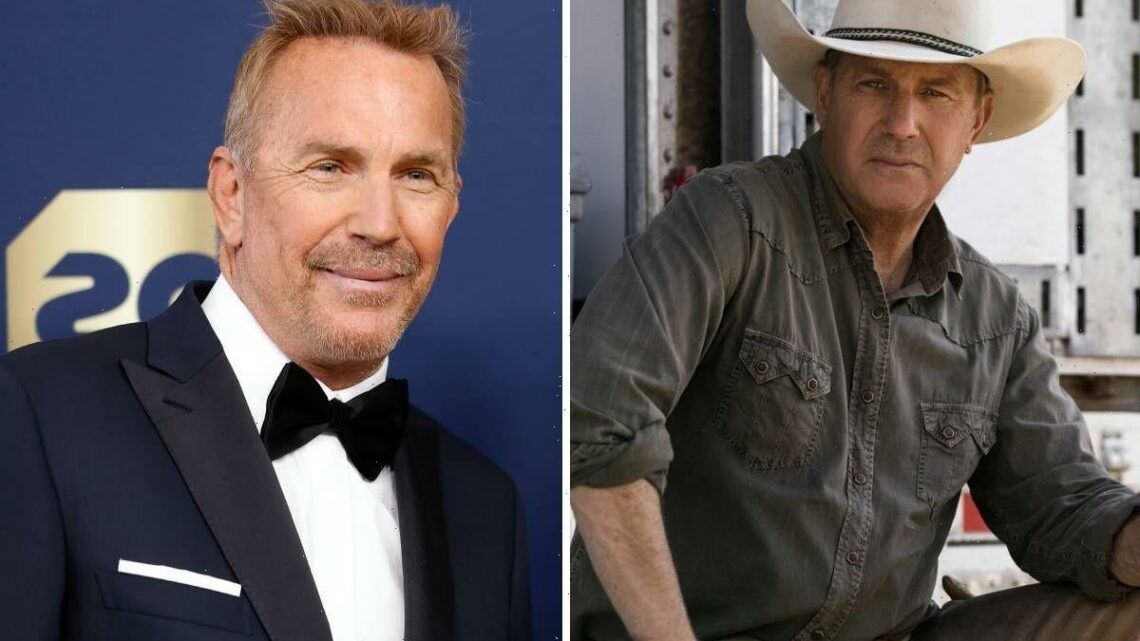 Yellowstone: NBC share behind the scenes of series five

Kevin Costner has been portraying cowboy John Dutton for the past four years, continuing his fight to protect the family home of the Yellowstone Ranch in Montana. When he isn’t protecting his land in the Paramount Network Western drama, John is looking out for those who need his help the most. In season four, this turned out to be Summer Higgins (played by Piper Perabo), John’s latest love interest.

John finds himself getting involved with protestor Summer Higgins, a very vocal woman who challenges his beliefs.

The pair hook up, much to his daughter Beth Dutton’s (Kelly Reilly) dismay but their relationship is doomed from the start.

Beth encourages Summer to take part in yet another protest which ends up getting her arrested as she hits a police officer.

Due to her various public offences over the years, Summer is sentenced to 15 years behind bars.

Who is Yellowstone’s John Dutton star Kevin Costner married to?

Kevin Costner is married to handbag designer Christine Baumgartner who he tied the knot with in 2004.

They reportedly met in the 1980s on a golf course while Costner was rehearsing for his role in the 1996 film Tin Cup.

At the time, the A-lister was married to his first wife Cindy Costner who he divorced in 1994 after 17 years of marriage.

Costner and Baumgartner met again in the late 1990s at a restaurant and it wasn’t too long before they started dating.

Baumgartner is 48-years-old, making her 19 years younger than her Hollywood husband.

She is the owner of the handbag line Cat Bag Couture which was made famous by its collection of laptop bags.

Her fashionable purses were incredibly popular in the mid-2000s and were even featured in the drama Desperate Housewives.

Along with her career as a designer, Costner’s wife also used to be a model.

In terms of their family life, she and Costner have three children, their first is son Cayden who was born in 2007.

He was followed by their second son Hayes in 2009 and then their daughter Grace the following year.

The family of five currently resides on a 160-acre ranch in Colorado.

Baumgartner is a step-mum, as well as Costner, who has four other children.

Costner had three children, Annie, Lily and Joe with his first wife Cindy before they broke up.

After his divorce in 1996, he welcomed his fourth child Liam into the world with his ex-girlfriend Bridget Rooney.

So, in total, Costner is the proud father of seven children with three different women.

Yellowstone season 5 premieres on the Paramount Network on November 13. Seasons 1-3 will be available to stream on Paramount Plus when it launches in the UK later this year.

One dead, more than a dozen injured, after car drives into Berlin crowd
Recent Posts