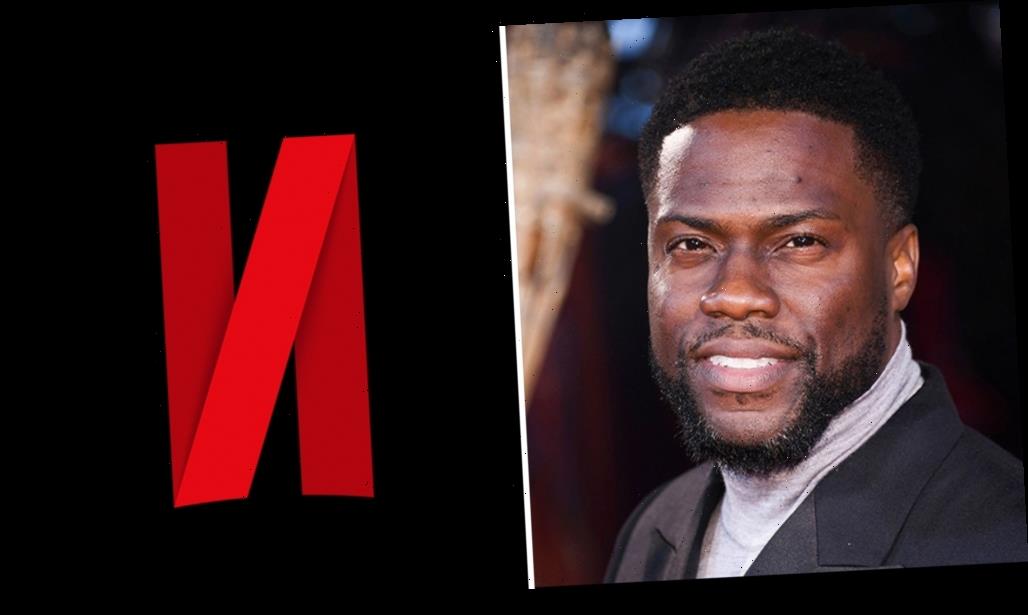 BREAKING: Deadline learned this morning that Netflix has closed a long term pact to be the creative home on the film side for Kevin Hart and his HartBeat Productions. The exclusive partnership calls for Hart to be the star of at least four films he’ll produce, with a First-look film producing deal also part of the deal. It’s a major commitment for the star and the streamer, one I’m told is in the vicinity of the exclusive arrangement Netflix has with Adam Sandler. Netflix has confirmed the deal to Deadline.

Deal comes fresh from Hart having Netflix’s #1 comedy special of 2020, and Hart’s films have grossed more than a cumulative $4 billion at the global box office.

“Partnering with Netflix is an amazing opportunity for HartBeat and myself,” Hart said. “I am excited to act in and produce cutting edge films with Netflix. I am extremely grateful to Ted Sarandos and Scott Stuber, we share the same creative vision and always put the audience first. This business is about growth and my HartBeat team continues to exceed my expectations with their ability to develop stories and relationships. Our goal is to make the HartBeat name synonymous with first class entertainment and narratives.”

Said Netflix Film head Scott Stuber: “Netflix has enjoyed a long relationship with Kevin and we’ve been lucky enough to partner with him many times. He’s a hands-on producer and it’s been great to watch him build an incredible company with HartBeat. There are very few artists who can attract audiences of all ages and succeed in making comedies, dramas and family films. We’re excited to partner with Kevin, and his great team at Hartbeat, to entertain our audience for years to come.”

Hartbeat president Bryan Smiley added: “I am beyond thrilled about this exciting new chapter in our company’s history. Kevin and I are committed to making ‘best in class” films with our new partners at Netflix. This groundbreaking deal guarantees HartBeat productions will be viewed by millions of people globally, for many years to come”

Hart’s latest stand-up special Zero F*cks Given was the #1 Netflix comedy special of 2020. More than 21 million accounts chose to watch in the first four weeks after it premiered. Hart was also featured in the 2019 biographical docuseries Kevin Hart: Don’t F*ck This Up. 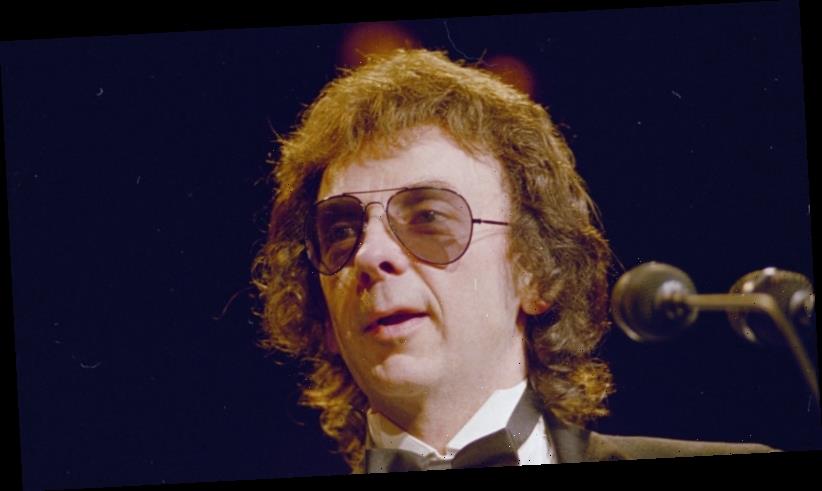 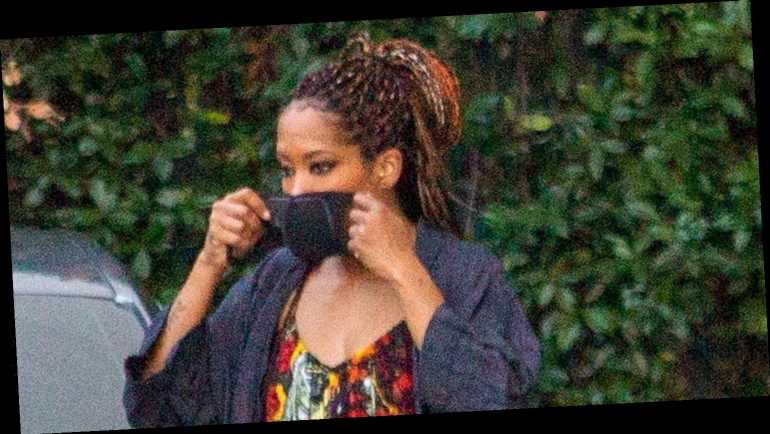 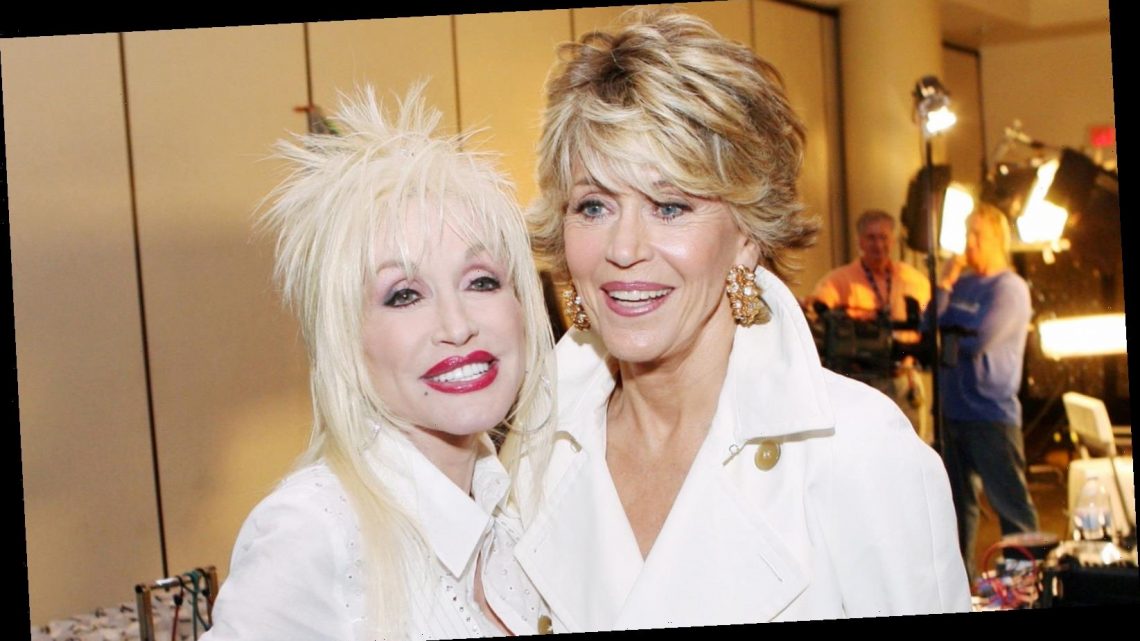 01/18/2021
Inside Dolly Parton And Jane Fonda’s Friendship
This website uses cookies to improve your user experience and to provide you with advertisements that are relevant to your interests. By continuing to browse the site you are agreeing to our use of cookies.Ok