Home » TV and Movies » Kheerat reaches out to struggling Ben in EastEnders – will he open up? 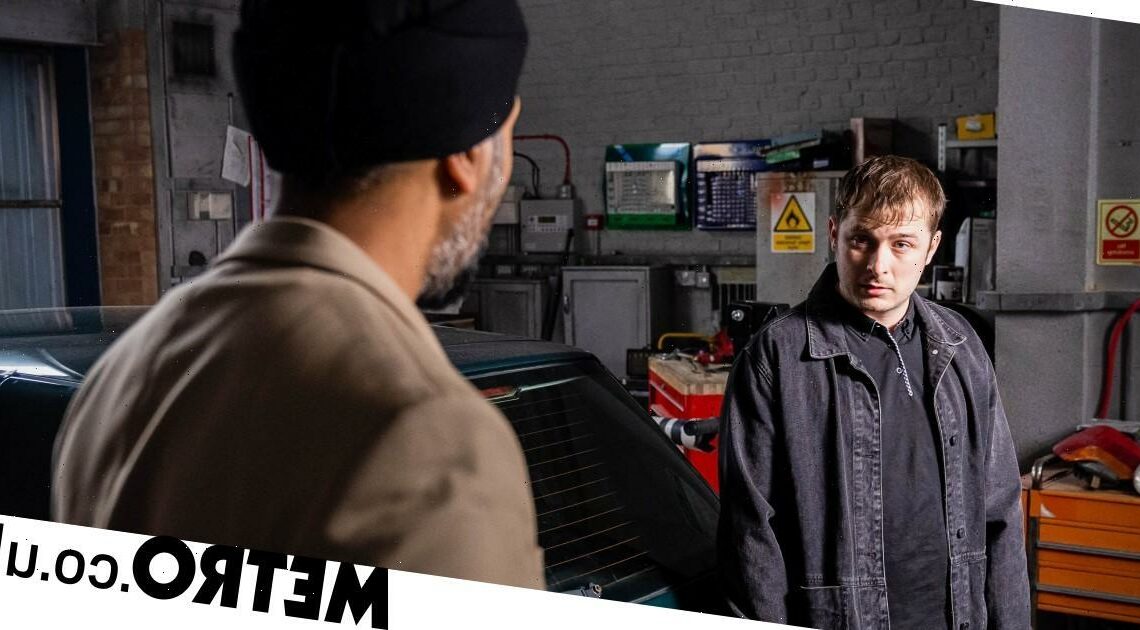 Kheerat reaches out to struggling Ben in EastEnders – will he open up? 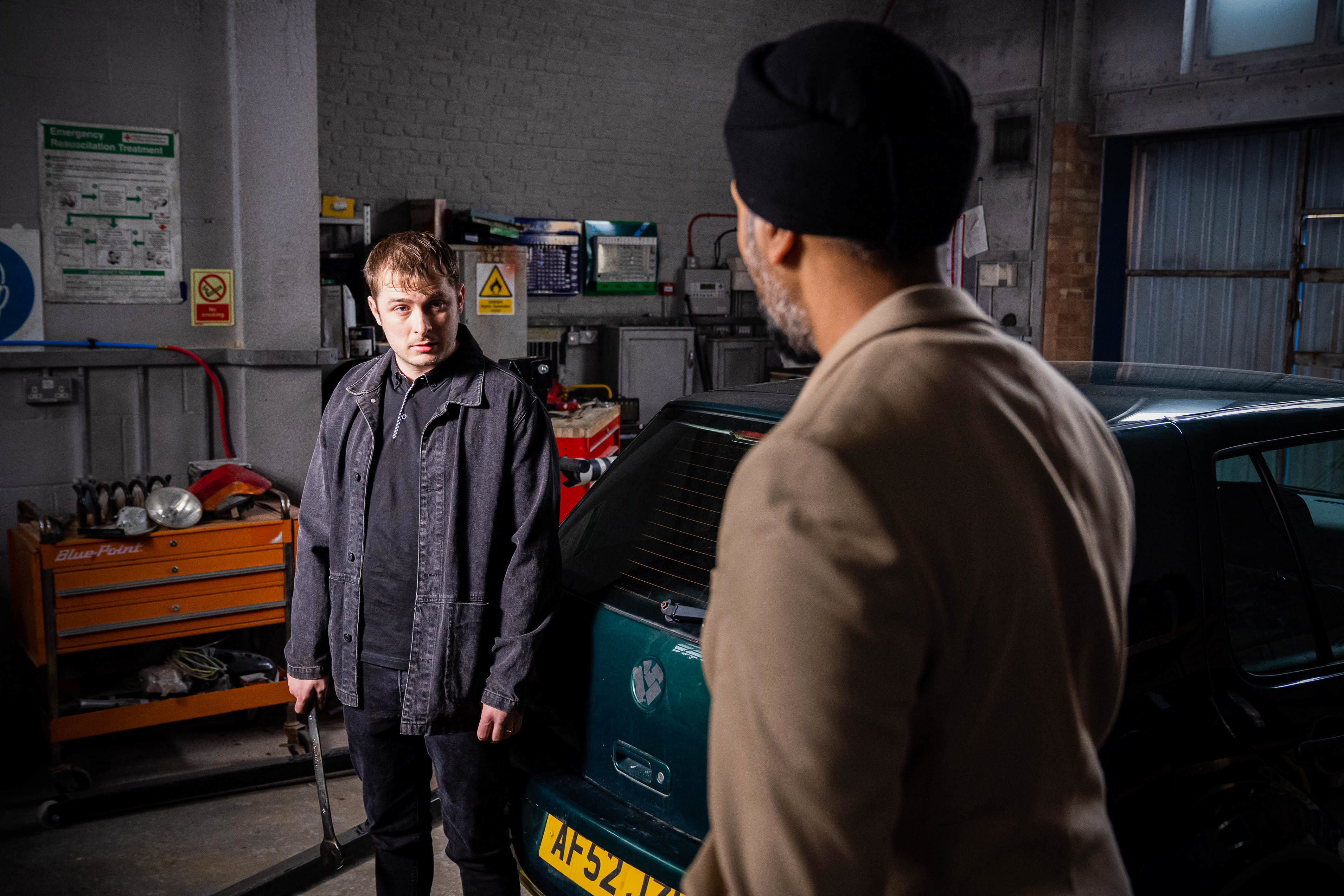 Kheerat Panesar (Jaz Deol) is incredibly concerned about colleague and friend Ben Mitchell (Max Bowden) in EastEnders next week, and thus he reaches out to him, offering him support.

Ben, as viewers know, was raped by Lewis Butler (Aidan O’Callaghan), who he thought was his mate, several weeks ago.

He’s struggled in the aftermath of the ordeal, with his closest friends and family believing that he cheated on Callum Highway (Tony Clay).

Kheerat, meanwhile, is forced to make a decision next week, after Ben doesn’t turn up for work. Dotty Cotton (Milly Zero) assists, but without Ben, the Arches is in need of a new mechanic.

Jay Brown (Jamie Borthwick) comes to the rescue, suggesting a friend of his, Dave – who is a mechanic – and thus Kheerat employs him.

Ben, meanwhile, is rude to Lola Pearce (Danielle Harold), and soon enough, Kheerat starts to worry about him, especially after he sees the medication that he’s taking.

Determined to help, Kheerat pays Ben a visit, letting him know that he’s always there to talk to if he needs it.

Ben, however, turns up for work the next day, and he’s taken aback by the presence of this mysterious Dave. Kheerat explains the situation, and Ben gets to work opposite him.

Dave’s over-familarity, however, causes problems for Ben, who takes some time out for a breath of fresh air.

While outside, he spots Lewis in Callum’s company, and it riles him up, as he returns to the Arches and orders Dave to leave.

Ben breaks down, and after Kheerat explains his concerns to Kathy Beale (Gillian Taylforth), a tense showdown between the mother and son duo ensues. Kathy, soon afterwards, comes to realise that her son was raped.

You can visit the Survivors UK website here for more information and support on men and non-binary people who have been affected by rape or sexual abuse.