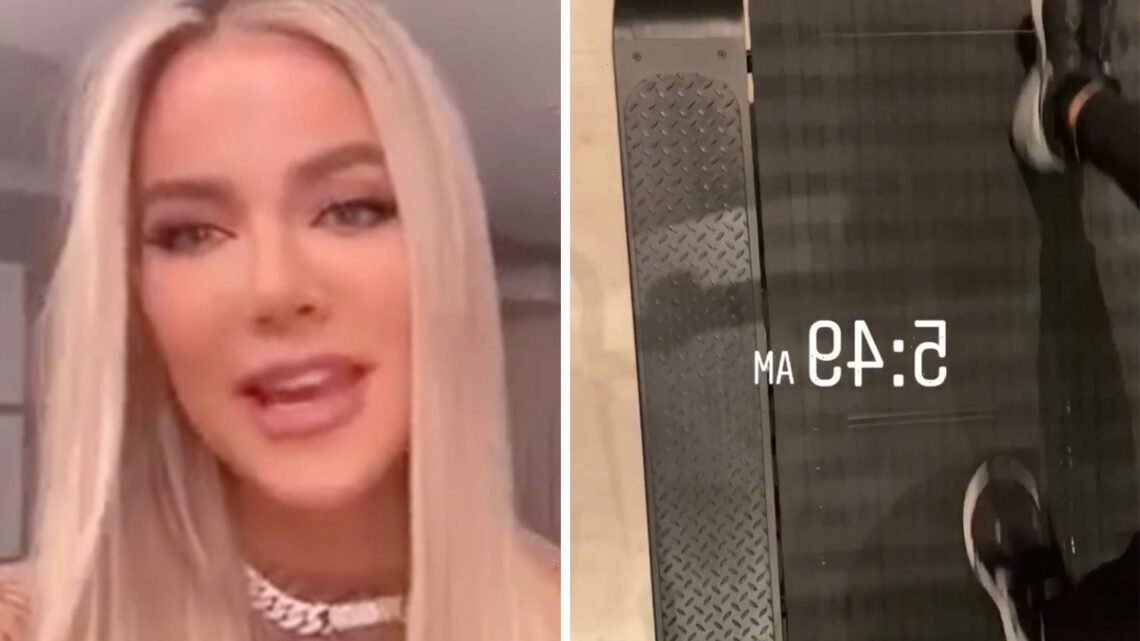 KHLOE Kardashian put herself through a grueling gym session at dawn after looking "unrecognizable" in a recent video.

The KUWTK star left fans baffled with her appearance when she wished The View host Whoopi Goldberg a happy 66th birthday. 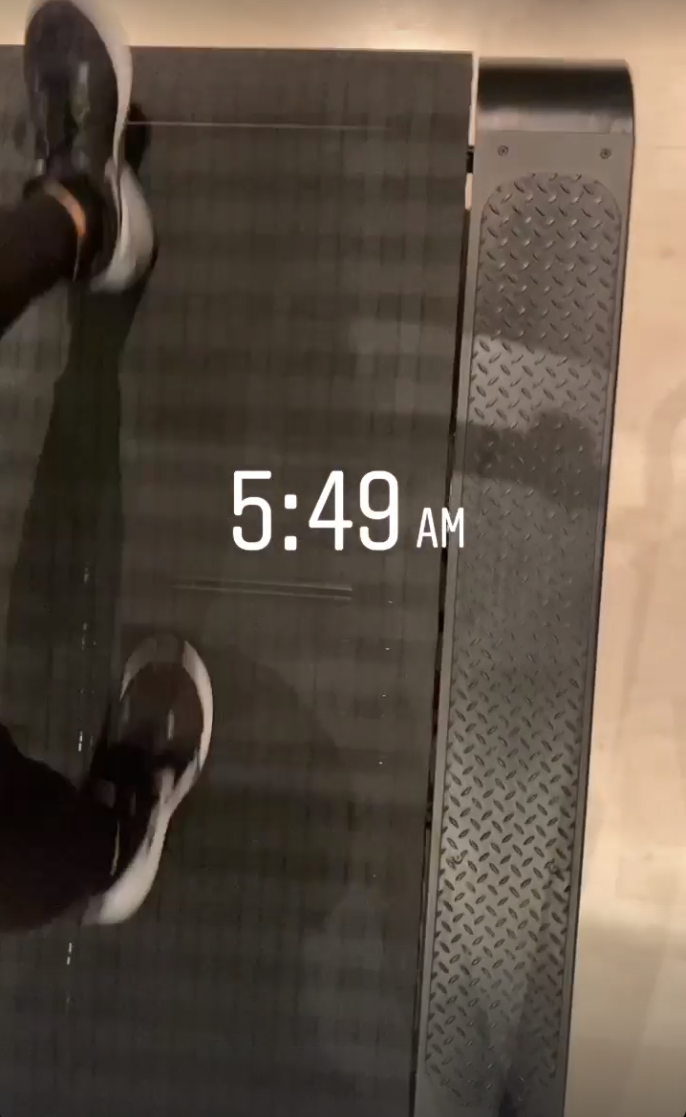 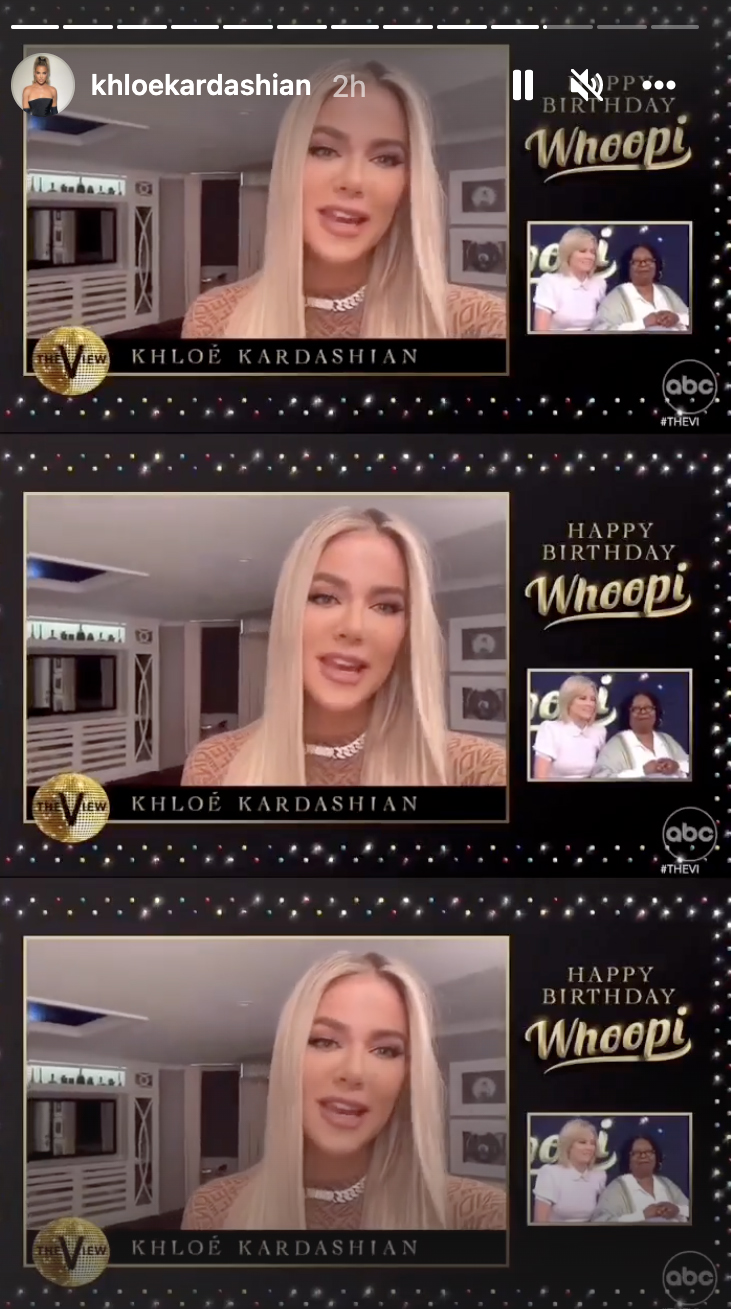 But Khloe put the controversy aside on Tuesday morning, as she rose early to work up a sweat on the treadmill.

The 37-year-old wore skintight leggings and black trainers in a Boomerang video of herself walking on the machine.

The mother-of-one – who previously said exercising is like "therapy" for her – simply added the time of 5.49am to the brief video.

Earlier this week, Khloe recorded a birthday message for Whoopi which was aired during an episode of The View.

“Happy birthday, Whoopi,” she told the daytime TV host. “I am wishing you the most magical, beautiful, and blessed birthday.

“I hope you have the best year. That you’re healthy, you’re happy, and that you are just staying as fabulous as ever."

The reality star looked visibly different in the clip as she showed off her blond hair, seriously plump pout and light eyes.

Over the years, Khloe has been accused of altering her appearance on numerous occasions, with trolls often saying she appears to have a "new face".

While the Good American founder has denied going under the knife for a "facelift" or any other invasive procedure, she did admit to getting a "nose job."

Khloe told host Andy Cohen during the KUTWK reunion: "For me, everyone says, ‘Oh my gosh, she’s had her third face transplant!' I’ve had one nose job!"

The TV personality continued: "Everyone gets so upset, like, why don’t I talk about it?

She went on: "I’ve done, sure, injections. Not really Botox. I’ve responded horribly to Botox."

The mom-of-one, who is also regularly accused of photoshopping her images, revealed that she was left struggling with her appearance as the show went on.

She said: "When the show first started, I was very secure. Then, during the first couple of seasons, I became insecure because of the public opinions of myself."

And while she went through a stage of feeling confident, she admitted she’s finding it hard again.

She said: "Recently I’ve become, now, insecure again. So I guess it just goes, you know, up and down."

Last month, Khloe shocked fans by looking different from her early days of fame while appearing on The Ellen DeGeneres Show.

The E! star was hard to recognize as she flaunted very tanned skin and bleach blonde hair. 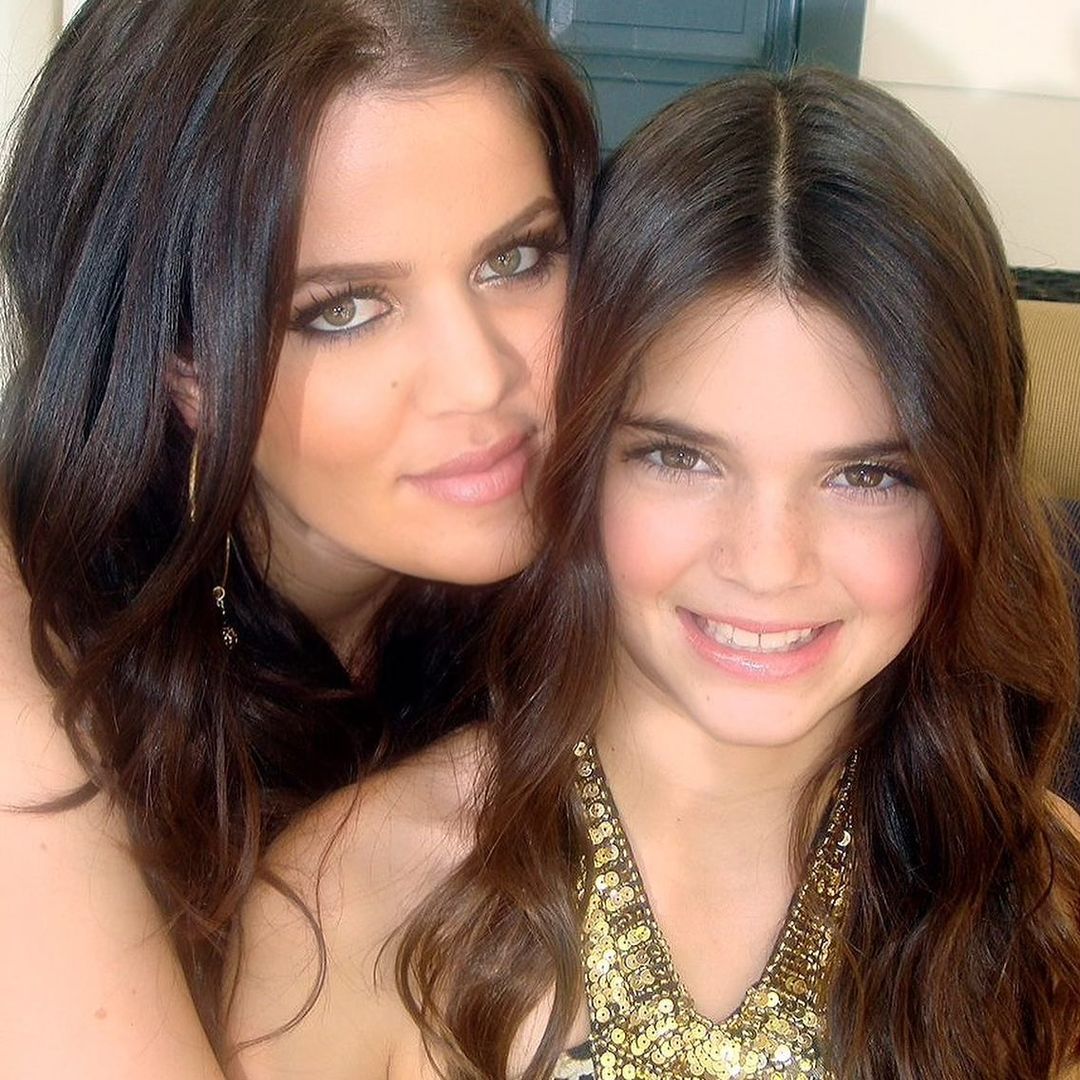 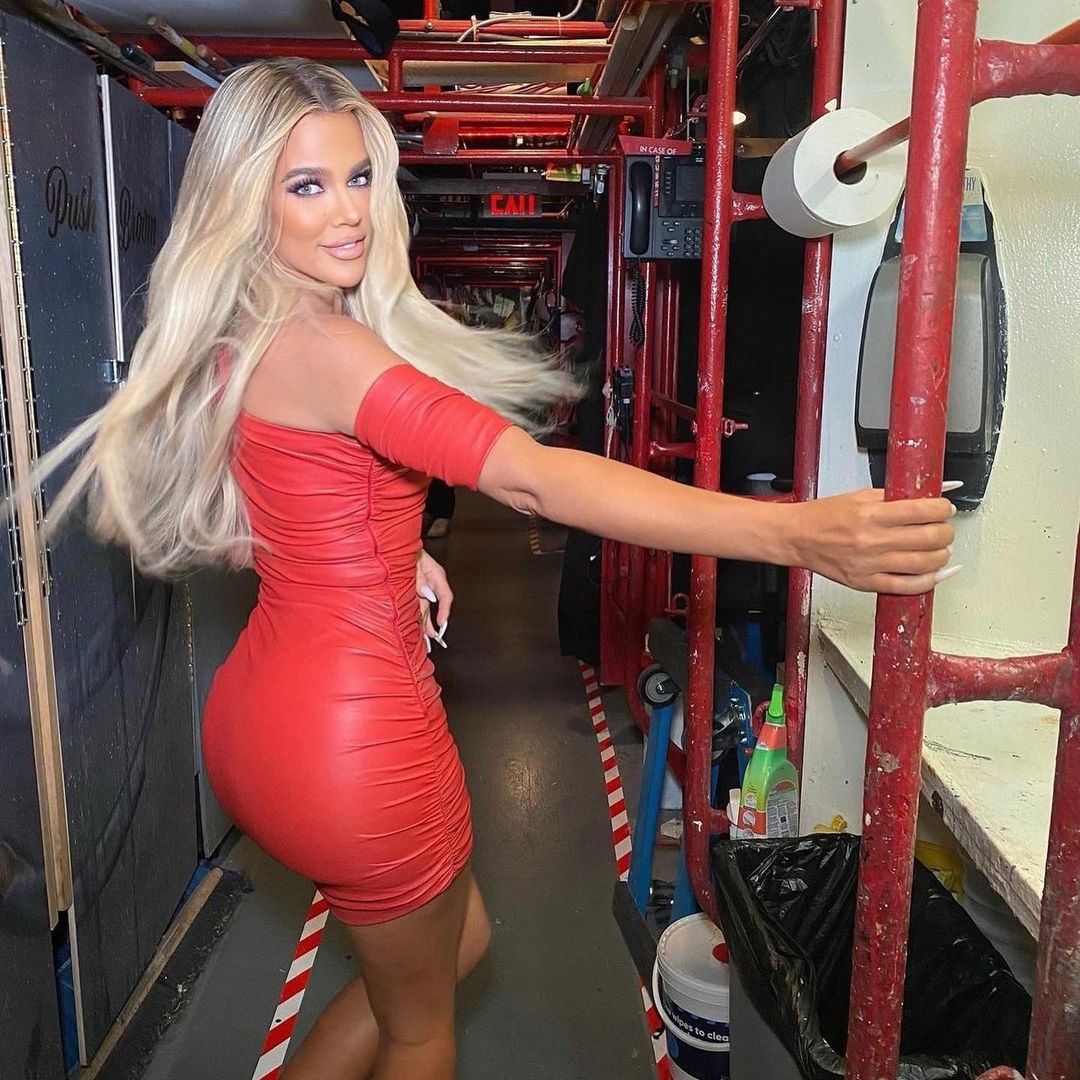