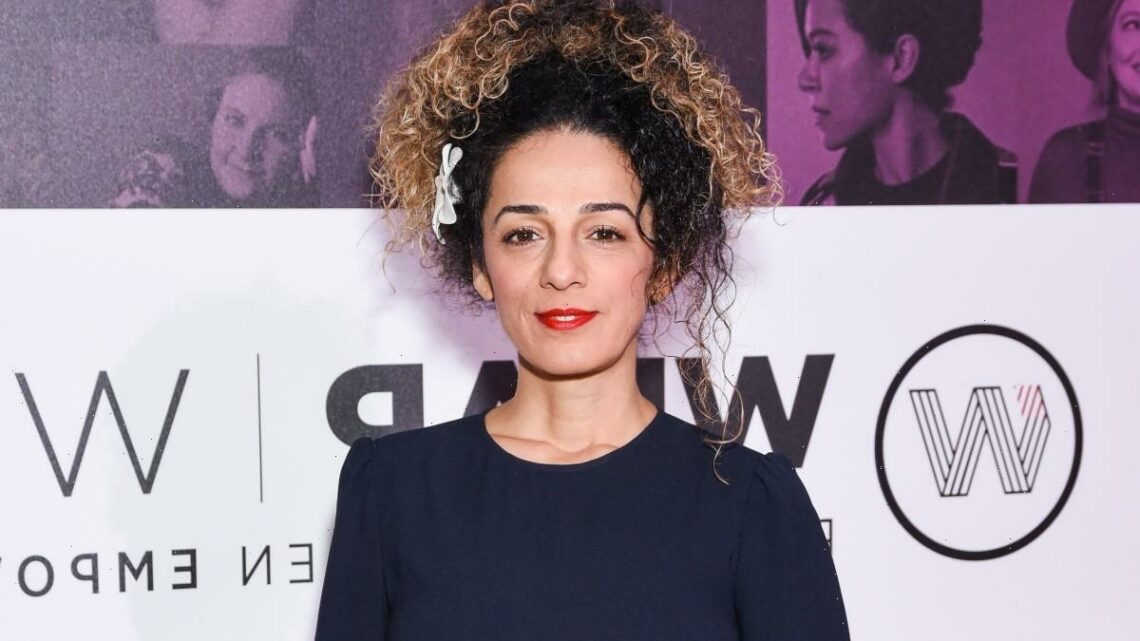 Four Iranians have been charged by Feds; Alinejad appeared at WrapWomen events to champion women’s rights 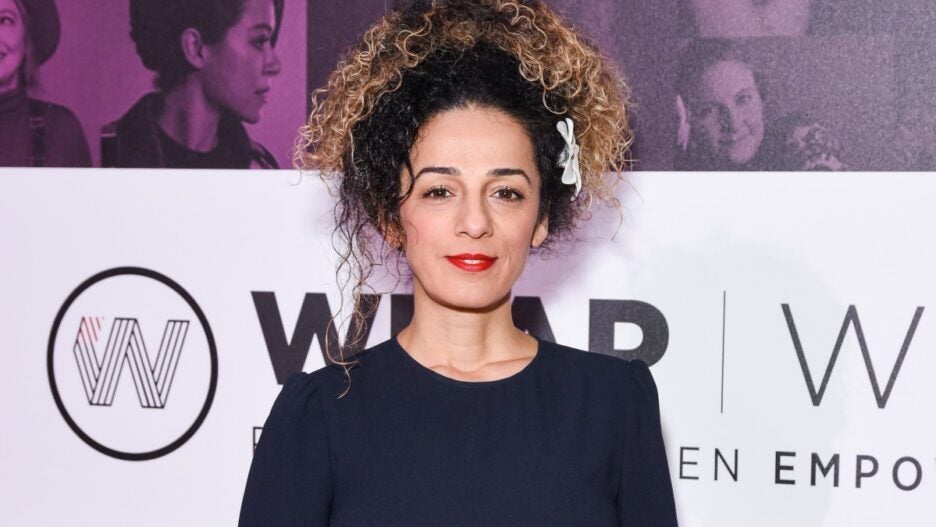 Iranian dissident journalist Masih Alinejad, a staunch critic of the country’s theocratic government, was the target of a plot by intelligence operatives to kidnap her and forcibly bring her back to Iran, federal prosecutors said Tuesday.

Four Iranian citizens, including an intelligence officer, have been indicted in New York, the New York Times reported.

Alinejad was not named by prosecutors, but she confirmed she was the target of the scheme Tuesday night, saying on Twitter “I am grateful to FBI for foiling the Islamic Republic of Iran’s Intelligence Ministry’s plot to kidnap me. This plot was orchestrated under Rouhani. This is the regime that kidnapped & executed Ruhollah Zam. They’ve also kidnapped and jailed Jamshid Sharmahd and many others.”

Alinejad often shares video of government officials harassing women, or women removing their veils in protest. In a voice mail to TheWrap editor-in-chief Sharon Waxman, Alinejad confirmed she was safe – but said the Iranian government has been torturing her family, and that her brother was sentenced to eight years in prison as part of an effort to pressure her. She has not wavered in her ongoing criticism of the Iranian government.

“My first reaction when I heard the news was I got goosebumps,” Alinejad told Sharon Waxman in 2018. “I said, ‘This could happen to me as well.’ We journalists of the Middle East — this is the fear we have in our hearts. We are not totally out of their reach.”

With Color Wow's Dream Coat Spray, My Hair Was Frizz-Free Even in Miami’s Humidity
Recent Posts