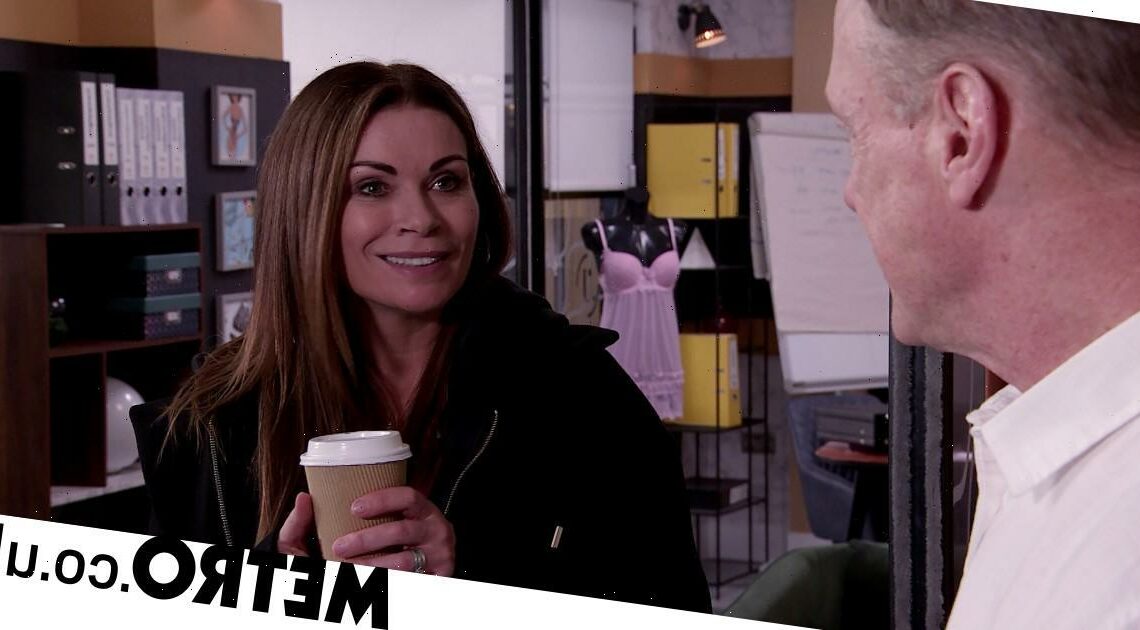 Stephen Reid (Todd Boyce) isn’t someone you’d want to upset, what with the two murders he has under his belt. However, it seems that Carla Barlow (Alison King) didn’t get that message, as she fires him in a new Coronation Street video.

Carla is looking for an excuse to get Stephen out of her hair (and we can’t blame her), so she uses the fact that he lied about being a consultant for the business as means to sack him.

However, Stephen, in classic Stephen style, is determined to find a way to wriggle out of it.

With some quick thinking, he says that there is a reason behind the lie, leaving Carla curious.

Could Carla be making an enemy of Stephen, and is it something she’ll come to regret?

According to producer Iain Macleod, there’s a lot of drama to come between Carla and Stephen. 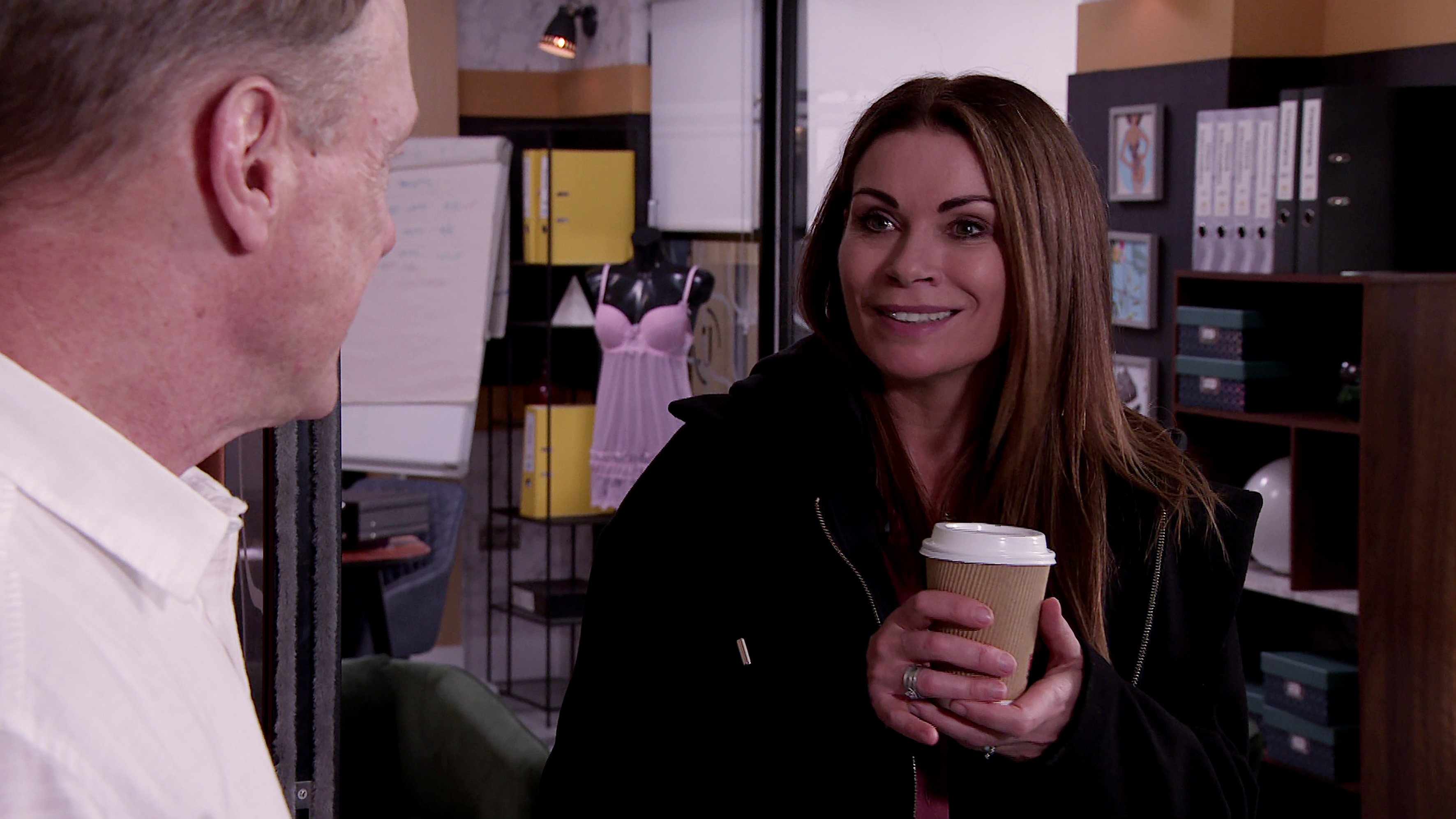 ‘He sees his first step back on the ladder to the top of the international rag trade as getting a gig in Underworld and toppling current queen of the pile, Carla.

‘Psychological warfare begins between those two, freighted with knowledge on viewers part he’s killed someone, so when Carla belittles Stephen and makes him make the tea, undercutting him in front of clients she is unwittingly poking this hornets nest.

‘At some point all the hornets do come out, but probably not in the way you expect.

‘If anyone predicts what Stephen does to Carla I’ll eat my hat. Luckily I don’t own one! His plan is so out there and dark that I’d be incredibly surprised if anyone spots it coming over the hill.’