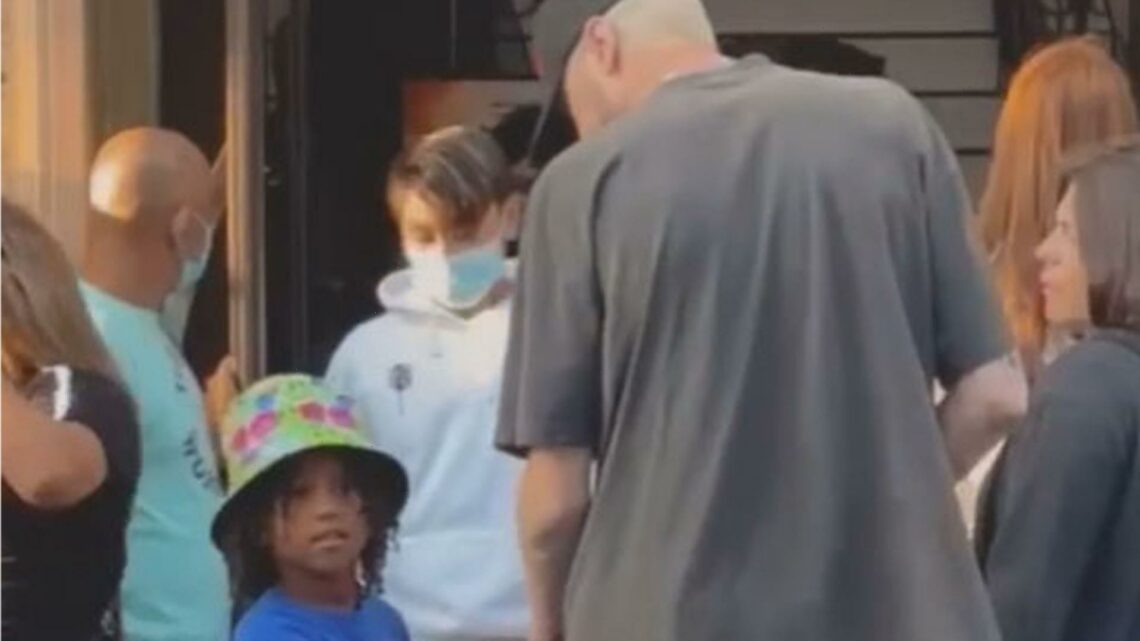 KIM Kardashian's boyfriend Pete Davidson has been spotted shopping and holding hands with her son Saint, 6, in a sweet video.

Pete, 28, was spotted out in public with a special guest. 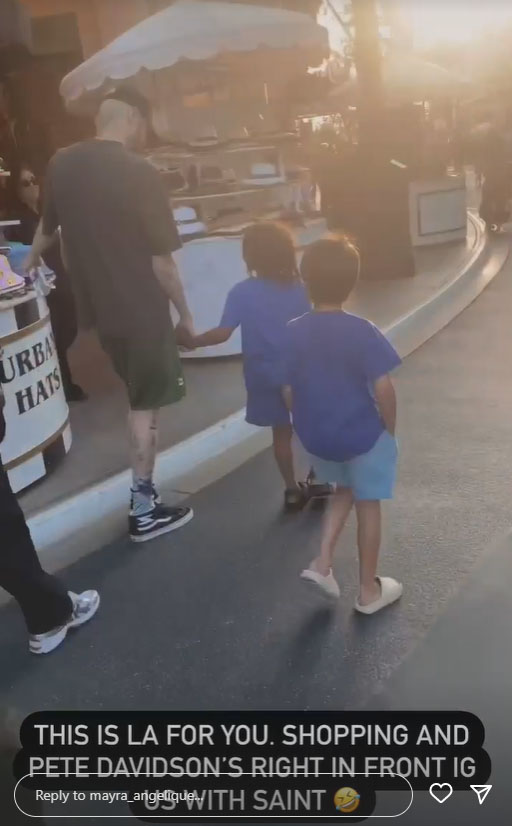 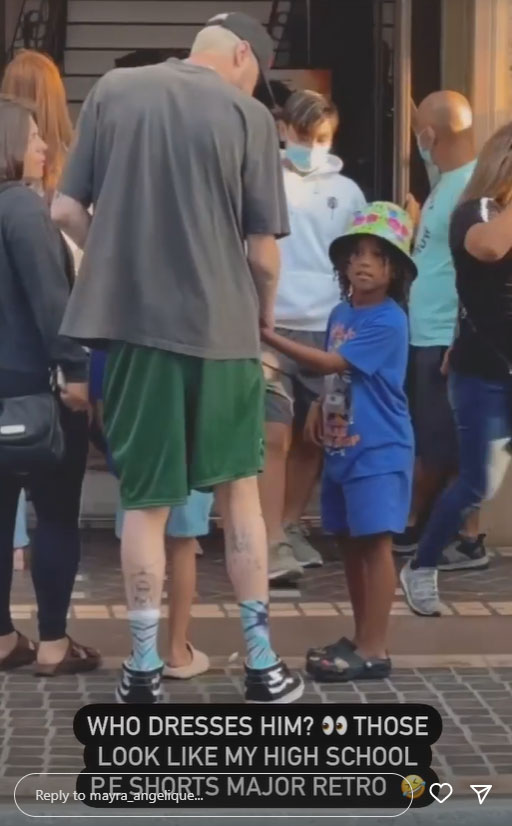 The Saturday Night Live alum was caught on camera in a bunch of Instagram Stories.

The King of Staten Island actor and Saint were out on a stroll in Los Angeles.

The two held hands as they stopped in front of a street vendor on the sidewalk.

The two were looking at the collection of fedora hats. 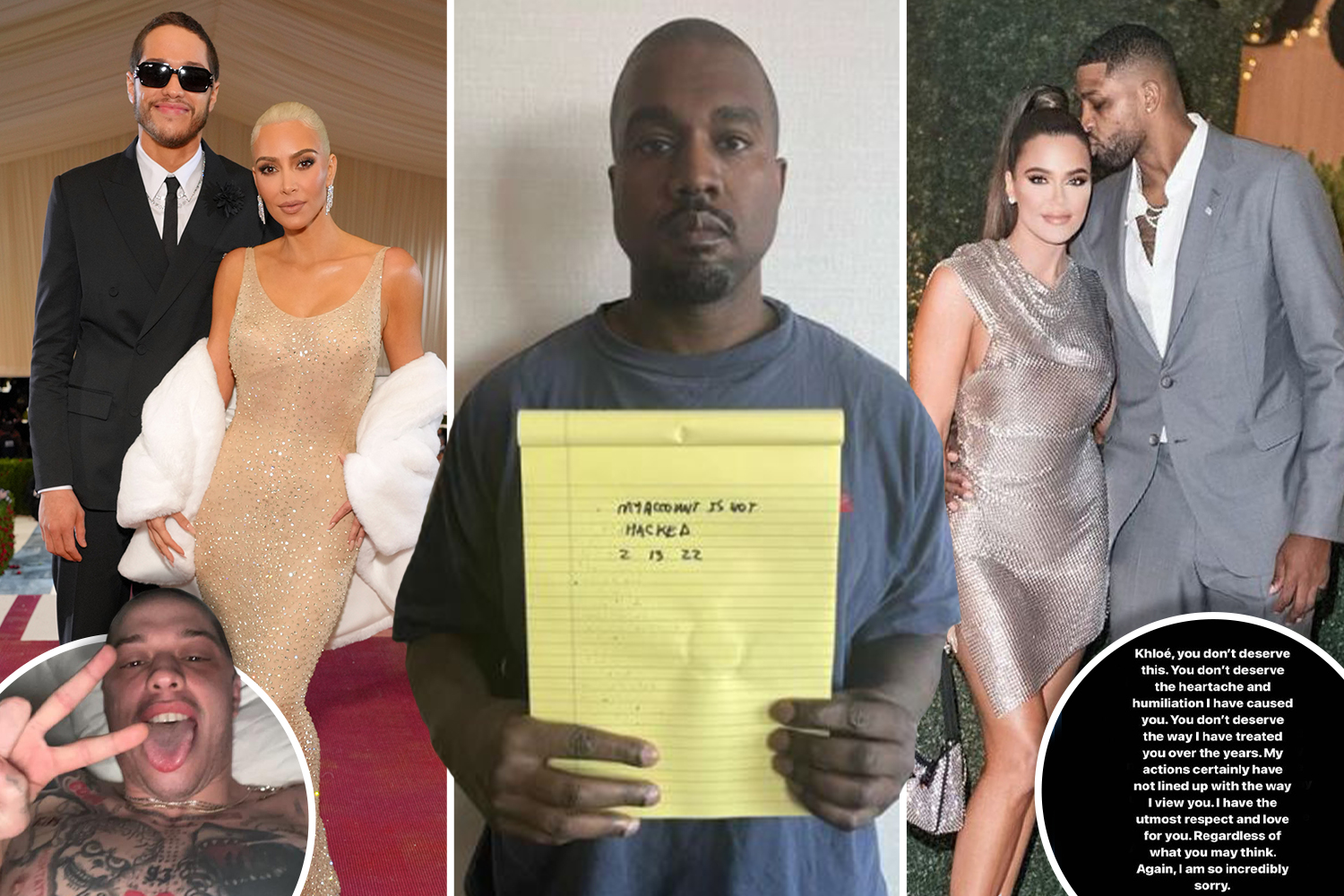 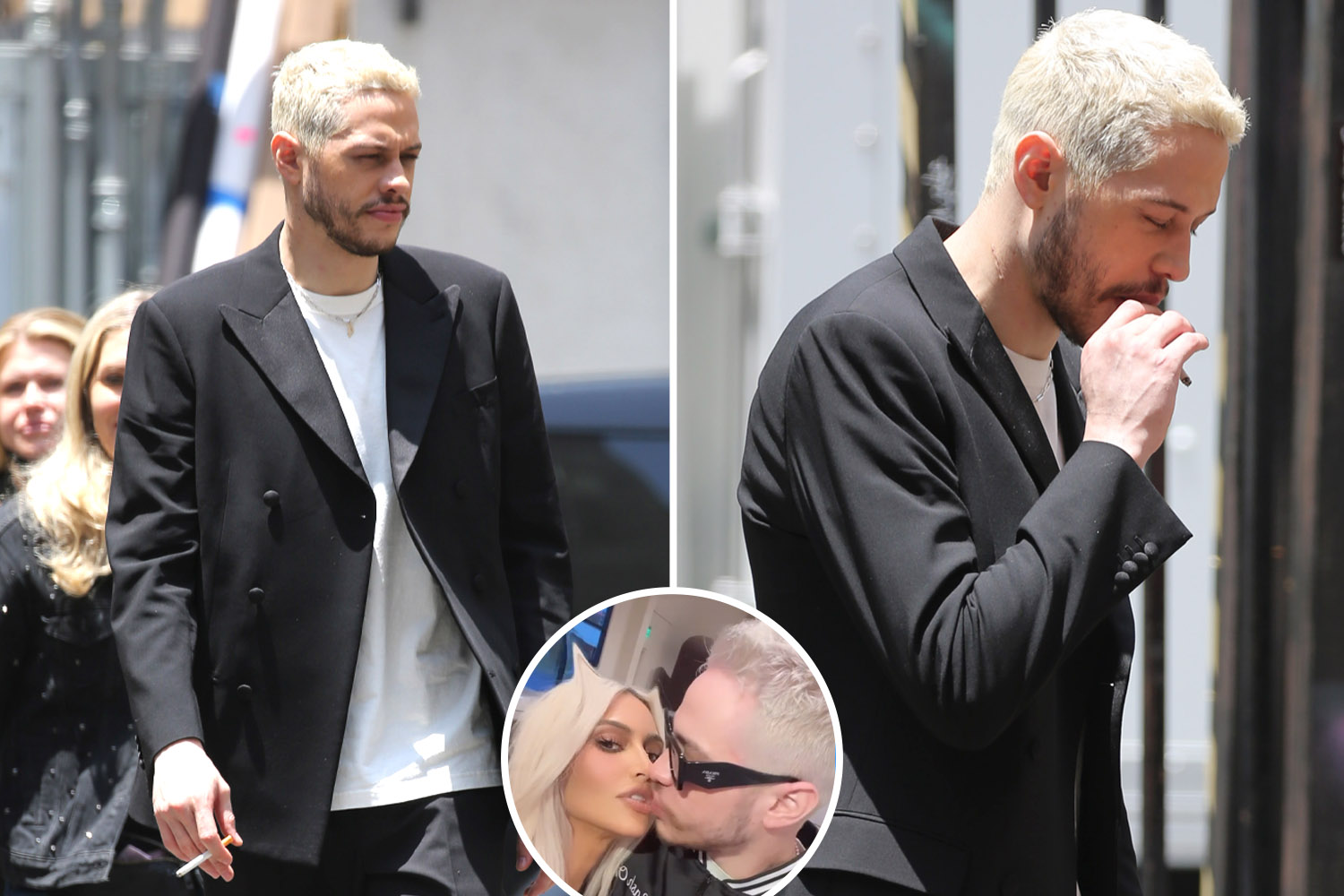 The Instagrammer wrote: "This is LA for you. Shopping and Pete Davidson's right in front of us with Saint."

Pete put together a casual look with a black cap, large T-shirt, and green shorts.

The funnyman also appeared to have shaved his head. 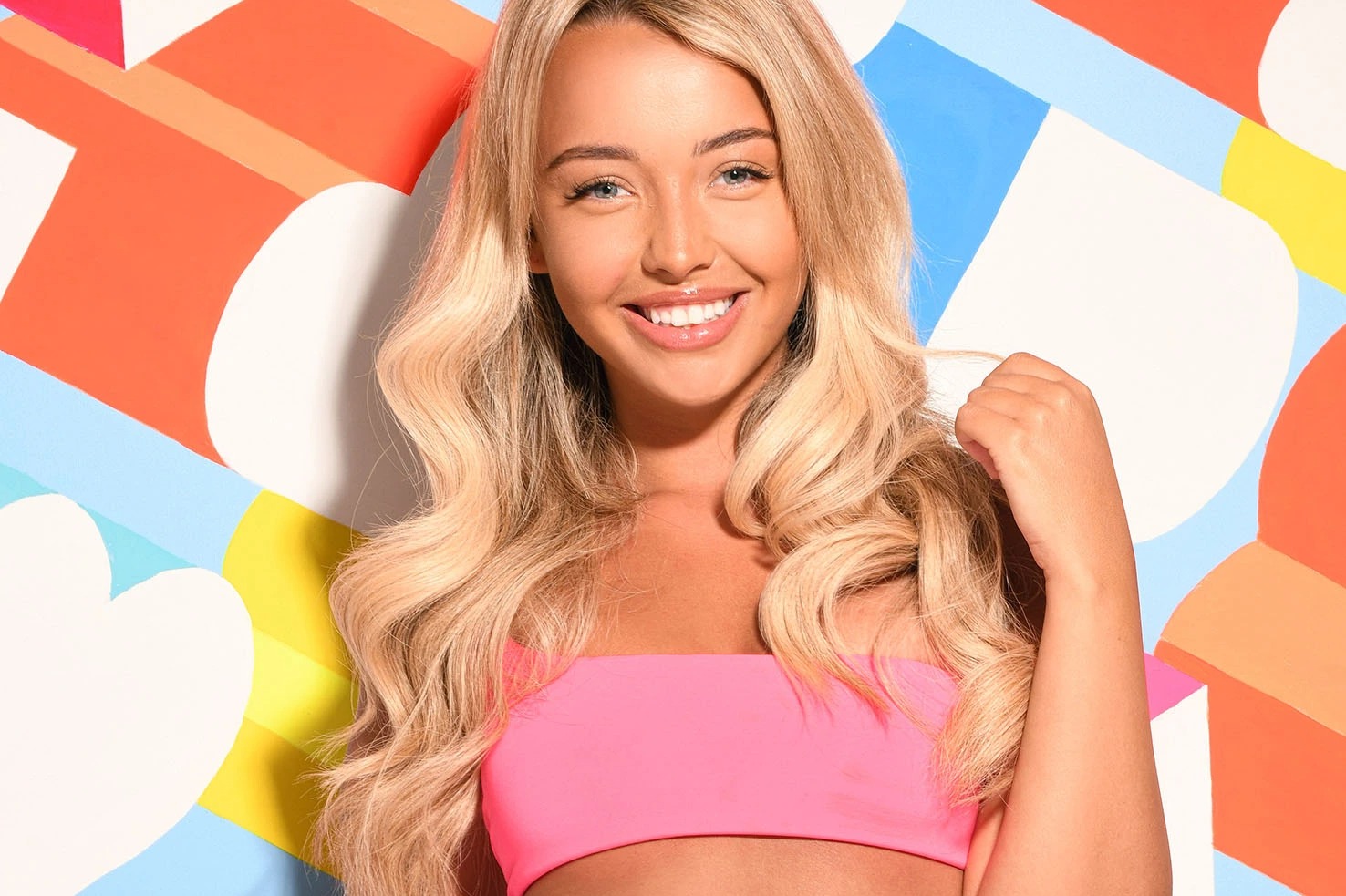 WHAT WILL WE DO?

Britain's Got Talent fans devastated by news about the show tonight

The duo also made another stop in front of The Cheesecake Factory restaurant.

The Instagrammer poked fun at the Suicide Squad actor: "Who dresses him?

"Those look like my high school physical education shorts. Major retro," along with a laughing emoji.

The E! star did not stay single for long as she started dating the comedian back in October 2021.

The Keeping Up With the Kardashians alum and the Donda rapper share four children: North, eight; Saint, Chicago, four; and Psalm, three.

Back in April, the standup comic was spotted with a neck tattoo in honor of her children.

The SNL star had just finished his standup for the Netflix is a Joke festival.

He performed in front of an audience at the Fonda Theatre in Los Angeles, California.

Kim and her boyfriend headed out to a vehicle after leaving the theater.

Even though his face and chin were scruffy, he had not grown enough of a beard to cover up his neck tattoo.

The first initial stood for the KUWTK star.

The order of the children's initials went from the oldest, North, to the youngest, Psalm.

'HOW IT WENT DOWN'

During the recent episode of The Kardashians on Hulu, Kim revealed “how it went down” with Pete after they connected on the NBC set in October 2021.

The reality star felt a “vibe” when they kissed on-screen during the Aladdin skit.

The TV star admitted that she was not thinking about a long-term relationship and was only after sex.

The SKIMS founder said: "I wasn't even thinking like, 'Oh my god! I'm going to be in a relationship with him."

Kim confessed to her sisters that she was "having the best sex of her life in her 40s." 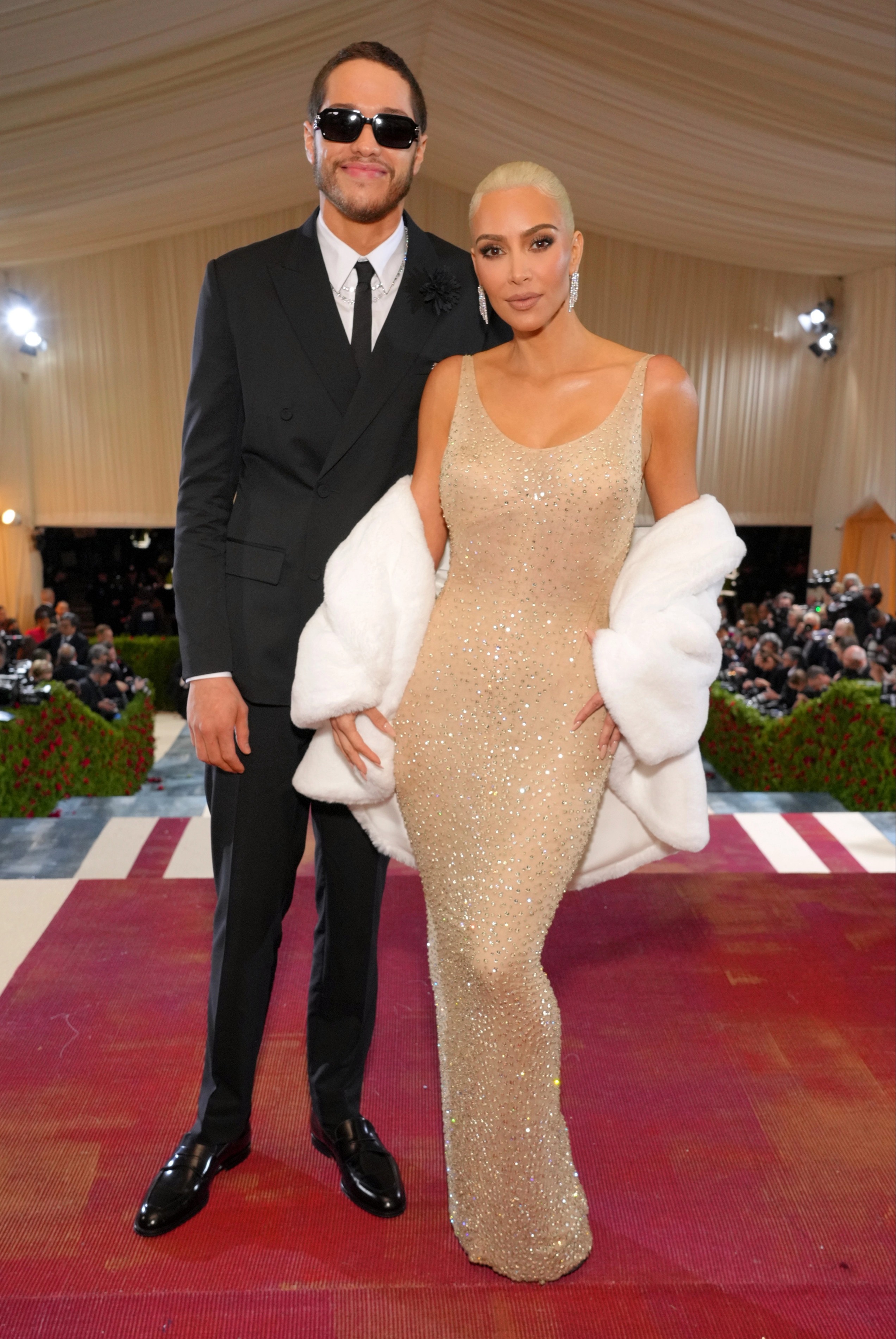 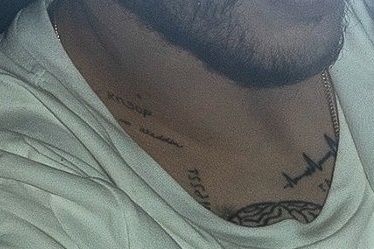 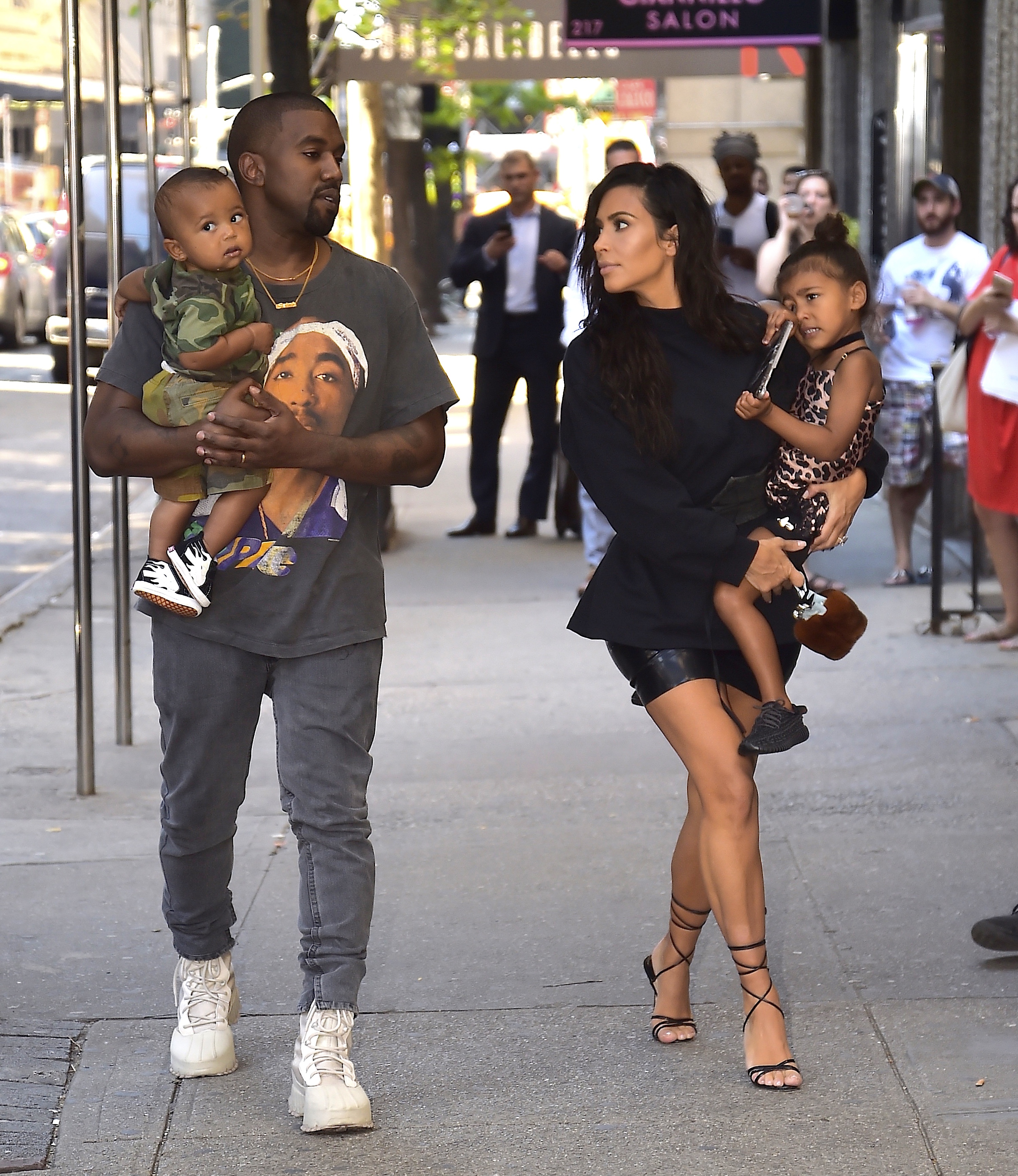