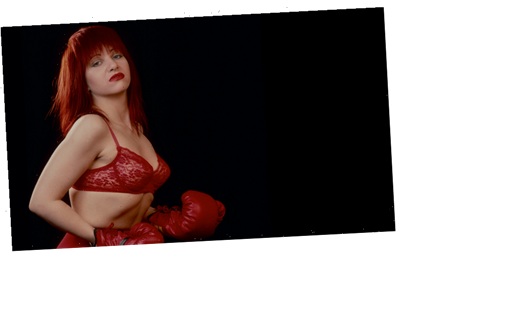 The film is a deep dive into the life and work of the musician and performer Lunch, who was known on the late 1970s New York City downtown scene for her band Teenage Jesus And The Jerks, a central pillar of the No Wave music movement. Since then, she has forged paths in the underground film scene as a director, actor, lecturer and women’s empowerment coach, feminist writer and spoken word performer. The film includes archival footage, vintage photographs and interviews with Lunch and longtime collaborators.

The feature is directed, produced, and edited by prolific artist and filmmaker Beth B and co-produced by Kathleen Fox, and will be theatrically released in summer 2021 followed by a home ent rollout.

Kino Lorber will also be releasing a career-spanning retrospective of Beth B’s short and feature films, including new 4K restorations of the New York underground films made in collaboration with Scott B.

Lidell said: “Beth B’s in-your-face documentary about barrier-breaking, envelope-pushing multi-media artist Lydia Lunch embodies female empowerment. Though Beth and Lydia burst onto the New York punk scene in the 1970s, their ethos is as iconoclastic now as it was then, making this a film both young and old can embrace.”

Beth B added: “We came to New York as these lost misfits full of rage and alienation — and somehow saw in each other a way to communicate, not so much through words, but through creativity. A beloved collaborator, Lydia Lunch is a complex character – a controversial, willful, and dramatic outsider artist and we are proud to be working with Kino Lorber to release this film.”

Flight, hotel prices set to take off as more people get vaccinated against COVID-19