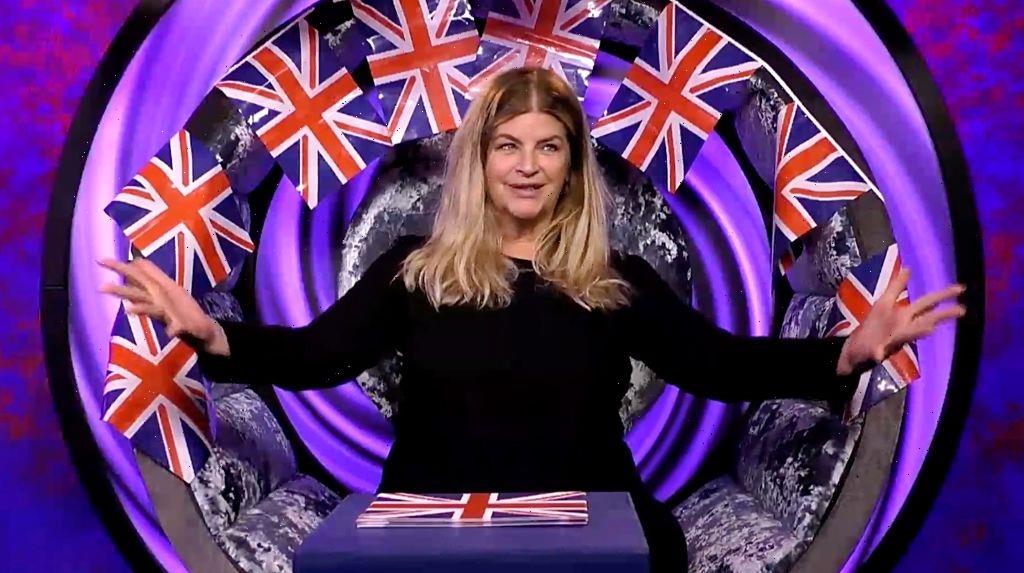 Kirstie Alley spoke out Wednesday on Fox News’ Tucker Carlson Today, claiming that her conservative political views left her feeling like she was living in The Twilight Zone.

Alley, who has been an outspoken Donald Trump supporter, told Carlson that she was warned as far back as 2015 to keep her views to herself. However, she threw that caution to the winds and spoke out.

“People go, “You’re so brave.” I go, “No, I think I’m stupid”. Because honestly… it is a real blackballing situation,” she told Carlson. “It’s so strange to me because artists are free-thinkers, for the most part.”

Alley has claimed being conservative in Hollywood rises to a greater level of scrutiny than almost any other sin.

“You can be cooking meth and sleeping with hookers, but as long as you didn’t vote for Trump…” she said. “I feel like I’m in the ‘Twilight Zone’ a bit, with the whole concept of it.”

Alley is no die-hard ideologue. She voted for Barack Obama in 2008 and 2012, then changed and publicly came out against 2016 Democratic nominee Hillary Clinton.

That cost her among her peers, she said.

While Alley hasn’t been in the movies in some time, the Emmy and Golden Globe winner appeared in a Lifetime movie, You Can’t Take My Daughter, last year.  She has also signed to appear in an indie film, A Family Affair, written and directed by Tim Bartell.

Will Smith Was Vivica A. Fox's Acting Coach on One of Her Most Iconic Films