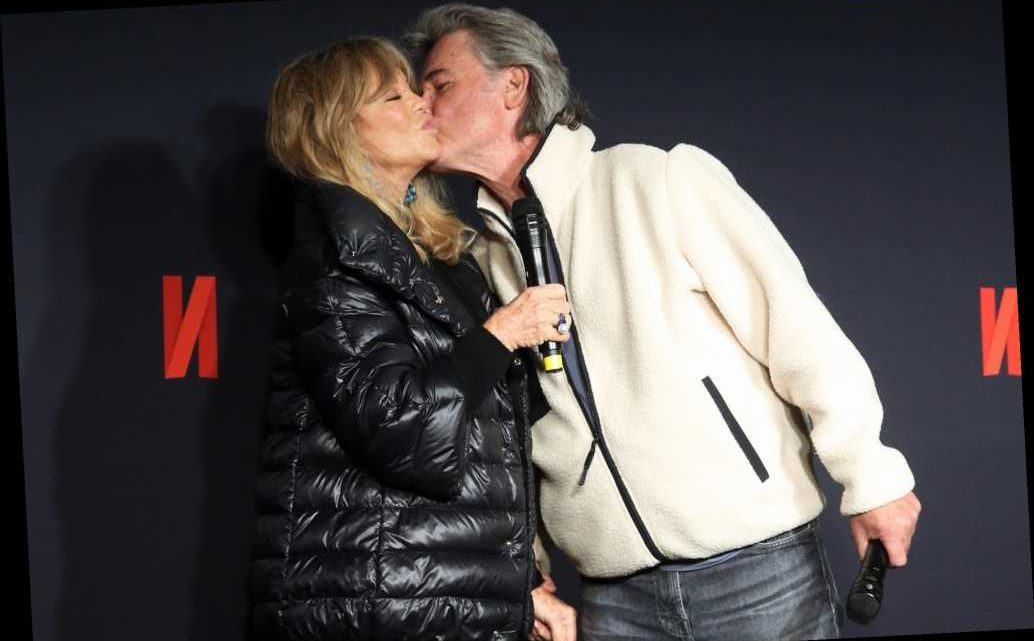 Goldie Hawn is getting her birthday kiss early!

The actress and her longtime partner Kurt Russell shared a kiss at Thursday night's premiere of their upcoming Netflix film The Christmas Chronicles: Part 2 in Los Angeles.

The couple were bundled up in jackets as they attended the drive-in event at The Grove, an outdoor mall in Los Angeles. The sweet moment came two days before Hawn's 75th birthday on Saturday.

At the premiere, the actress received several happy birthday sentiments from her costars in pre-recorded videos shown on the drive-in movie screen, including child actors Darby Camp, Julian Dennison and Jahzir Bruno. Hawn captured the moments on her Instagram Stories.

Her costar Kimberly Williams-Paisley also joined in on the well-wishes, as well as the film's director Chris Columbus, who called Hawn "the best Mrs. Claus in cinema history." "We're so privileged to have you in our world. An incredibly gifted comedic actress, a great dramatic actress," Columbus said.

Tyrese Gibson, who also stars in the film, sang a slow rendition of "Happy Birthday," which received "awws" and applause from attendees including Hawn.

The actress captured Russell receiving a birthday cake in her stead at the event as she shared a video on her Instagram Stories. The Oscar-winning actress shared another photo of Russell at the event, captioning it, "My Santa."

The couple stars as Santa Claus and Mrs. Claus in the sequel to the 2018 Netflix film. The new film follows Kate Pierce, now a cynical teenager, when she is unexpectedly reunited with Santa Claus when a mysterious troublemaker threatens to cancel Christmas forever.

Hawn shared a clip of the film last week on Instagram, writing, "Of all the roles I’ve had, I could play the magical Mrs. Claus for the rest of my life 🤶🏼🪄⁣The @christmaschronicles 2 comes out November 25th on @netflix🎄"

The Christmas Chronicles: Part 2 premieres on Netflix on Nov. 25. 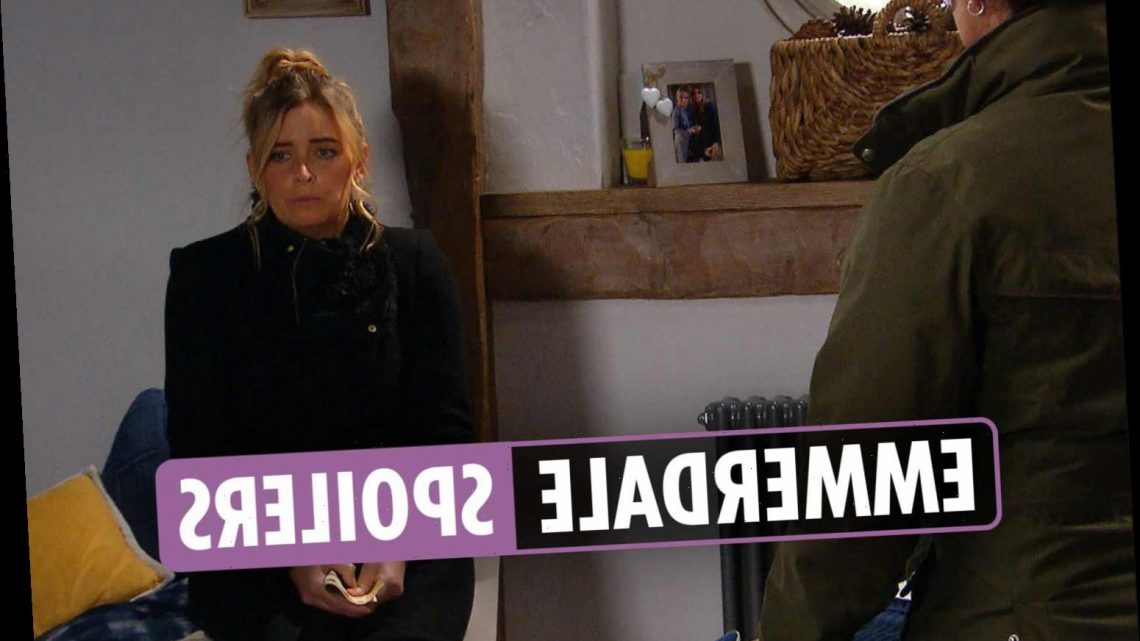 11/24/2020
David Dinkins dead – New York City's first black mayor who described Big Apple as a 'gorgeous mosaic' dies aged 93
This website uses cookies to improve your user experience and to provide you with advertisements that are relevant to your interests. By continuing to browse the site you are agreeing to our use of cookies.Ok