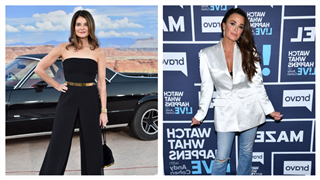 Kyle Richards is joining a new Real Housewives franchise a little farther up north. Richards will star alongside Breaking Bad actress, Betsey Brandt, for a Peacock original film, titled The Real Housewives of the North Pole, set to hit the streamer later this year.

The Real Housewives of Beverly Hills OG took to Instagram Thursday to share her excitement at the casting news.

“So happy to be working with this incredible actress @betsybrandt I can’t wait for you all to see it! 🙏🎄🎅❤️🎬,” Richards wrote next to a screenshot announcing the holiday movie.

In the film, Richards and Brandt will play Trish and Diana, the self-proclaimed “Christmas Queens” of North Pole, Vermont.

“The Christmas Queens of North Pole, Vermont, Trish and Diana, have won the Best Holiday House decorating competition every year for the past nine years,” the show’s log line reads. “But days before Christmas, a friendship-ending argument sparks a town-wide feud and draws the attention of a national magazine writer hoping to make a name for herself with her scintillating expose titled, Real Housewives of the North Pole.

The Peacock original will be produced by Motion Picture Corporation of America, with Ron Oliver directing and Tippi Dobrofsky, Neal Dobrofsky and Spyder Dobrofsky writing and executive producing the film, with production on the project set to begin this month in Utah.

The Real Housewives of the North Pole will premiere on Peacock later this year.

RHOBH: Kyle Richards on the Erika Jayne Saga and Magic of Kathy Hilton 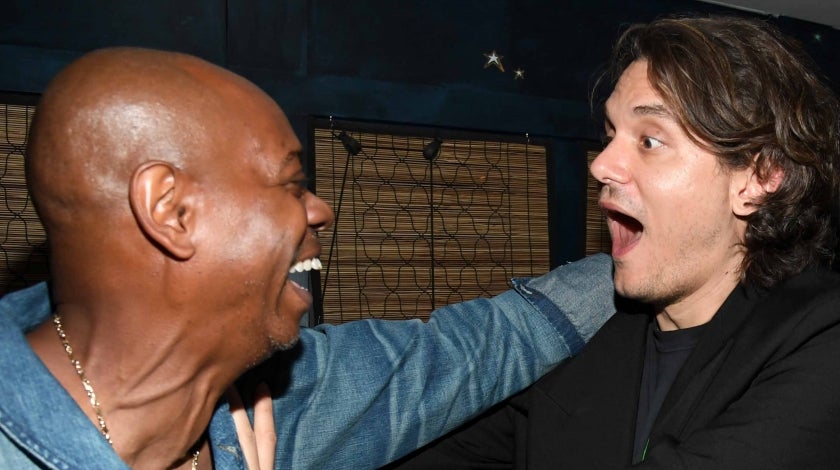 Loki Season One Finale Postmortem: Director & EP Kate Herron On Whether He Who Remains Is Really Immortus