Home » TV and Movies » Lauren Caldwell is getting married, but it isn't to a Duggar boy 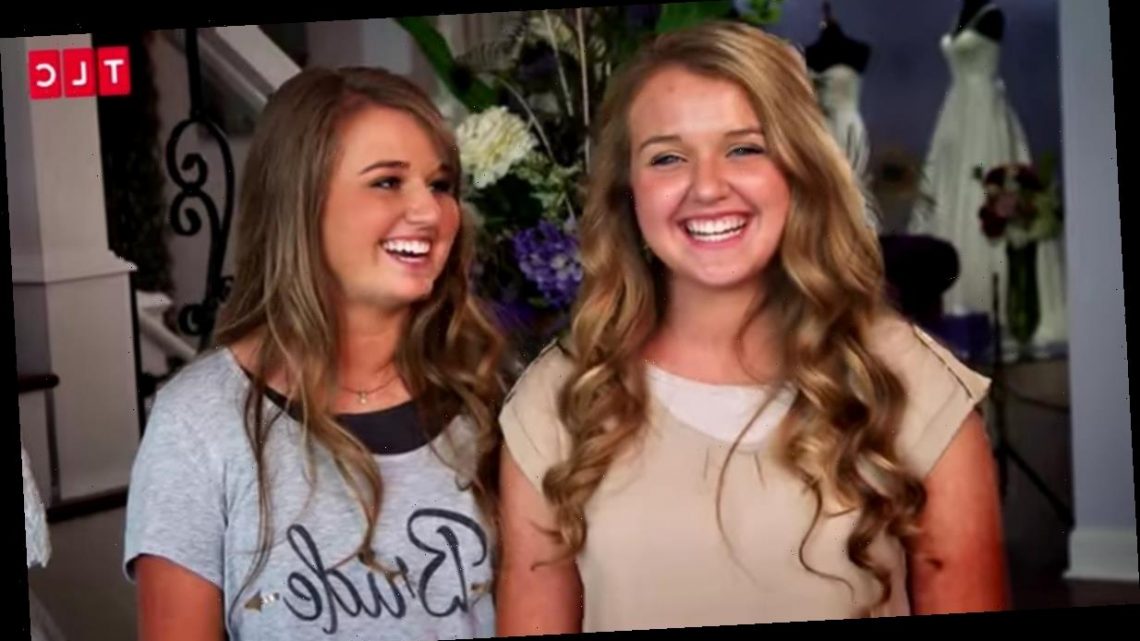 Lauren Caldwell is getting married, but it isn't to a Duggar boy

Lauren Caldwell is officially off the market. The sister of Counting On star Kendra Caldwell is engaged to be married after a Florida vacation.

The news comes as a complete shock because many Duggar fans and followers were certain that Lauren would marry into the family as her sister Kendra had.

Who is Lauren Caldwell marrying?

Yesterday, Kendra Caldwell revealed that her sister, Lauren Caldwell, is engaged to be married. She is attached to a guy named Titus, but that was the extent of the details that went along with the photo.

It is likely he is either part of the church where Paul Caldwell is the pastor, or he is a part of one of the large families that all know one another and attend big conferences every year. Lauren and Titus haven’t been discussed much at all, and if they were, Duggar fans must have missed the courtship announcement.

All of the Caldwells and Kendra and Joseph Duggar vacationed in Florida. There was a lot of controversy surrounding their choices due to the pandemic still being a threat in the United States.

Not only did Lauren Caldwell get engaged while on vacation, but Christina Caldwell also announced she is expecting her ninth child. That’s right, mother Caldwell and Kendra Caldwell are pregnant together again at the same time. This was also a thing in 2018, just two years ago.

Why didn’t Lauren Caldwell marry into the Duggar family?

So many Duggar and Counting On fans thought that Lauren Caldwell would marry one of Joseph Duggar’s brothers. There are several eligible bachelors in the family now, but none of them pursued Kendra Caldwell’s sister.

For over a year, Lauren had been linked to both Jason and James Duggar. The latter was only discussed recently when he was seen with the Caldwell family while out on a boat over the summer. He was obviously there alongside his brother and sister-in-law, but fans were convinced that James may have decided to court Lauren.

Before that, Jason Duggar was the lead contender for Kendra’s sister. For months it was speculated they were courting, but an announcement never came. Lauren Caldwell and her sister Kendra are incredibly close, so they often are seen together alongside some of the Duggar family members.

Now that Kendra Caldwell’s sister is out of the running for one of the Duggar men, Counting On fans can move on. Lauren will be marrying Titus, and the two will be off to enjoy their own adventure as a married couple.

Counting On is currently on hiatus. 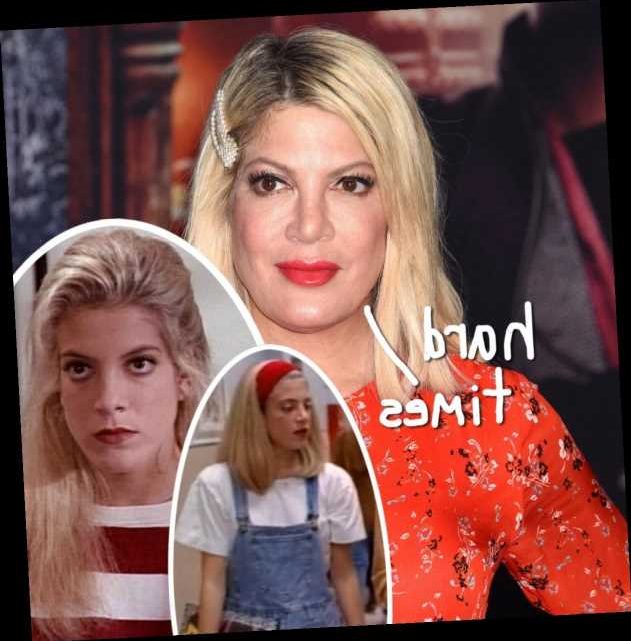 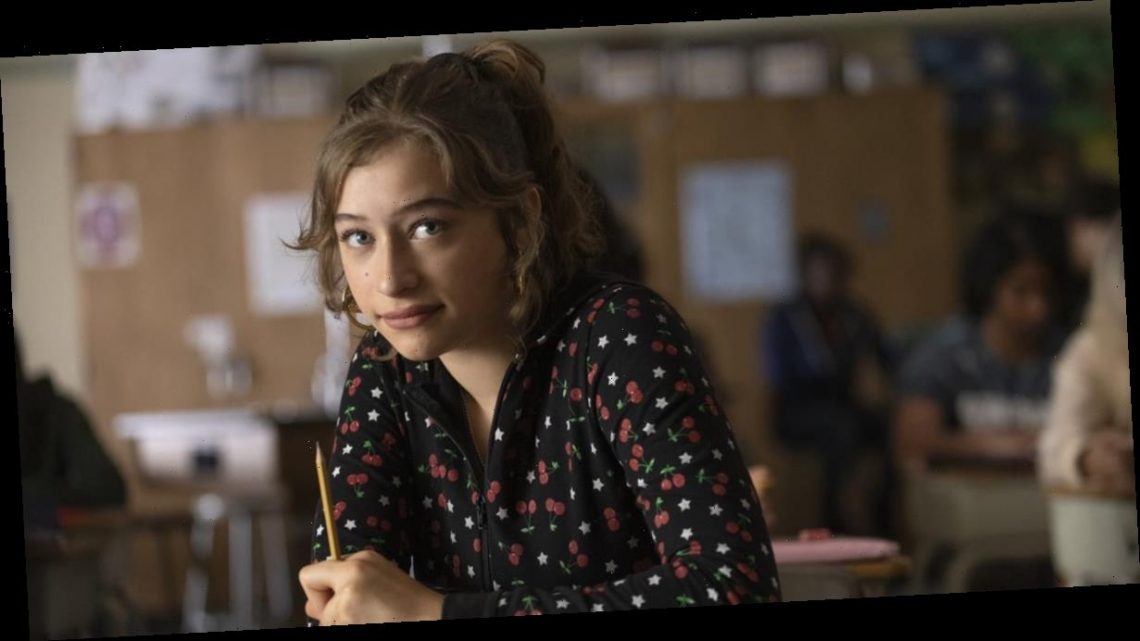 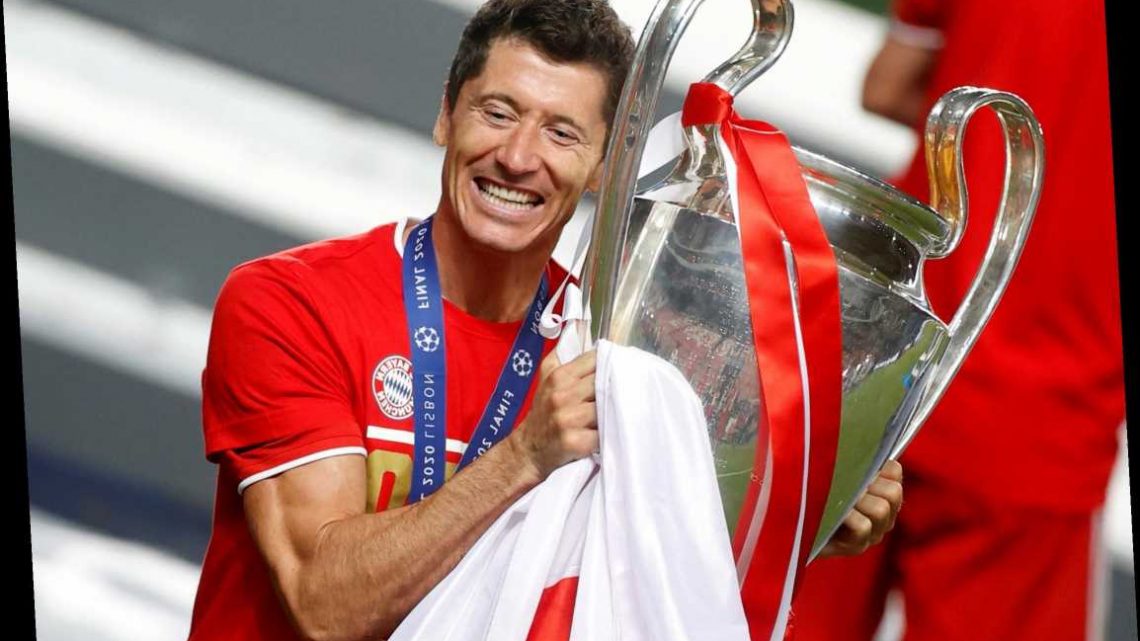 10/20/2020
Bayern Munich vs Atletico Madrid FREE: Live stream, TV channel, kick-off time and team news for Champions League match
This website uses cookies to improve your user experience and to provide you with advertisements that are relevant to your interests. By continuing to browse the site you are agreeing to our use of cookies.Ok