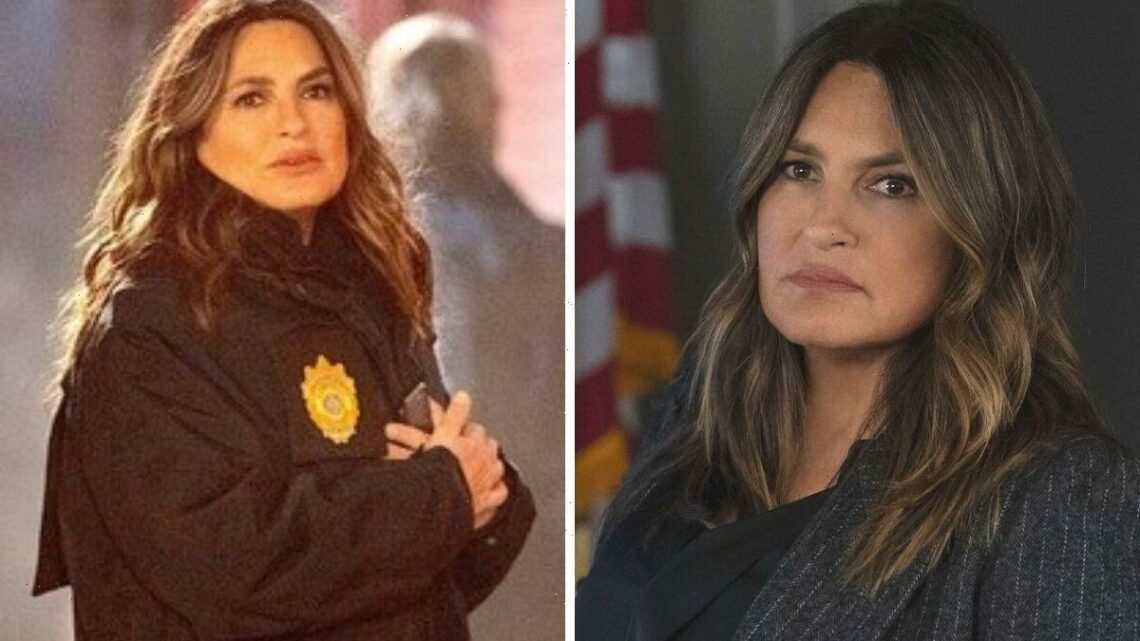 After NBC’s procedural drama Law and Order SVU came to an end in May, there were also some huge production changes. As the series is expected to return with season 24 in September, the showrunner revealed a major update, which sparked a fan meltdown on social media.

When the season 24 finale came to an end, the show’s executive producer Warren Leight announced his departure from the series.

After working on the show for the past three seasons he took to Twitter to announce his departure which left many fans worried about the future of Law and Order SVU.

However, not long after Deadline revealed David Graziano had succeeded Leight’s role as the newest showrunner.

Since this announcement, Graziano had previously shared a sneak peek of the writers working on a script. 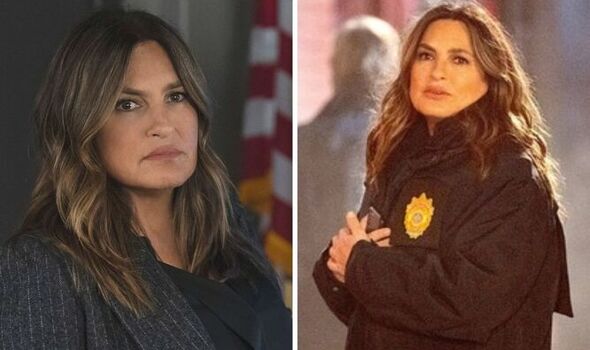 With the series expected to return in September, viewers were excited to see that the crew were hard at work on the upcoming instalment.

With just over two months until the season 24 premiere, Graziano caused a fan meltdown on Instagram after dropping another major update.

The showrunner took to the platform with two different posts which confirmed where the stage production was at with the instalment.

In one post, he published an image of a full script which had a pen on top and was captioned with hashtags, with one which read: “Dundun.” 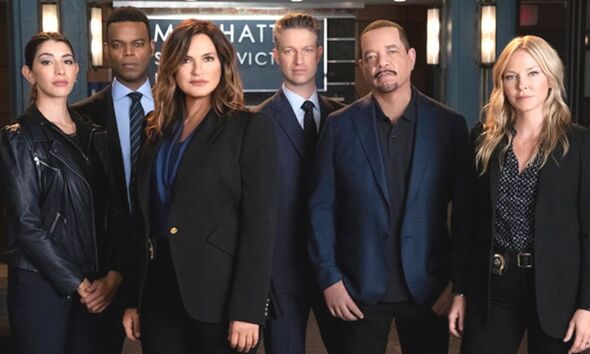 This sparked a huge frenzy in the comments as it confirmed the writing was complete.

Fans took to the comment section with excitement, anticipation and well wishes for the cast and crew as they prepared to begin production for season 24.

@capt.olivia.benson wrote: “Have an AMAZING first day cast and crew!!!!”

While an excited @anniebensler2.0 joked: “Don’t be shy, David…Show us the next pages, Enjoy the start, Sir!”

The second post, Graziano shared on Instagram, was a behind the senses look at a meeting which was held over zoom.

The photo featured his laptop, a disposable coffee cup and the corner of what appeared to be the pages of a script.

The showrunner captioned this post: “First Production meeting of the new season,” which sent fans into a frenzy.

@missmeganrose7 commented: “Yeah! This is awesome. Wishing you all the best as you start the season and your journey with [svu] today!”

Another fan, @amask555 commended the showrunner and stated: “I am sure you are just as excited as I am! I already love that you share the special with us too! Enjoy the ride!”

As an eager @mckenna.domurat added: “Let’s gooo! So pumped!!”

With Law and Order returning to screens, fans could soon see a potential romance for Olivia Benson (played by Mariska Hargitay).

Although showrunners have remained tight-lipped about the upcoming storyline, fans can expect Benson and her team to advocate for the victims of sexual assault crimes.

‘Claim to Fame’ Spoilers: Our Best Guesses for Each Celebrity Relative Based on the Clues & Online Sleuths!
Recent Posts