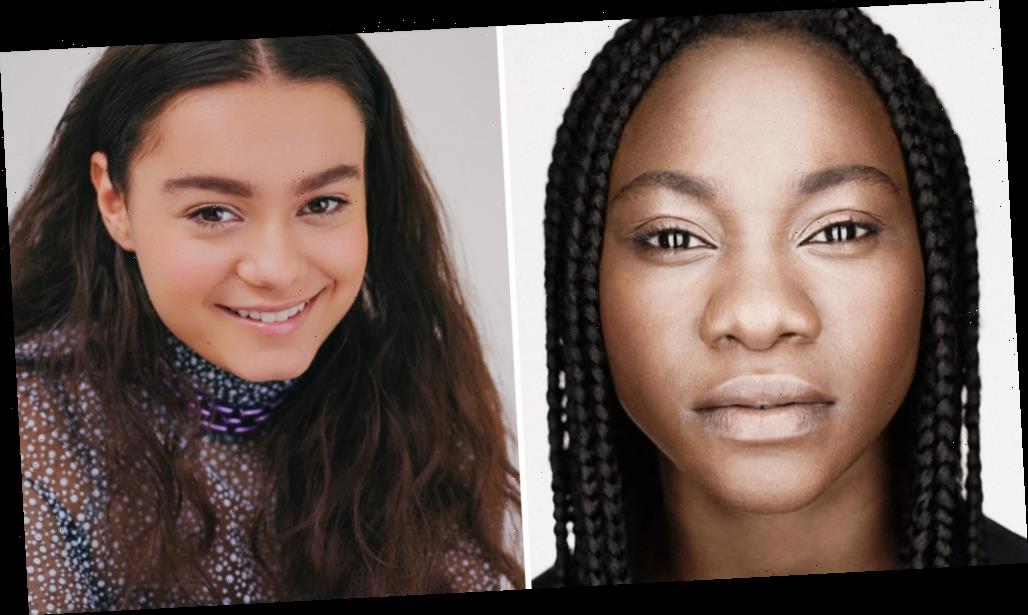 EXCLUSIVE: A new student is enrolling at the Salvatore School. Omono Okojie (NCIS) has booked a recurring role on the CW’s Legacies. She will play Cleo, a new witch student at the Salvatore School, who bonds with Hope (Danielle Rose Russlell) over their artistic passions. Free-spirited and self-reliant, Cleo is excited to find a new home at the school, and to earn a place in its Super Squad. A spinoff of The Originals, now in its third season, Legacies features characters from both series and its predecessor, The Vampire Diaries. The series stars Russell as 17-year-old Hope Mikaelson, descended from some of the most powerful vampire, werewolf and witch bloodlines. She attends the Salvatore School for the Young and Gifted, where fellow supernaturals learn to hone their skills. Okojie’s credits include a major guest-starring role on NCIS and a supporting role in the feature Gook. She’s repped by Stacy Solodkin at the Beth Stein Agency and Deb Berger at DBA Talent Management.

Nadia Affolter (Jack Ryan) has joined NBC’s New Amsterdam as a recurring. Affolter will play Mina. Additional character details are being kept under wraps. New Amsterdam is inspired by Dr. Eric Manheimer’s memoir Twelve Patients: Life and Death at Bellevue Hospital and his 15 years as medical director at the hospital. Creator David Schulner and director Peter Horton executive produce with Michael Slovis and David Foster. New Amsterdam is produced by Universal Television, Pico Creek Productions and Mount Moriah. Affolter is best known for her role as Sara on Amazon’s Jack Ryan. Her previous credits include The Blacklist. She’s repped by Take 3 Talent Agency.

Lockdown 'Is the Only Slight Rest' the Queen Has 'Had in Her Whole Life,' Says Source 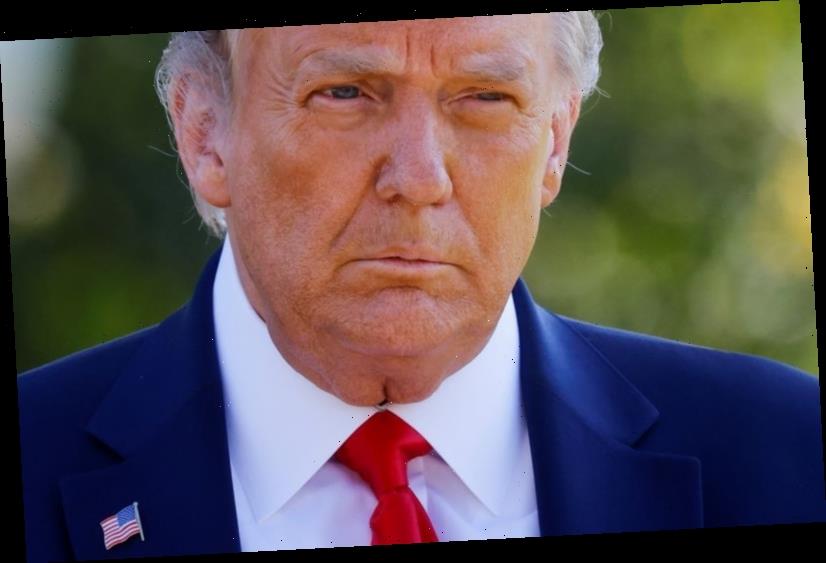 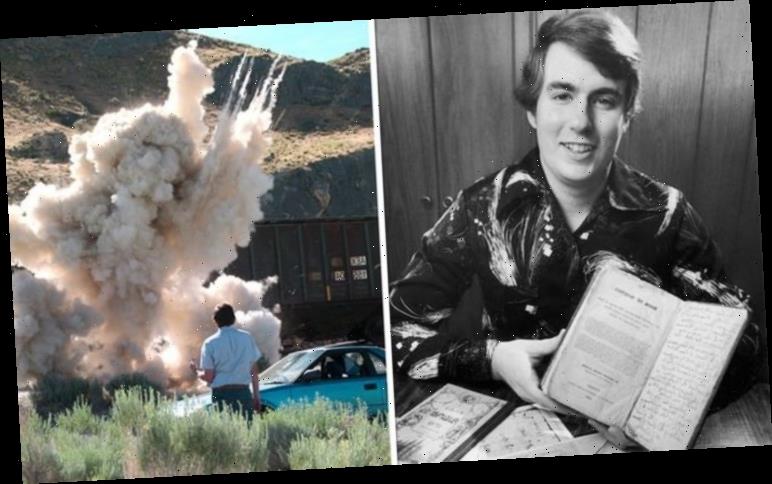 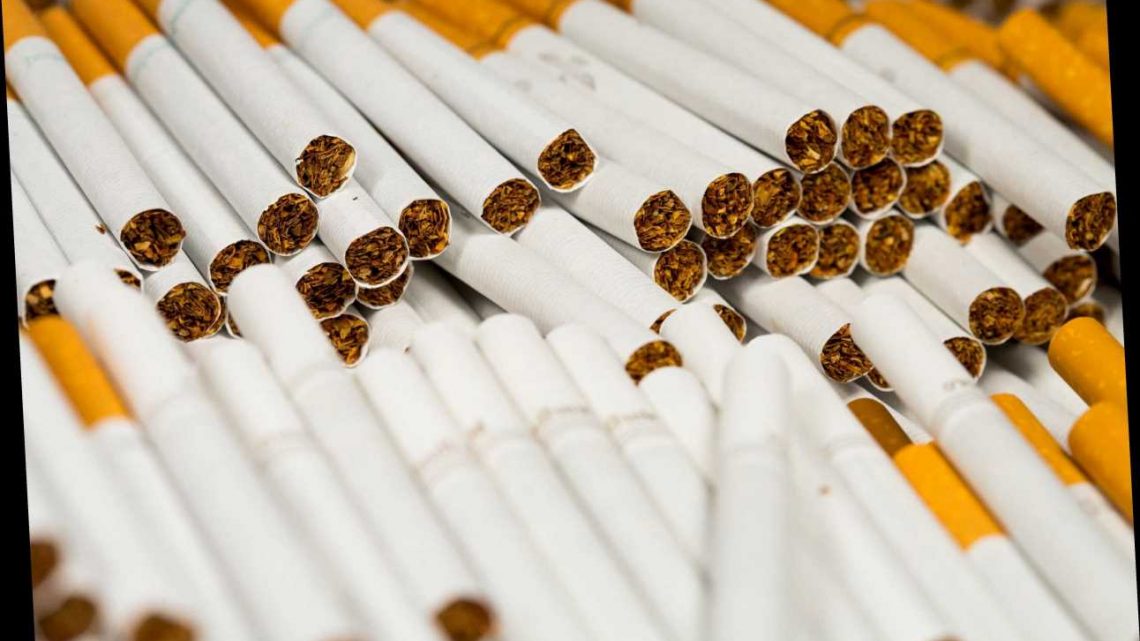