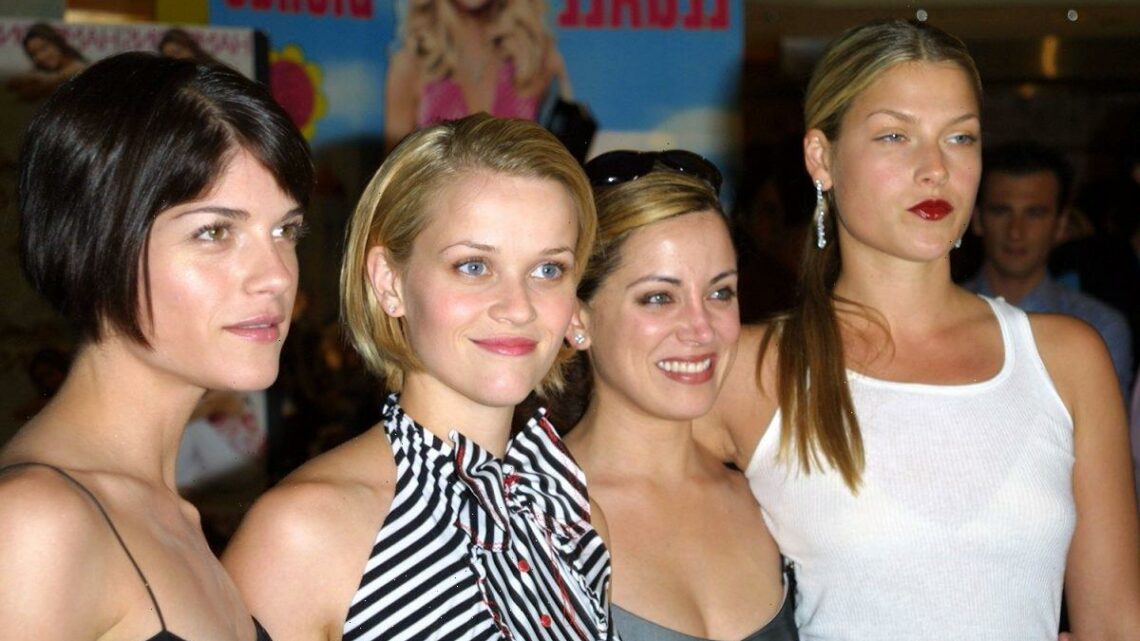 Twenty years ago, on July 13, 2001, Elle Woods went to law school. In celebration of the 20th anniversary of Legally Blonde, the cast and crew of the iconic film revealed some of its deepest secrets. They’ve shared the origin of the “bend and snap” scene, actors who almost made it into the movie, and other behind-the-scenes fun facts.

Legally Blonde fans may remember the final scene, where Elle (played by Reese Witherspoon) and her classmates graduated from Harvard Law School. As it turns out, that scene was not the first choice for the finale. Here’s what else the writers considered, including a musical ending.

What happened at the end of ‘Legally Blonde’?

The film’s final scene took place two years after Elle’s groundbreaking win in Brooke Taylor-Windham’s (Ali Larter) murder trial. It was time for the lawyer to graduate from Harvard as a class-elected speaker. Elle delivered a powerful speech about having passion in life and taking first impressions with a grain of salt.

As Elle finished her speech and threw her cap with the rest of her class, captions revealed where the characters went after college. Warner (Matthew Davis) graduated without any job offers, while Vivian (Selma Blair) dumped him and became best friends with Elle. Emmett (Luke Wilson) planned on proposing to Elle after graduation. The movie’s final moments showed Elle looking out at the crowd, proud of everything they’ve accomplished.

The original version of Legally Blonde ended with Elle winning the trial, but test audiences reportedly felt this was “weak.” In a July 2021 oral history of the film with The New York Times, Jessica Cauffiel, who played Elle’s close friend Margot, revealed that the writers considered replacing the finale with a musical number.

“The second or third ending was a musical number on the courtroom steps, and as Elle came out, the judge, jury, and everybody in the courtroom broke into song and dance. I’ve been waiting for somebody to leak that for 20 years,” she said.

According to screenwriter Kirsten Smith, another ending involved Elle and Emmett kissing on the courthouse steps. However, some viewers didn’t like that one, either.

“They thought it wasn’t a story about [Elle] getting a boyfriend, which was really cool to have people say that,” she said.

Another ending included a scene where Vivian, who dyed her hair blond, and Elle passed out flyers for a Blond Legal Defense Club. Cauffiel also suggested that one scene showed Elle and Vivian as a couple in Miami, but the screenwriters denied that the scene existed.

The final version of the Legally Blonde movie may not have had any musical moments, but it did turn into a Broadway production. The 2007 musical retold Elle’s story, based on the film and the original novel by Amanda Brown. The original production went on to receive seven Tony Award nominations and critical acclaim. Many fans felt that Legally Blonde’s story was great enough already, but it was even better with a soundtrack.

Demi Lovato Grateful for the Effort Made to Remember Their Pronouns

HENRY DEEDES: An explosive moment? No, it was more of a weedy pop
Recent Posts