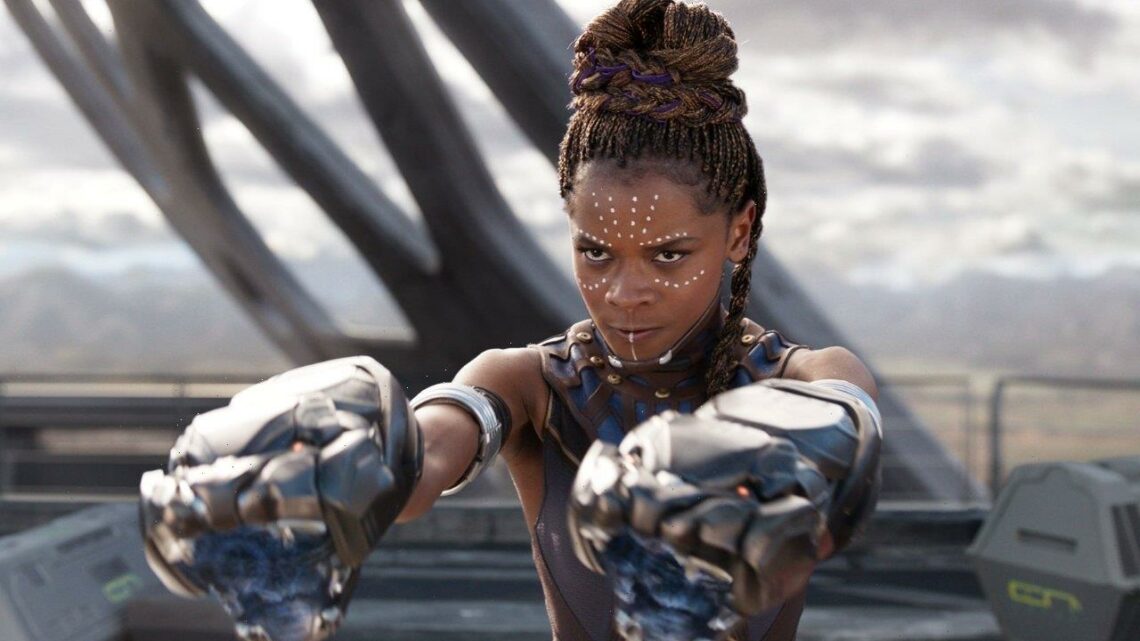 The ‘Black Panther: Wakanda Forever’ actress sustained minor injuries after a stunt rig malfunctioned during an overnight shoot in Boston, Massachusetts, a spokesperson for Marvel confirms.

AceShowbiz -Actress Letitia Wright has been treated for minor injuries after a stunt went wrong on the set of the “Black Panther” sequel.

The actress, who plays tech boffin Shuri in the Marvel film, was hurt when a stunt rig malfunctioned during an overnight shoot in Boston, Massachusetts on Tuesday and Wednesday (August 24 and 25), according to Deadline sources.

“Letitia Wright sustained minor injuries today while filming a stunt for ‘Black Panther: Wakanda Forever‘. She is currently receiving care in a local hospital and is expected to be released soon,” a spokesperson for Marvel said on Wednesday, August 25.

The on-set source revealed the incident was minor and will not have an impact on the film’s shooting schedule.

The sequel is set for a July 8, 2022 release. Most of the cast from the original film, including Danai Gurira, Daniel Kaluuya, Winston Duke, Lupita Nyong’o, Florence Kasumba and Angela Bassett are returning for the sequel, as is director Ryan Coogler. Michaela Coel is added to the cast in an undisclosed role, while “Narcos: Mexico” star Tenoch Huerta has been reported to star in the film as villain Namor the Sub-Mariner.

Chadwick Boseman, who played the title character in the 2018 blockbuster, lost his battle with cancer a year ago (August 2021). It has been confirmed that Marvel would not recast the role of T’Challa in honor of the late actor.

Plot details are still kept under wraps, but Marvel Studios president Kevin Feige said in December 2020 that the sequel would explore “different subcultures” of Wakanda and characters of the first film as a way to honor the legacy that Boseman helped build.