In response to the ‘Players Club’ alum’s claims, the ‘Clueless’ star has released a statement in which she calls her fomer co-star ‘lovely,’ adding, ‘I absolutely loved working on that show.’

AceShowbiz –LisaRaye McCoy and Stacey Dash‘s show “Single Ladies” lasted only one season on VH1, but it was full of drama. In a clip from a Thursday, October 22 episode of “Hustling with ViviCa A. Fox” podcast, the fomer details a heated confrontation between her and Stacey.

“At first, she was real cool,” LisaRaye shares to Vivica, adding, “I’m just going to put that out there, she was dating somebody. She was happy.” However, things changed when the filming on one day went late into the night, prompting Stacey to allegedly become frustrated because her boyfriend was in town at the time.

“It’s like 2:00 in the morning and we’re still at it. And she gets an attitude and she doesn’t say her line to me,” LisaRaye goes on to detail. “So even the director was like, ‘Stacey, look at [LisaRaye’s character, Keisha] when you deliver that line and then leave.’ So, by the fourth or fifth take I’m thinking, ‘This is just a one-liner, like, girl, what’s the problem?’ And that’s what I say.”

“And she looks and rolls her eyes, but you know I don’t think nothing … but honey child, when I tell you when the director had to come out and speak to her, I had walked over to Stacey and said, ‘Just say the line,’ she put her finger in my face and said, ‘You can’t tell me anything,’ ” the actress continues. “You could hear a pin drop on set,” she says, adding that she “Went Southside Chicago” on Stacey.

Recalling the fight, LisaRaye says, “I just said, ‘Stacy, if you don’t take your motherf***ing finger out my face…’ but that’s all I had to say because by that time she was taking her heels off and strutting to her dressing room,” LisaRaye continued, “and I was like hold on, ‘You got more to say? Because I can meet you in your dressing room! You want it, you can have it.’ “

LisaRaye then claims that Stacey arrived on the set with a security team the next day. “She absolutely did. And I never said this part before, but she came with security and I was like, ‘Oh, what’s going on today?’ and they was like, ‘You! She brought them for your a**,’ ” she shares. “I said, ‘Get outta here!’ I went to the damn producers I said, ‘Do you know how this would look if this gets out? That she had to bring security to set for me? It will make me look like I’m a bully and y’all ain’t got my back?’ “

LisaRaye admits that she initially threatened to stay in her dressing room before she eventually decided to be professional about this. “Let me go ahead and do what I need to do because one monkey don’t stop no show,” she says. “And then she wasn’t really that relevant or important to me either. .. I thought it would be something she would get over, but she just carried it on, and then I heard she had problems with wardrobe and they start coming telling their stories, and then the producers … yeah, I was just like, ‘Girl, please.’ “

Stacey apparently has caught wind of LisaRaye’s claims as she releases a statement to TooFab regarding the matter. “I have known Lisa by working with her on ‘Single Ladies’ for many years. She was lovely and I absolutely loved working on that show,” she stated. “It was one of my favorite roles. I do wish Lisa the very best in life and hope she is successful in everything she does.” 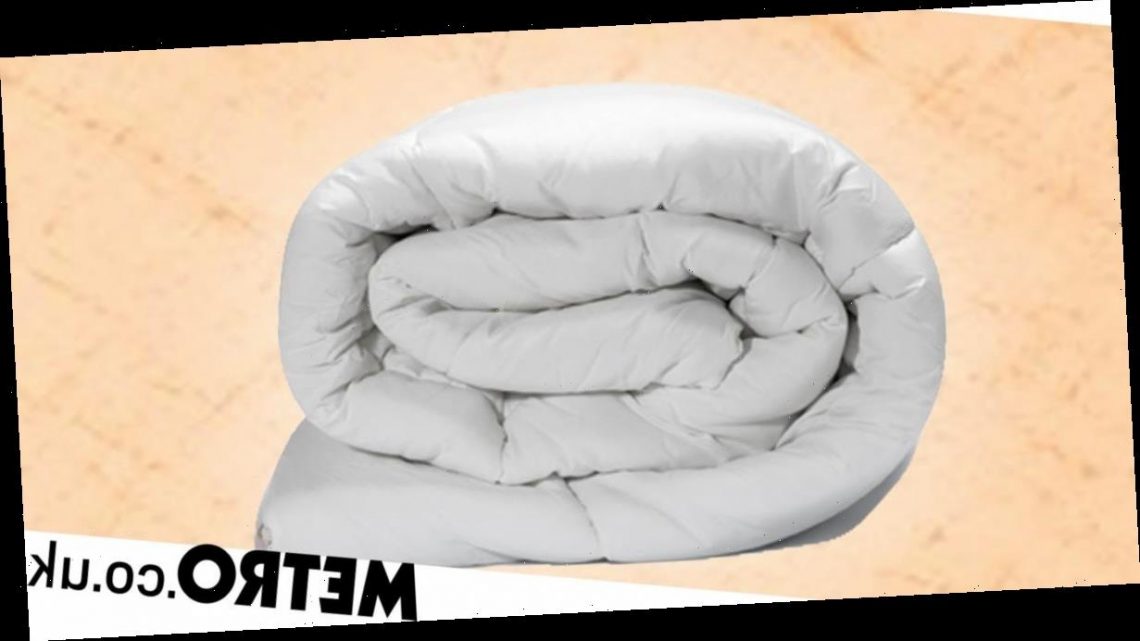 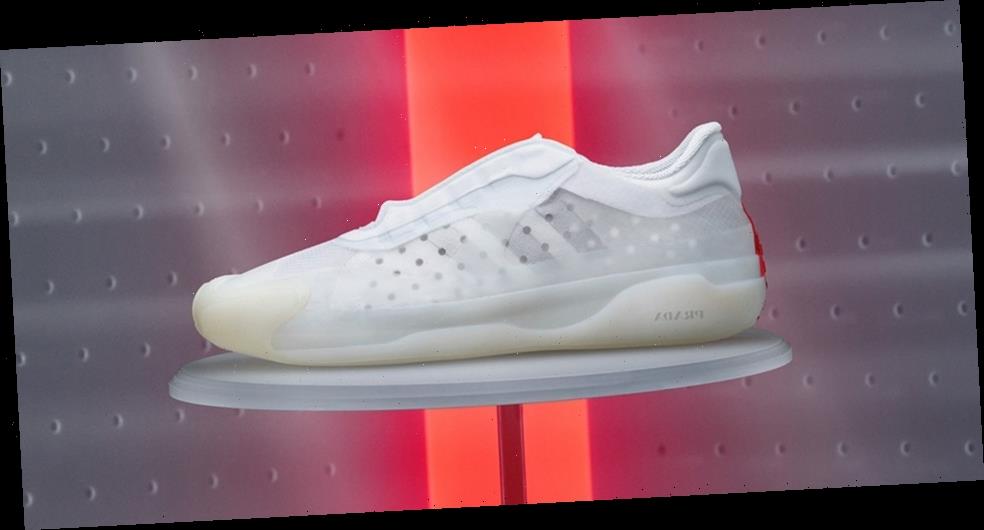 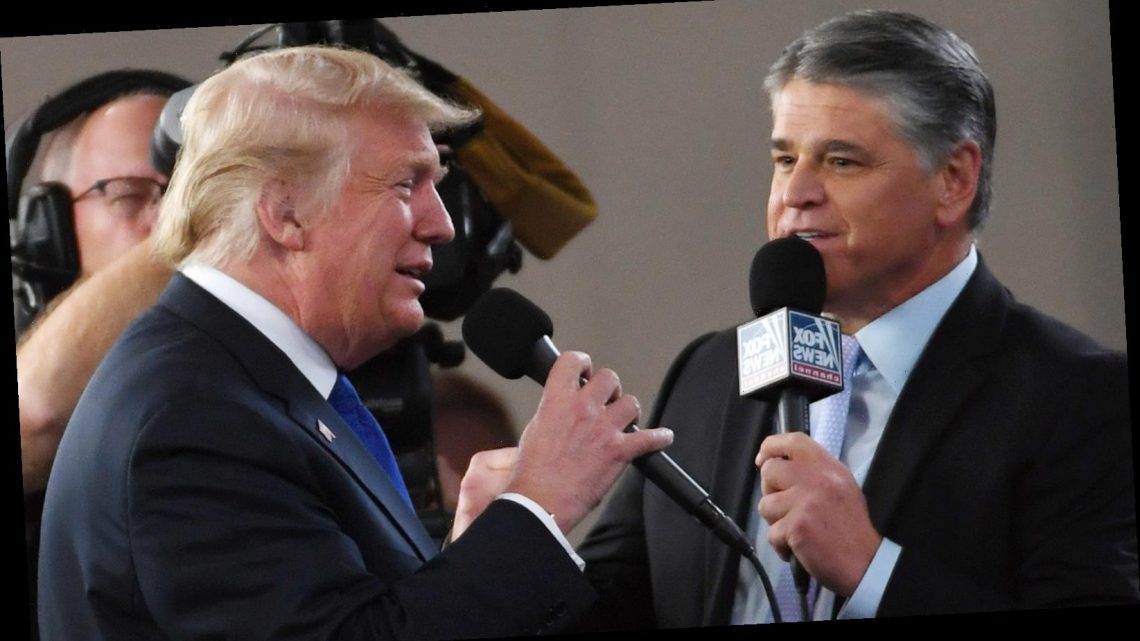 12/01/2020
Why Sean Hannity said Trump should pardon himself and his family
This website uses cookies to improve your user experience and to provide you with advertisements that are relevant to your interests. By continuing to browse the site you are agreeing to our use of cookies.Ok