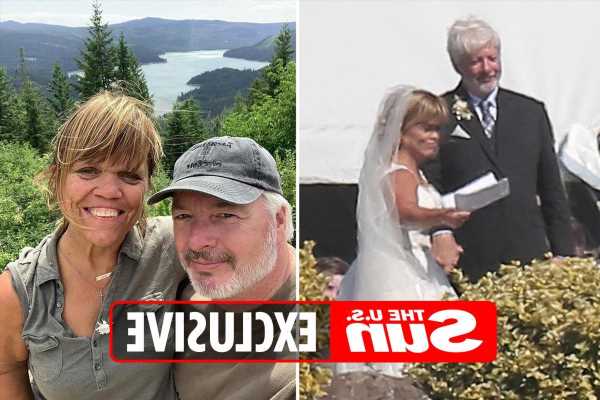 This comes just a short time after the pair exchanged their vows at the famous Roloff Farms. 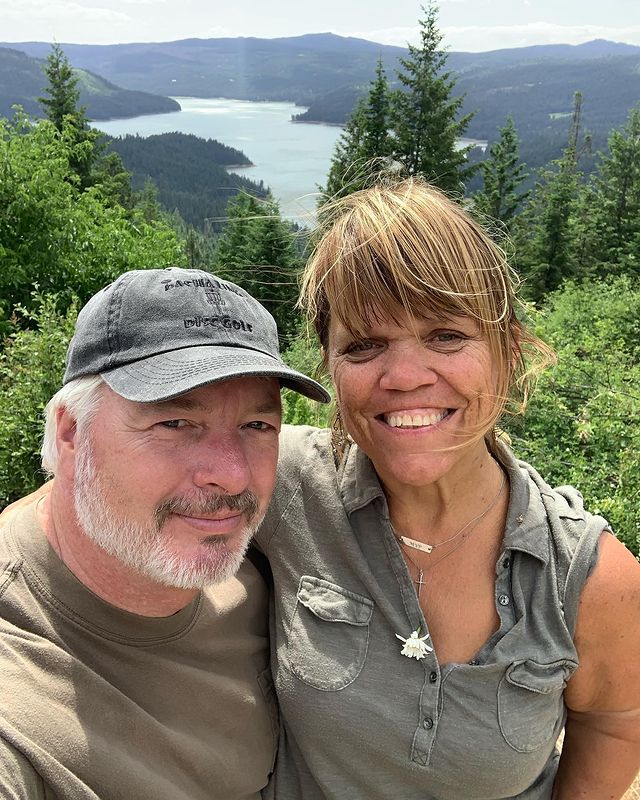 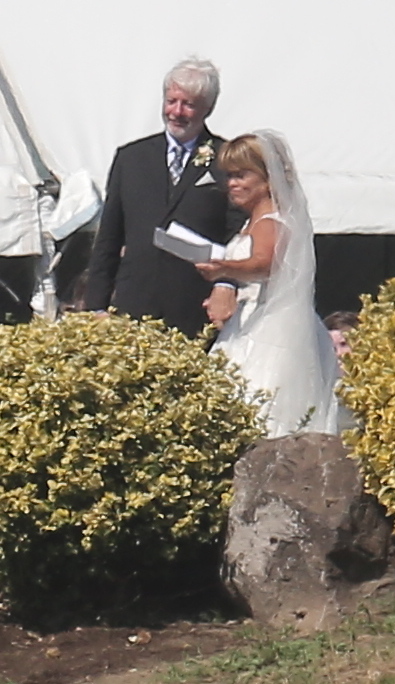 While at his wife's home in Hillsboro, Oregon, just one day after their fairytale wedding, Chris exclusively told The Sun about their exciting plans.

He revealed: "We’re just going to do a local night here and maybe Hawaii later.

“This has been a lot of work but we’ll go to Hawaii for a week. We’re not really sure which island yet. I’ve been once before to Kauai but Amy has been over there several times so she’s going be the program director.”

Amy, 56, and Chris, 59, were joined by 100 of their close family and friends for the ceremony, which also included the reality star's father, Gordon Knight, who she originally believed was not going to make it to the event.

The 92-year-old had previously been in the hospital for "two weeks,"according to Amy.

All of Amy's children and their partnerswere also able to make it, including Jeremy and Audrey, Zach and Tori, Jacob and Isabel – and finally Molly and Joel.

The TV star's four grandchildren, Jackson, four; Ember, three; Lilah, one, and Bode, one, were also there.

However, one notable face that was not at the ceremony was Amy's ex-husband, Matt, and his fiancée Caryn Chandler, despite the father of four offering up the farm for her wedding.

"No, just too much history, and I wouldn’t want my ex at the wedding with his longtime girlfriend," The Little People, Big World star explained in July when asked if Matt would be attending.

Matt, 59, and Caryn, instead ended up staying with their friends while Amy tied the knot.

There were plenty of tears to go around at the ceremony, according to another insider.

The source exclusively told The Sun: "The wedding officiant handed her four or five pages for the vows that she read to Chris.

"She stood on a step stool and wore a traditional white strapped wedding dress with a veil."

The informant added: "Chris also wiped a tear from his right eye while the preacher spoke and ahead of reading one page with his own vows.

"The happy couple kissed after reading their vows and then again after exchanging rings."

Amy was married to Matt for 30 years and they share four children, but divorced in 2016.

They also have four grandchildren, Jackson, four, Ember, three, Lilah, one, and Bode, one. 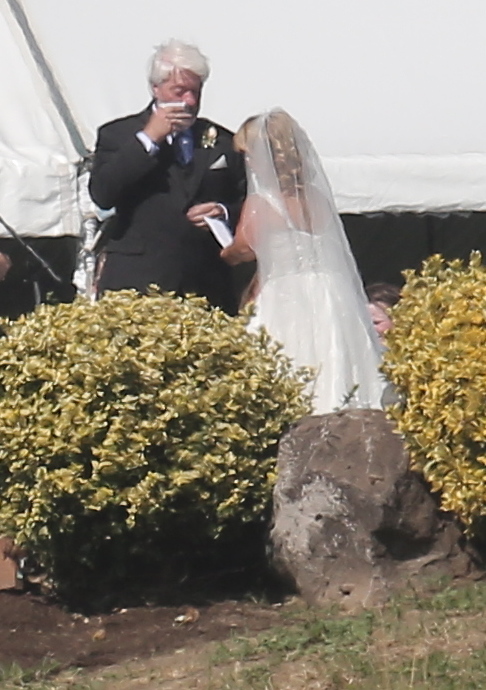 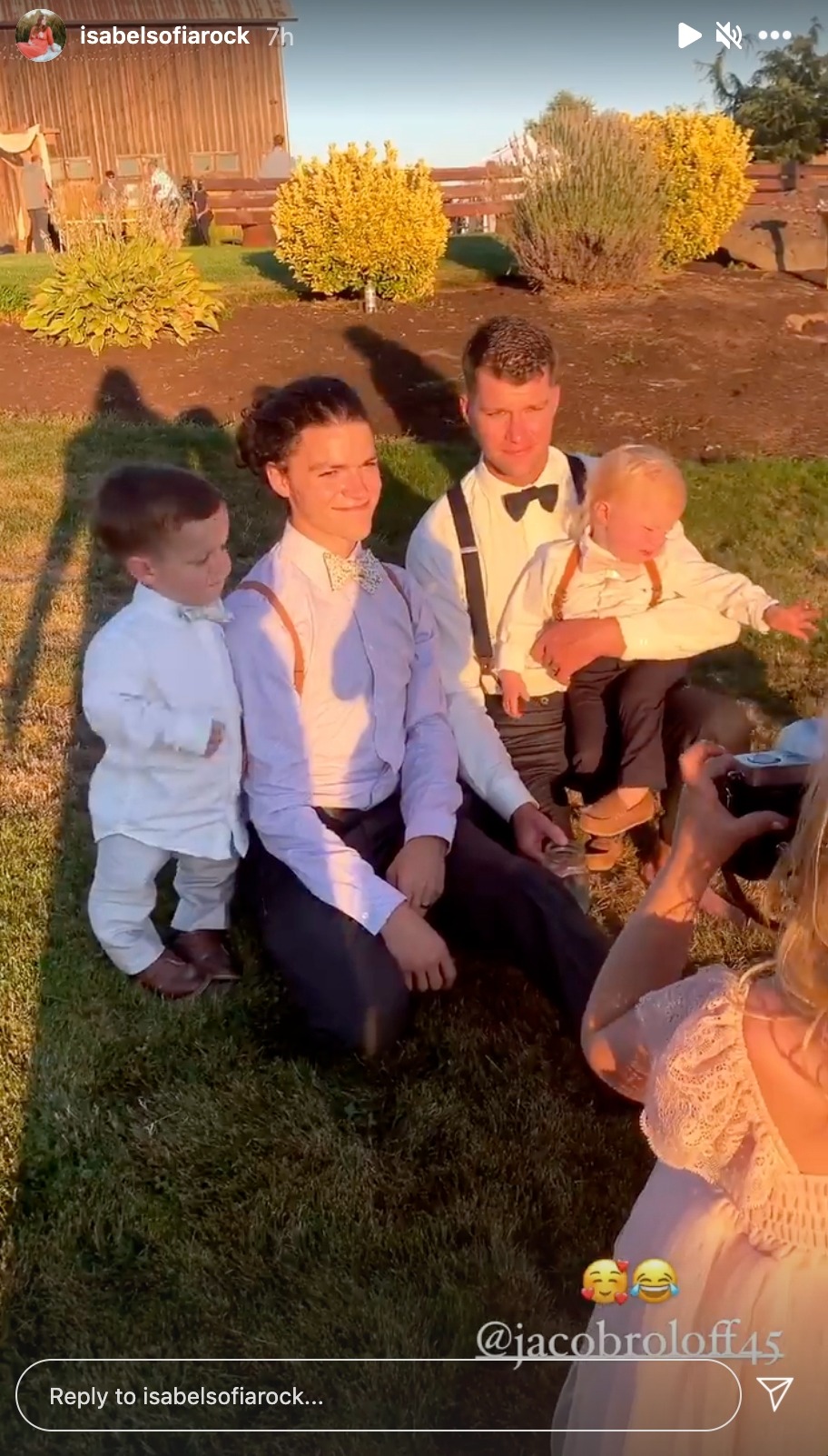 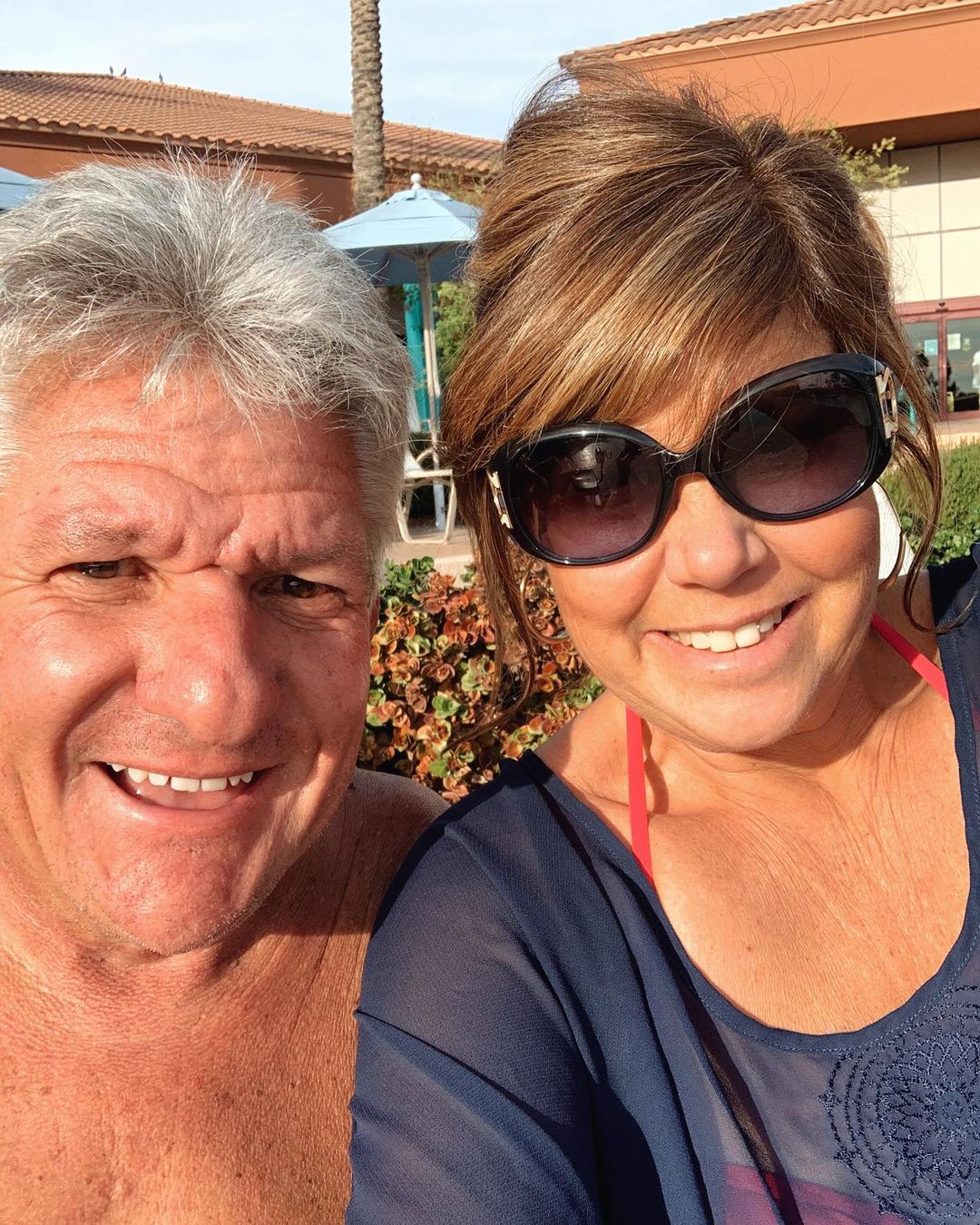 Who Was Piers Morgan Named After?