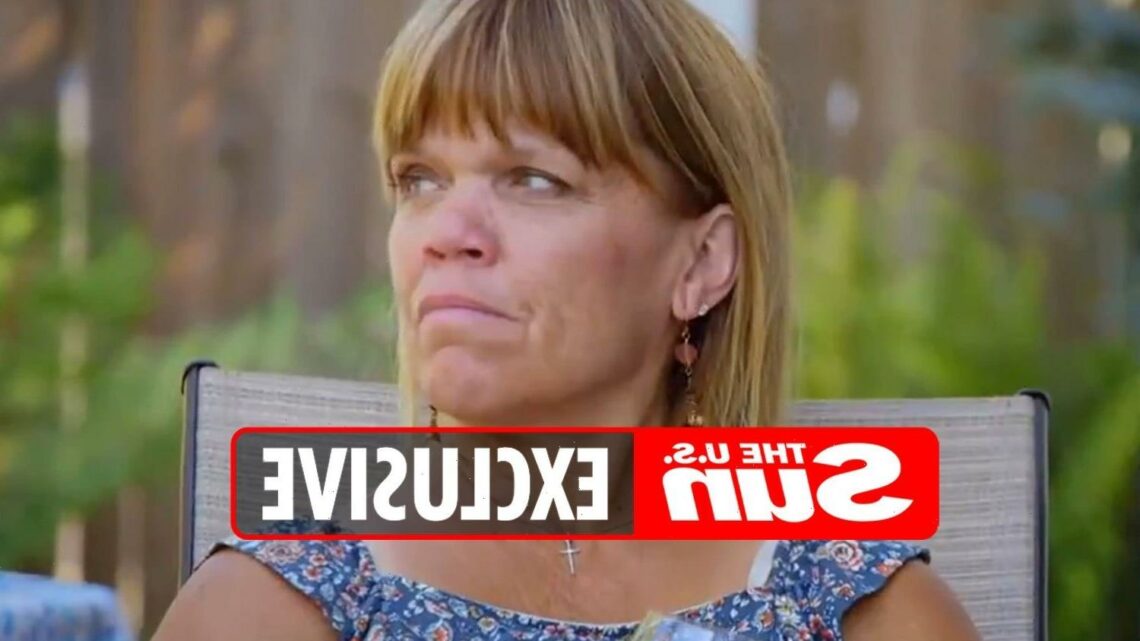 LITTLE People, Big World star Matt Roloff has dropped his ex-wife Amy as secretary of the family farm one year after she moved off the land.

The Sun can exclusively reveal Matt, 59, filed an Annual Report for 2021 for Roloff Family Farms in February, listing himself as both the president and secretary of the business. 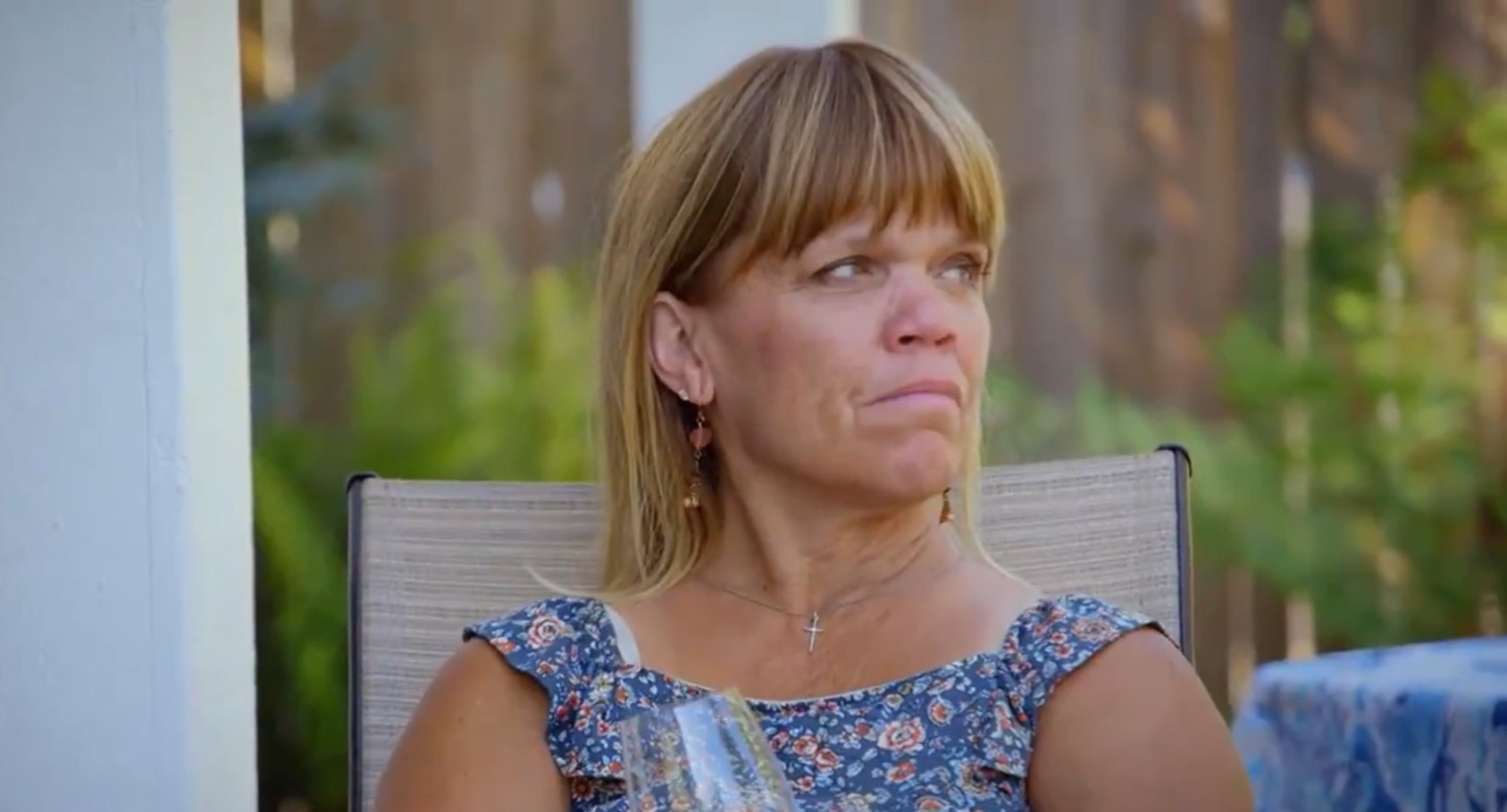 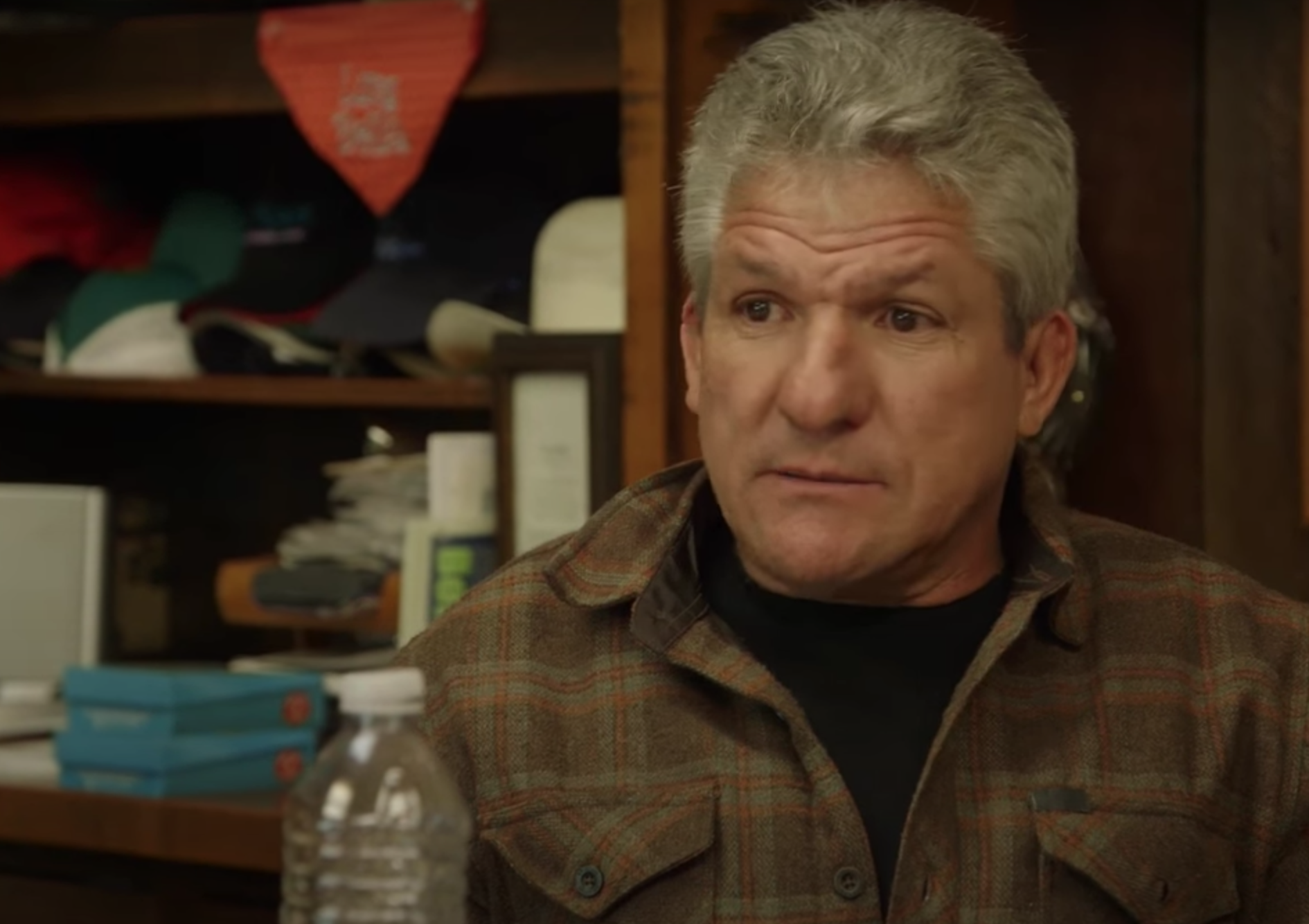 The latest break from the business comes after Amy sold 32 acres of Roloff Farms to her ex-husband Matt after accusing him of “pushing” her off their property.

Last season of Little People, Big World, Amy accused him of “pushing” her of out Roloff Farms.

Matt told Amy, who is engaged to realtor Chris Marek: “It’s not my business, but should you be like nesting your new home for Chris and focused on that? Are you not happy with it?”

Amy responded: “What’re you talking about? The only reason you feel like that is so I don't have to be on the property anymore whatsoever unless absolutely necessary.”

Matt said in his confessional: “She has trouble just letting go in general and that’s something she has to work through on her own time.”

Amy then walked around the empty home on the farm: “This is it. The house is being emptied. I’m kind of sad how 30 years could just be put in a box. Poof, I’m out.

“My story is gone. It's walked out the door. Time for someone else.”

In another scene, Amy screamed at her ex-husband: “We both own the property we’re both invested in it.”

When Matt replied that he wishes she weren’t “so defensive” she fired back, “I wish you wouldn’t be so pushy!”

Matt currently lives on the farm with his girlfriend Caryn, 52, who was his assistant for over a decade before they began dating.

The Sun previously reported Matt and Caryn will not be invited to Amy and Chris’ wedding on Roloff Farms.

The source explained: "They are more than pleased to not be going to the wedding, and plan to go to Arizona for a romantic break where they have a vacation home.

"They got Amy and Chris a little gift to show their appreciation as they're on much better terms, but they're glad they won't be attending, it would be too weird for everyone.

"Matt and Caryn just want them to be able to do their own thing and feel it will be over before they know it.

"Amy and Chris are able to use the farm for free, but they are of course paying for their own wedding.”

The insider added the couples are now "in a good place" for the children and grandchildren. 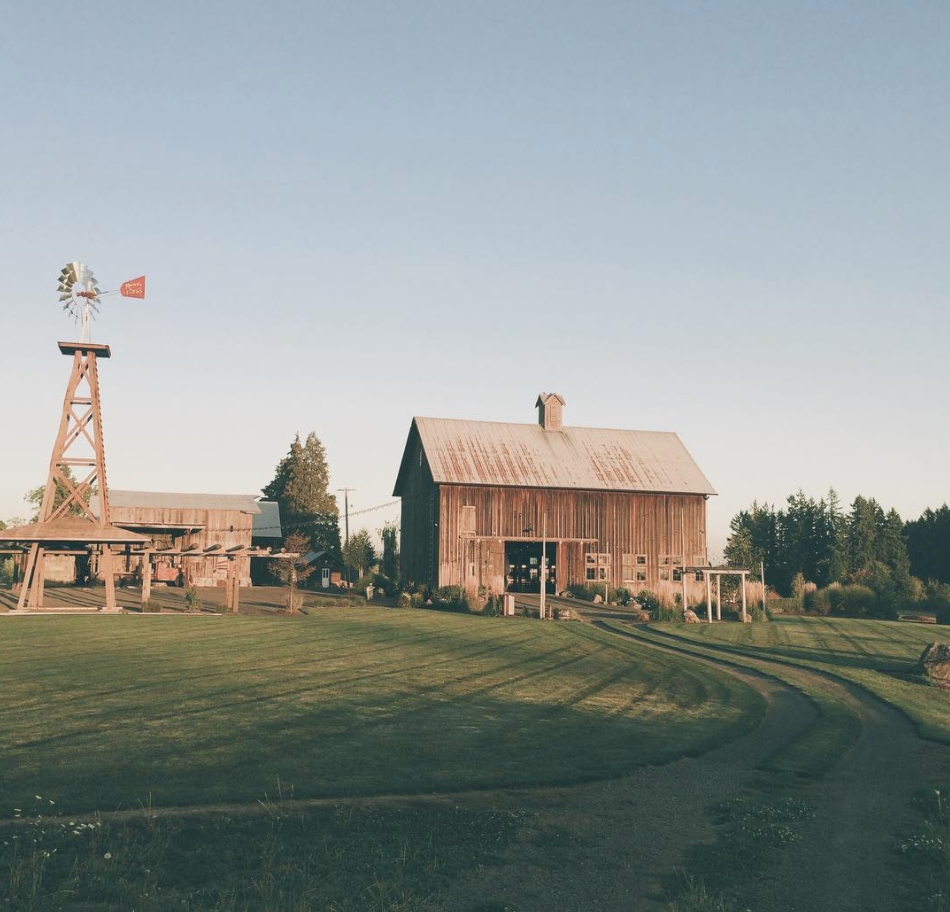 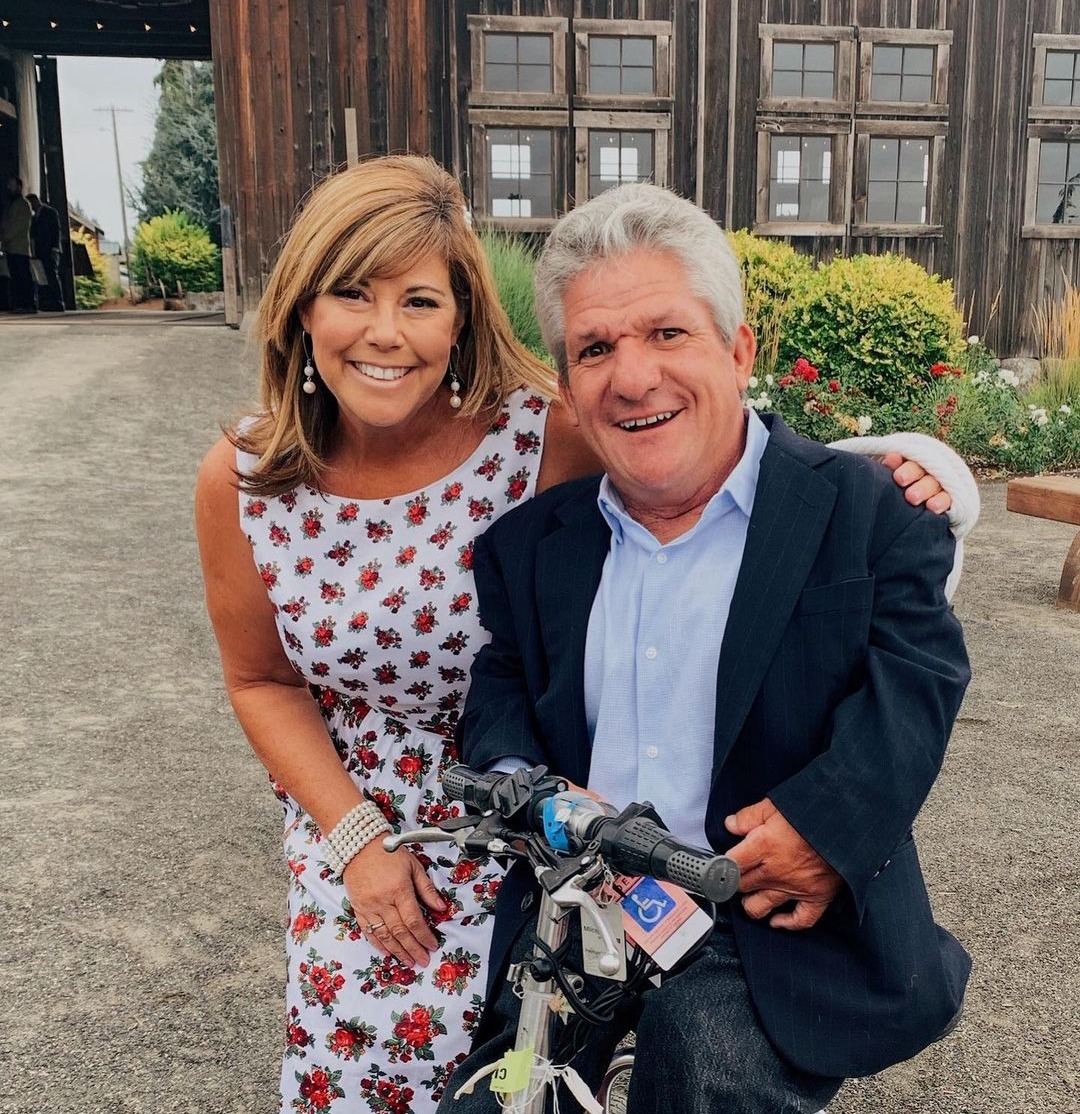 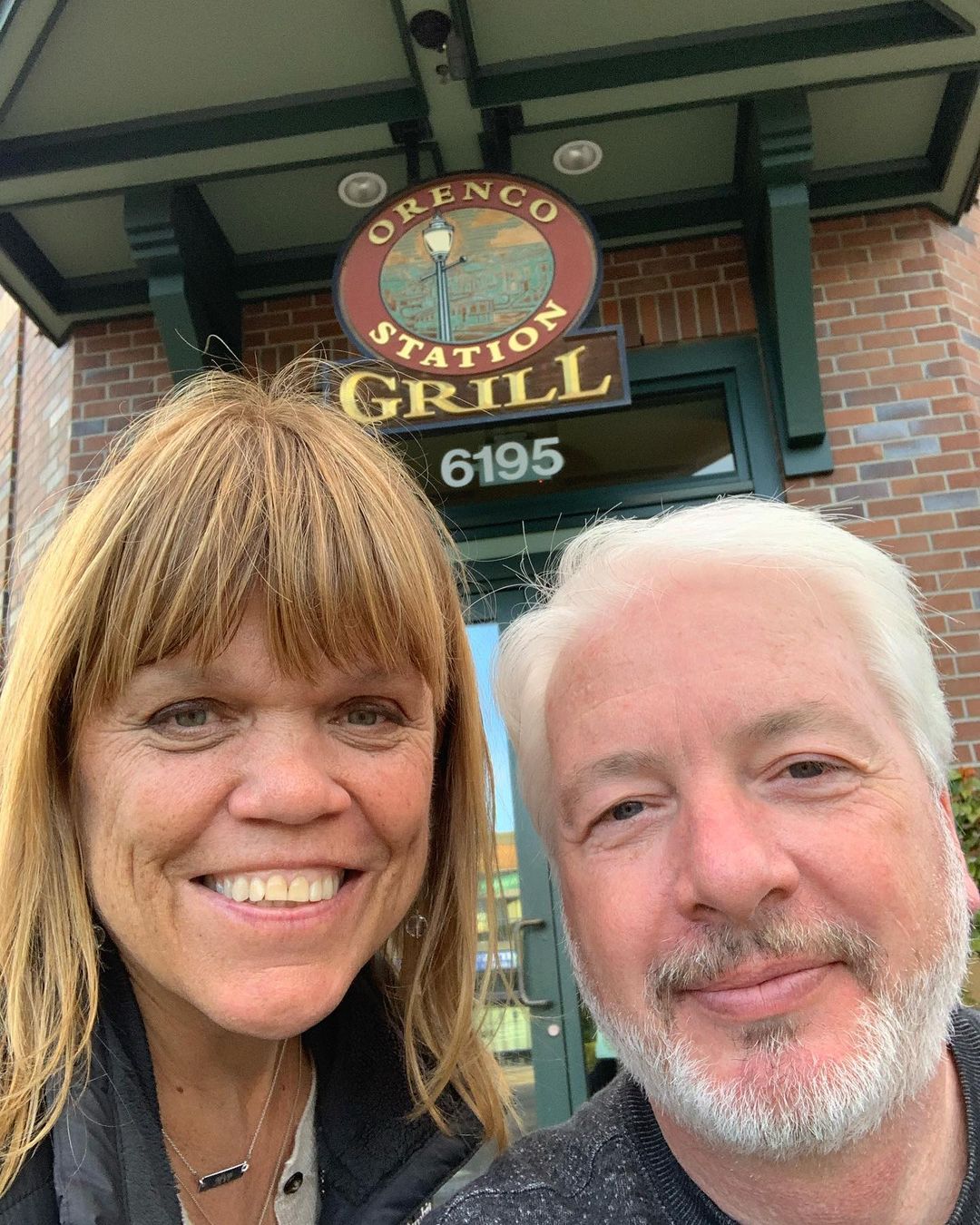