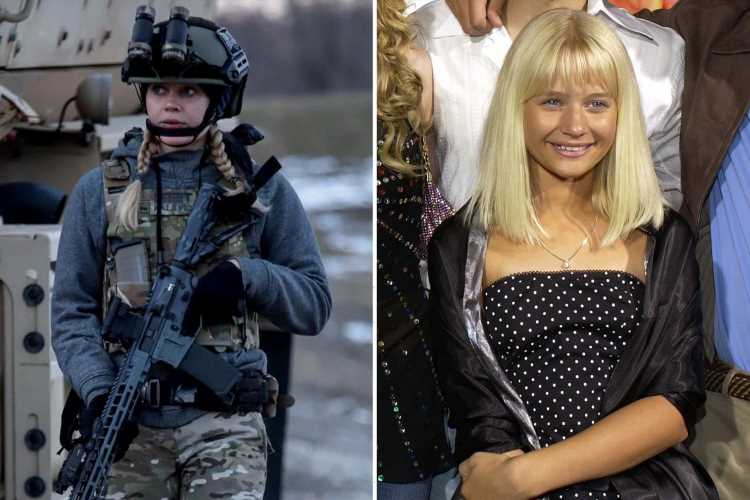 DISNEY Channel fans may know Carly Schroeder from her days in Lizzie Maguire – but it's safe to say they may not recognise her anymore.

The actress swapped her career in showbusiness for one in the army, and looks VERY grown up compared to her television days. 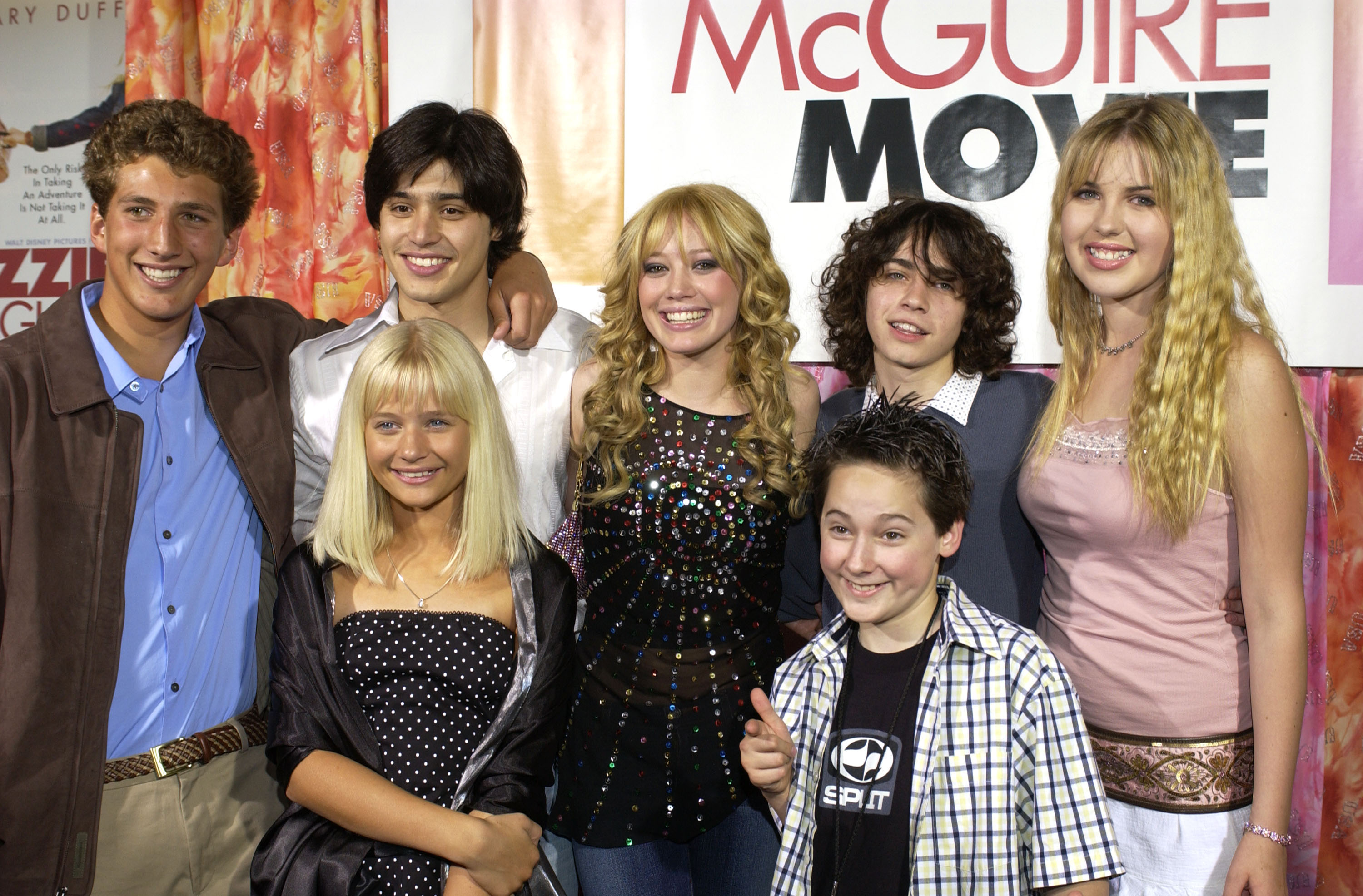 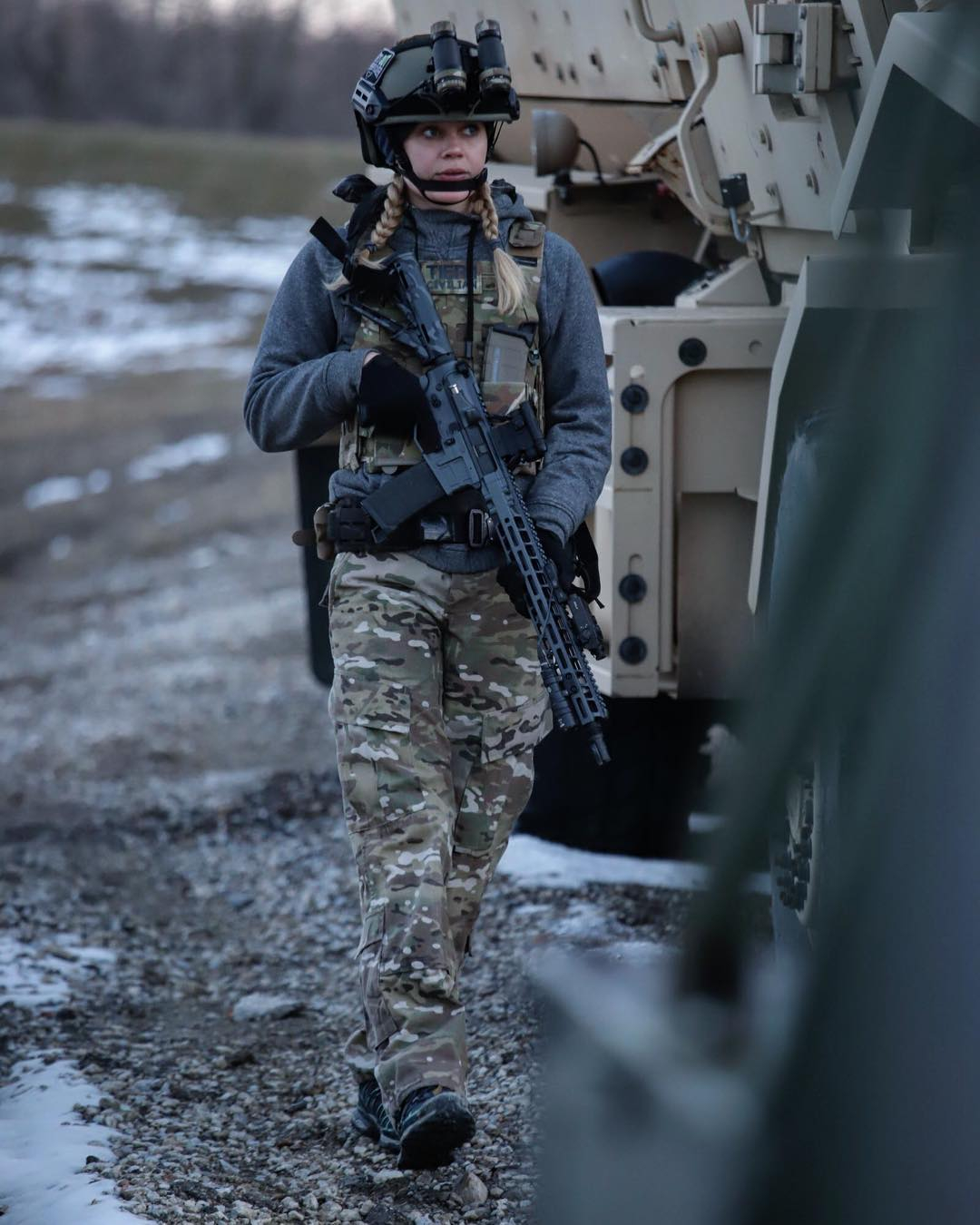 Carly, 31, is best known for playing Melina Bianco in The Lizzie Maguire Movie – a cult favourite amongst teens in the early noughties.

She had begun her acting career at just six years old, featuring in a number of TV adverts before taking on the role of Serena Balwin in Port Charles from 1997.

The star went on to feature in a number of films after her hit debut role, including Mean Creek, Prey and Forget Me Not throughout the 2000s.

Carly also accumulated a number of television roles, including Law & Order, Ghost Whisperer, Cold Case and, of course, Lizzie Maguire's series from 2001 to 2003.

But in 2018 – after filming for her last roles – the former child star turned her back on acting for good and enrolled in the American army.

She explained to TMZ that she had been "considering it for a while" after she was inspired her military man father to get stuck in.

"I've been considering it for a while and it is a big choice, but thankfully my parents and my little brother were very supportive of me," Carly said.

"My dad was actually in the Army, he was a Green Beret medic, and my little brother Hunter, he's in the Marines now."

She told her social media fans about the news in 2018, posting a picture of her hugging her marine brother in a sweet Instagram snap.

"For 22 years, I've played dress up for a living," she wrote. "As an actress I've been kidnapped, gone blind, nearly eaten by lions and murdered on more than one occasion.

"I tormented Lizzie McGuire's little brother on the Disney Channel, was a dolphin trainer, the first female soccer player on an all boys team and Harrison Ford once rescued me during an intense home invasion.

"That's exciting and all, but in January I decided to raise my right hand and swear into the United States Army. I was accepted into Army."

Outside of her work in the army, Carly has been seen getting stuck in with plenty of adventures including climbing, surfing and running marathons.

She is also a proud charity worker and was seen visiting Skid Row in Los Angeles, USA, to help the homeless population there. 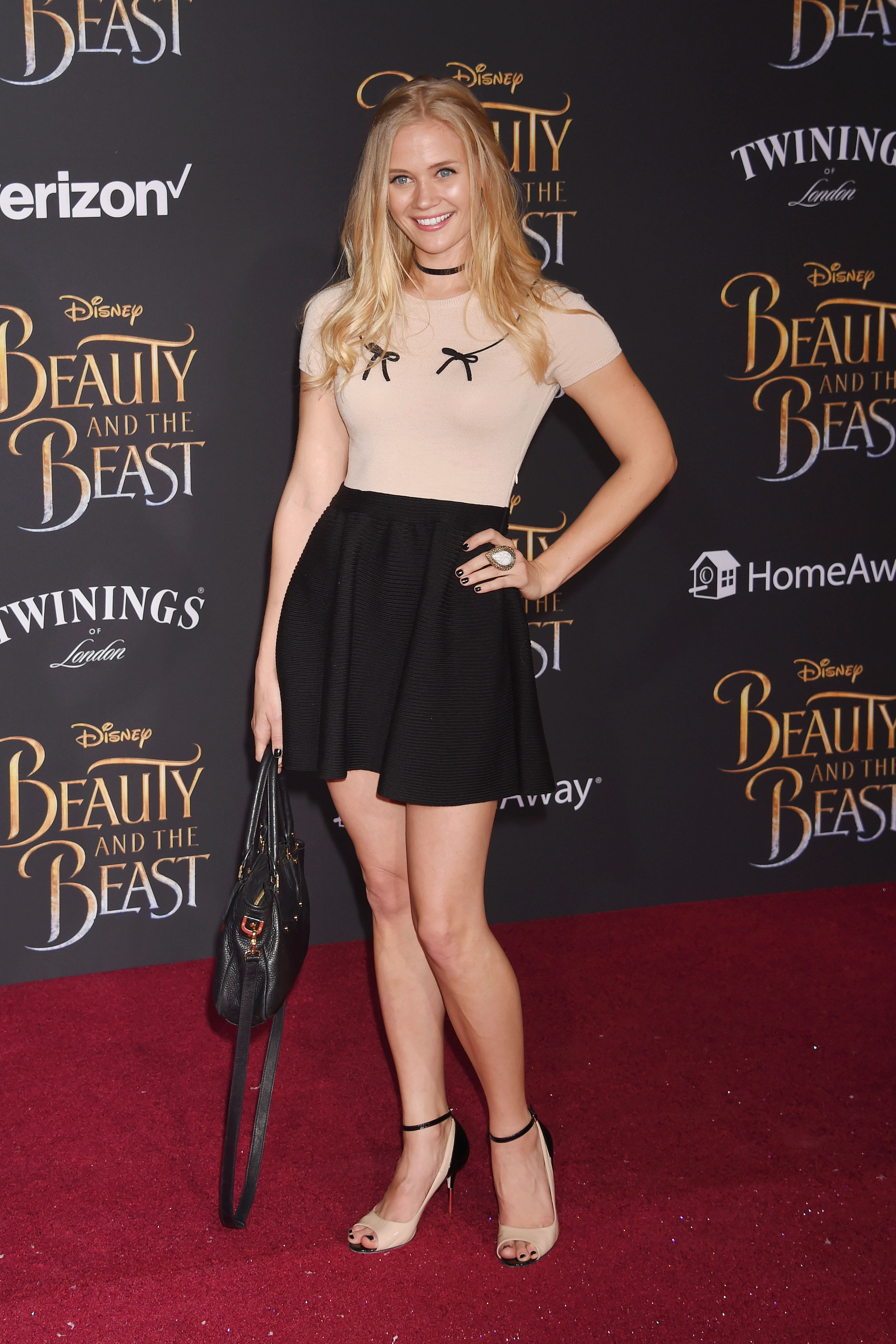 These $15 Straight-Leg Jeans Are So Affordable, I Literally Did a Double-Take