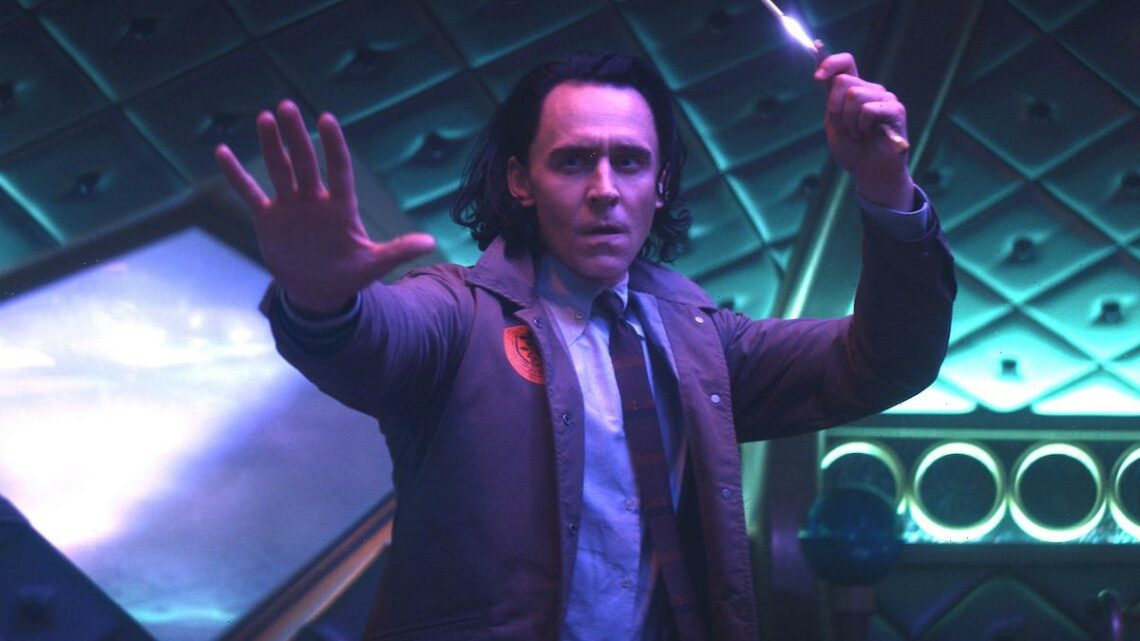 Love is a dagger. Well, Loki really just loves daggers. Fans know this. But what they might not know is how Tom Hiddleston’s character’s affinity for the blade became canon. Hiddleston revealed he improvised an unforgettable Loki dagger move in Thor: Ragnarok in a recent interview. Idris Elba witnessed it. And it made its way into Loki on Disney+. 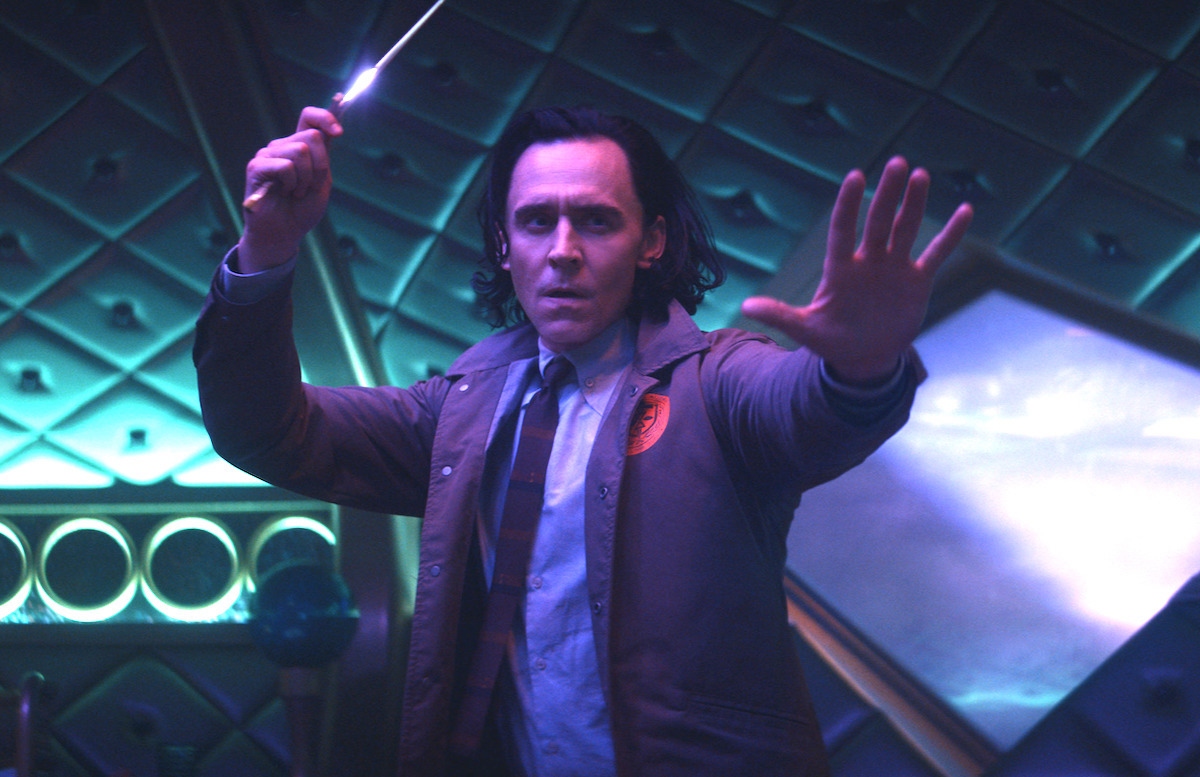 Hiddleston’s God of Mischief showed some flare and style with his blades. It started in the first Thor movie. Flash-forward to the Disney+ series, and Loki flips two daggers in his hands with a flourish in an early altercation with Sylvie.

Hiddleston told Entertainment Weekly that moment was able to happen because of a moment he improvised while filming a fight scene in Thor: Ragnarok with Elba. Basically, he ran out of things to do and wanted to look as cool as his scene partner. Hiddleston said:

“It was a two-shot of us fighting these fantastic athletes that are the stunt guys. And I ran out of choreography. Basically, I think I finished my moves before Idris, and he was still rolling, and I didn’t want to just be standing there like a lemon, not doing anything interesting. So I just flipped the knives, and caught them by chance.”

Hiddleston added that Elba couldn’t help but laugh at the move, because it ended up looking so great. And that one take is what viewers see in the movie. He said:

“Idris laughed about it. We watched it back. He was [like], ‘Oh, god, he’s gone and done a knife flip at the end of it.’ Because he was finishing his fight moves. But, yeah, it ended up staying. I’ve since tried to do it. Every time I try to do it with wooden spoons, it never works, and I always drop one. So it was one of those things, but lightning never strikes twice.”

Thankfully, the star was able to recreate it for Loki Episode 3. Later in the episode, Loki tries to help Sylvie in a fight by throwing a dagger at her attacker. But he’s drunk and misses. He also said “love was a dagger” that episode (still drunk), saying, “It’s a weapon to be wielded far away or up close. You can see yourself in it. It’s beautiful until it makes you bleed. But ultimately, when you reach for it…”

“It isn’t real,” Sylvie chimes in. Hiddleston told Marvel.com the metaphor is emblematic of “Loki’s experience of love.”

“He certainly feels like it’s not been something he’s been close to,” he said. “It has been some sort of illusion that he has trusted and been let down by.”

He loves the weapon for its flare and versatility. And as for Boastful Loki, he just thinks they look great. In episode 5, Richard E. Grant’s Classic Loki made fun of them for this.

“Blades are worthless in the face of Loki’s sorcery,” he said. “They stunt our magical potential.”

Indeed, Loki learned that firsthand by the end of the episode when Classic Loki showed what the God of Mischief can really do. (This is an exciting prospect for fans, considering Loki’s powers in the MCU movies haven’t measured up to his powers in the comics yet.)

The knife flip wasn’t the only scene Hiddleston improvised in Thor: Ragnarok. In fact, the majority of the movie was improvised by the entire cast at the direction of Waititi. It made for some of the film’s most thrilling and hilarious moments. And the movie forever changed Thor’s personality in the MCU, as well as Loki’s and Bruce Banner’s. (Let them be funny more often, please!)

Hiddleston told IMDB about the improvised “Get Help” scene from Thor: Ragnarok. He said:

“It all came from Taika Waititi’s brilliant and inventive imagination. Taika came in in the morning and said, ‘It would be really fun if you came into the room and pretended it was a game you used to play as kids.’ As we worked it out, it was something completely improvised. It gives you such an insight into the way Taika works.”

Hemsworth also improvised the anecdote from his and Loki’s childhood where Loki turned himself into a snake just to turn himself back into an 8-year-old and stab his brother.

Reality TV stars come out against extreme editing, or ‘Frankenbiting’