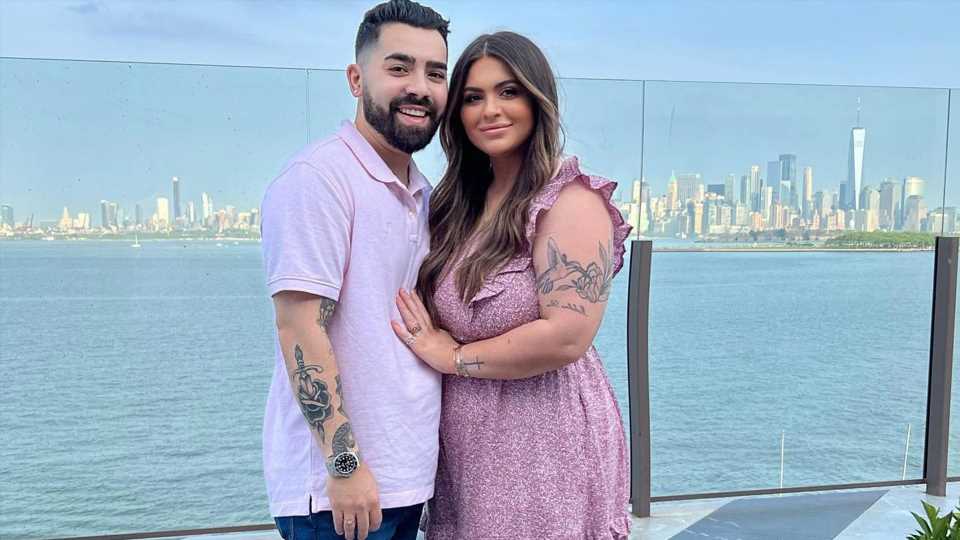 Michael Mastrandrea and his wife, Victoria, 27, celebrated their "anniversary" on Instagram. 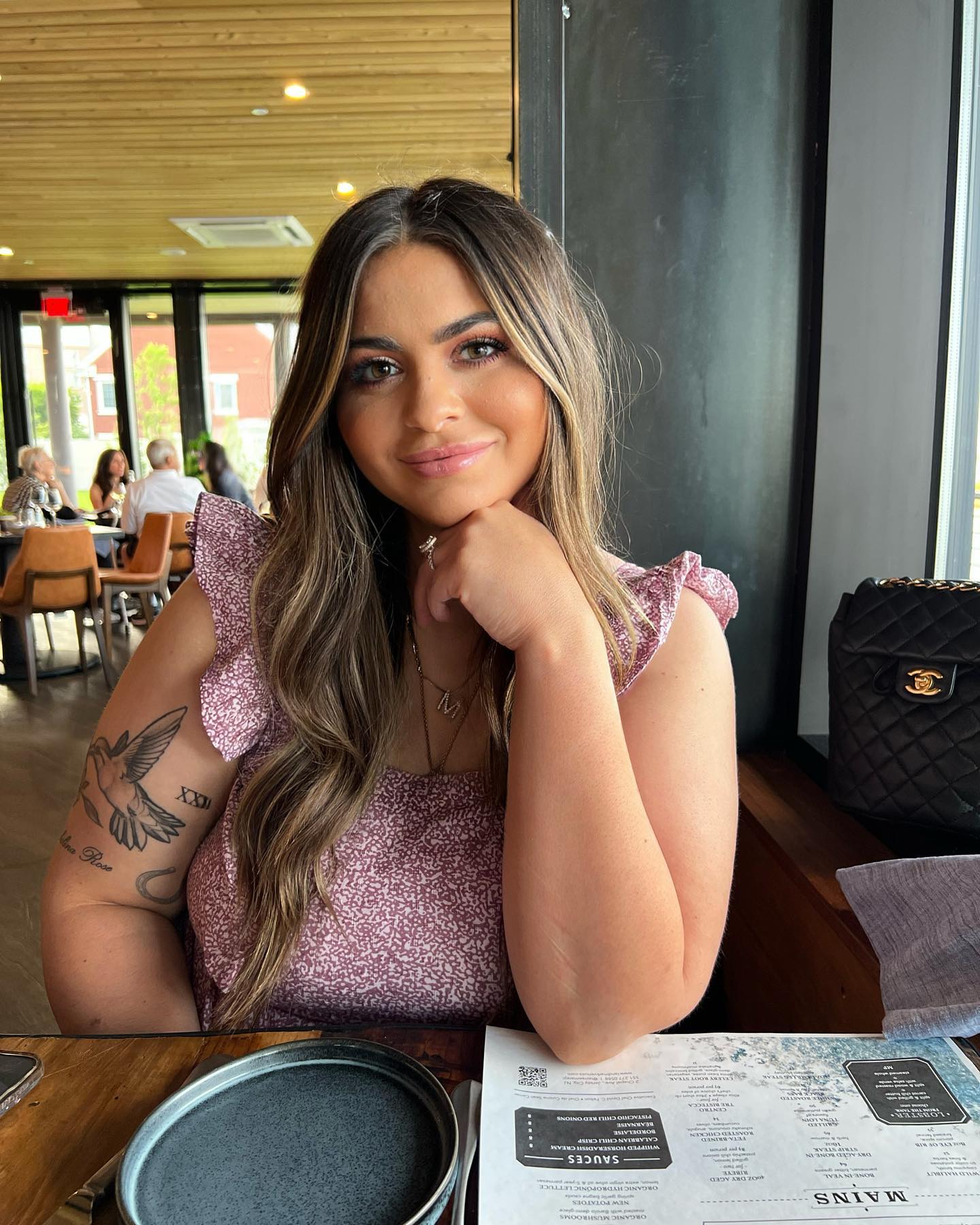 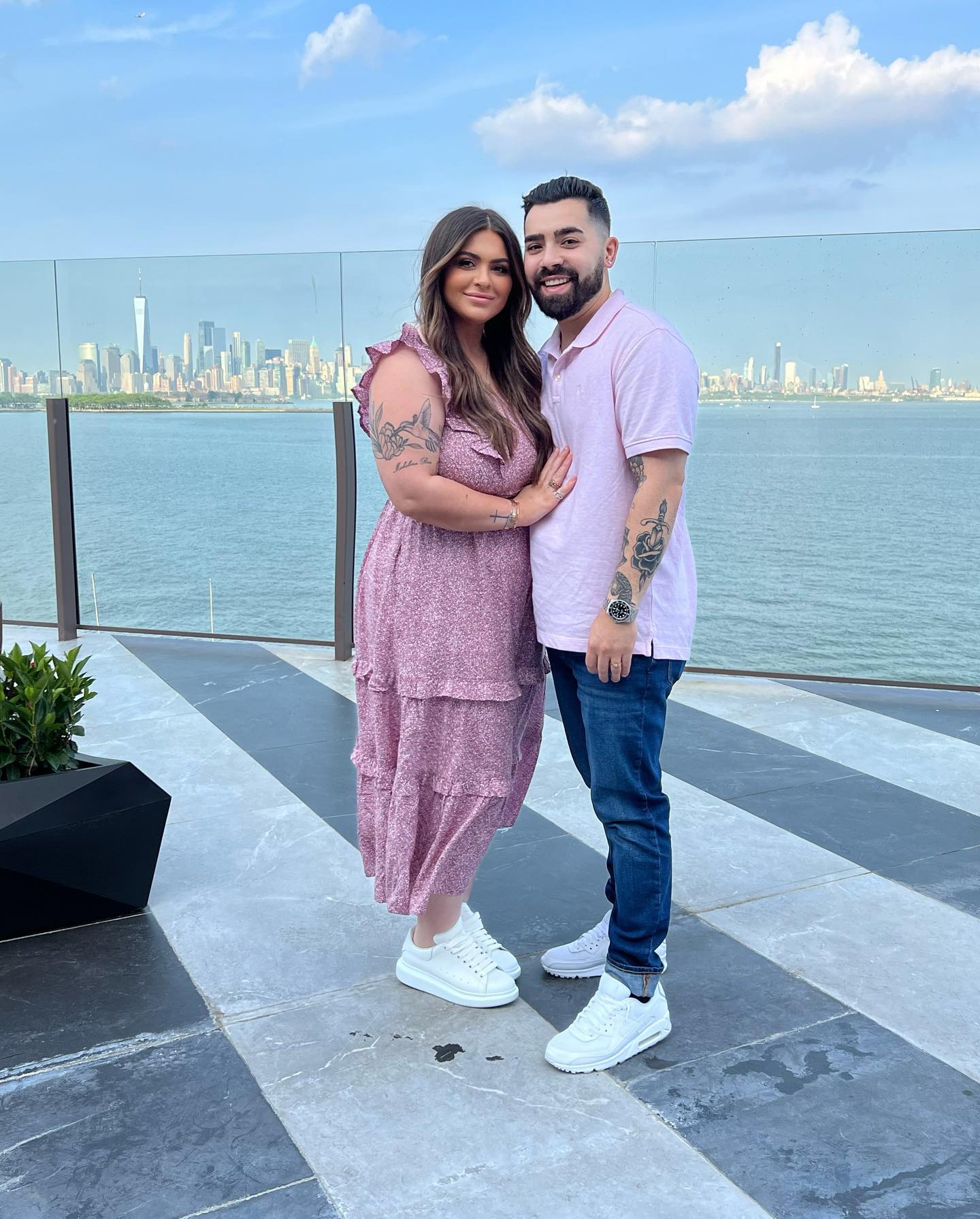 The couple had previously gotten married on May 22nd, 2021.

The two went out to eat at the Hudson House restaurant.

In the first snapshot, the Long Island Medium star wore a glittery and short-sleeved pink dress, which teased the bird tattoo on her arm.

She smiled at the camera while her hand held up her chin. 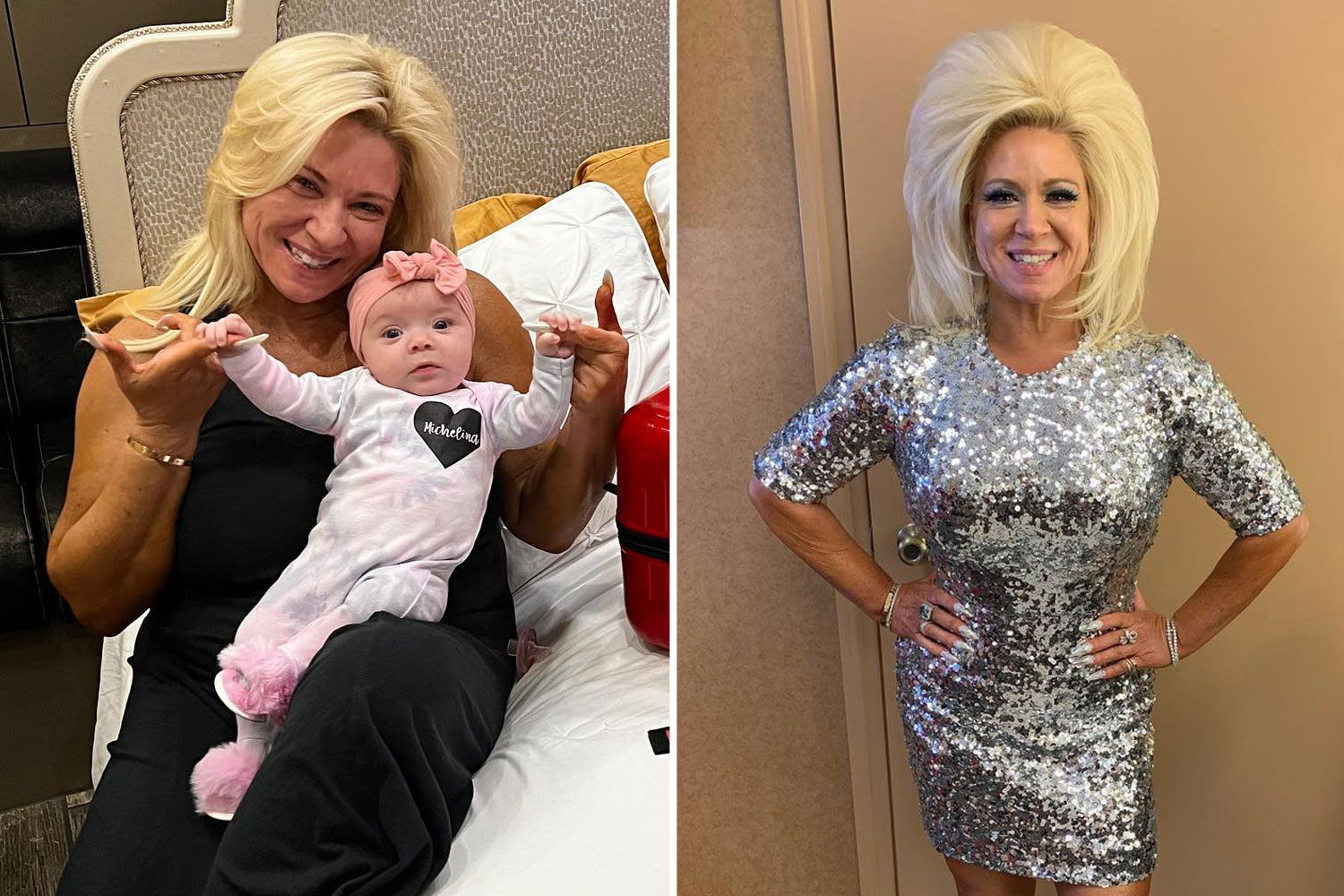 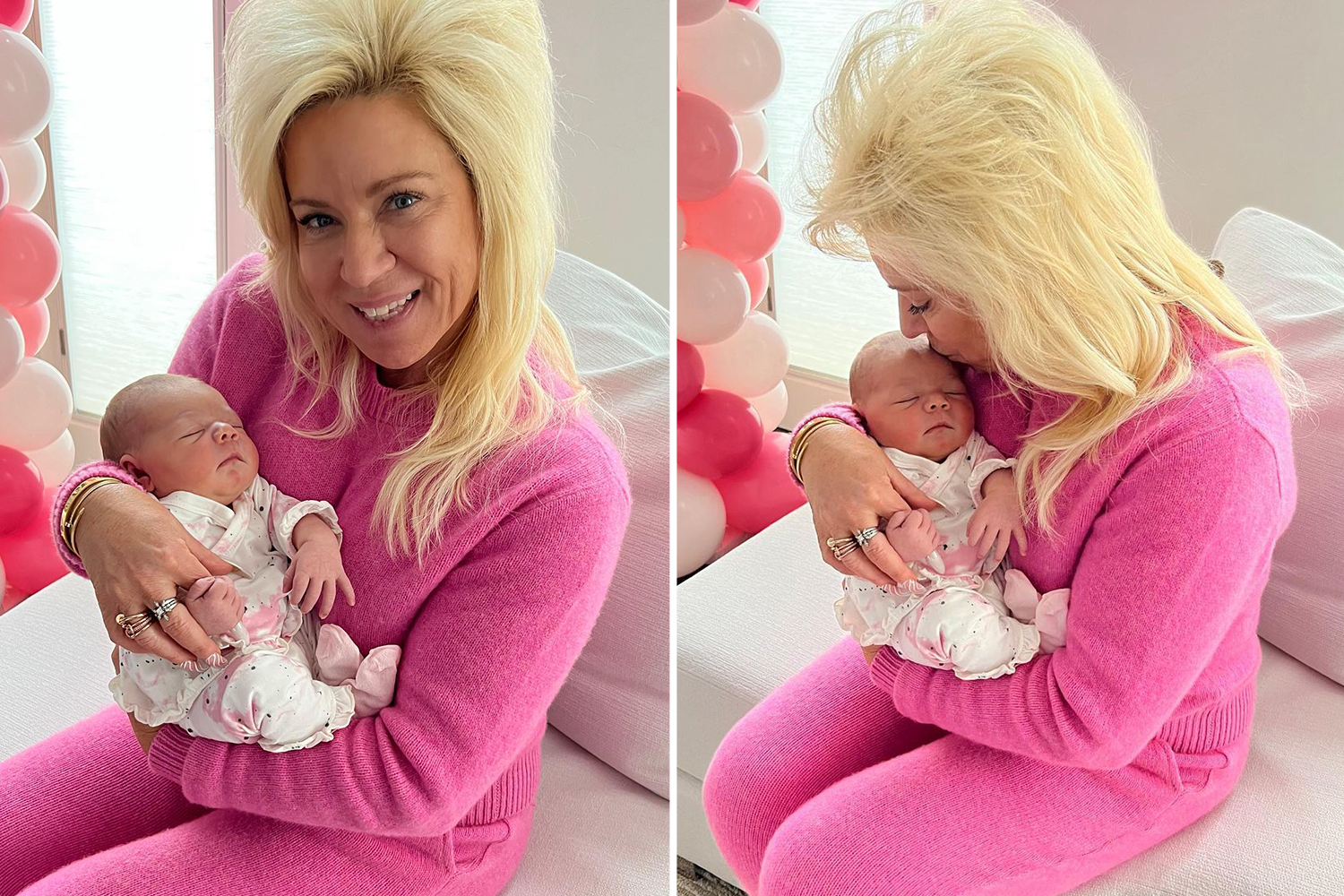 The two shared their delicious meals, which consisted of pizza and steak, in a series of photos.

As the series concluded, Michael and Victoria cuddled together as they posed for a romantic photo.

She placed her hand on her hubby's shirt while standing near the glass railing.

Victoria captioned the post: "Anniversary photo dump" along with an emoji of a pink heart and the Statue of Liberty. 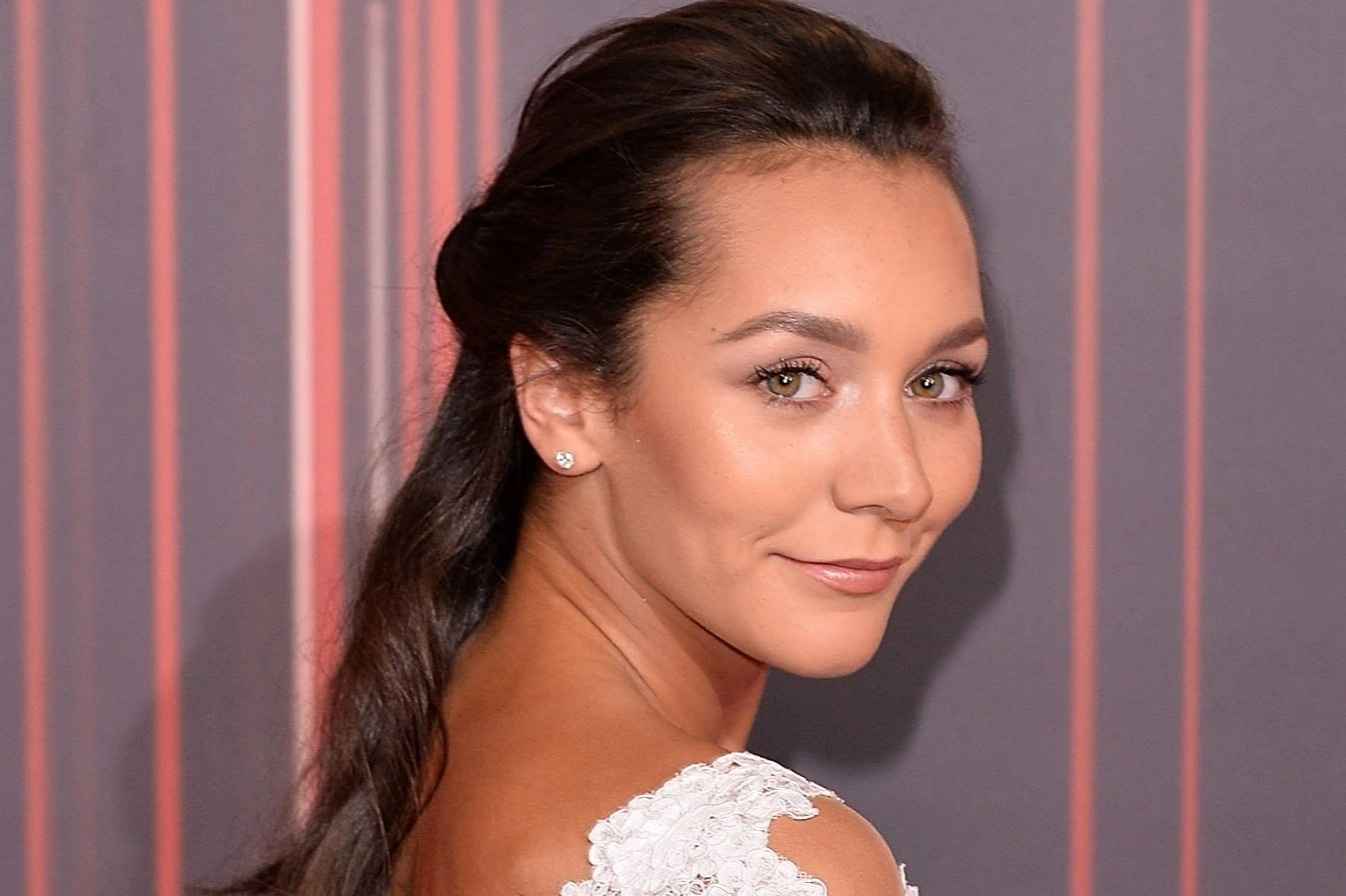 The duo welcomed their first child, Michelina Rose, back in February.

Back in August 2021, Victoria revealed she was expecting a baby with her husband.

She shared the baby news on Instagram and wrote: "Special delivery coming February 2022."

Recently, the reality star gave an update on the construction of her dream home.

She wrote: "Welcome to my house! Check out @el_designstudio for all your interior designing needs."

The TLC star posted an Instagram video with the Flo Rida song My House playing in the background.

The mansion had windows and a roof but was missing a front door, a garage door, and the outside material for the walls.

Her house has been under construction since February 2020 but there was a delay due to the pandemic.

Meanwhile, Theresa, 55, recently showed off a new hairstyle and went without make-up.

The psychic posed with her granddaughter in a sweet photo.

She sat on the bed while holding her granddaughter before heading off for her tour.

Theresa wore an all-black outfit with a gold bracelet and her signature long nails.

The TV personality wrote: "Tried to pack something a little extra but Victoria caught me,"

Theresa added a cringe emoji and a heart emoji while using the hashtag #grandmasgirl.

Michaelina wore an adorable onesie with her name inside a heart and had on pink fuzzy shoes.

Typically seen all glammed up, the medium went make-up free and decided to show off her natural self.

Theresa is also known for her high hairstyles and has been trying out different flatter dos. 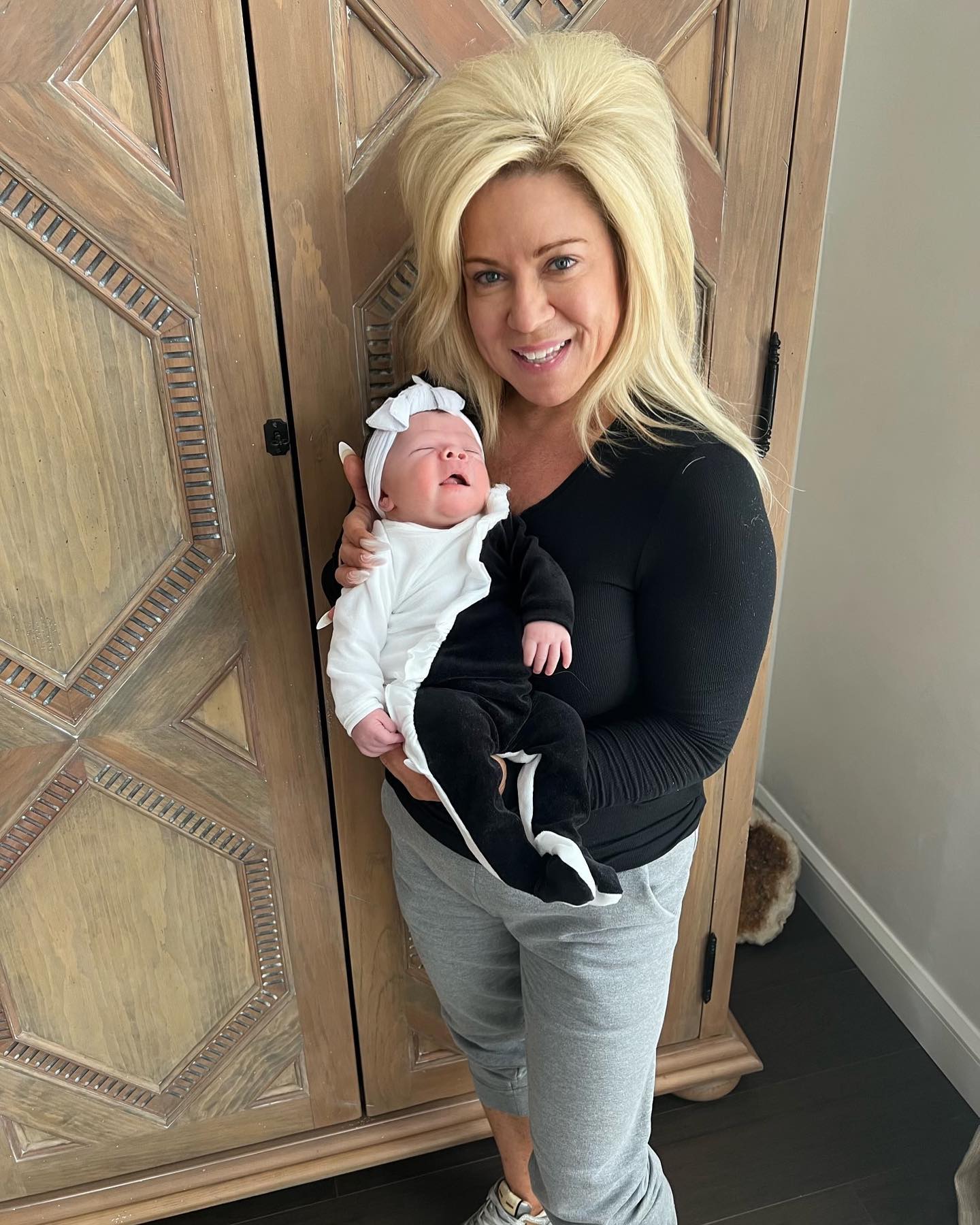 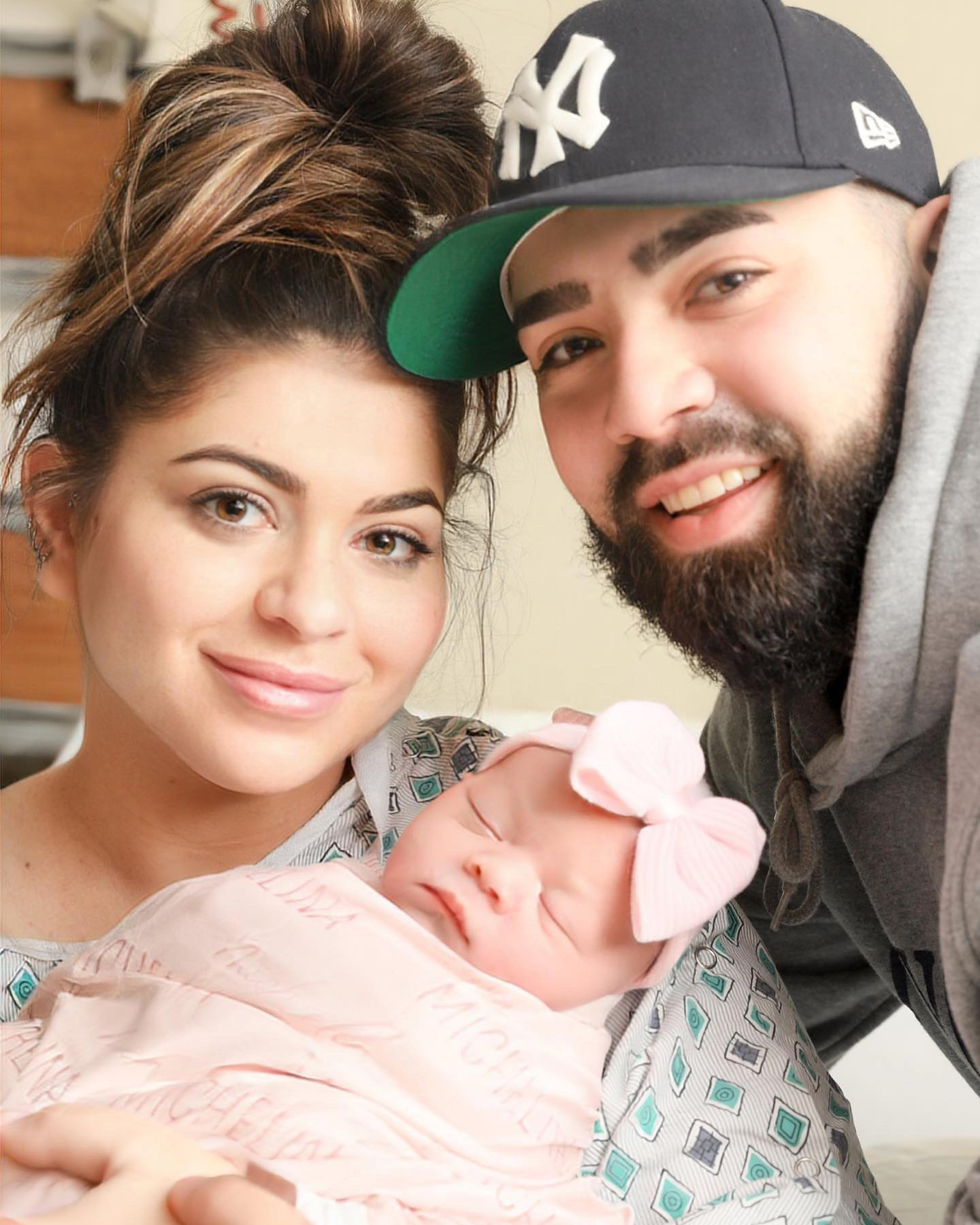 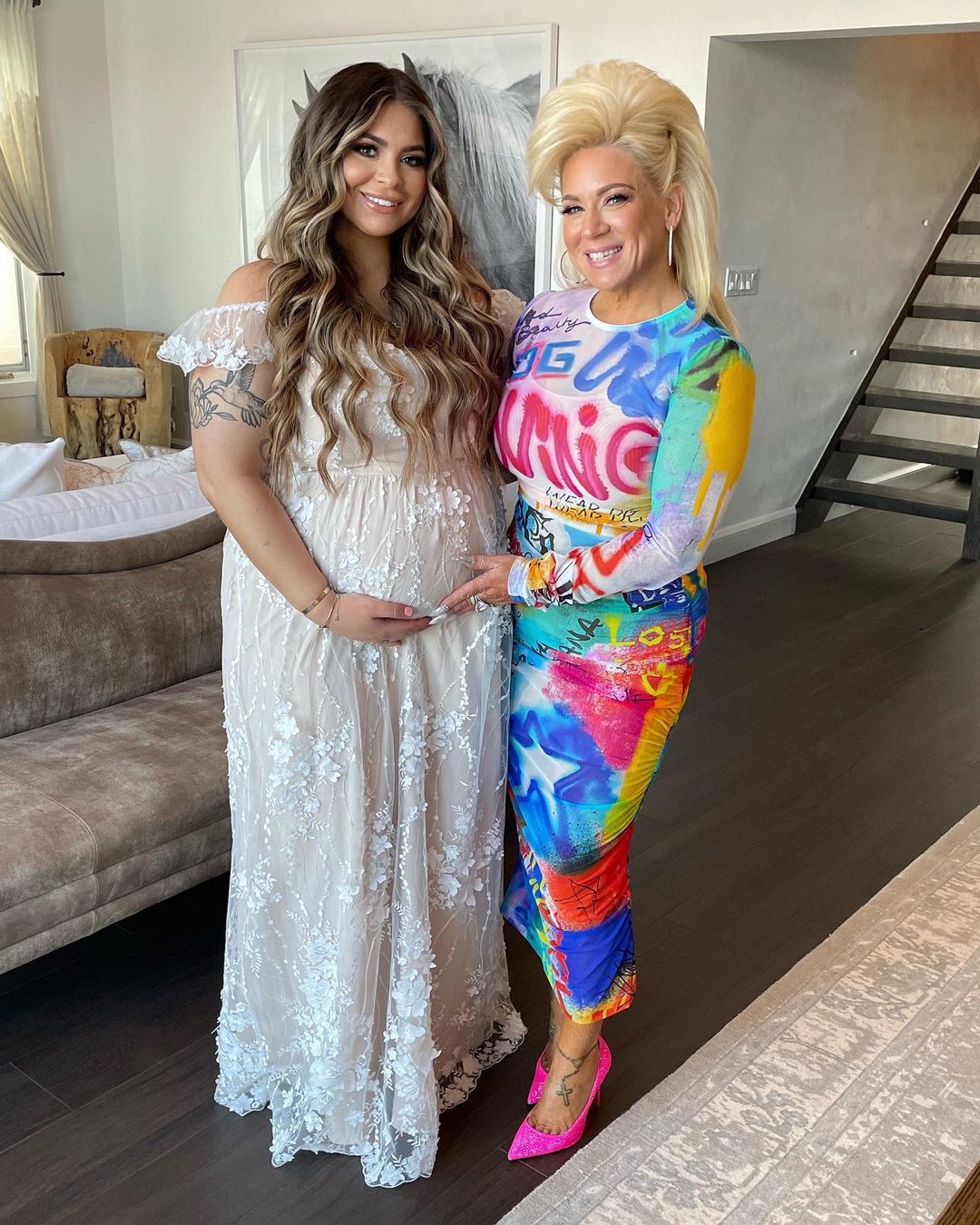