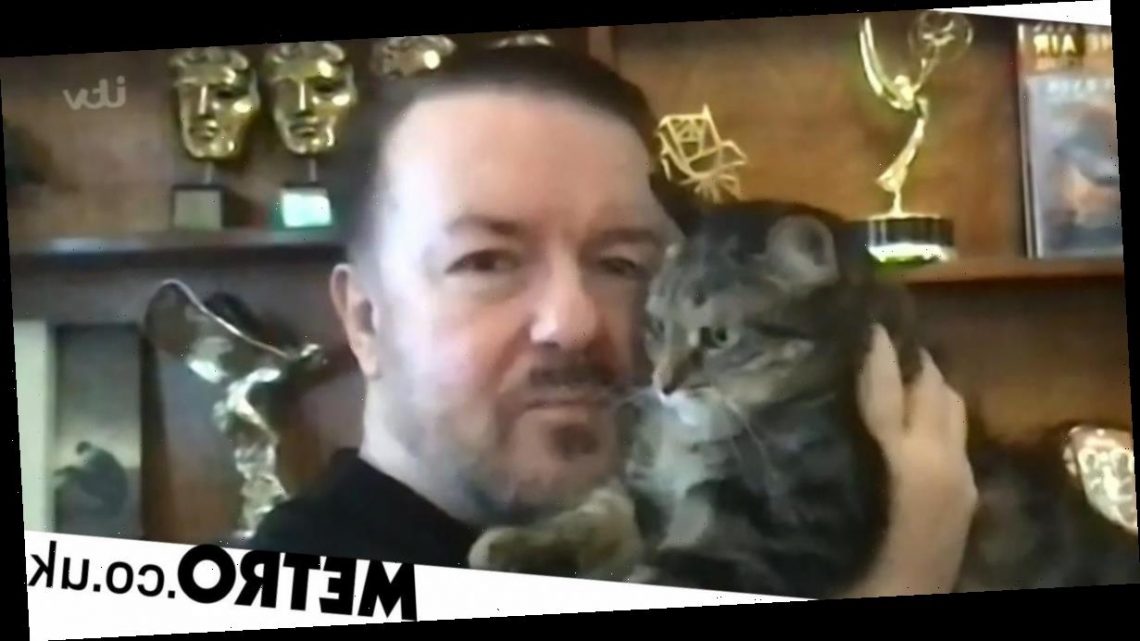 Lorraine Kelly and Ricky Gervais joke about 'misgendering' his cat

Lorraine Kelly joked she would face backlash for mistakenly referring to Ricky Gervais’ new cat as ‘he’.

The After Life star and his partner Jane Fallon recently adopted a foster cat called Pickle following the death of their beloved pet Ollie.

On Wednesday’s episode of her show, Lorraine asked the comedian about life with Pickle.

She said: ‘I love all the pictures you put up of Pickle. He’s just basically taken over your life in a really good way.’

Lorraine quipped, ‘That’s me I’ll be cancelled’ causing Ricky to burst out laughing. 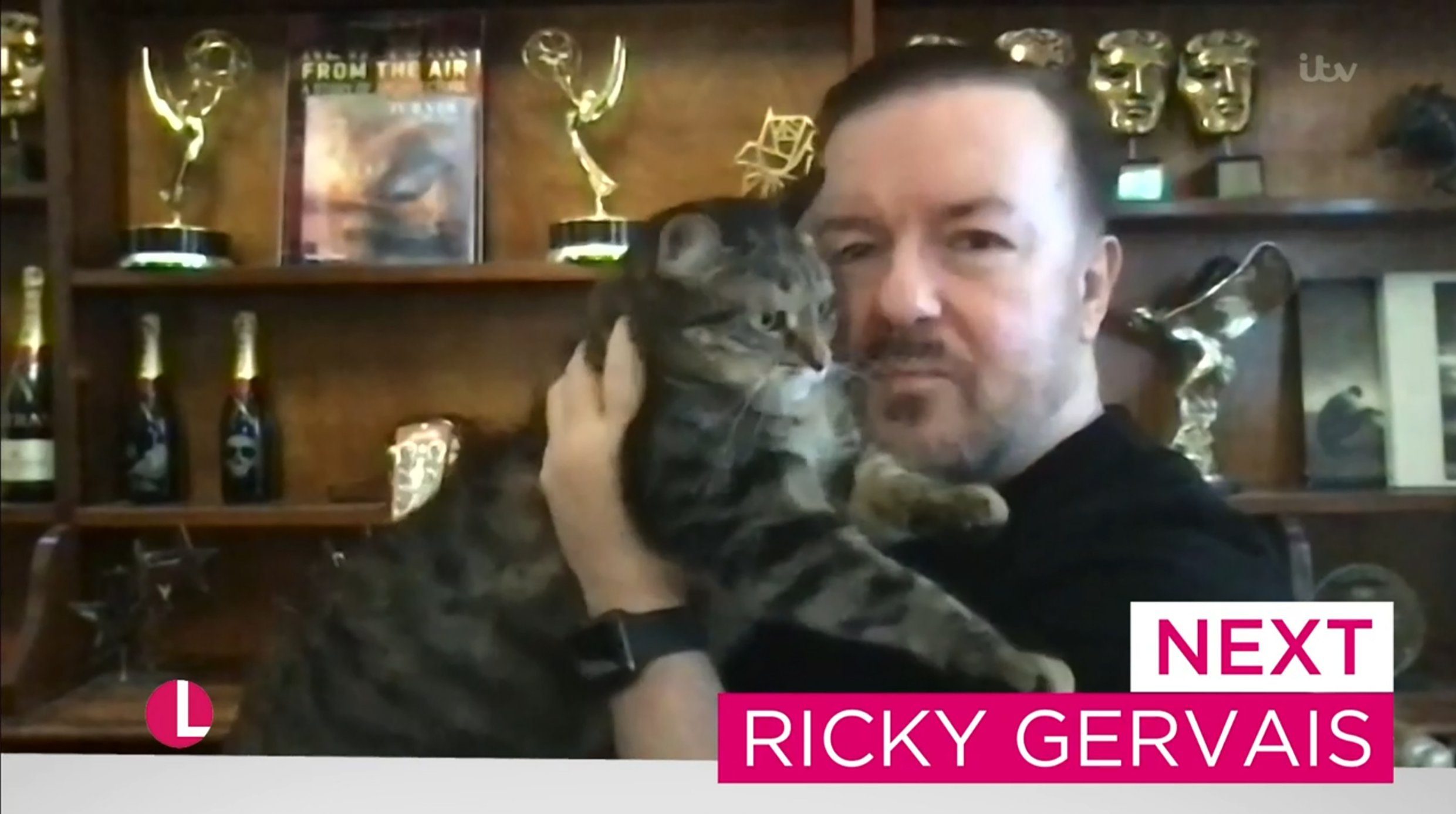 The actor also gave an update on the third and final season of his Netflix hit After Life, joking he is ‘too fat and old’ to keep making more episodes.

Ricky said: ‘Everything going well, we film in April and May and then it takes a few months to edit and then a few more months to translate it into 160 languages.

Asked when he thinks season three will land he told her: ‘So by the end of the year and that will be the final instalment.

‘It’s the first time I’ve done a third, I fell in love with characters.

‘I think this should be it. I’m too fat and old, that’s enough. That’s all I can manage.’

Lorraine airs weekdays from 9am on ITV.

Fans Are In Love With Meghan Markle's Sustainable Sapphire Ring, and We Can See Why