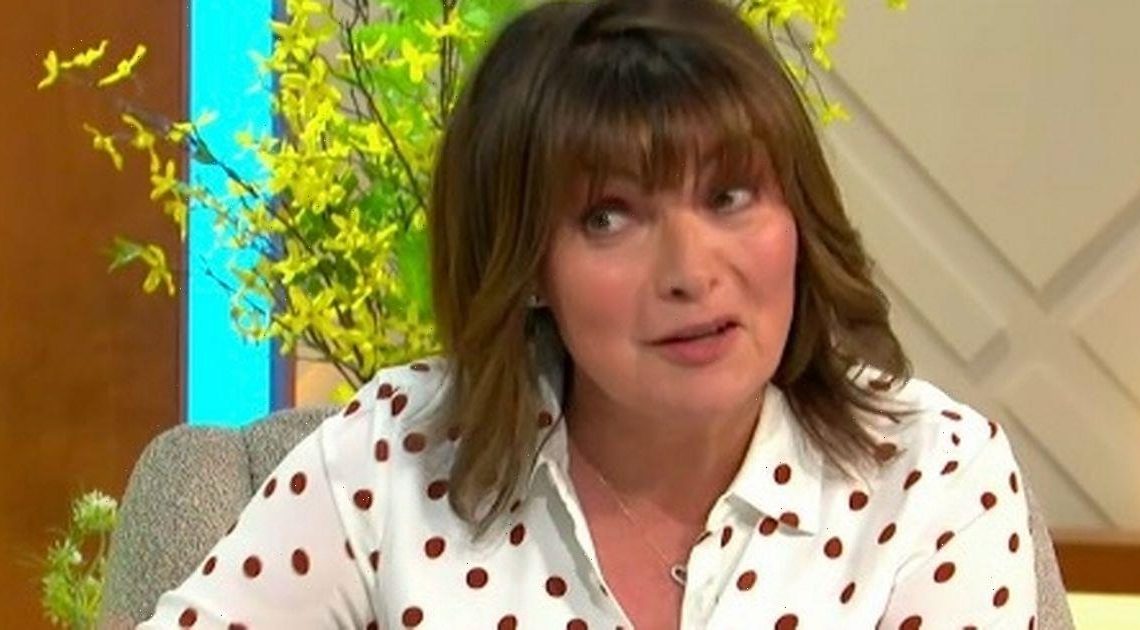 Lorraine Kelly swiftly put one troll in their place on Twitter this weekend, after they took to their keyboard to blast her Friday show.

The broadcaster, 61, was accused of not mentioning St George's Day on her namesake show, which was recorded on April 23.

Bringing up the presenter's Scottish heritage, the troll called Lorraine "spiteful" in their tweet, tagging her as they typed.

"For a Scotswoman that has moved her whole family to England, has worked in England for an English company, that is so spiteful & says so much about her. Burns night of course."

Lorraine admitted she usually prefers to ignore trolls online, but couldn't resist putting the user in their place and fact-checking their accusation.

The presenter, who is originally from Glasgow, pointed out she had mentioned St George's Day at the beginning of the episode, paying tribute to the national holiday.

She retweeted the post before her 644,000 followers and wrote: "Normally don't respond to this sort of thing BUT… Mentioned it right at the top of the show and also with our Andi [Peters] so 'keep the heid' as we say in Scotland."

The Scotswoman indeed mentioned the Feast of St George at the beginning of the programme, saying: "Hello, everybody and Happy St George's Day."

Lorraine's fans piled into the thread below and congratulated her response, encouraging fellow users to refrain from trolling online.

"There's always one! Have a lovely day Lorraine," wrote one, and a second added: "Eloquently put."

This isn't the first time Lorraine has spoken out against trolling – just last month the ITV star received a barrage of criticism online when she shared a video from her vaccination.

After getting her Covid jab, the presenter was joined by Dr Hilary Jones on Lorraine, discussing the importance of getting vaccinated against the deadly virus.

Describing the trolling she'd received from anti-vaxxers over her own jab, Lorraine said: "The reason we put stuff online is to encourage people to have the vaccine.

"I couldn't believe the comments I got. There's some seriously stupid people out there."