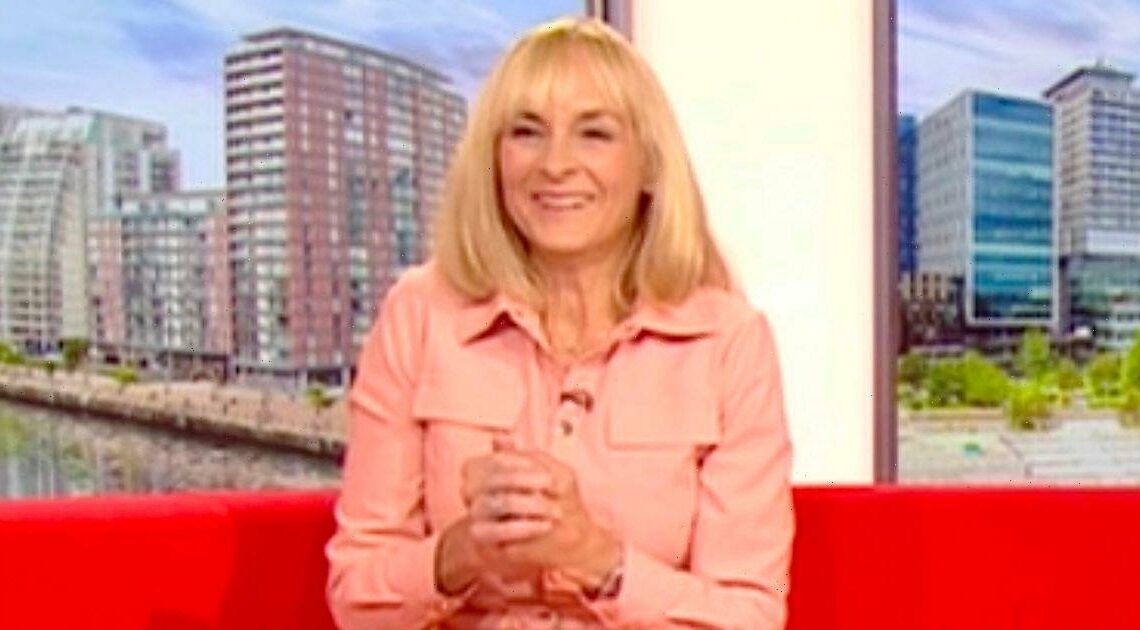 Louise Minchin was applauded into the newsroom as she hosted BBC Breakfast for the final time.

The 53-year-old presenter first appeared on the broadcaster's flagship morning show in 2001 and joked she was leaving to escape the gruelling early starts.

On Tuesday's show, Louise revealed that her BBC pass had already been deactivated and she had been locked out of the office.

Viewers of the popular breakfast show were shown a video of the host walking through the BBC newsroom while being applauded by her colleagues.

Co-presenter and friend Dan Walker shared an abundance of tributes from those watching at home.

Louise said she was "embarrassed and humbled and tearful" by the messages from viewers at home that she was shown.

She said: "It's people who watch: thank you so much for your huge support.

"I think particularly over the last two years as well. It's been really tough, hasn't it, and I've felt we're all part of a story together, a shared history and it's been amazing to be here."

This comes as Louise recently revealed to The Mirror that the decision was a long time coming.

Speaking to the publication, she said: “I’ve not taken my daughters to school every single day for their schooling life, so I am looking forward to school runs.

“And I’m really looking forward to things like those Sunday night dramas, which I’d love to be watching but haven’t been because I need to go to bed.

“So there’s a shared experience that I’m really looking forward to being able to have with them.