Home » TV and Movies » Love is Blind the Reunion: What did Amber have to say to Jessica? 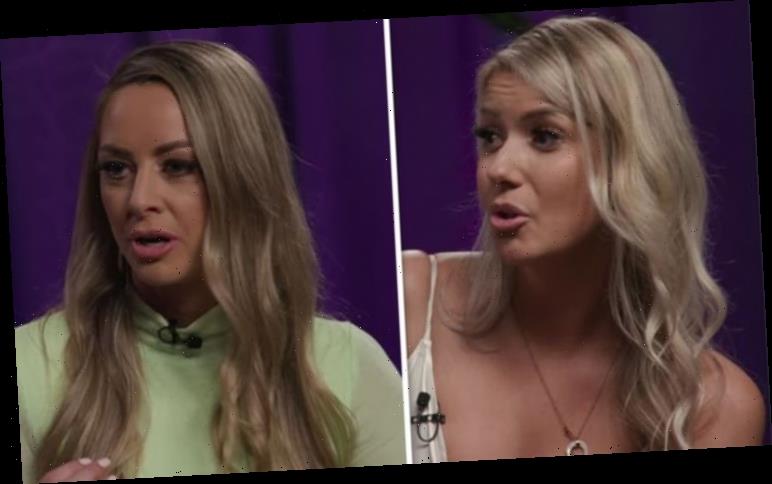 Love is Blind the Reunion: What did Amber have to say to Jessica?

Love is Blind kept Netflix subscribers on the edge of their seats throughout February as they watched the intense social experiment where couples got engaged before seeing one another. Thankfully, some couples did get their happy endings but this didn’t come about without a few bumps along the way. One problem for Amber and Barnett was Jessica’s feelings for him. 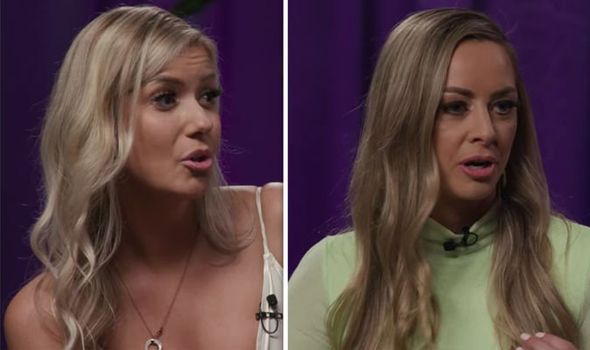 When all of the singletons were getting to know each other in the pods, Barnett had his pick of the girls with his top three being Jessica, Elsie and Amber.

He got to know all of them individually but in the end, decided Amber was the woman for him and the pair got married in the finale.

In the reunion show which was dropped on Netflix this morning (Thursday, March 5), viewers also found out that two years on, Barnett and Amber are very much still in love and married.

However, during the series, Jessica still admitted she felt strongly for Barnett and continued to flirt with him whenever they met up as a group in the show.

As the couples were able to watch the show back prior to appearing on the reunion episode, Amber knows exactly what went on and she had plenty to say to Jessica about her behaviour.

The Letter for the King: Netflix release date, cast, plot and trailer – The Sun