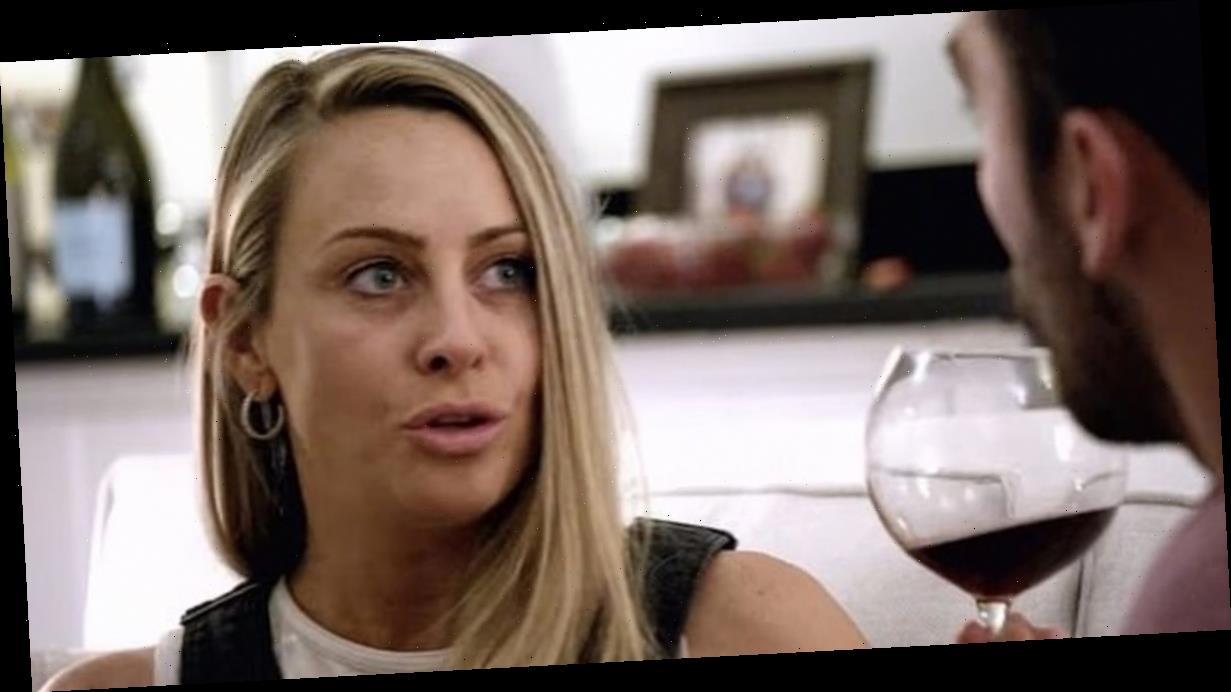 Jessica Batten admitted she wanted to quit Love Is Blind before her nuptials Mark Cuevas, claiming the Netflix programme was "psychological warfare".

The 34-year-old toiled with the 10-year-age gap with the personal trainer, and weeks before their wedding, she took off her engagement ring and admitted she "wasn't feeling it" anymore.

Despite her reservations, she wasn't allowed to leave the show, even though she had made up her mind she didn't want to exchange vows with her husband-to-be.

Speaking about her ill-fated relationship, the Atlanta native admitted she had a conversation about leaving, but was denied.

It was psychological warfare, for sure, because planning a wedding is stressful enough, I hear," she told Entertainment Weekly.

"But when you’re planning a wedding with someone that I knew I didn’t want to marry him, we weren’t ready for that, and we actually had multiple conversations and we were both on the same page about that.

She went onto say the experience wasn't long enough for her to forge a long-lasting relationship with Mark.

"We weren’t ready to marry each other in that allotted amount of time that we had," she added, "we were very much on the same page about that."

Elsewhere in the interview, Jessica was reluctant before confessing she did want to pull out of the series, but was informed by the execs, she "had to stay".

"I definitely had a conversation about leaving and I wasn’t able to do that. My dog got sick too, and almost died during the show, I had so much other stuff going on."

However, the show's creator Chris Coelin previously told Entertainment Weekly: "Nobody was forced to do anything."

In the season finale, Jessica decided against marrying her beau, leaving him alone at the altar and pulling the plug on their month-long whirlwind romance.

She has since revealed she is still in contact with her ex and the pair recently saw each other again at the show's reunion.