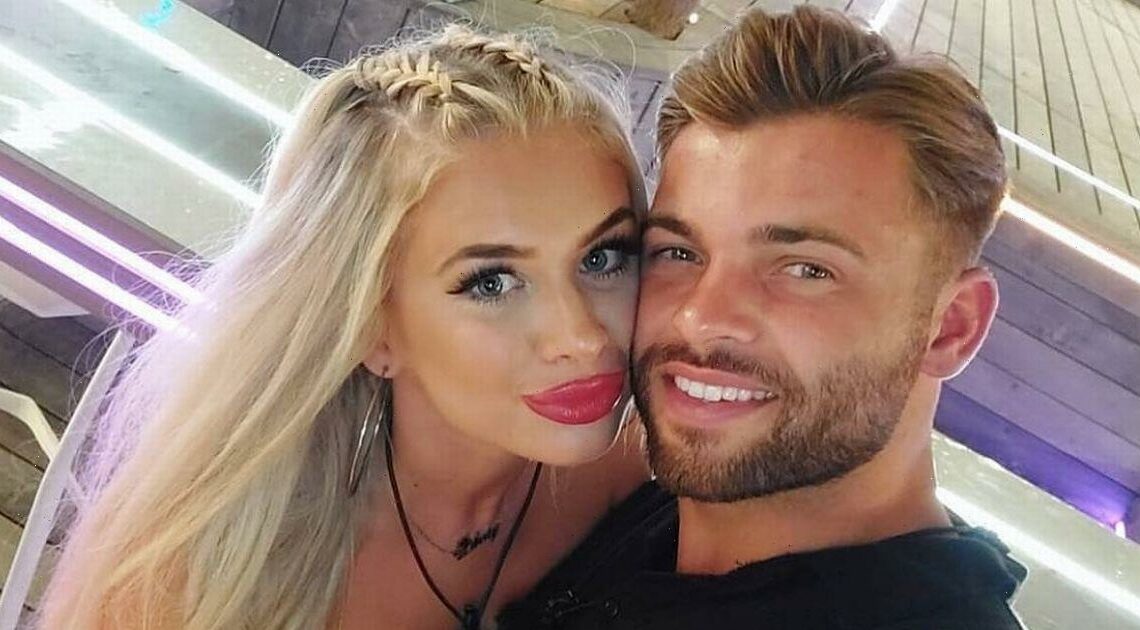 Following last night's show, many of the Love Island contestants' Instagrams – which are being run by friends and family – posted to urge viewers to vote for them to win the show.

But strangely, Liberty's Instagram failed to post such a message and it hasn't posted about Jake in days. Instead, a message two days ago praised Liberty for being beautiful inside and out and commended the way she had held herself in the villa since the start.

Posting this theory online, a fan wrote on Reddit: "Just something I noticed after watching last nights preview… the person in charge of Libs instagram hasnt posted in a few days and they did not do a post encouraging fans to vote for Jiberty in the last public vote."

They added: "To me this adds weight to the theory that things aren't going well/a split is on the cards and perhaps family have recently been in touch with Love Island due to her emotional distress (not sure how many days behind but assuming the events we are watching happened a couple of days ago)

"Or maybe they have done the family visit/zoom call where they expressed doubts about Jake and feel it would be hypocritical to hype up the relationship they dont approve of on social media."

Other fans shared their support for the theory, with one commenting: "Ohhhh thank you for this!!! I hadn’t looked at her IG recently but that is definitely a change from even a couple of days ago."

Tonight's episode will see Liberty and Jake split after just four weeks as official boyfriend and girlfriend, with Liberty reportedly removing the bracelet he gave her when he asked her to be his girlfriend.

The split will come in scenes which will air on Thursday night, with the 21 year old Nando's waitress telling Jake: "I just don't feel like you love me for me and I want someone who loves me for me."

According to Mail Online, Liberty is seen playing with her bracelet in the tense chat, having removed it from her wrist.

Viewers feared the worst for the couple – dubbed "Jiberty" – on Wednesday night after a teaser clip hinted the pair were headed for a split.

While Jake and Liberty have had issues in the past that they had supposedly "squashed", Liberty was seen removing her mic and sobbing to Jake as she told him that she doesn’t think they are "right for each other".

Liberty's crying in the preview had fans on Twitter eager to find out what Jake had done to hurt her.

One tweeted: "Who hurt Liberty and how do I get into that villa."

A new spoiler clip for Thursday's instalment also sees Liberty break down into tears after running out of the villa as she admits she's "not happy" with Jake to Faye.

For the latest Love Island news and updates, sign up to our daily OK! newsletter.

What is mixed dementia?
Recent Posts