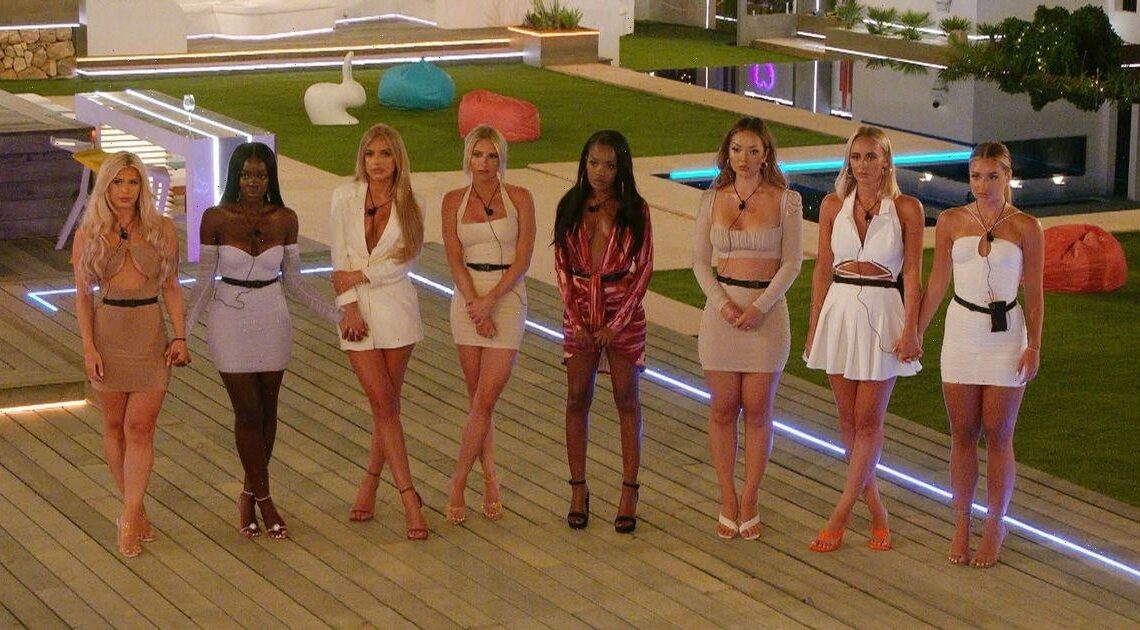 Love Island bosses are being accused of recruiting a blonde-heavy cast in a furious new diversity row.

Armies of outraged viewers are sharing their rage the show’s latest “bombshell” arrival is yet another blonde.

They say Andrea-Jane Bunker ’s looks were too identical to most of the other girls in the cast.

Droves of viewers on social media are seething only one of the ITV2 show’s eight female contestants is black.

Of the remaining girls all have blonde hair bar one with light brown locks.

Essex fashion blogger Kaz Kamwi, 26, is the only female contestant from an ethnic background, after Shannon Singh was booted off the show within 48 hours and black cast member Rachel Finni got the boot.

Despite half the remaining six lads having ethnic backgrounds, viewers are maintaining the show is “totally out of touch” with the world’s focus on “equality and inclusion”.

It comes after it was revealed this week a staggering 632 complaints have been lodged against Love Island in its first fortnight back.

Many were about the show’s disabled contestant Hugo Hammond, 24 – born with a club foot – not being picked by girls during the Line Of Booty challenge.

Other viewers have objected to scenes showing Kaz being picked last in a coupling as typical of a “narrative” of black girls being “unattractive”.

A Love Island spokeswoman said when asked about the latest diversity comments they had “nothing to add”.

They have previously said about the issue: “When casting for Love Island, we always strive to reflect the age, experiences and diversity of our audience and this year is no exception with a cross section of different personalities and backgrounds in the villa.”

Love Island airs nightly at 9pm on ITV2 and ITVHub

'What If…?': Which Marvel Stars Are Part of the Show's Voice Cast?