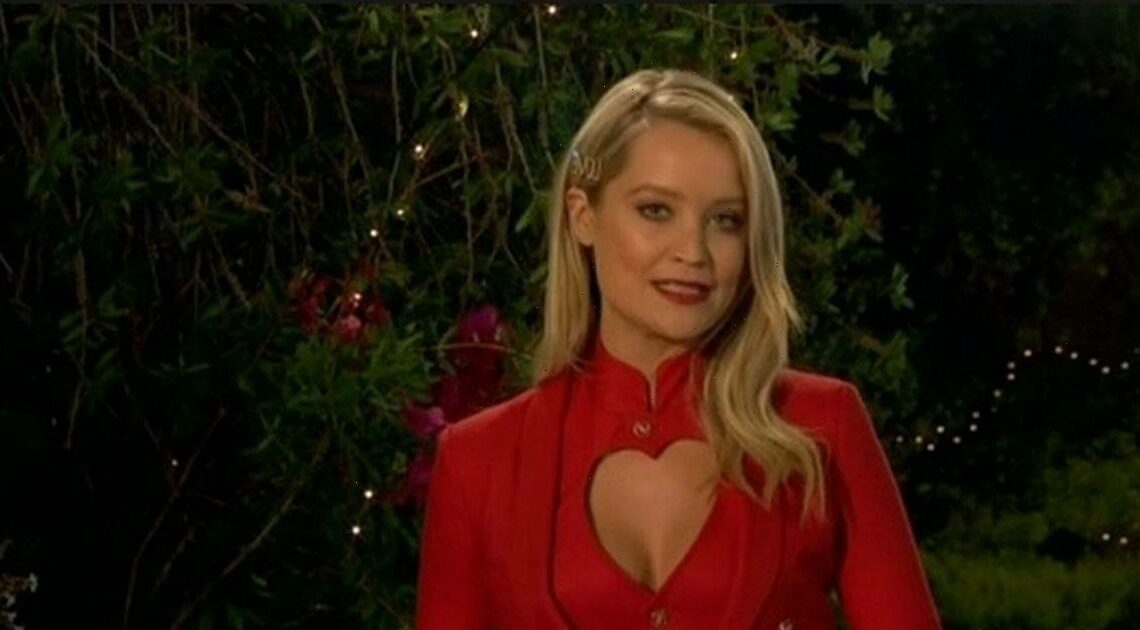 Love Island's lavish celebrations which see the couples make their declarations of love to one another and have a romantic dance before they leave the villa all happens the day before the final.

When viewers see those crowned the winners of Love Island, the contestants are already packed up and ready to go – in fact, they've already left.

If you did a wander around the villa on the day of the live final, there would almost be no trace of the contestants, because workmen would have already started their work.

Speaking to Daily Star Online, Love Island 2020 winners Paige Turley and Finley Tapp spilled the tea on what happens behind the scenes when you're in the final four.

Paige said: "We had a right treat on our last day. They do all the villa up so there's a lot of workmen and a stage and lights, so we left the villa, packed up our stuff and went to a local hotel and had a rest day.

"We got a massage, watched Netflix, I was in with Jess [Gale]."

Finn added: "I was with Ched [Uzor], you're not in with your couple. You get a double room and Ched and I were just getting massages."

After a long day of massages and room service, Paige said they started getting ready to go back to the villa.

The beauty explained that the islanders have to stay in the hotel room and that the place they stay is quite remote, adding that none of the people staying there recognised them.

Finn explained how both the lads and the ladies are welcomed with a rail of clothes the day before the final and the boys are told to pick from the blazers, shirts and trousers to put together their outfits.

Paige added: "I wore a dress that I took in with me. For Christmas my dad had got me a dress, so I told the producers that I had a longish dress and they said I could wear it."

The final was certainly a fun night for the pair, but they said that the night of the speeches was a really nice night for the islanders as it was the last night they were all in the villa together.

As the final came around for the pair, Paige and Finn were crowned the Love Island 2020 winners, with Siannise and Luke T coming in second place.

But who will be crowned the winner of Love Island 2021?

Finals preview: A free hit, the club in a tailspin and the tough team to beat
Recent Posts