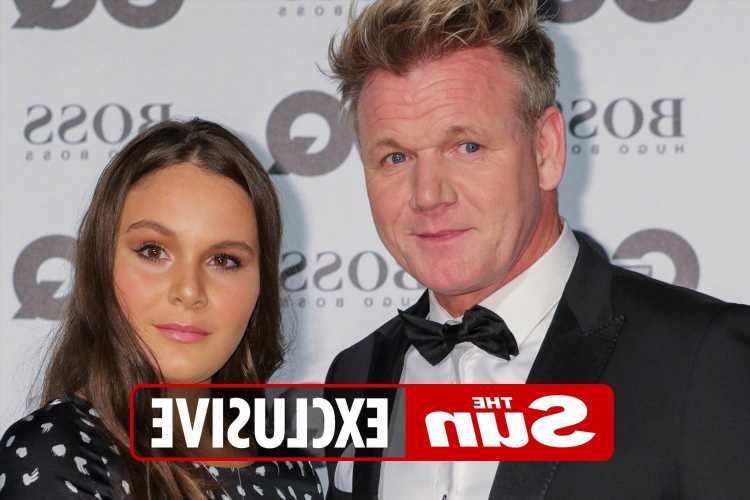 GORDON Ramsay’s model daughter Holly is lined up to join the cast of this year’s Love Island. 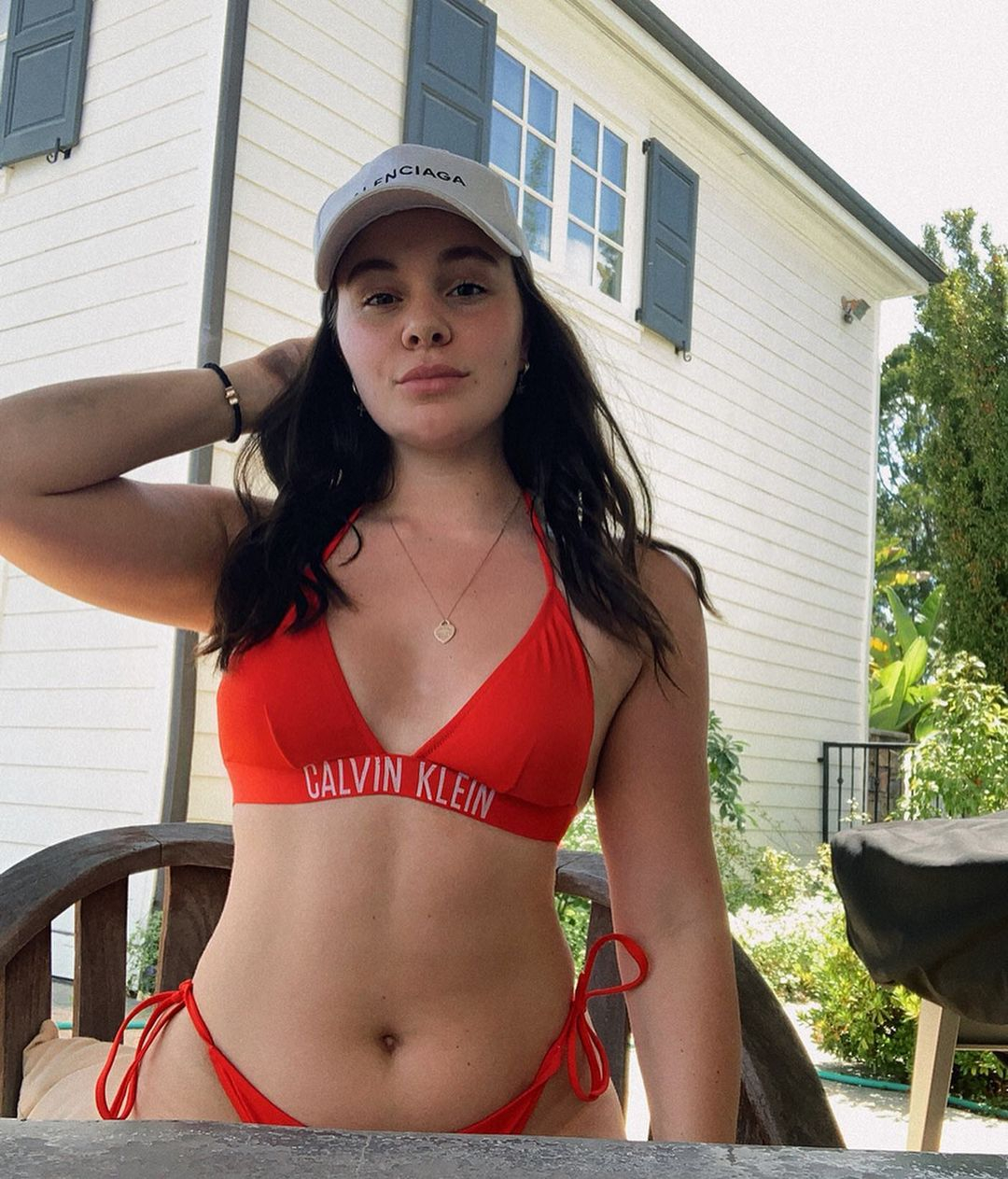 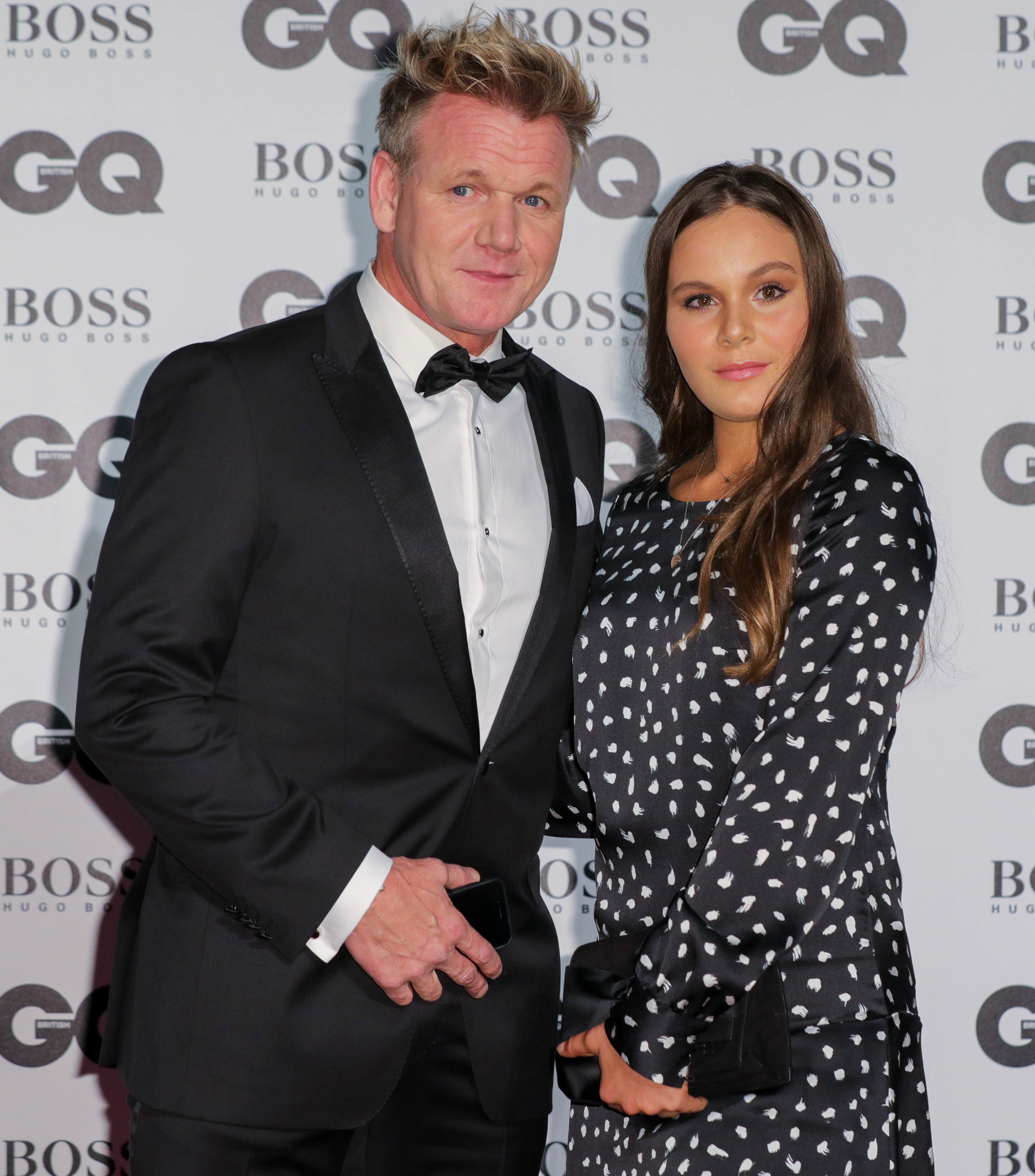 Insiders said she has cancelled modelling work to appear on the series this summer.

Holly is the second eldest of sweary chef Gordon, 54, and wife Tana’s five children — and has often been seen on the red carpet as her dad’s plus-one.

The student at Conde Nast College of Fashion and Design, central London, has also ap­peared with her family in CBBC cooking show Matilda and the Ramsay Bunch.

A show source said: “Holly is the big signing — she’s the one they really wanted to get.

“It’s taken months of talks but Holly's now committed to it.

“She’s a very exciting addition to the cast and will be a massive hit with the viewers.

“Holly’s been brought up to work hard, show respect and not to rely on her dad’s celebrity.

“She’s finding her own way and will be successful in her own right.”

Holly follows in the footsteps of Dani Dyer, 24 — daughter of East­Enders star Danny — who won the ITV2 show in 2018 with then-boyfriend Jack Fincham. 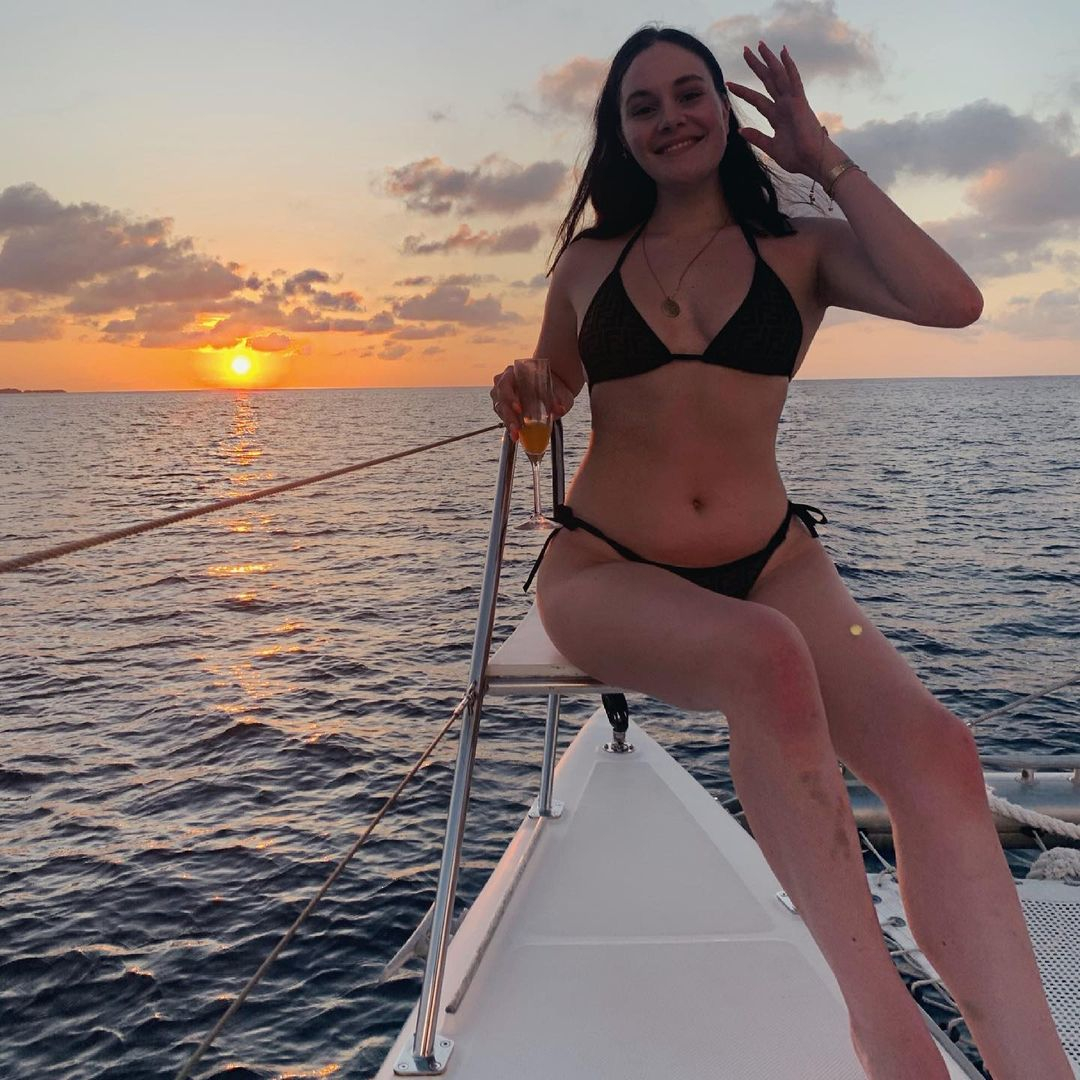 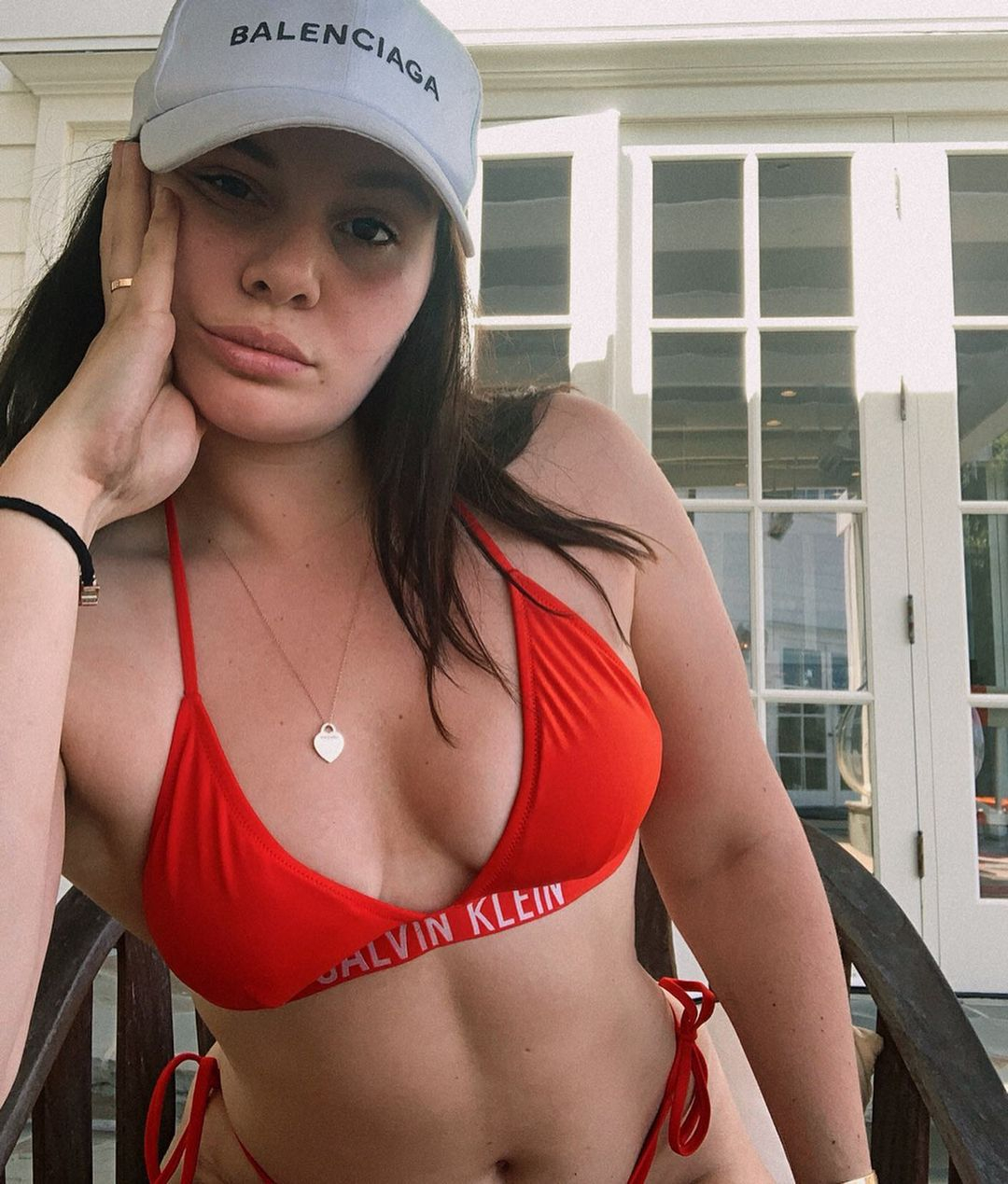 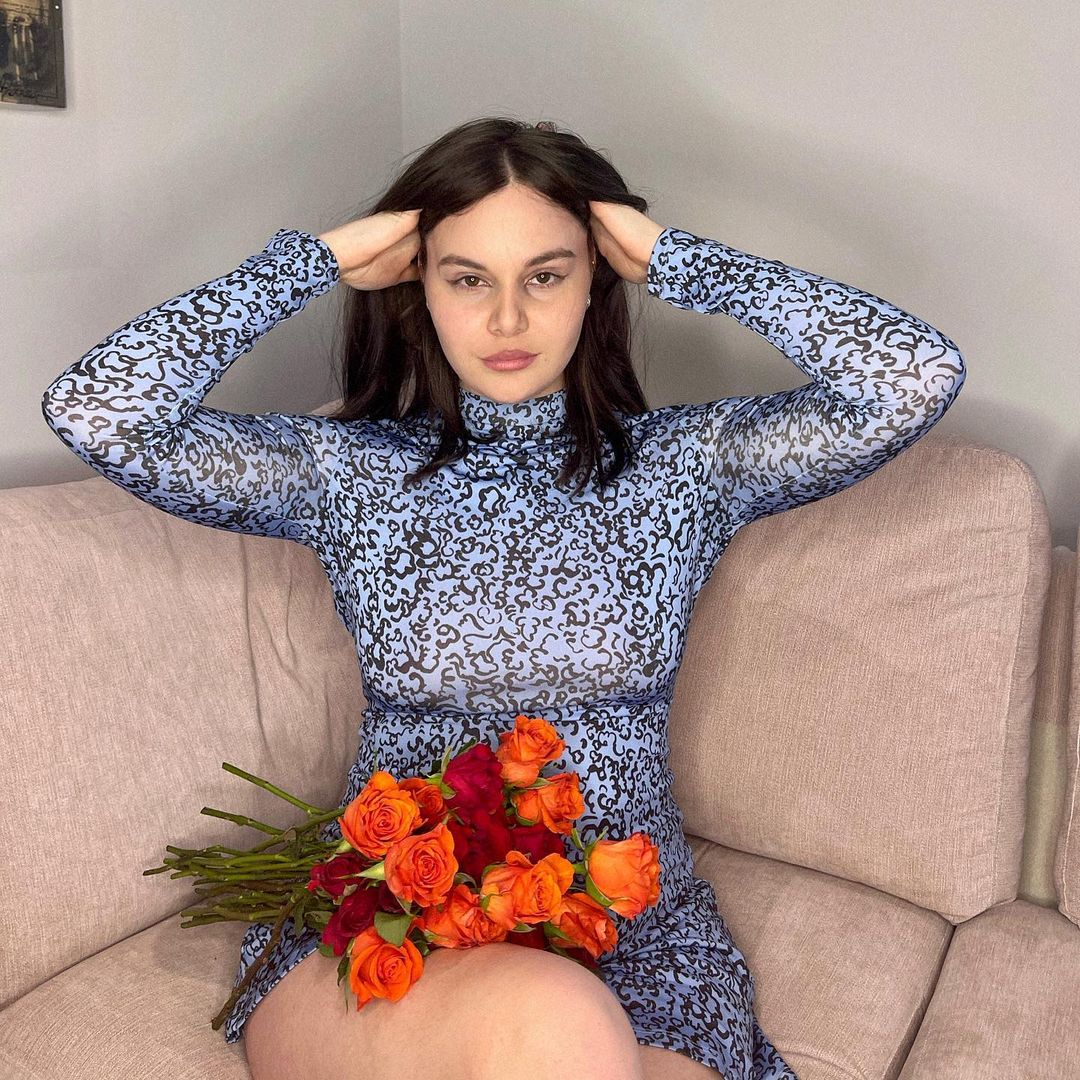 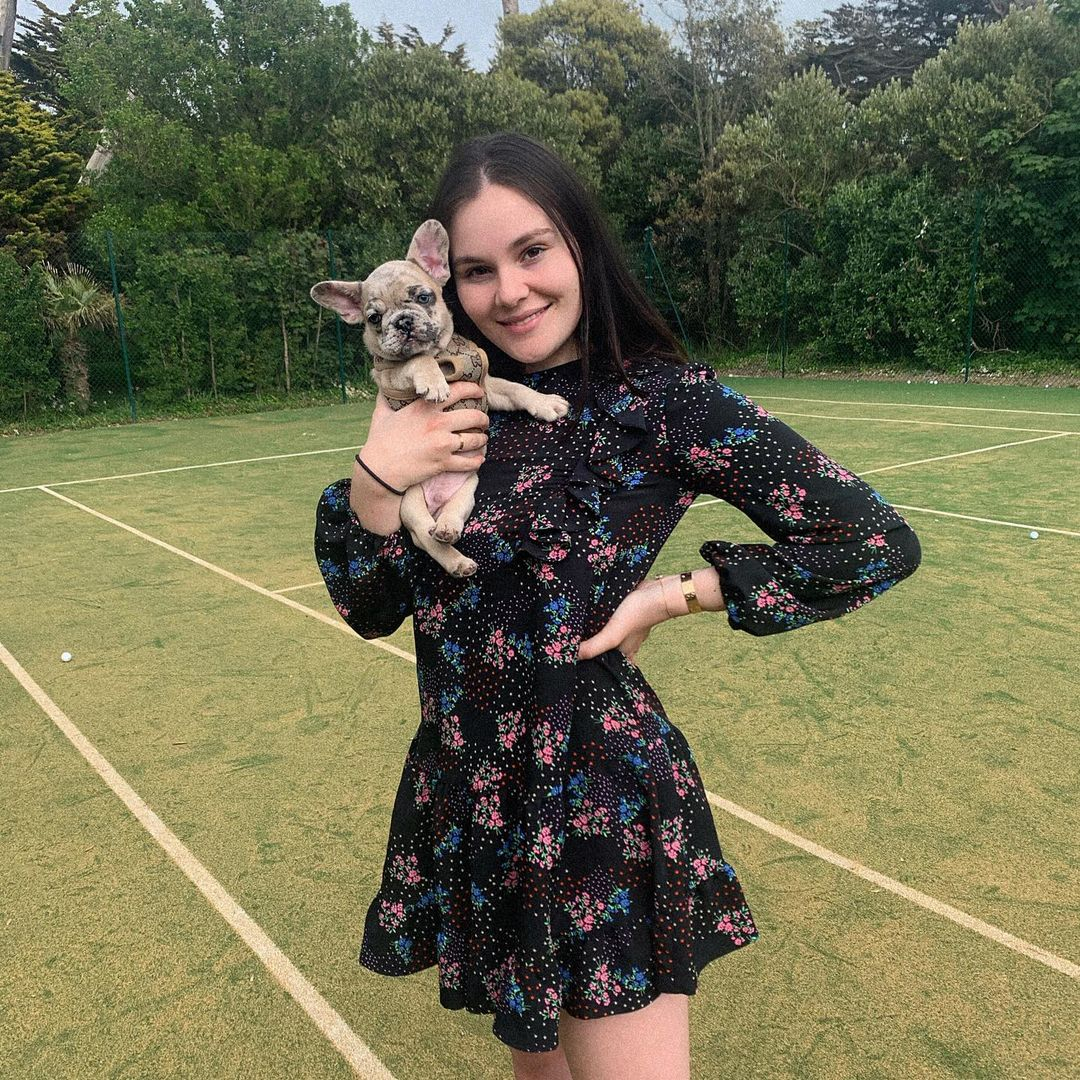 She will head to Majorca next month to join contestants including ex-boxer Nigel Benn’s son Harley, 24.

The show — axed last year because of Covid — will run between June and August.

An ITV spokeswoman said: “At this time any names being linked to the show are speculative.”