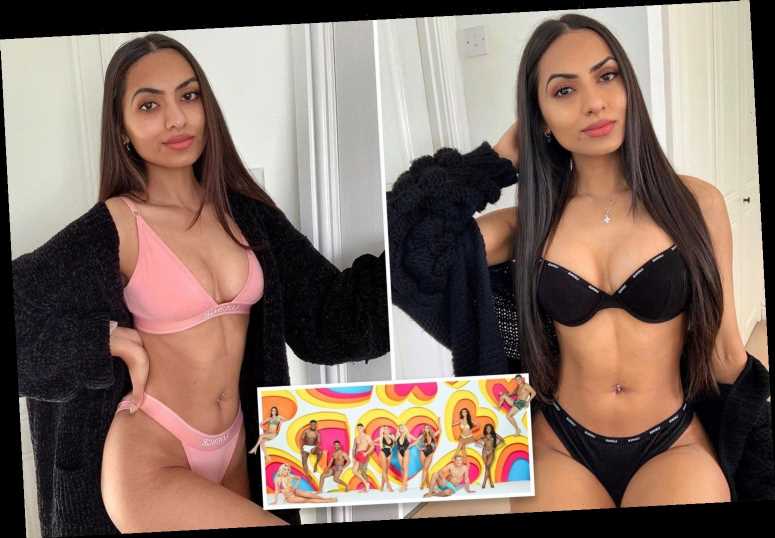 LOVE Island have line up influencer and lingerie model Nikita Rai as the first star of the summer series.

The bombshell has reality star potential thanks to a modelling contract with Boux Avenue and a 91,000 strong following – and she's already met with Love Island producers. 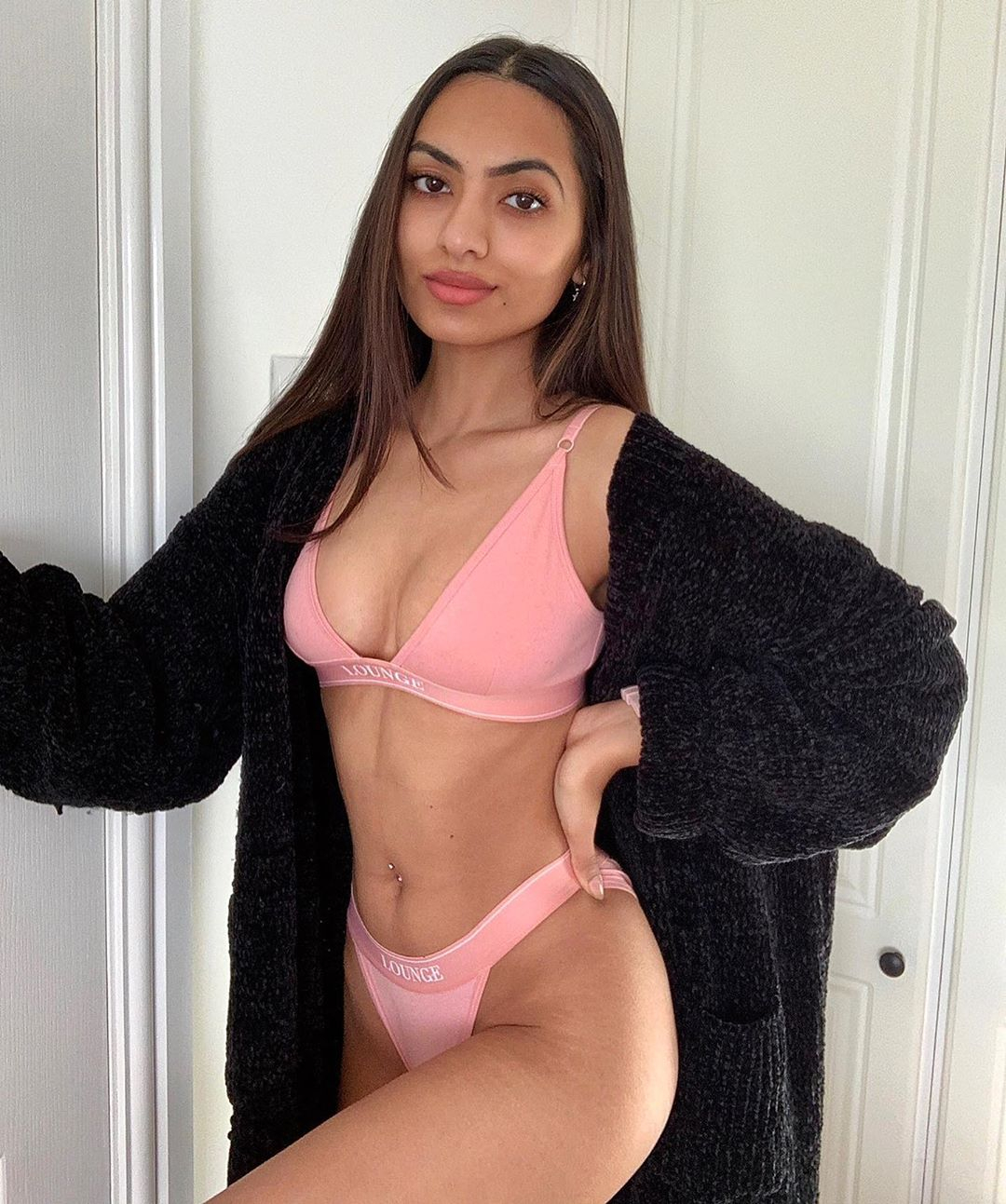 Bosses are eyeing her up to go into the villa in June when the show returns.

A source said: "Nikita was initially lined up for the winter series as a bombshell.

"However, the producers believe she would be better suited for the summer series as they've not yet had anyone like her in the original line up before. 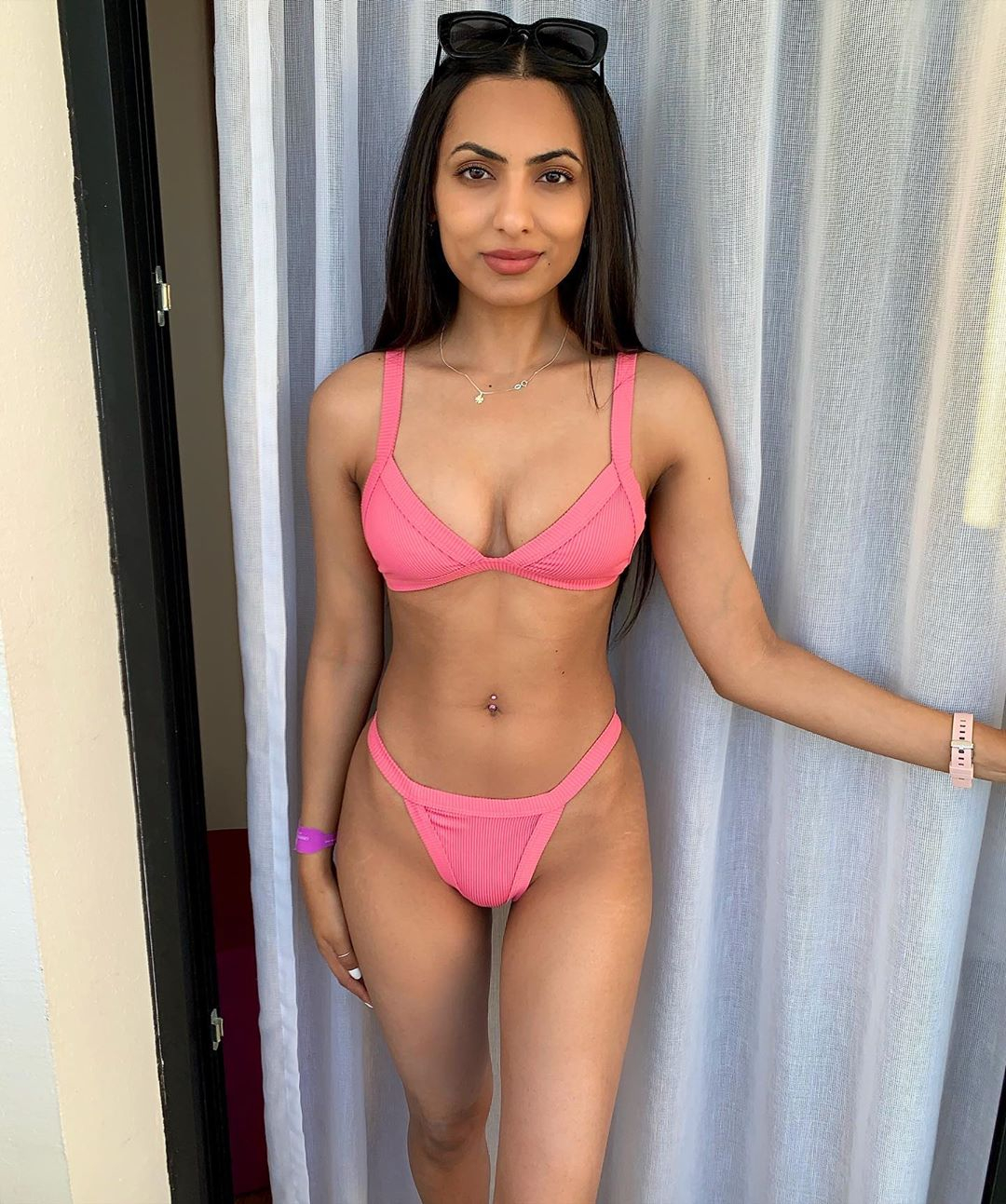 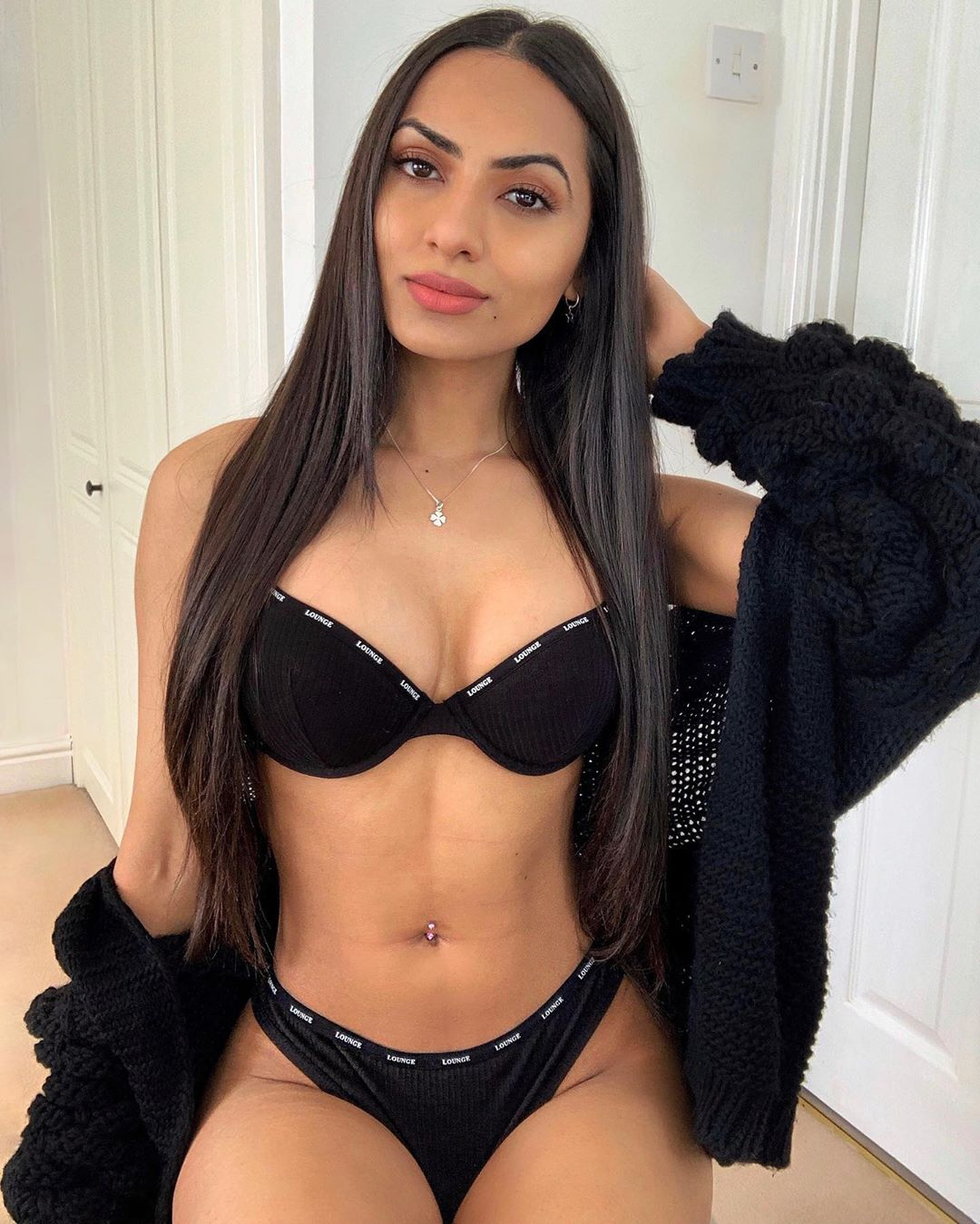 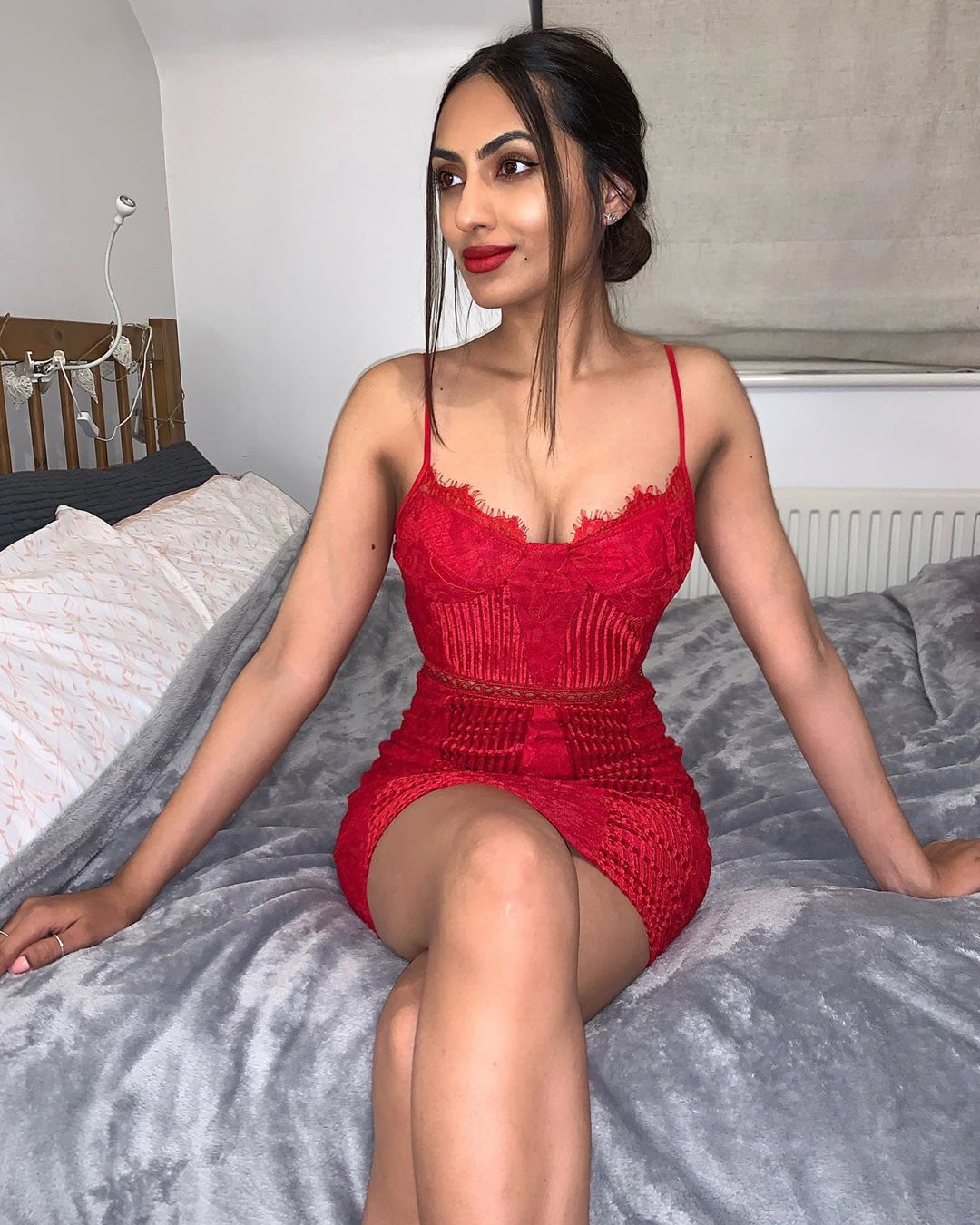 The source added to The Mirror: "She is extremely excited to be taking part in the show and the producers are certain she will be a perfect fit with the nature of Love Island."

The glamorous Instagram star packs her feed with immaculate photos from modelling shoots with Boux Avenue and US makeup brand ColourPop Cosmetics.

The show is returning within months despite calls to have it axed following presenter Caroline Flack's suicide.

ITV has opened applications for the summer show and are looking for new contestants to sign up if they hope to find love in the sun. 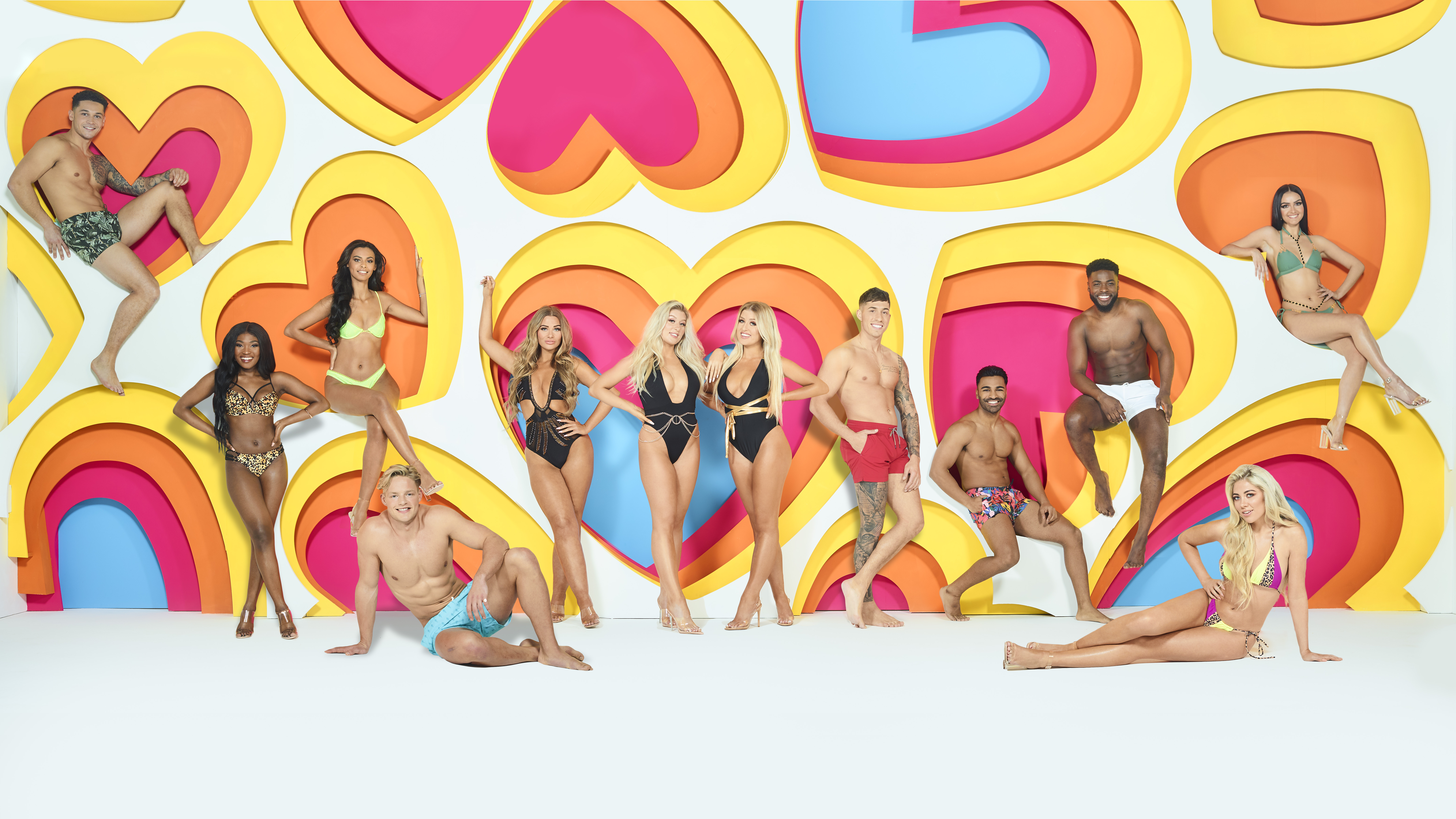 Potential romantics looking for a hot as hell husband or gorgeous girl could well be in luck.

An advert for the upcoming Love Island states: "ITV2 are looking for vibrant singles from across the UK who want to head to the sun, in search of love.

"The chosen cast will spend time in a luxury villa, getting to know one another, but to remain in paradise they must win the hearts of the public and their fellow Islanders who ultimately decide their fate on Love Island."

The closing date for submitting the application form is April 30, 2020. 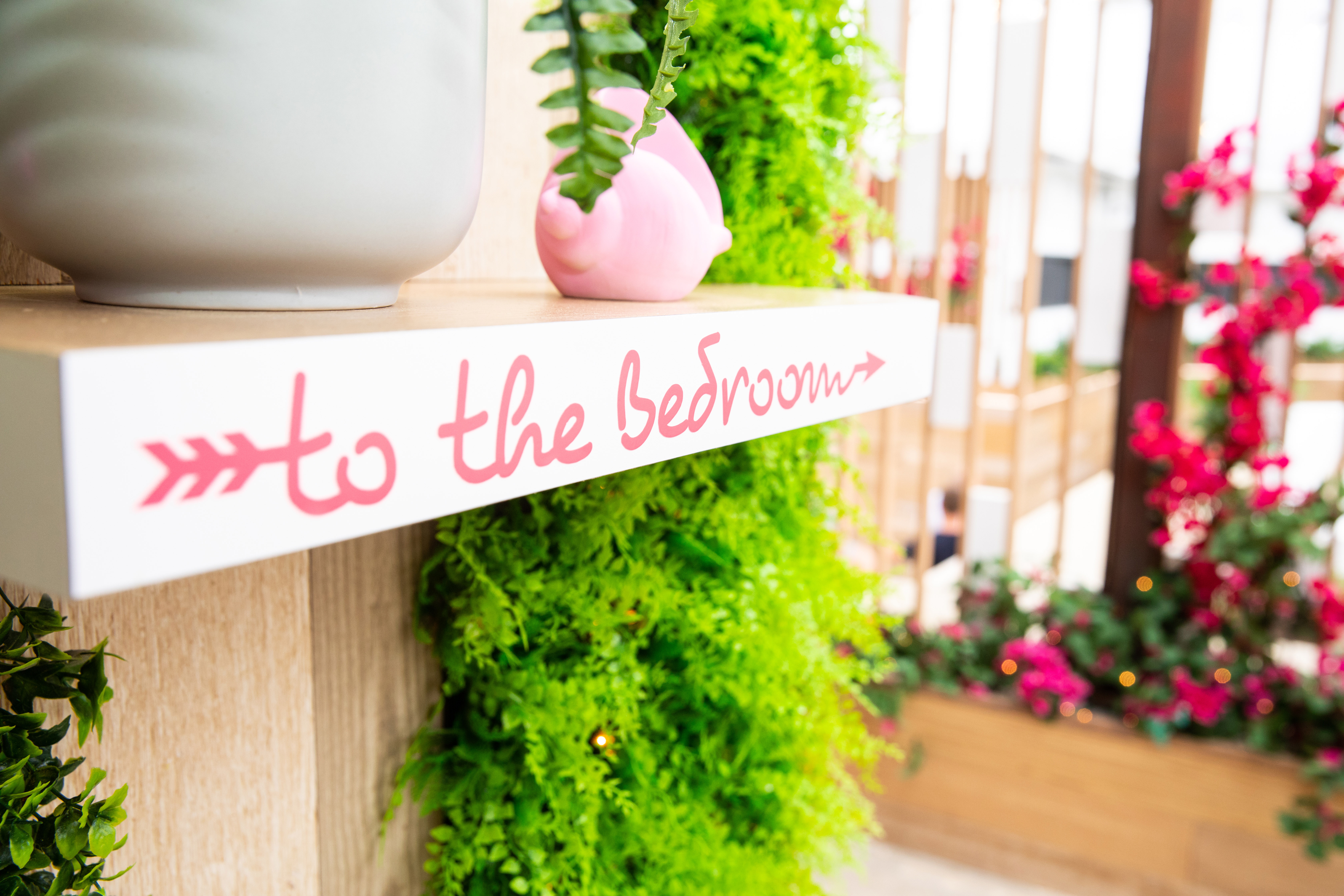 Applicants must be aged 18 or over and would-be Islanders will have to clear their schedule as they need to take a minimum of eight weeks off work for the show's production.

Their passport needs to be valid for the entirety of filming, and for a period of six months after, too.

Those who are related to a member of ITV staff are also banned from applying. 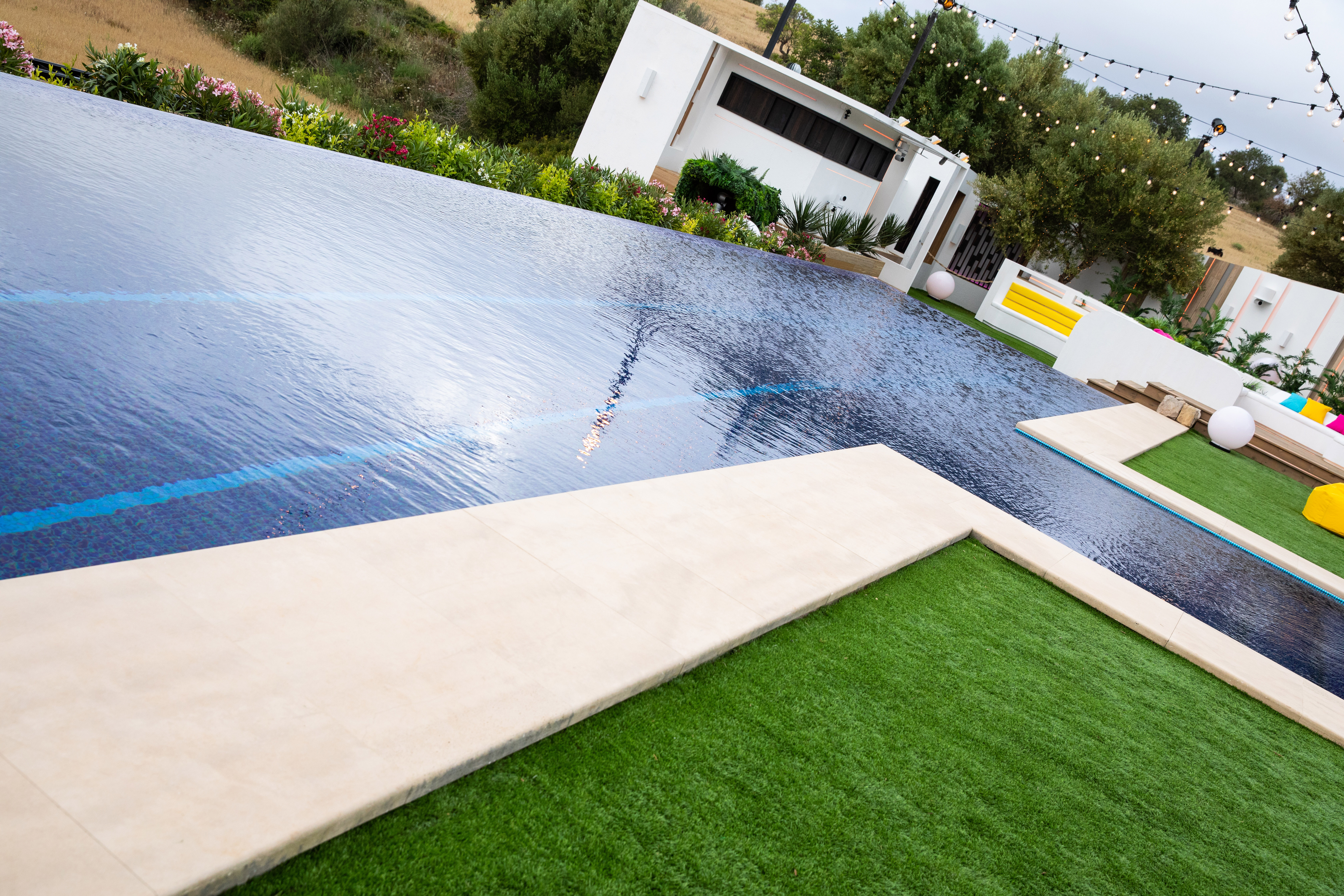 Usually, the winning couple is awarded £50,000 which they can either steal for themselves or share with their partner.

Plus on top of the cash price, it's expected that the winners can anticipate many lucrative deals coming their way.

Love Island 2019 champions Amber Gill and Greg O'Shea, who won after just 12 days of dating, chose to split the jackpot.

An exact date is yet to be confirmed.

But going past series' of the show, it is likely to start at the end of May or early June 2020.

The Sun Online has contacted Love Island for comment.

Meghan Markle spotted for first time since arriving back in UK leaving The Goring Hotel in London
Atlanta Woman, 26, Survives Car Accident — But Then Dies After Utility Pole Falls on Her
Recent Posts