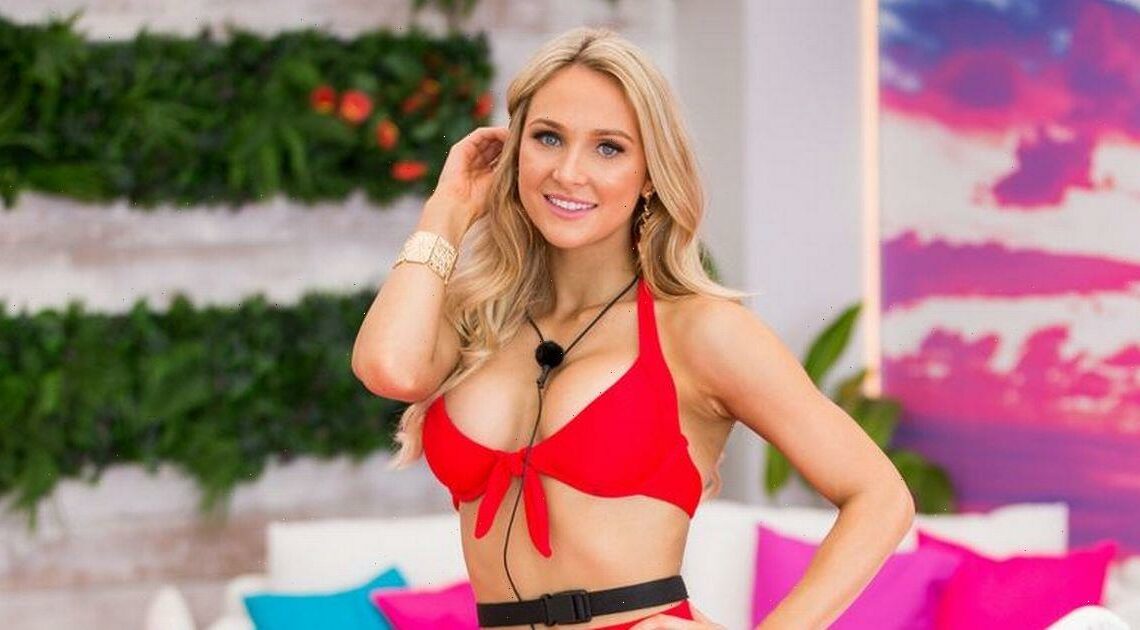 Two sexy Aussies are set to give Love Island a much-needed boost.

They have both already starred on Australia’s version so bosses are convinced they’ll be TV gold and help boost flagging ratings.

Viewing figures for the ITV2 show hit a seven-year low on Thursday night when just 920,000 fans tuned in.

The hot newcomers are promising to go all out to make an impact as they make an epic return.

Model Aaron, 25, is up for dating any of the girls even if he doesn’t fancy them.

He said: "When I was in the Love Island Australia villa, I didn’t open myself up to other opportunities that I could’ve possibly had.

"This time round I want to be testing the waters by being open-minded and giving everyone a chance.

"I’ve learnt that it’s not always what meets the eye.

"Attraction is one thing, but making a connection and being able to build something with somebody is another."

And personal trainer Jessie looks set to be one of the wildest contestants yet.

She said: "I definitely will be bringing energy to Love Island. There won’t be a quiet moment. I’m going to bring those good vibes.

"A little bit of a wild child. If there’s something I want to do, I will go and do it, no matter how many times I’m told not to. I am very much 'the fun friend'.

"With Aussies, what you see is what you get. I’m going to go in very raw, don't overthink things and take things as they come… the laid back Aussie attitude. Anything that doesn’t go right, it’ll just be like, 'Oh well'."

Aaron and Jessie's arrival comes after David Salako became the first islander to be dumped from the villa this series.

Love Island airs nightly on ITV2 and ITVX at 9pm