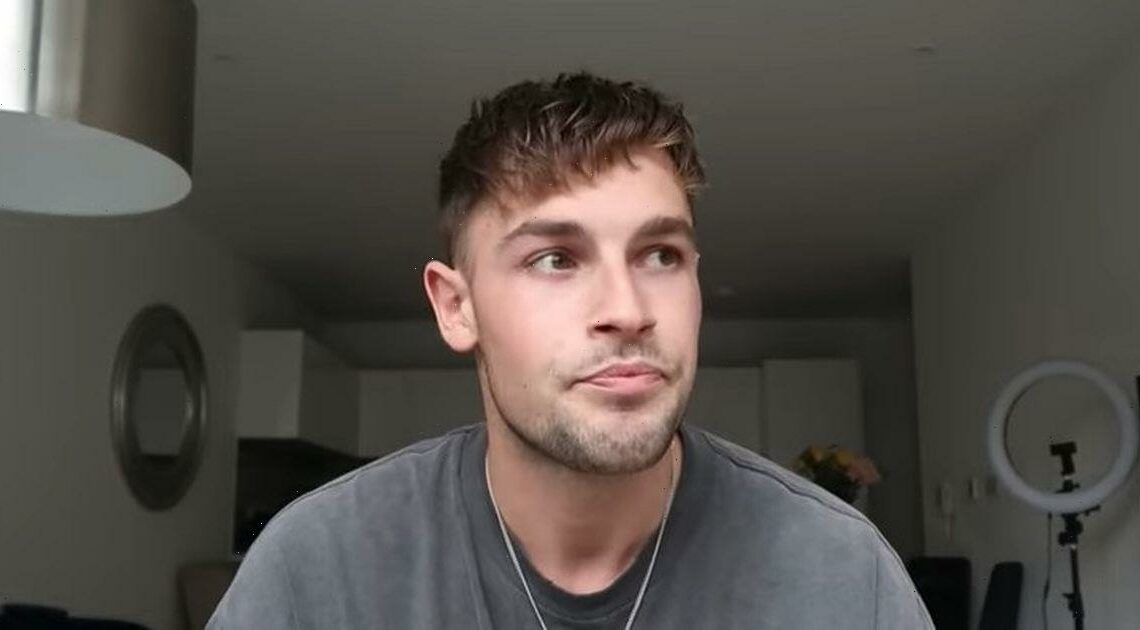 Love Island star Andrew Le Page has hinted to fans he’s turning his back on fame – and instead would return to his day job.

The 27-year-old revealed how making money from fame on the ITV2 show isn’t on his radar.

Andrew, who worked as an estate agent in Dubai prior to his stint on the show, also admitted that he wouldn't mind going back to his day job.

However, it seems the lifestyle of the rich and famous isn’t for Andrew as he says he only went on the dating show to find a relationship – and that was it.

Speaking in a Q&A YouTube video, the star explained that despite some contestants entering the show for fame, he was solely looking for love.

As one fan asked if he felt pressure to make money since leaving the show, Andrew frankly replied: "I think for me, no.

"It wasn't a job opportunity or to increase anything.

“For me, there's no pressure. If this means I just go back into a normal real estate job, I'm quite happy with it.

"I've ultimately come on the show and done exactly what I wanted to do."

Earlier in the video for his new YouTube channel, Andrew admitted his dream career would be in property development, to "follow in the footsteps" of his mum and dad.

He revealed: “That's something that is on my list literally to do as soon as possible, is to learn the UK market."

He then told fans his new channel would be feature him showcasing different properties and real estate, including tips for first time buyers.

Andrew added: "Hopefully, I can show you some decent properties and show you around."

He and Tasha have been going from strength to strength since leaving the villa.

They have even gone on to move in together in a lavish two-bedroom apartment after house sharing with the pro dancer’s housemates since they returned to the UK.