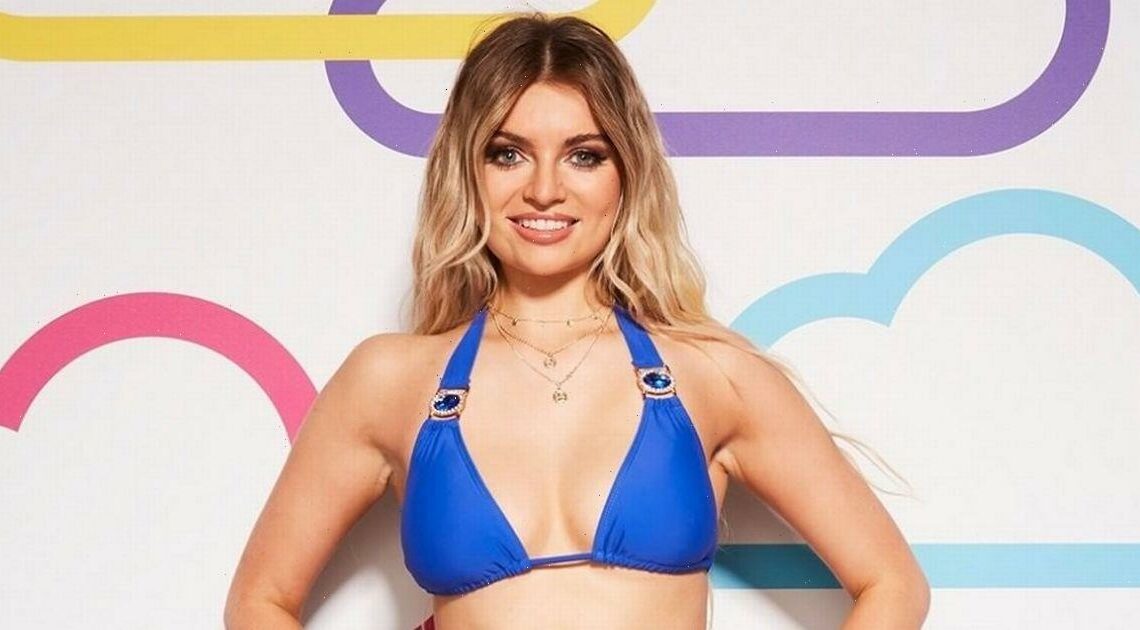 The first winter series of Love Island is off to a great start, with Maya Jama replacing Laura Whitmore as host. We have already seen fights, drama and islander Haris Namani being dumped from the Island, following a video of him street fighting resurfacing. .

During Wednesday night’s episode, the villa was rocked once again by the arrival of bombshells Ellie Spence and Spencer Wilks.

Business development executive Ellie, who is looking for a husband, rocked up to the end of the '90s party and could be seen with ombre blonde locks. Just last year, while attending the Lovebox festival in London, Ellie took to Instagram to share a snap of herself sporting a muted yellow dress.

“Lovebox,” she wrote in the caption of the picture that showed the reality TV star with dark brown hair.

“Whaaaatttt jeeeeez,” one person wrote in the comments, as another said: “You are unreal.”

“You’re soooooo beautiful,” a third added, as a fourth said: “God really IS a woman.”

Speaking on why she believes she’s single, Ellie said: “I’m single because I fall in love really quick, but I fall out of it just as quickly.

“I fall in love quickly because I build up a character of someone in my head and then they breathe in the wrong direction and I’m like, ‘Next!’” “Overconfident guys and men that think they can get any girl when they think they are so fit and a 10/10 when in actual fact they are none of the above,” she added when asked what her turn-offs are. “I like confidence but not arrogance.”

After much deliberation, they chose Haris and Anna-May Robey to get the chop, much to Olivia Hawkins’ dismay, as she was getting closer and closer to Haris by the day.

Speaking about her dumping, Anna-May said: "I had such an incredible time, I’ve made really good memories and friends that will last a lifetime.

"It’s definitely something I would do again, I have no regrets because I’ve had the best ten days of my life! It's an experience that not many people get so you can’t take that for granted, I’m really grateful."

Since his exit, Haris has addressed the resurfaced video of him, calling it “devastating.”

"I’m devastated that this video has been seen, it’s not a reflection of my character," he said, which is a lso something his dad reiterated while talking with the Mail Online.

He continued: "I’m not someone that goes looking for fights and I didn’t want to be in that situation. This was a heat of the moment thing.

"The video doesn’t show everything that happened. Afterwards we met up and we cleared the air. We’ve shaken hands and we get along now.”

"It’s not something that would happen again," the former contestant added.