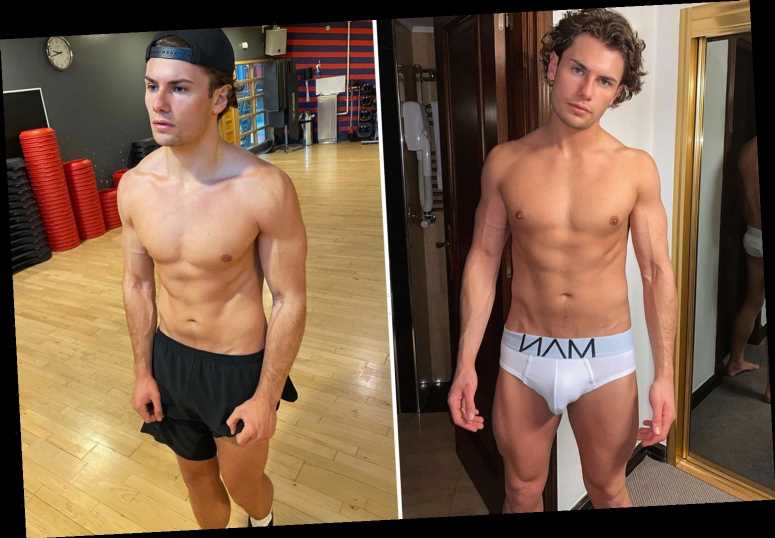 LOVE Island’s Joe Garratt left his fans gobsmacked as he posed in just his underwear on Instagram last night.

The 23-year-old sandwich man showed off his huge bulge in the daring tight white Y-fronts for a picture he simply captioned: “T H I C K”. 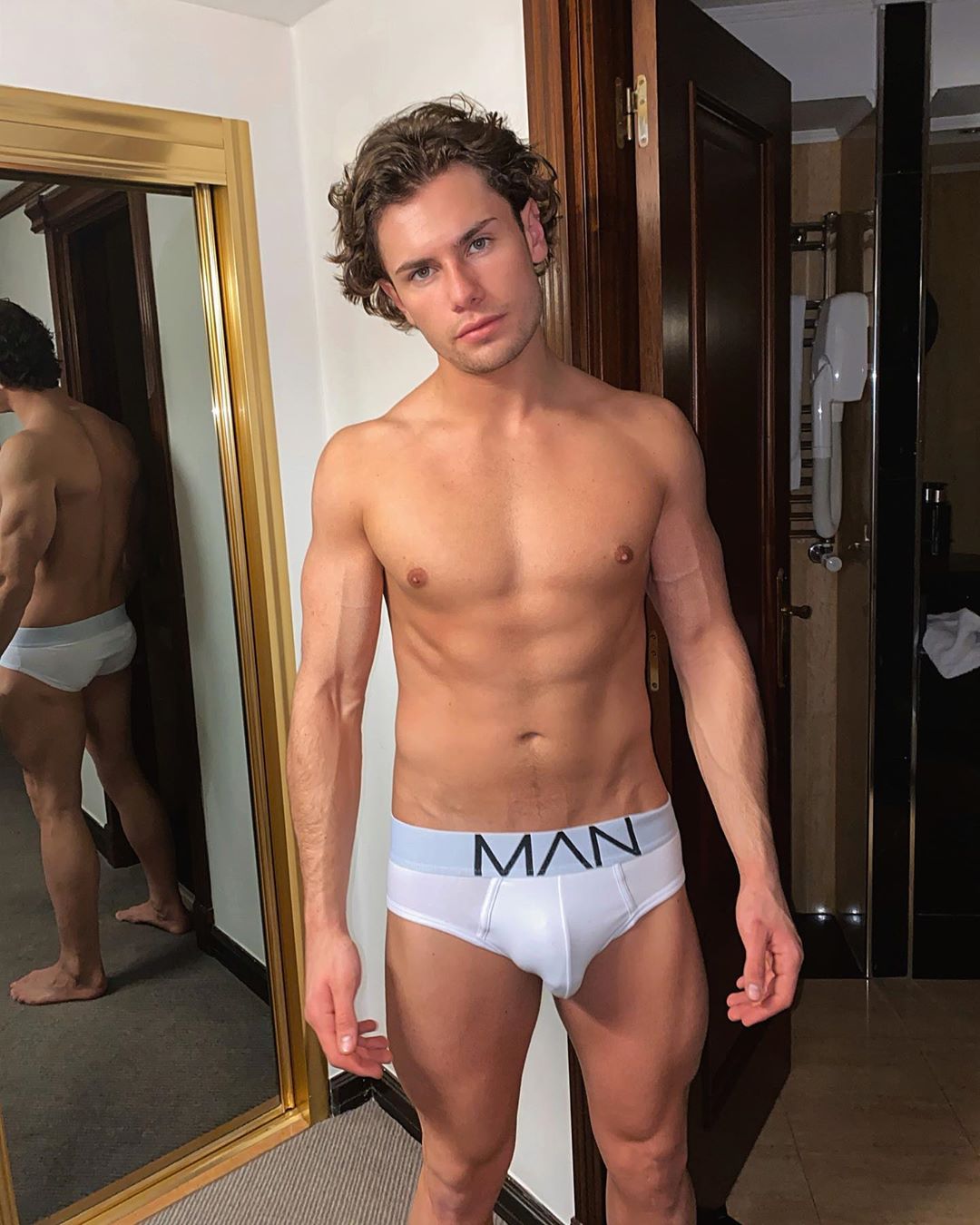 Not surprisingly the picture gained a flurry of excited comments – with some accusing Joe of packing his pants.

One fan joked: “Did you put sandwiches in there?”

Another wrote: “Too much bulge bro.”

While someone else remarked: “Someone’s packing.” 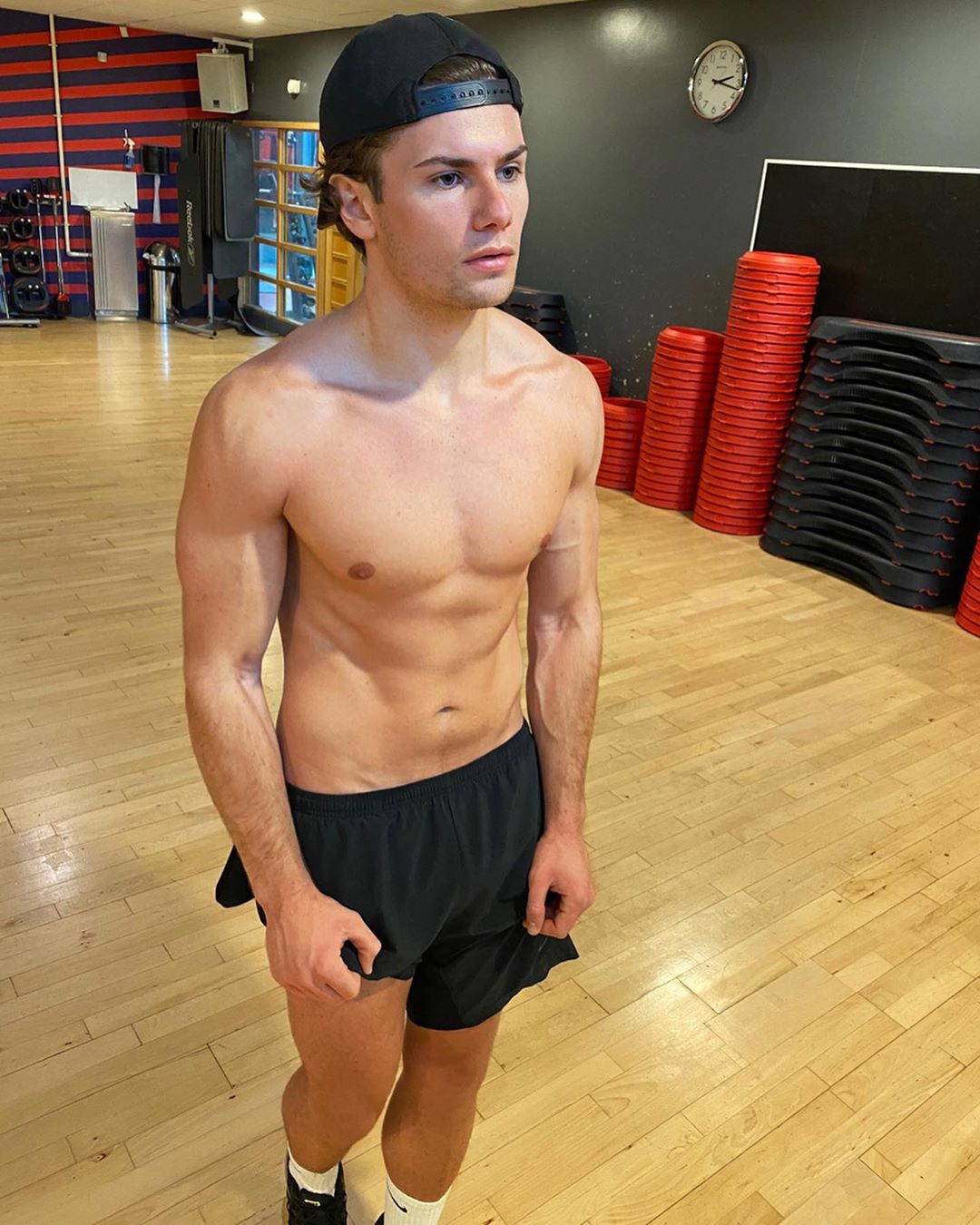 Joe is currently single following his split from Lucie Donlan at the end of last year.

The couple – who met on the ITV2 show over the summer of 2018 – previously split but had tried to make it work.

A source told The Sun Online at the time: "Joe and Lucie have decided to end things between them.

"They've been so busy with work lately that it's made it difficult for them to find time to see each other. They just grew apart."

Insiders said their long-distance relationship proved problematic as they struggled to find time to see each other between London and Cornwall. 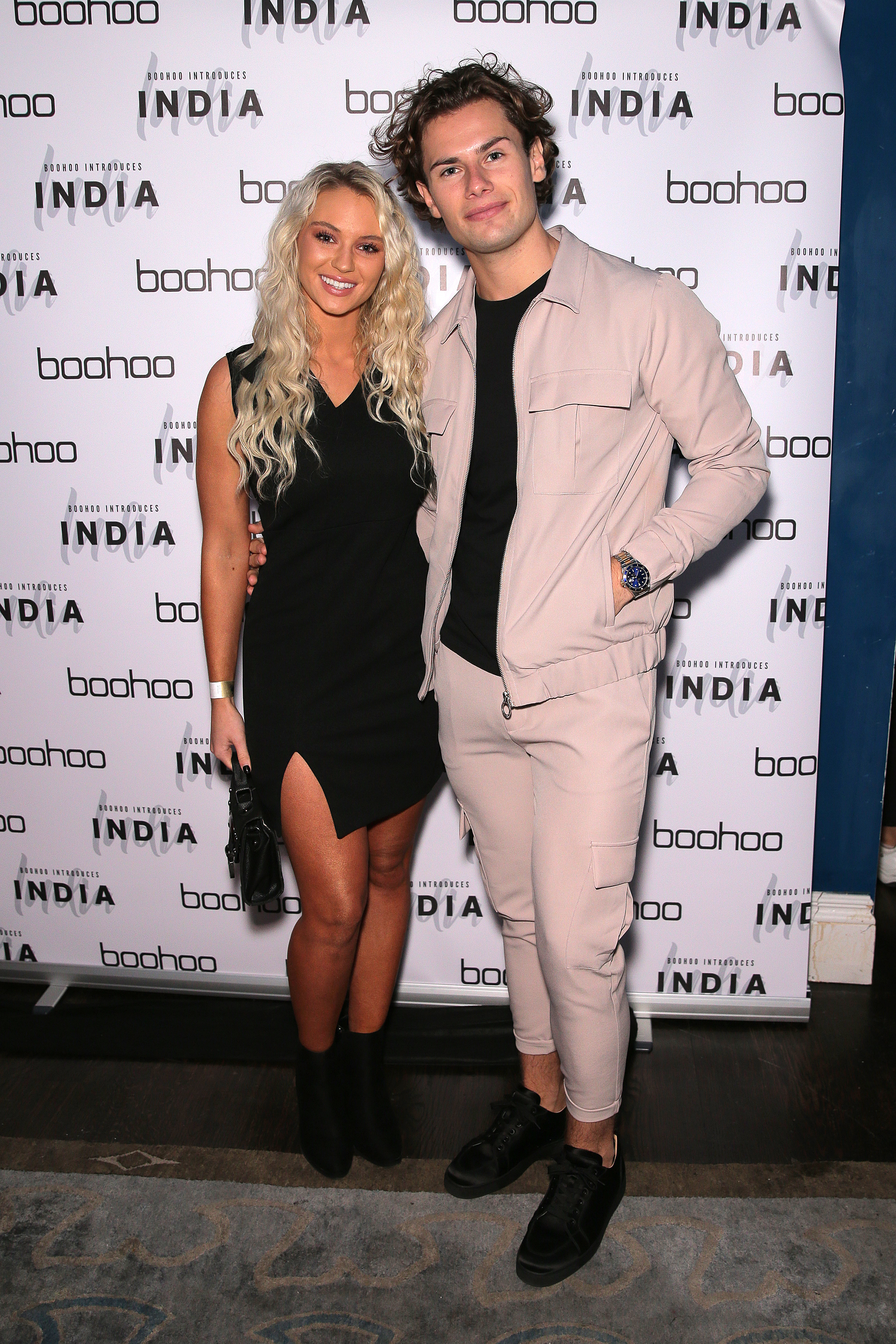 Shortly after the split, Joe was seen in a flirty embrace with Amber Gill during a night out.

The pair have not addressed the break up but have both thrown themselves into work.

Joe was working alongside Georgia Steel hosting a show with this year’s Islanders.

He seemed rather taken with Shaughna Phillips and shared a picture of them together, writing: "The Queen of One Liners & The King of Sandwiches.”

Shaughna replied saying “still starstruck” and Joe responded “me too”, alongside a heart.

Is There a Snatch Game in Every Season of 'RuPaul's Drag Race'?