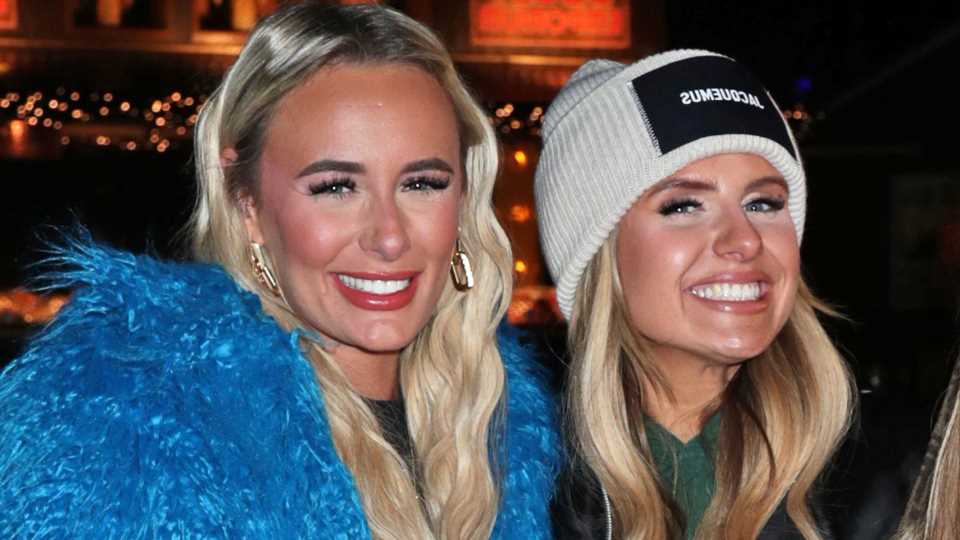 FORMER Love Island stars Millie Court and Chloe Burrows have moved in together after splitting from their respective boyfriends.

The pair both thought they had found love after leaving the ITV2 villa in the summer of 2021 where they competed together for the £50,000 prize. 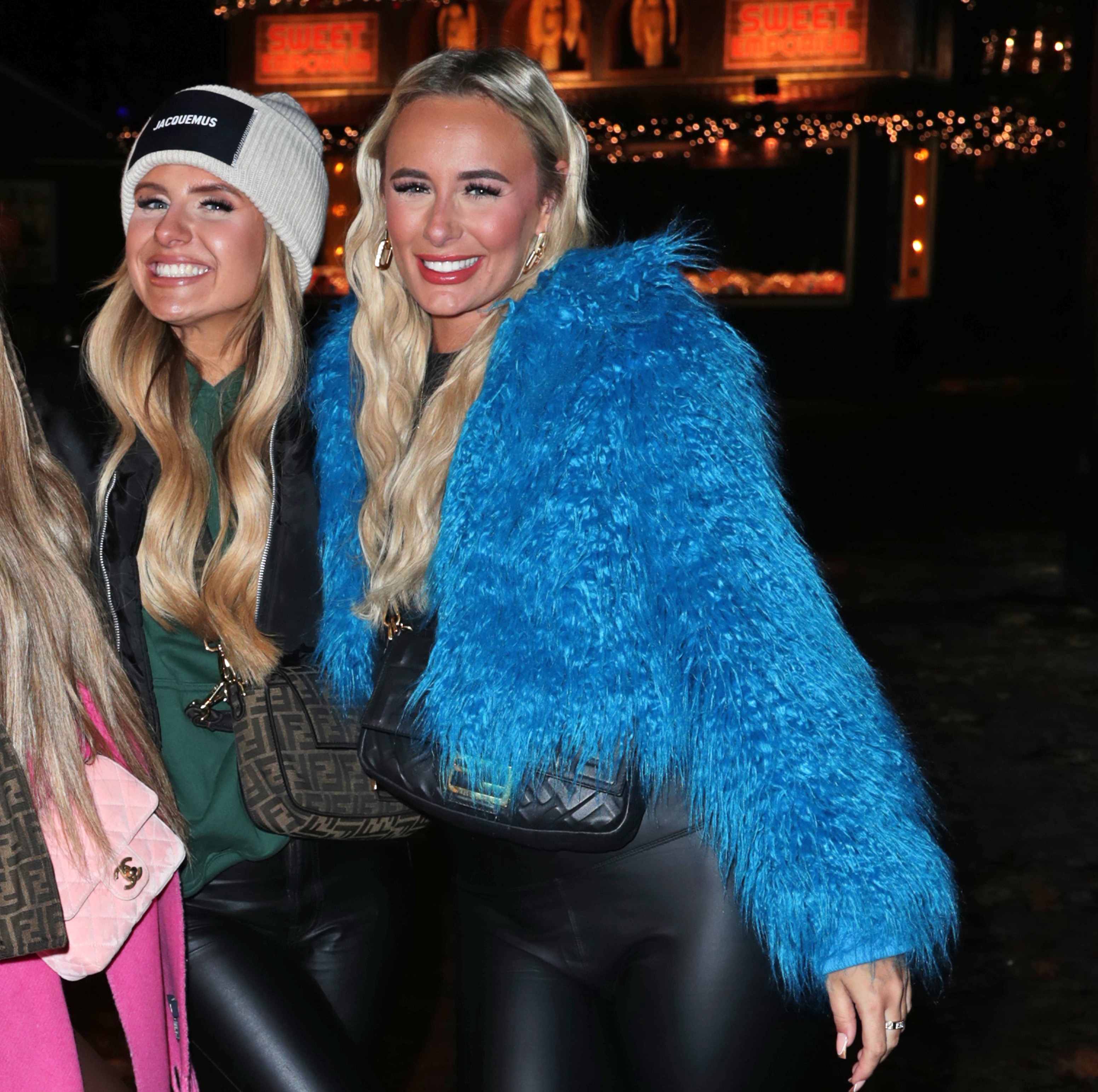 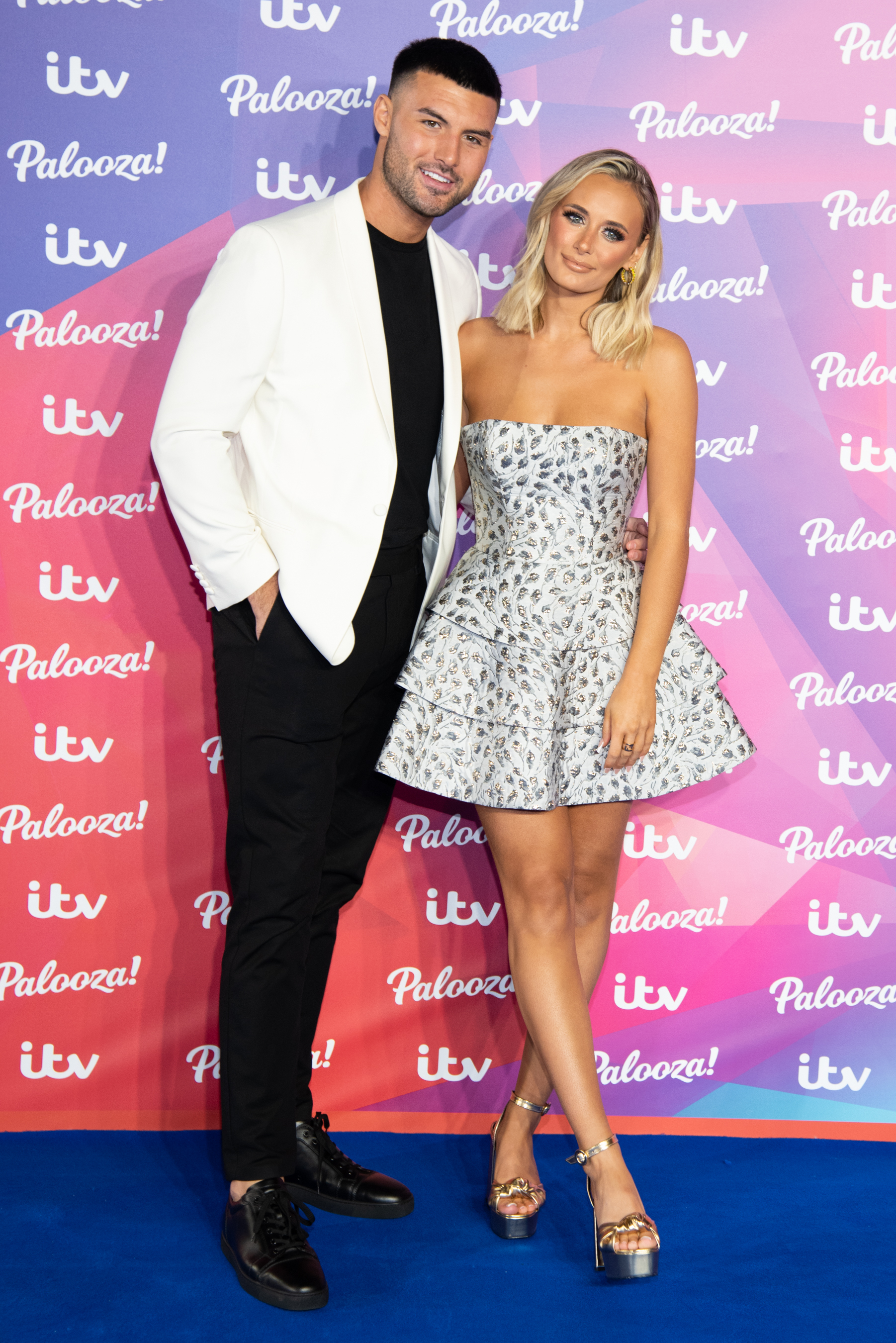 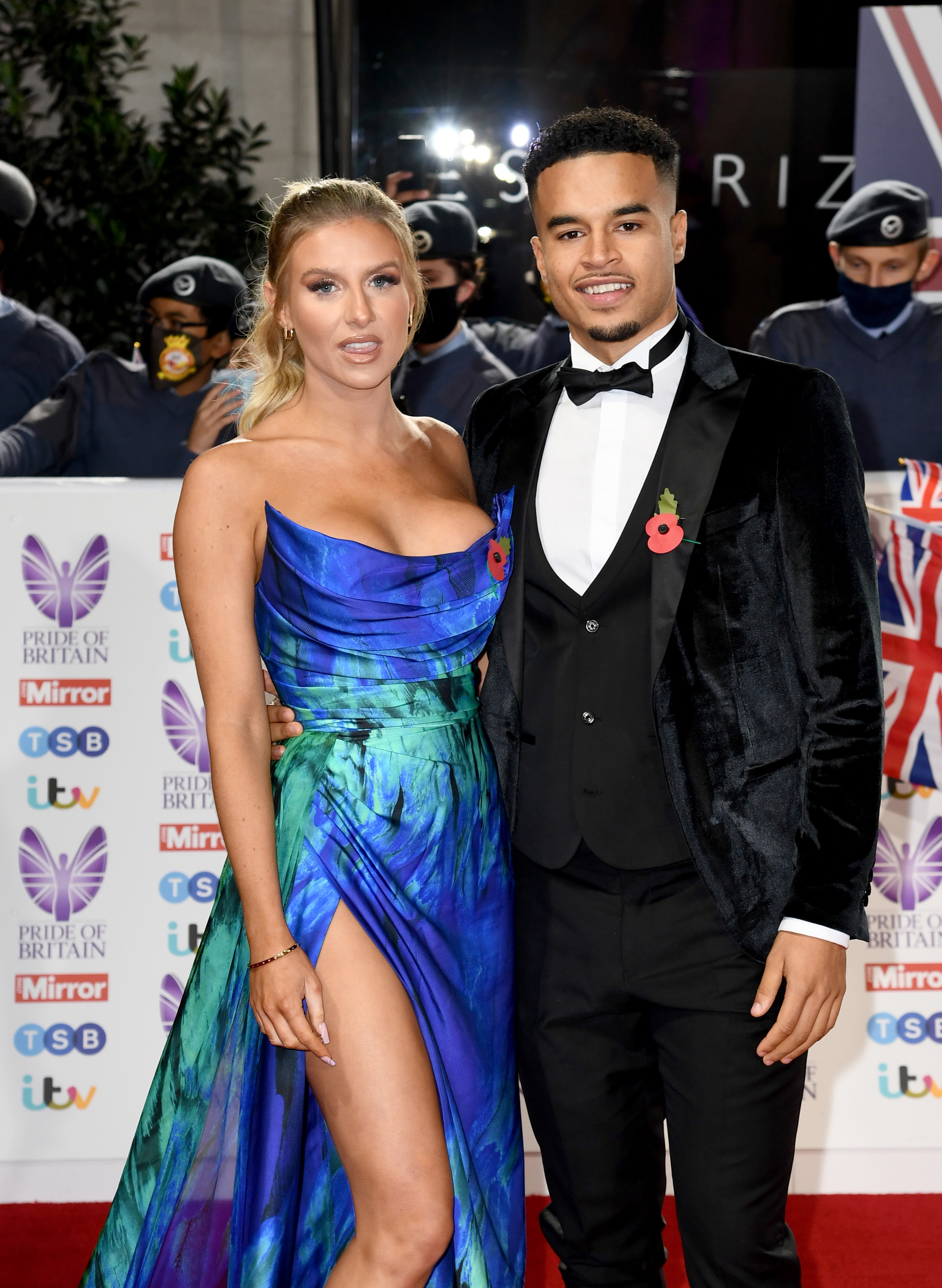 Millie split with former Bricklayer, Liam Reardon back in July of 2022, whilst Chloe split with Semi-pro footballer, Toby Aromolaran in October of this year.

But the pair are moving on from their respective partners and have turned to each other for support.

The 24-year-old star added that the duo have settled into their new pad together as the friends explore their new single lives going forward. 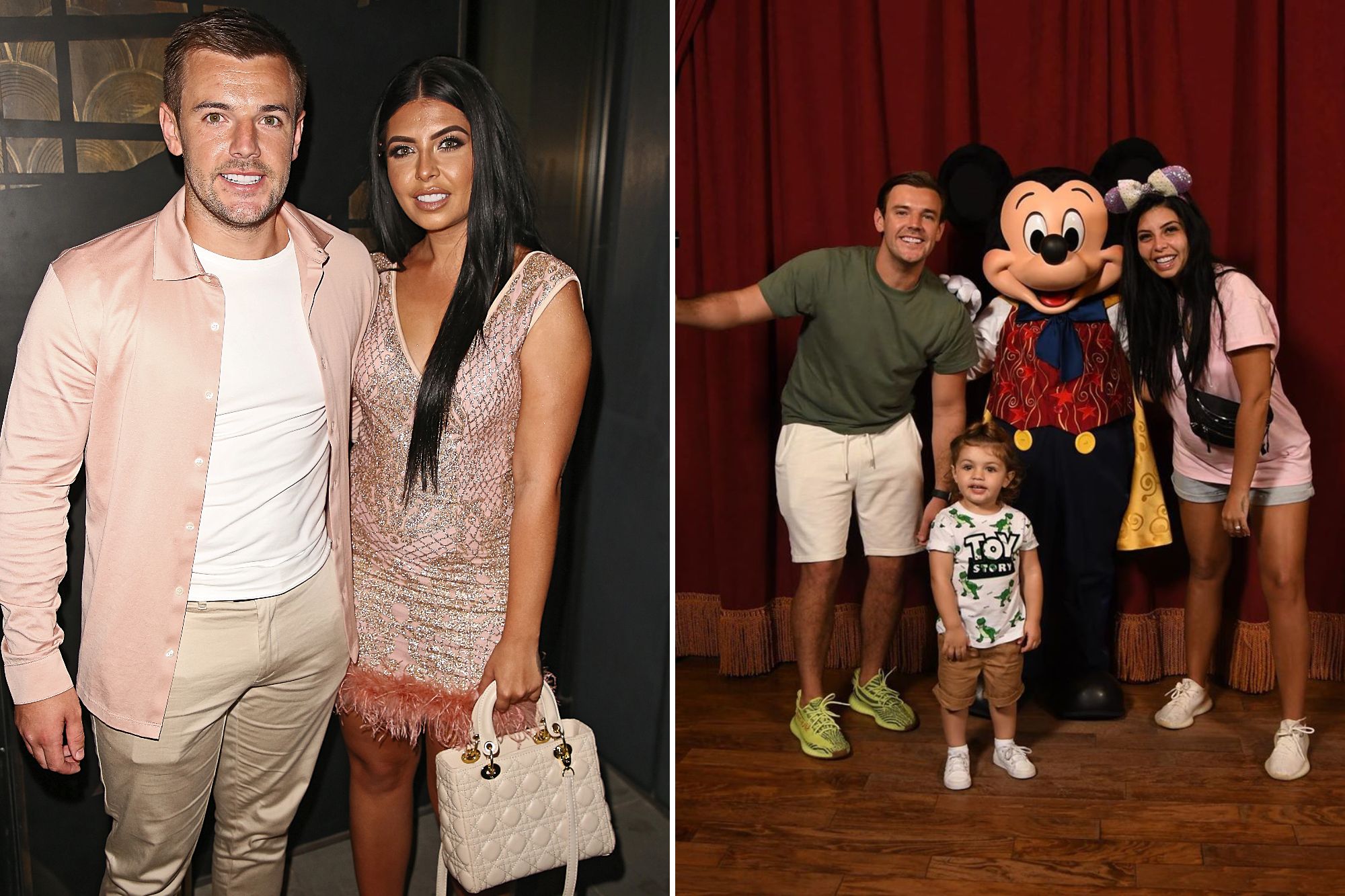 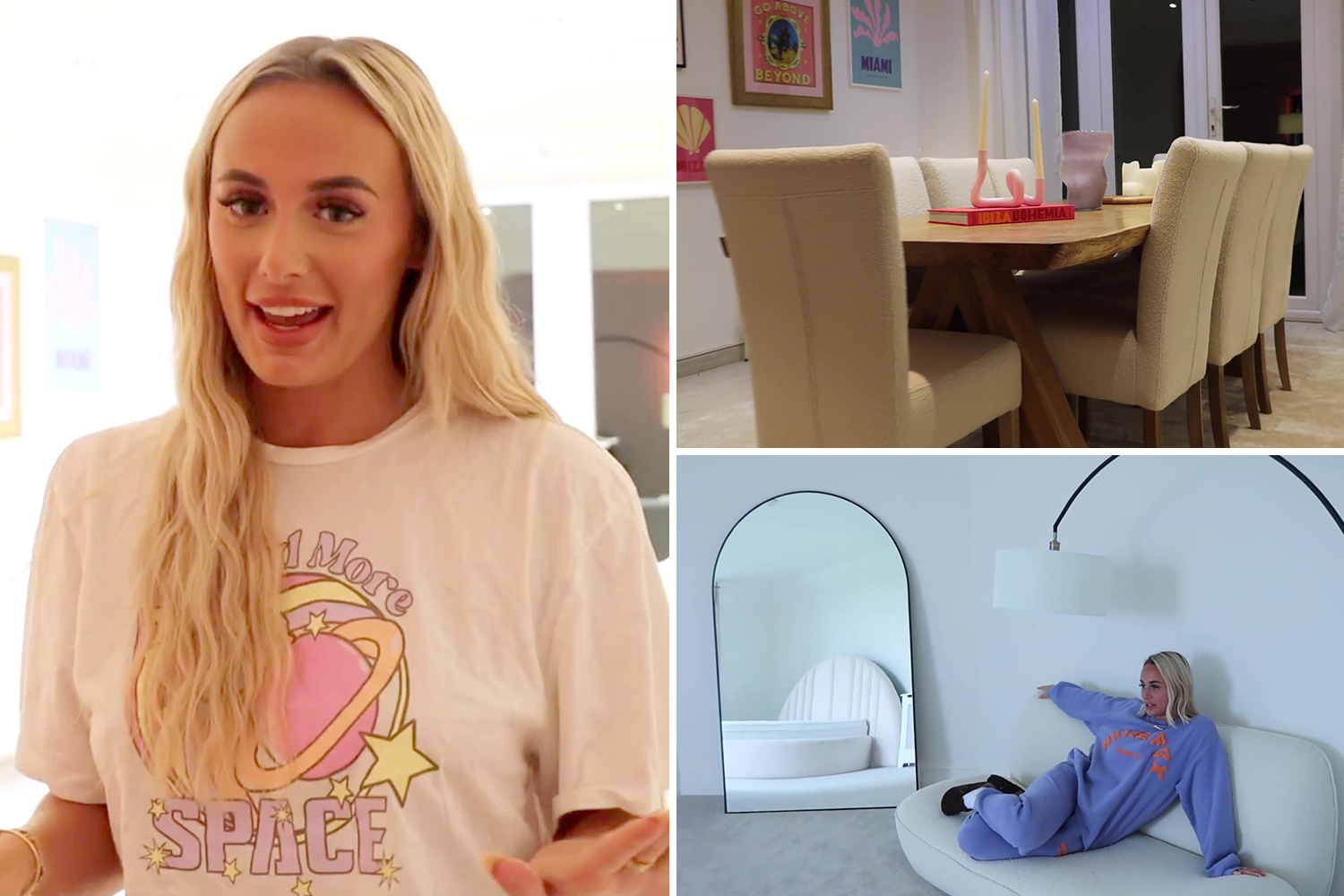 She added to Mail Online: "It just feels nice to just have each other because we're both, you know, single now and got each other to support each other and help each other through it,"

After their stint in the villa, Millie, 25, and Welsh hunk Liam, 23, moved into their own Essex mansion.

A year later the pair confirmed that they had called time on their relationship, and Liam moved out into his own flat.

Earlier this month Millie moved out of their incredible home and put the pad back on the market.

In her most recent video shared on her YouTube channel, the beauty decided to give a sneak peek inside her new abode.

Millie told her 55.k subscribers: "Come in! I will not be showing you my whole house… a lot of it isn't ready.

"This room actually isn't ready, I'm still missing a coffee table but I am going to show you how I have decorated it so far."

After just year together Millie and Liam announced that they had called time on their relationship in July, just weeks before combatting split rumours.

Millie said on Instagram: "Hi everyone, to avoid any speculation Liam and I wanted to share with you that we have separated.

"It's been a tough decision and I am gutted but it's ultimately what is best for us right now. Thank you to every single one of you for supporting our relationship.

"Nothing will ever take away from the amazing experience we shared in Love Island and the past year and I wish Liam all the best in everything he does.

"We're both ready for new chapters and I'm excited for what's next. Love, Millie." 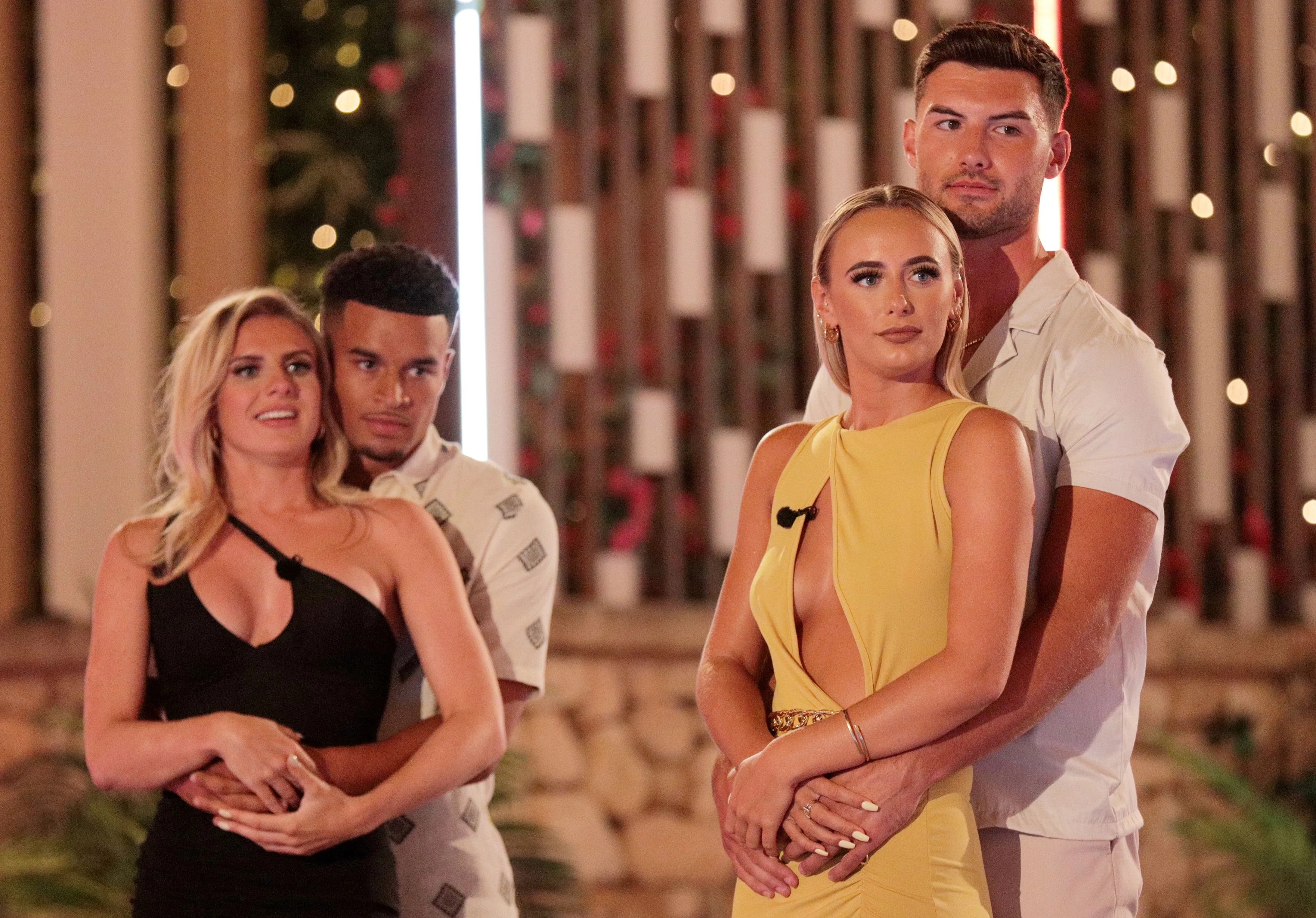 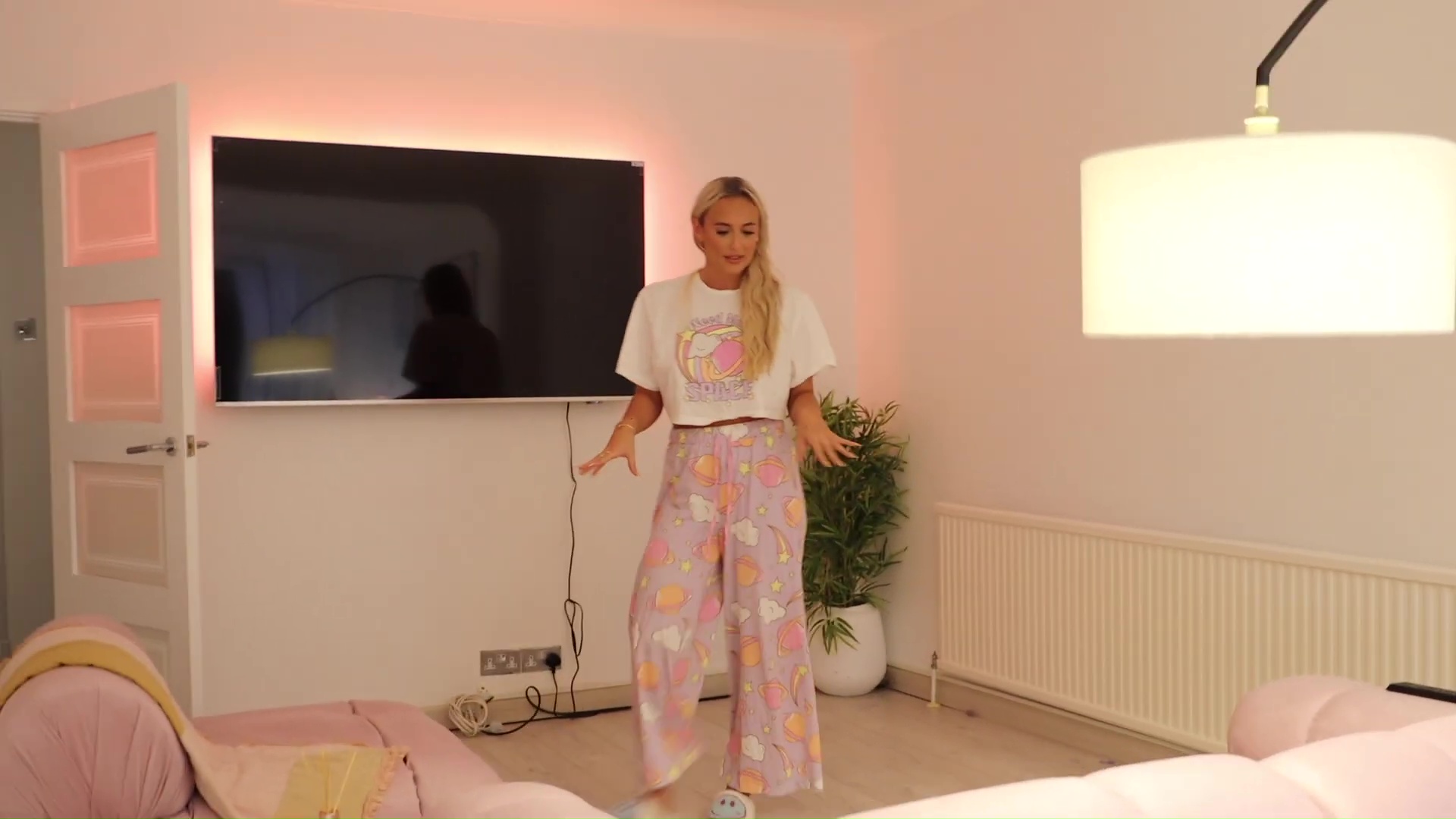 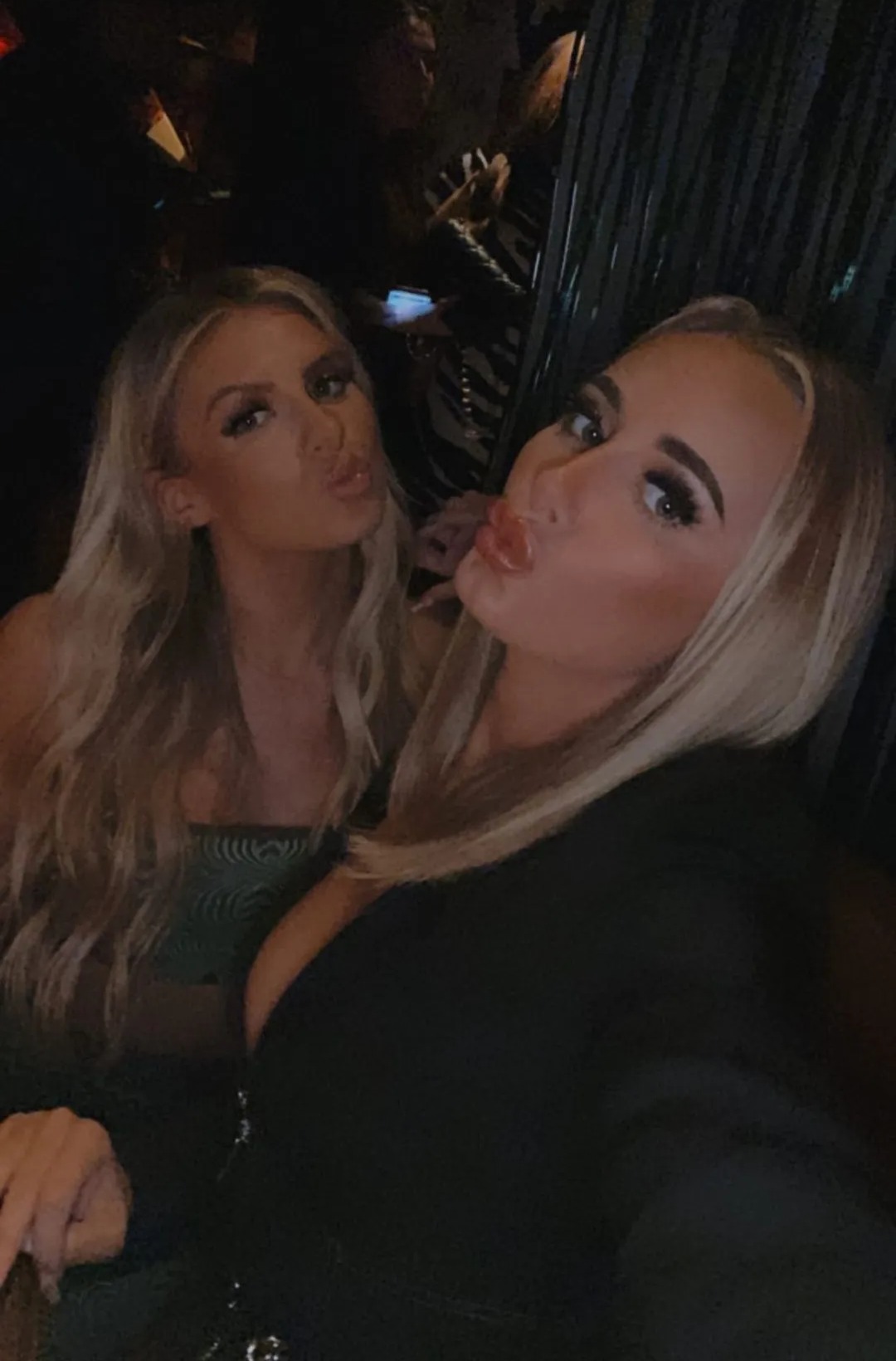 Stars of Love Actually to reunite for 20th anniversary special

Putin is fighting for his life, Ukraine says
Recent Posts