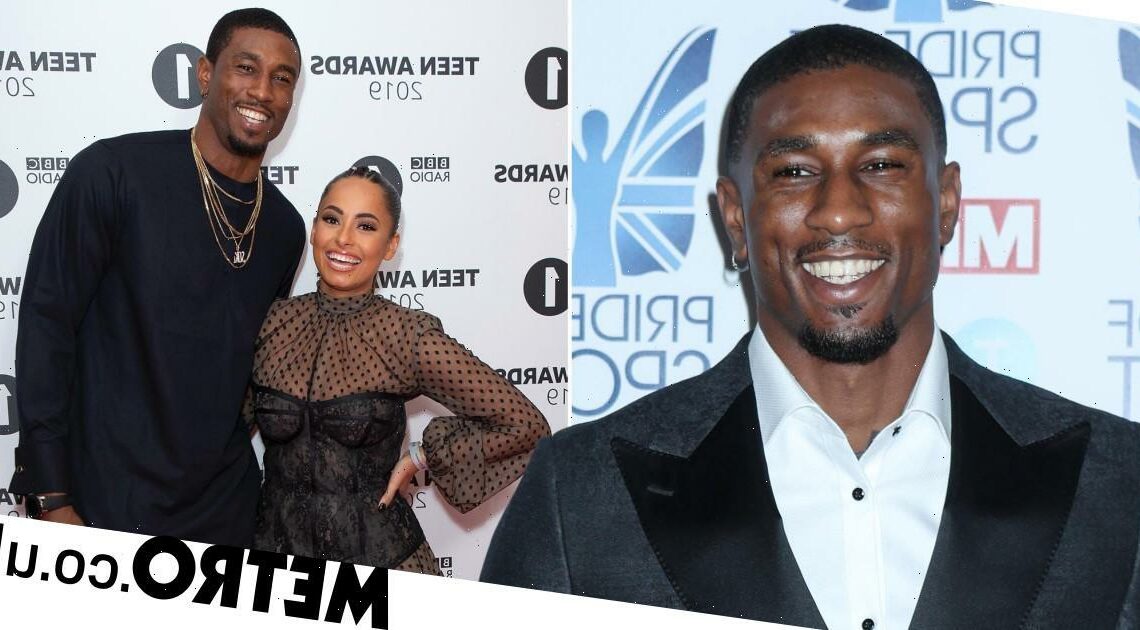 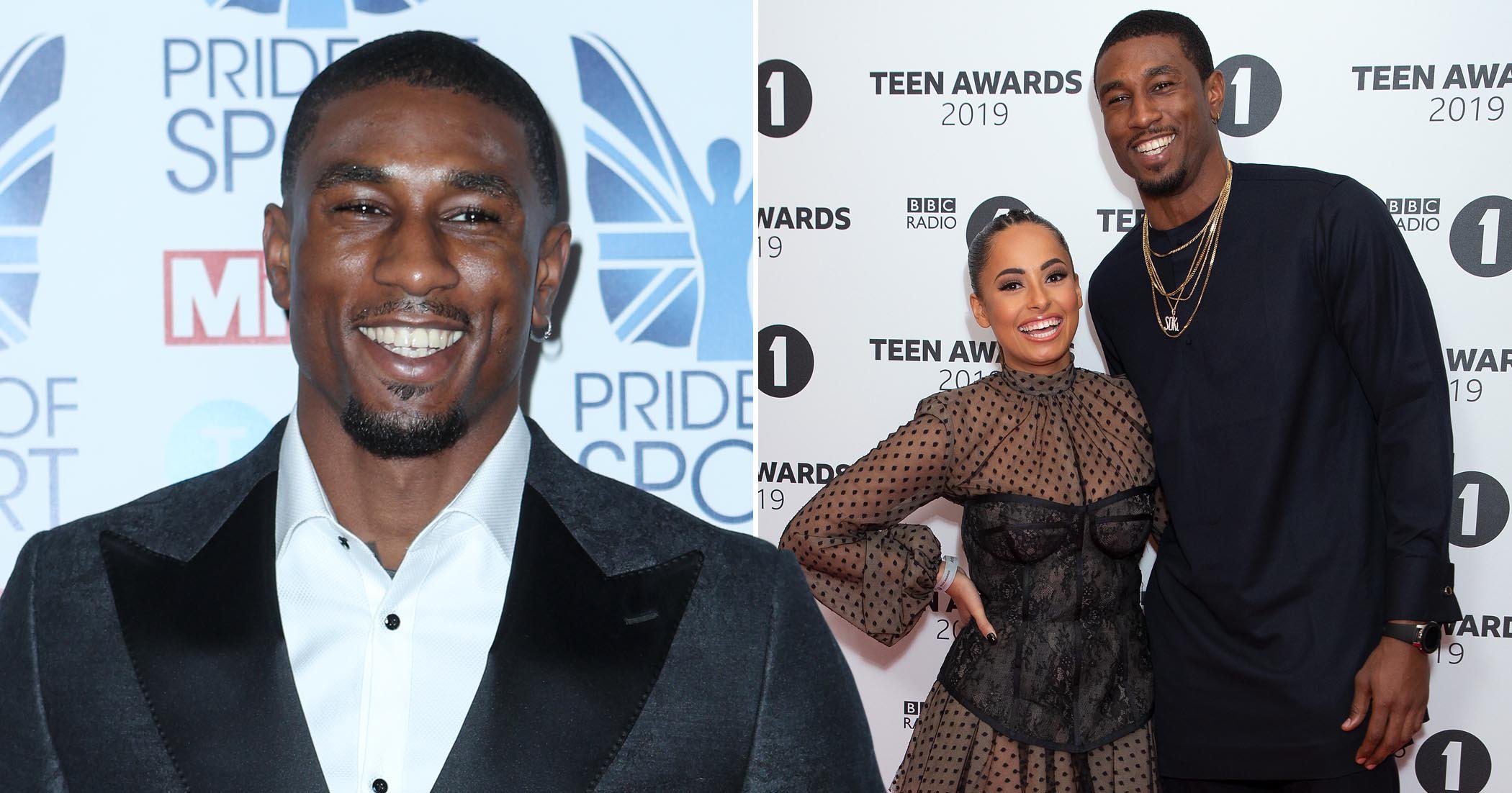 Love Island stars Ovie Soko and Amber Gill were perhaps the best friendship coupling the dating show’s ever seen, and fans will be pleased to hear things between them are still going strong.

Amber had been embroiled in a turbulent romance with Michael Griffiths when Ovie stepped in as her brotherly protector.

Viewers had hoped a romantic connection would develop between Amber and Ovie but they instead remained friends.

It’s been two years since the pair made our hearts warm on-screen and, fortunately, they’re still good friends even if they don’t get to see each other often.

Speaking to Metro.co.uk as he launched a Back To School campaign with Very, Ovie revealed: ‘I’ll reach out to Amber every once in a while but obviously, I’m a professional athlete, I live abroad, Amber’s extremely busy and she does her thing.

‘I always do drop her a message. We actually messaged each other not too long ago just talking about a catch-up.’

Other stars who appeared on Love Island in Ovie’s year included Molly-Mae Hague and Tommy Fury, who are still together, Anna Vakili, Curtis Pritchard and Maura Higgins.

On whether he’s still in contact with anyone else, Ovie said: ‘I keep an eye on everyone from a distance, if I ever feel I could send a couple words of encouragement just letting them know, “Keep pushing”, if I feel that’s necessary, I’ll do that.

‘Everyone’s on their journey, I think everyone from my time in the villa, everyone’s doing fairly well from what I can see.’

He added: ‘I’m happy for all of them, I think we had a good group of people to be fair.’

After fame on Love Island and becoming the nation’s sweetheart, Ovie made the bold decision of returning to his day job.

The TV star resumed his occupation as a professional basketball player and hasn’t looked back. However, he admitted that returning to sport after reality TV does have a certain stigma.

‘Everything comes with pros and cons. If I do everything right, there will be people who dislike what I do and people who love what you do,’ he said.

‘You can literally make every single right decision, that’s the beauty of opinion and living in a democracy.

‘Yeah, there’ll be some stigma that’s there however, that’s just not what I choose to focus my energy and attention on.’

Ovie has his feet firmly grounded with his regular job while also getting to experience the highs of being a celebrity, but it’s not always as glamorous as it seems.

‘There’s ups and downs within this whole sort of world, but I think on everyone’s individual journey we all have ups and downs… I still believe with the good and bad days it’s an extreme privilege to be in the position I’m in.

‘I have a love for basketball which we’ve still been able to stick to and it’s an absolutely huge privilege.’

He continued: ‘It’s been a rollercoaster at times, it hasn’t always been all sweet and roses however, if I take a step back and look at the whole picture, and take myself away from my personal situation, society as a whole and the position I’ve been privileged with, I could never come out here and complain knowing everything else that’s gone on in the world.’

Inside The Next Chapter Of Meghan And Harry’s Lives, According To A Royal Expert