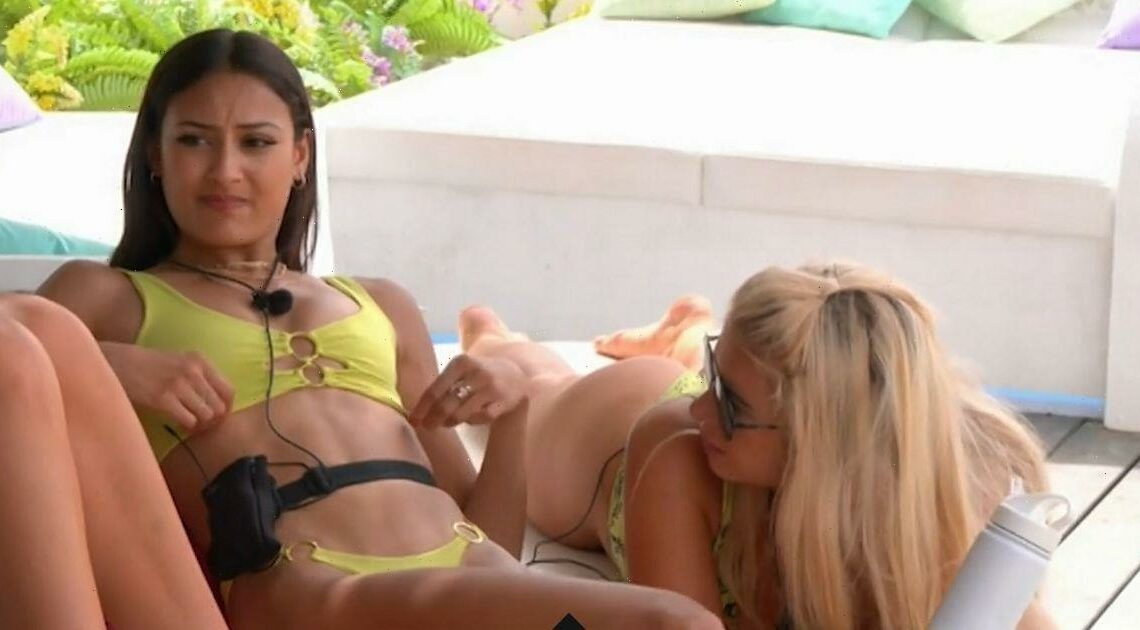 Love Island star Priya Gopaldas left the rest of the villa stunned with her admissions about Prime Minister Boris Johnson in a previously unseen clip from the show.

Airing on Love Island:Unseen Bits, the girls were discussing crushes on older men when Priya revealed she had a soft spot for Bojo.

Asked by the girls if she liked his signature messy blonde hair, Priya added: "I do, but it's not just his hair, he's super powerful, but then he's Prime Minister, you know, he's career driven, ambitious, but then on the inside total sweetheart."

Faye appeared to question Priya's statement, asking: "How do you know that? Do you know him personally?"

Priya replied: "No but you can just see on TV he's got that sweet side to him that just comes out."

Faye immediately responded: "Really? I think most of Britain would not agree with you however you do you."

Priya added: "Well, Boris Johnson with Chris Hemsworth's body. It's the hair, I think it's just the hair.

"For me, I've had dreams about his hair before."

Kaz then shouted: "Wait, wait, wait I need this to marinade in my brain.

Priya only recently entered the Love Island villa and it's been revealed that the medical student lived quite a lavish lifestyle before.

The 23 year old fifth year medical student, from London, who set pulses racing during her routine in the heart rate challenge on Thursday 12 August, has given a glimpse inside her enviable lifestyle to her 47,400 Instagram followers.

Priya, who coupled up with new boy Brett Staniland which sent Matthew MacNabb home, enjoyed a very lavish collection of holidays before the coronavirus lockdown halted travel including a winter break to the United Arab Emirates and luxury stays in Jamaica.

The brunette beauty documented her trip to Dubai in December where she stayed on The Palm Jumeriah and the five-star Four Seasons Resort Dubai at Jumeirah Beach.

For the latest Love Island news and updates, sign up to our daily OK! newsletter.