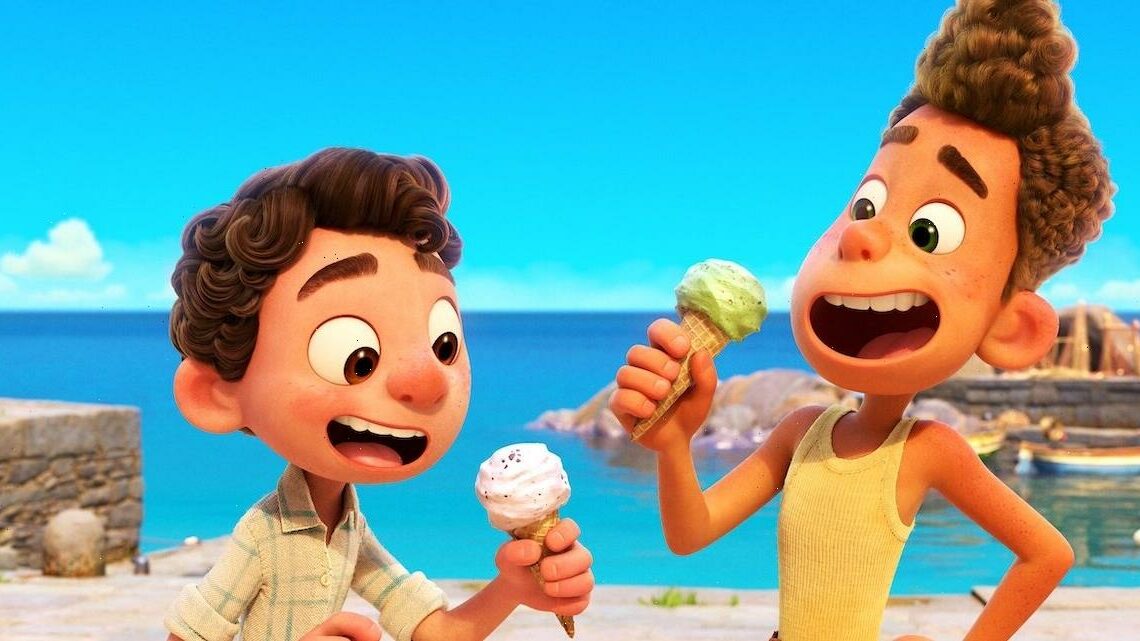 The expectations are always high whenever Pixar releases a new film, particularly after its most recent movie won an Oscar. Though Luca, the coming-of-age fantasy from first-time feature director Enrico Casarosa, looks as far removed from the photorealistic ambitions of Soul as possible. There’s a simplicity to both the animation style and the story, which feel like a throwback to the animated films of yesteryear, back when friendship was the prevailing theme and the biggest stake was accidentally getting water spilled on you and your sea monster friend. And according to critics and writers who had a chance to see Luca early, that simplicity is exactly what makes Luca such a soaring success.

Luca is earning praise for its stunning, expressive visuals and lovely message about friendship from writers and critics, who call it another hit for Pixar. We’ve rounded up the early reactions below.

Director Enrico Casarosa made the leap to feature filmmaking after impressing with his 2010 Pixar short La Luna. The unique visuals from that short seem to have carried forward here, as some critics say Luca‘s unique animation style is more akin to Aardman, the stop-motion animated studio behind works like Wallace & Gromit and Shaun the Sheep, than what you expect from Pixar.

Critics in particular praised the film’s portrayal of friendship, which was equally charming and moving.

The music, language, & food are a love letter to the Italian Riviera. #PixarLuca@PixarLuca pic.twitter.com/1e6J2qpZ8c

Reactions were divided on where Luca falls in the overall scheme of Pixar films. To some, it’s one of the more disposable films, while others call it one of the best and most unique movies to come out of the acclaimed animation studio.

Not only is the animation & score some of Pixar’s best, but it’s such a heartwarming tale about friendship & belonging that manages to bypass any clichés

Might be one of my personal Pixar favs, such a fun watch! pic.twitter.com/xXQvXMBgEP

Though some critics were more cautious in their praise, Luca is earning near-universal raves for its lovely depiction of a deep friendship and its singular animation style that plays with the potential of 3D animation by harkening back to stop-motion films. Overall, it seems like another hit for Pixar, which is why it’s a shame that the film is being shuffled off to Disney+ instead of receiving the big theatrical release it so clearly deserves.

Set in a beautiful seaside town on the Italian Riviera, the original animated feature is a coming-of-age story about one young boy experiencing an unforgettable summer filled with gelato, pasta and endless scooter rides. Luca shares these adventures with his newfound best friend, but all the fun is threatened by a deeply-held secret: he is a sea monster from another world just below the water’s surface.

Piers Morgan blasts England football fans for boos ‘The players should walk off!’ 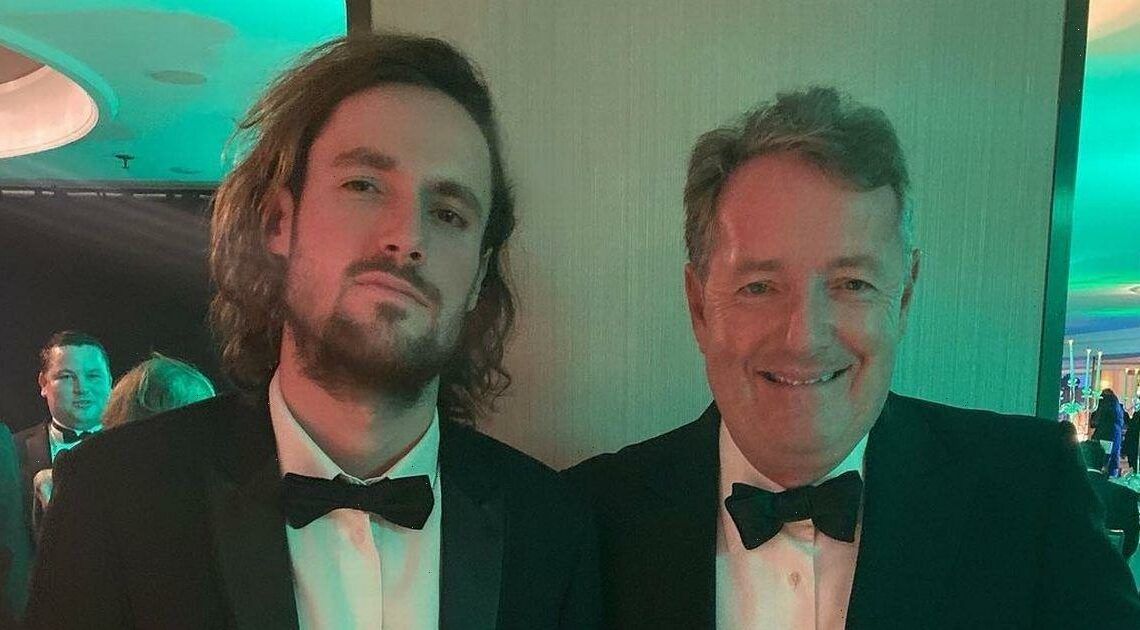