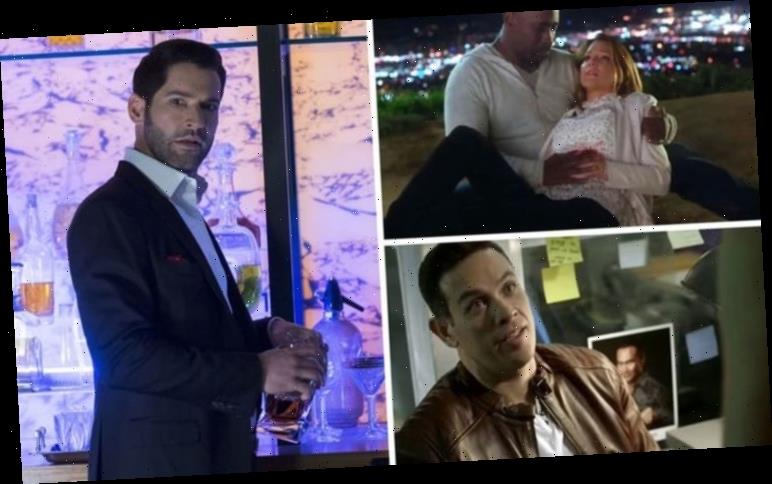 Lucifer season 5: Will Dan and Charlotte return in new series?

Lucifer first premiered on FOX back in 2016 and is based on the DC comic book character taken from The Sandman. The series focuses on Lucifer Morningstar (played by Tom Ellis), who is the Devil and abandons Hell to live in LA. Detective Dan Espinoza (Kevin Alejandro) and attorney Charlotte Richards (Tricia Helfer) also star in the show.

In Lucifer Charlotte Richards was an attorney who was murdered, but her body was taken on by Goddess while she was trying to find Lucifer.

Charlotte had been killed by Lieutenant Marcus Pierce (Tom Welling) in the third series of the show.

Before she was murdered, the defence attorney was working on a case with the FBI to bring down a cartel.

Goddess eventually ended up leaving Charlotte’s body to create a new universe for herself and as Dan (Kevin Alejandro) inspect her body, she woke up. 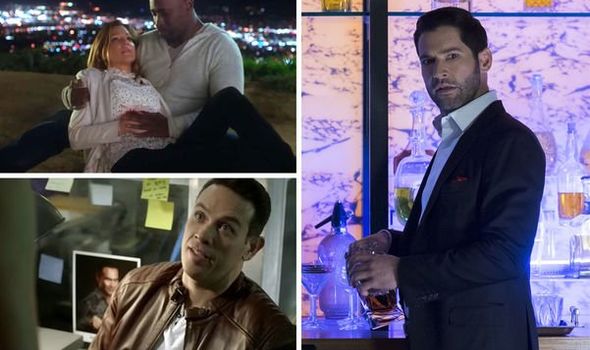 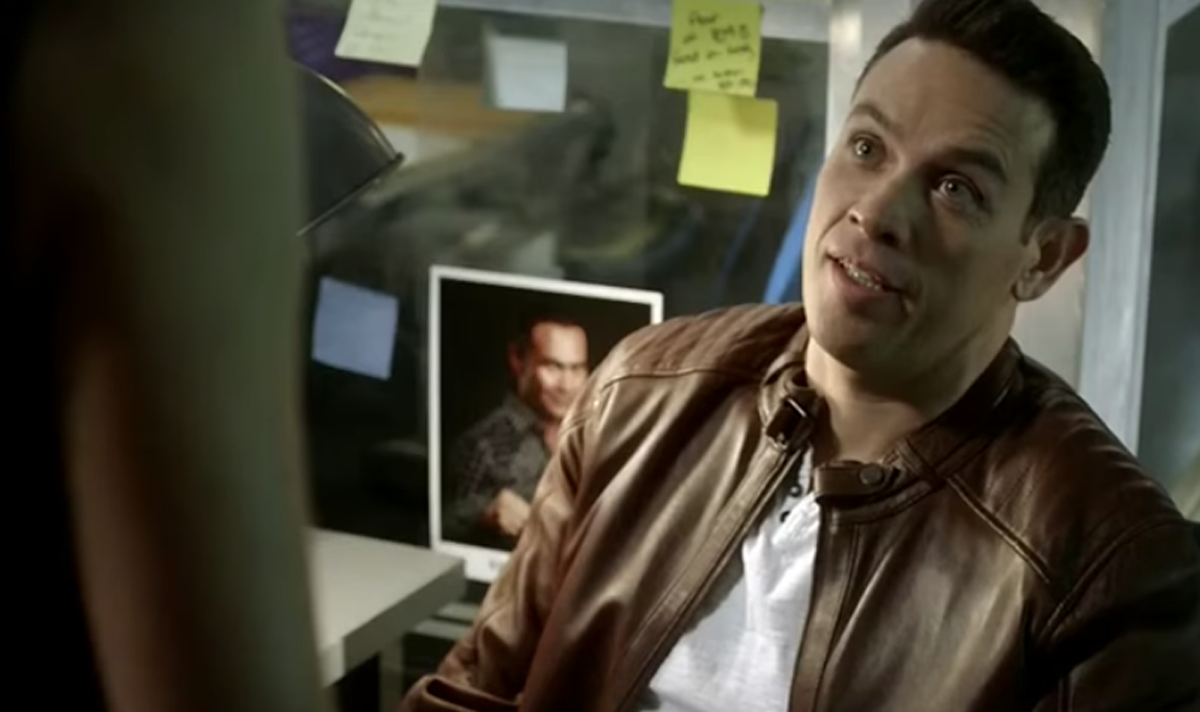 In the series Dan was in a relationship with Charlotte and after she was resurrected, he realised she couldn’t remember who he was or their relationship.

Later in the series Charlotte had a chance to apologise to Dan for her unusual behaviour towards him.

She was accidentally killed by Marcus Pierce in a later episode and carried to Heaven, leaving Dan to grieve.

Fans have taken to Reddit to find out whether the couple will be reunited again in the new series. 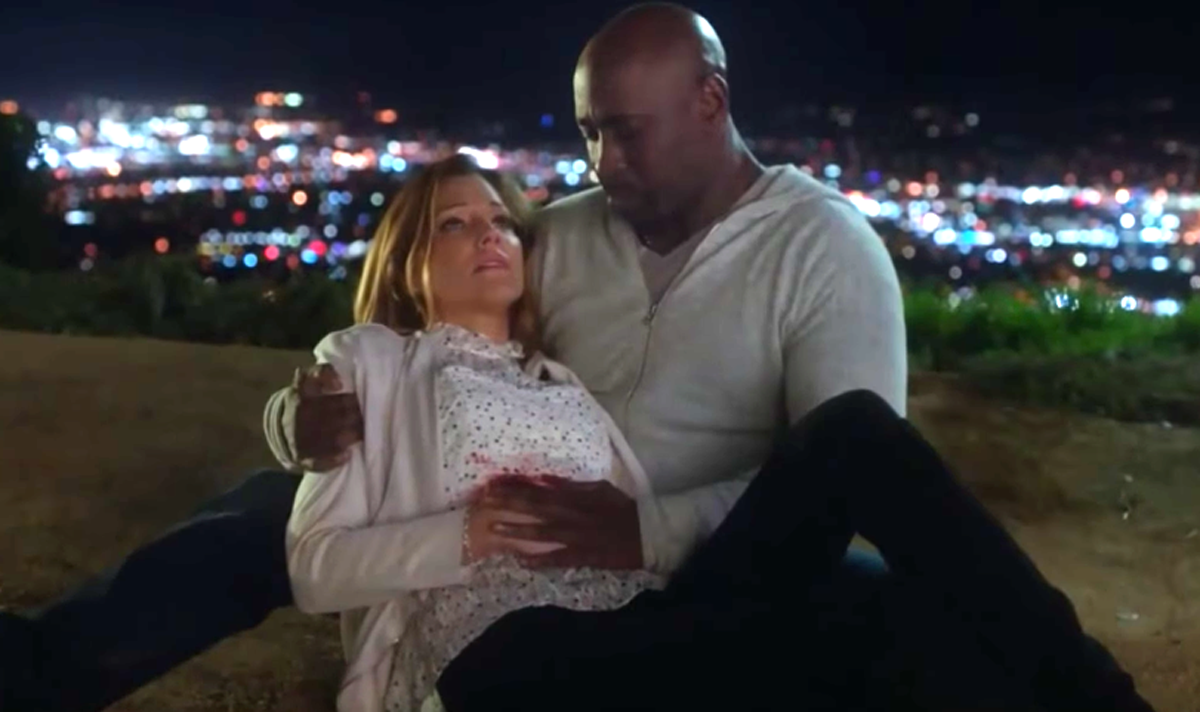 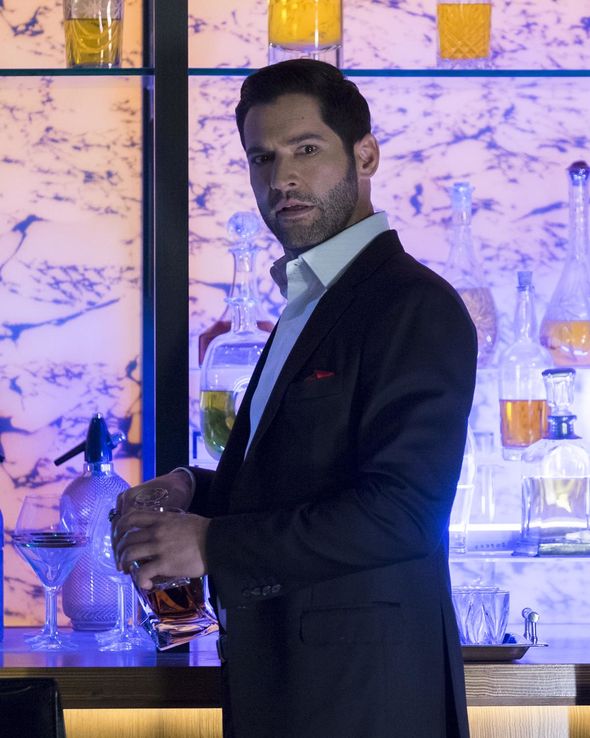 SamaritanSue said: “There have been a lot of posts speculating about who if anyone, will find out the truth this coming season.

“It’s occurred to me that Charlotte coming back makes it highly probable that Dan will (since it’s a pretty safe assumption that he’ll become aware of her return somehow).

“Of course it’ll actually be Goddess in a body identical to Charlotte’s….maybe when (if) Goddess leaves again Charlotte’s soul and the body will be reunited and she can be with Dan.”

However, other fans believe Charlotte will not be returning, and only the actor who plays her will make a brief appearance.

H2p012 said: “Charlotte isn’t coming back. Tricia Helfer is coming back for episode four, which is either a flashback episode to the 1940s, or it’s a completely AU episode, there is a little confusion as to which, but she absolutely isn’t playing the role of Charlotte.”

In an interview with Collider Live back in December, Helfer answered the question whether she would be coming back or not.

“Who knows, I would love to come back in some form seeing as it’s the last season but when they came back and sent me the script I was like – I’m not Mom or Charlotte?”

There are references to the 1940s episode but she did not want to give away too much.

She said: “It’s really charming and really funny and I was so happy to go back and get to play with this team again.

“Kevin Alejandro is hysterical in this episode, he just shines, you are going to die laughing.”