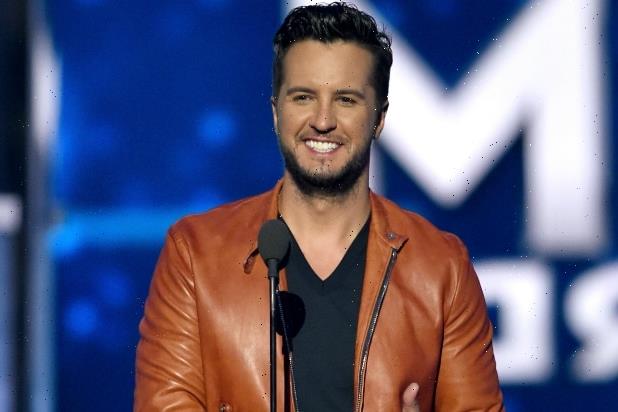 “I’m doing well and look forward to being back at it soon,” Bryan says 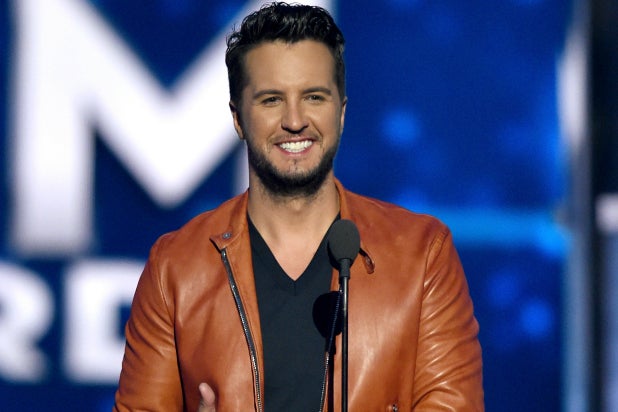 In his absence, judges Katy Perry and Lionel Richie will be joined by one of the original “American Idol” judges, Paula Abdul. This will be the first time Abdul has returned to “Idol” since the show’s original run on Fox; she was a judge on Seasons 1-8 alongside Simon Cowell and Randy Jackson.

Bryan shared the news of his COVID diagnosis in a tweet Monday morning, writing, “I’m sad to say I won’t be a part of tonight’s first live @AmericanIdol show. I tested positive for COVID but I’m doing well and look forward to being back at it soon.”

“American Idol” is one of the first major, non-scripted series to get live audiences back into production. It’s a small audience — according to Deadline, only 50 people will be let in to watch and react to the performances — but it’s an audience nonetheless. Showrunner Trish Kinane told Deadline the show has worked closely with the L.A. County Department of Public Health, requiring each audience member to be masked, tested and seated in pods with members of their immediate households.

Those measures are in addition to initial protocols created to ensure even just the contestants and judges could safely participate in this season of “American Idol.” As part of those measures, the entire “Idol” studio and stage was redesigned to allow performers and judges to be socially distanced.

ABC said in a statement on Monday, “Production is following strict, rigorous, COVID guidelines and we are all being tested often in accordance with those guidelines. Shooting a show during a pandemic constantly presents new challenges, but we are blessed to have the best crew in the business.”