Home » TV and Movies » Madame X Series, Based On DC Character, In The Works At HBO Max From Angela Robinson & J.J. Abrams 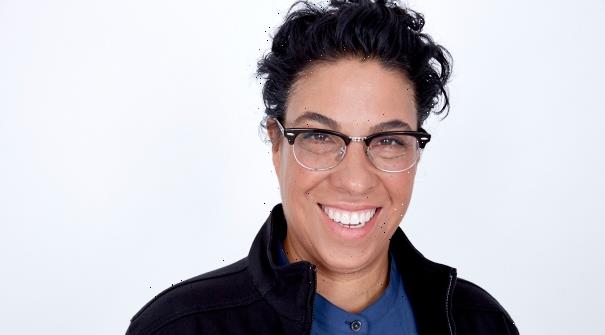 Madame X Series, Based On DC Character, In The Works At HBO Max From Angela Robinson & J.J. Abrams

HBO Max and J.J. Abrams are doubling down on DC.

The streamer is developing a series based on Madame X, the DC Comics character otherwise known as Madame Xanadu.

It comes from writer and exec producer Angela Robinson, who has worked on series including HBO’s Hung and True Blood and wrote her own Web series at DC Comics.

The character, also known as Nima or Nimue, is a clairvoyant who uses tarot cards to tell the future, she can levitate objects, teleport and banish minor demons. She is immortal, never aging and unable to be killed in any manner, thanks to her deal with Death. She first appeared in 1978, having been designed by Michael William Kaluta with a storyline developed by David Michelinie and Val Mayerik and in later comics has a full time-job as a psychic at a law firm to help solve crimes.

On screen, the character is best known for appearing in the Swamp Thing series, where she is played by The Walking Dead’s Jeryl Prescott.

The hour-long drama series will be produced by Bad Robot in association with Warner Bros. Television. Robinson will exec produce alongside Abrams and Ben Stephenson with Rachel Rusch Rich as co-exec producer.

It is the latest DC project for HBO Max and Bad Robot, which are developing a darker reboot of DC Comics’ Constantine for HBO Max with Guy Bolton set to write.