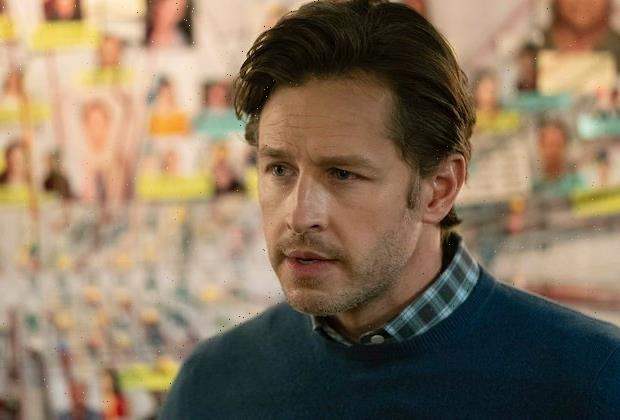 Netflix rode to Manifest‘s rescue upon realizing the supernatural drama’s popularity on its streaming service, and by reportedly offering an aggressively sweeter deal than former home NBC.


In the latest edition of his often-juicy “What I’m Hearing…” newsletter, THR vet Matt Belloni offers a play-by-play of how and why Netflix came to renew the cancelled broadcast drama for a fourth and final season. Among other reveals, Belloni reports (via sources, with no parties officially commenting) that NBC mulled a 12-episode final-season renewal, provided that WBTV trim its licensing fee and offer the Peacock streaming service some sort of window for the new season.

Netflix, meanwhile, could not ignore the boffo streaming numbers for the first two seasons of Manifest, which landed on the service in June (after their Hulu run expired). The streaming giant thus stepped up with a 20-episode order (to be split into at least two “parts” a la Lucifer Season 5) and a beefier budget (from $4 million to $5 million per episode), as well as raises for the cast (whose options expired in June).

WBTV, in turn, needed to basically buy out the contracts it already had in place to license Manifest seasons to international markets, so that Netflix could have the global dibs it pretty famously demands. (Again, the “What I’m Hearing…” newsletter has all kinds of details, or “tea” as the kids call it.)

“Since its premiere on Netflix in June, Manifest has proven very popular with our members,” Bela Bajaria, Netflix Head of Global TV, said on Aug. 28 (aka 828 Day). “[Series creator] Jeff Rake and his team have crafted a beguiling mystery that has viewers around the world on the edge of their seats and believing again in second chances, and we’re thrilled that they will bring fans some closure with this final supersized season.”

“What started years ago as a flight of fancy deep in my imagination has evolved into the jet engine journey of a lifetime,” Rake himself said in a statement. “Never in my wildest dreams could I have envisioned the worldwide outpouring of love and support for this story, its characters, and the team who work so hard to bring it all to life. That we will be able to reward the fans with the ending they deserve moves me to no end. On behalf of the cast, the crew, the writers, directors, and producers, thank you to Netflix, to Warner Bros., and of course to the fans. You did this.”

Want scoop on Manifest, or for any other show? Email InsideLine@tvline.com and your question may be answered via Matt’s Inside Line.